New BMW 7 Series Spotted on the Road in Different Colors 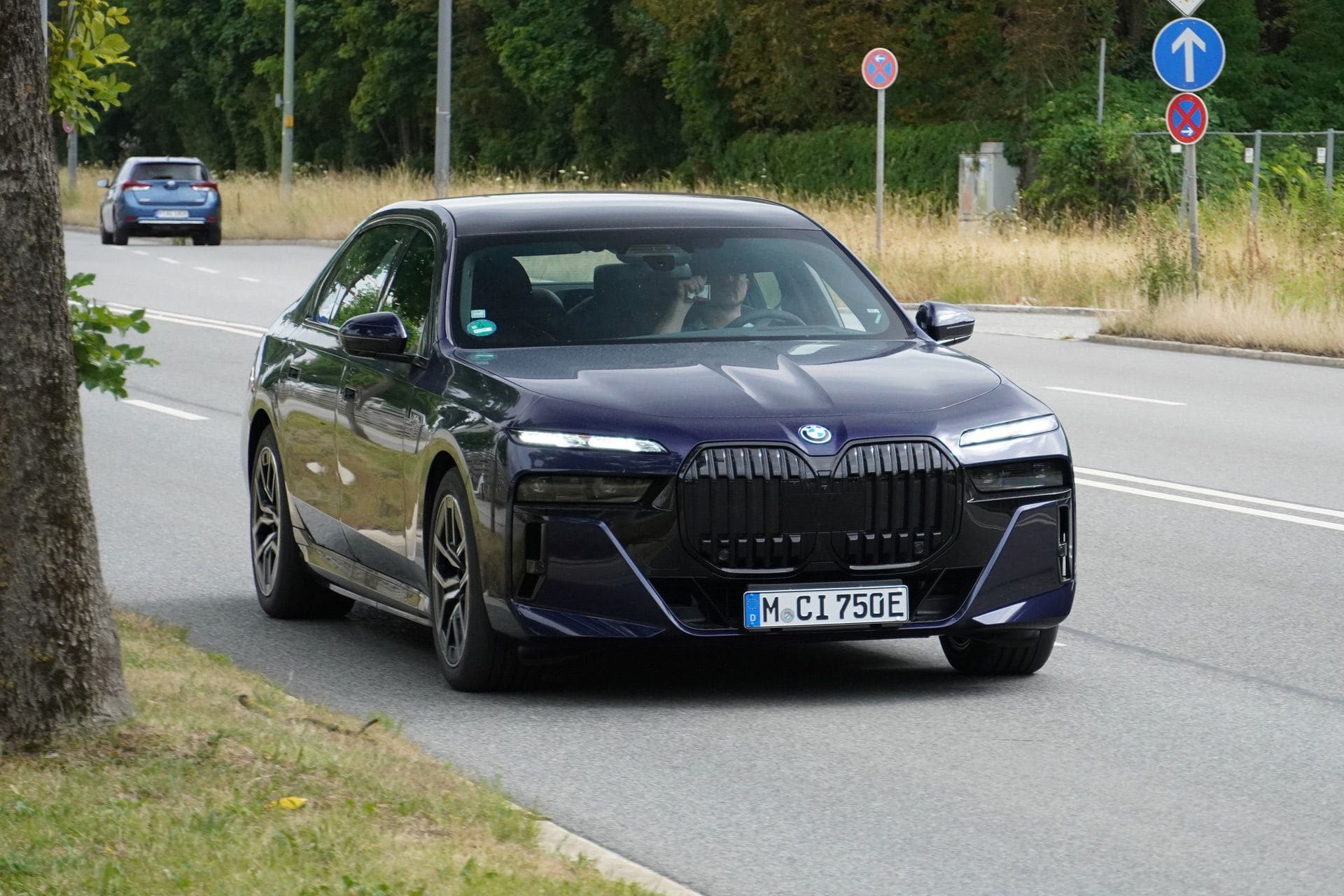 This new generation of 7 Series has quite possibly the most controversial design in the history of the model. Sure, the E65-gen was controversial back in its day but this new one has kidney grilles large enough to have their own area codes and the first split headlights in BMW’s history. So it’s going to be interesting to see how fans react to it in person. Which is why it’s good to see the new 7er in these new photos, as they show off the new model on the road, where you can see it with other cars for reference, and in several different colors.

In these new photos, you get to see the new 7 Series in white, what looks to be BMW’s Cashmere Silver Metallic, a dark-purply-blue of some sort, and a two-tone blue/silver. The latter of which is a first for BMW, as two-tone paints have never really been part of its main color palette. However, it works well with the new 7 Series, as the two-tone split happens in between the split headlights, which looks cool.

Of all these colors, the pure blue looks best and it’s a beautiful color. The only color I can think of it being is Carbon Black, which has a hint of dark blue/purple in it but this looks a bit bluer than Carbon Black usually does. Could just be the light. Either way, it seems that darker colors work better for the 7 Series, as they do with all big-grilled Bimmers. Although, the two-tone looks nice as well. However, I’d stay away from lighter single-tone colors on the 7 Series, as they accentuate only the odd elements of its design. The dark blue with black accents looks pretty good, though.

The 7 Series also looks massive in public. Of course, it is massive, it’s a 7 Series. However, its upright front end, high shoulder line, and tall trunk lid make it seem absolutely enormous. Maybe that’s intentional, to make the 7 Series feel imposing. Whatever the reason, this new 7er is a big old bus.

I’m excited to see if BMW begins offering more and more two-tone paint options for it, though. It seems that BMW will at least offer one more than the two two-tone options it has in the configurator at the moment, as the blue/silver color scheme seen here isn’t available online. What would be cool is if BMW allows the customization of both colors in two-tone paints, even if it’s only through the Individual program. That would allow for some pretty interesting creativity from customers that I think would be really fun. Just remember, get darker colors. 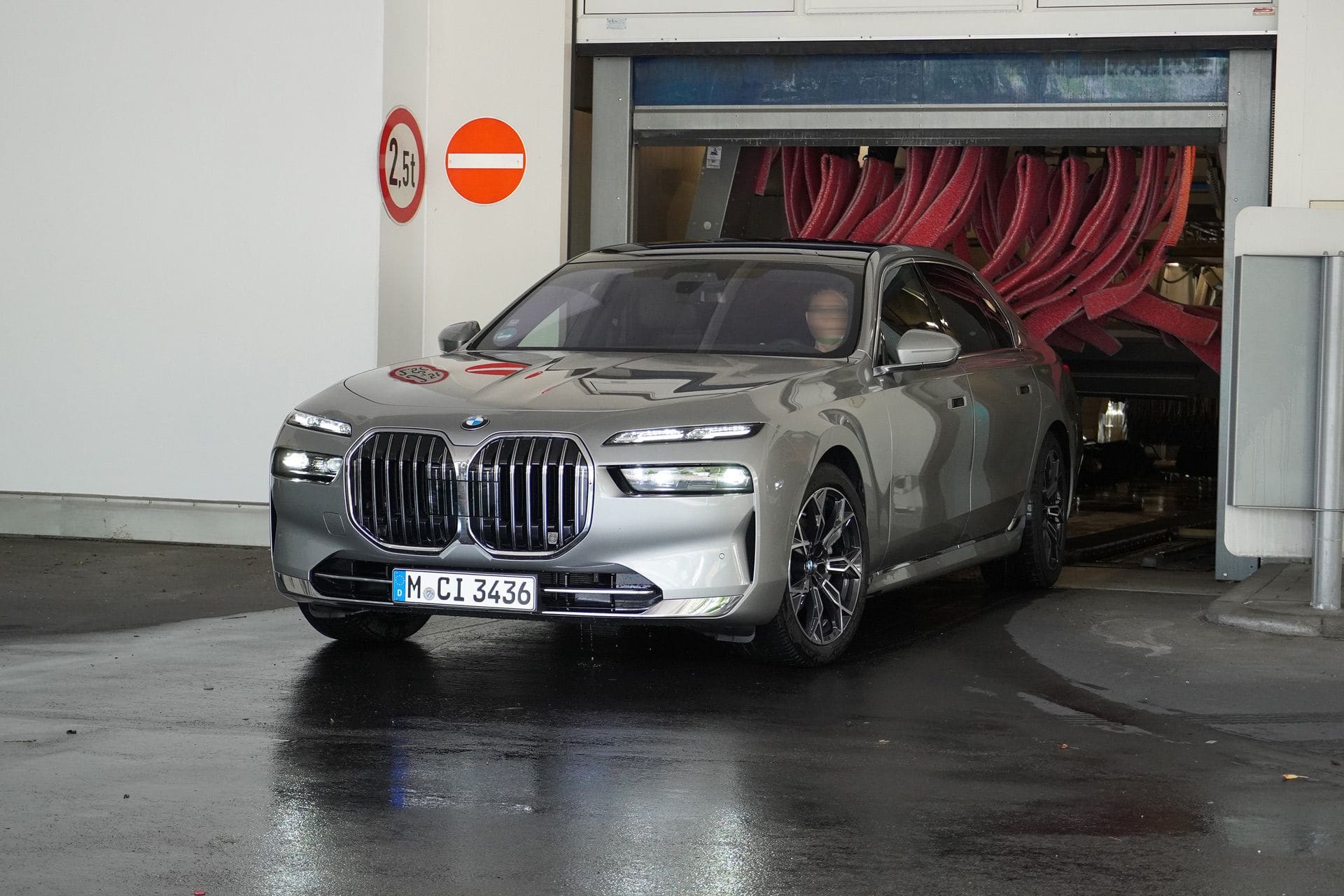 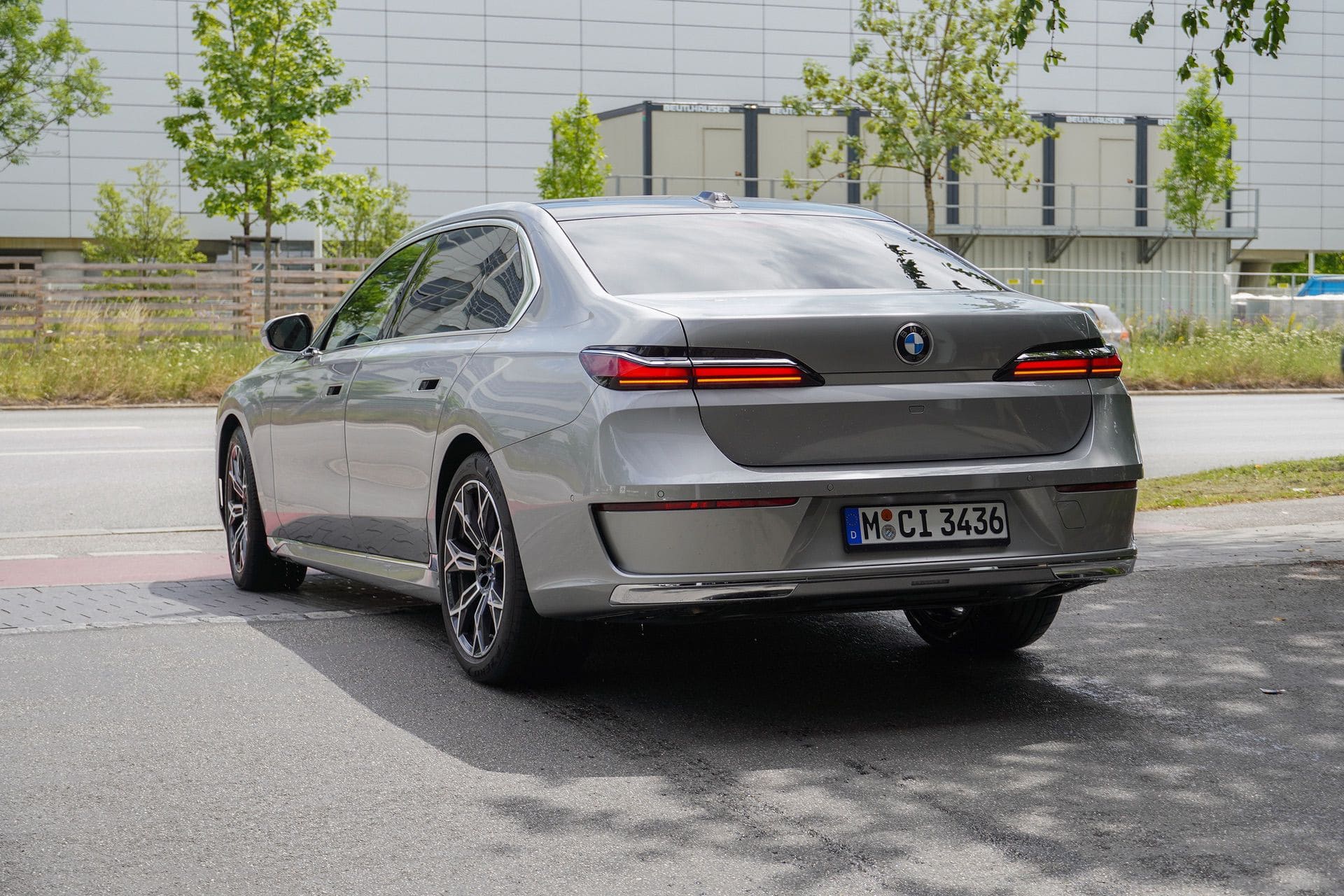 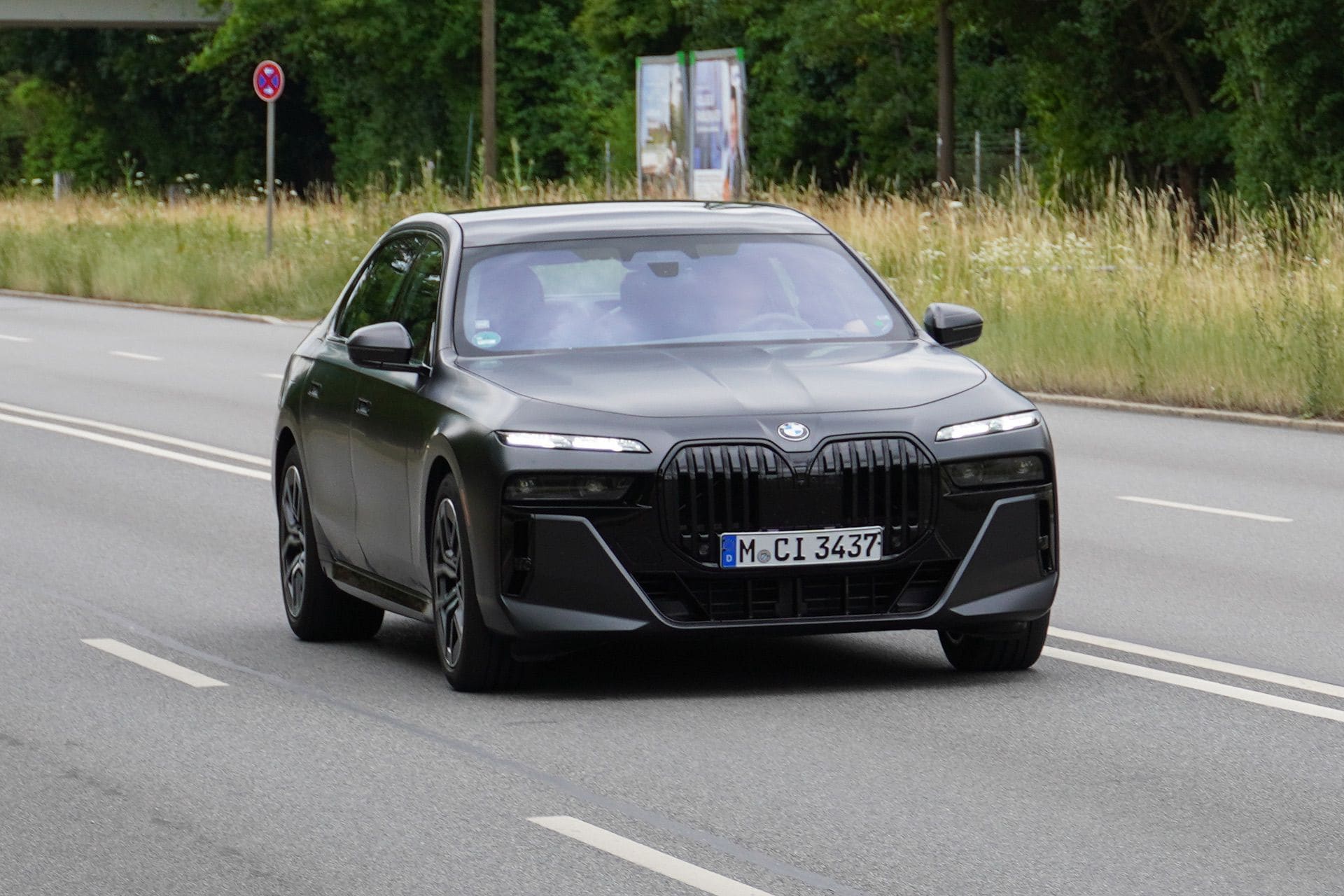 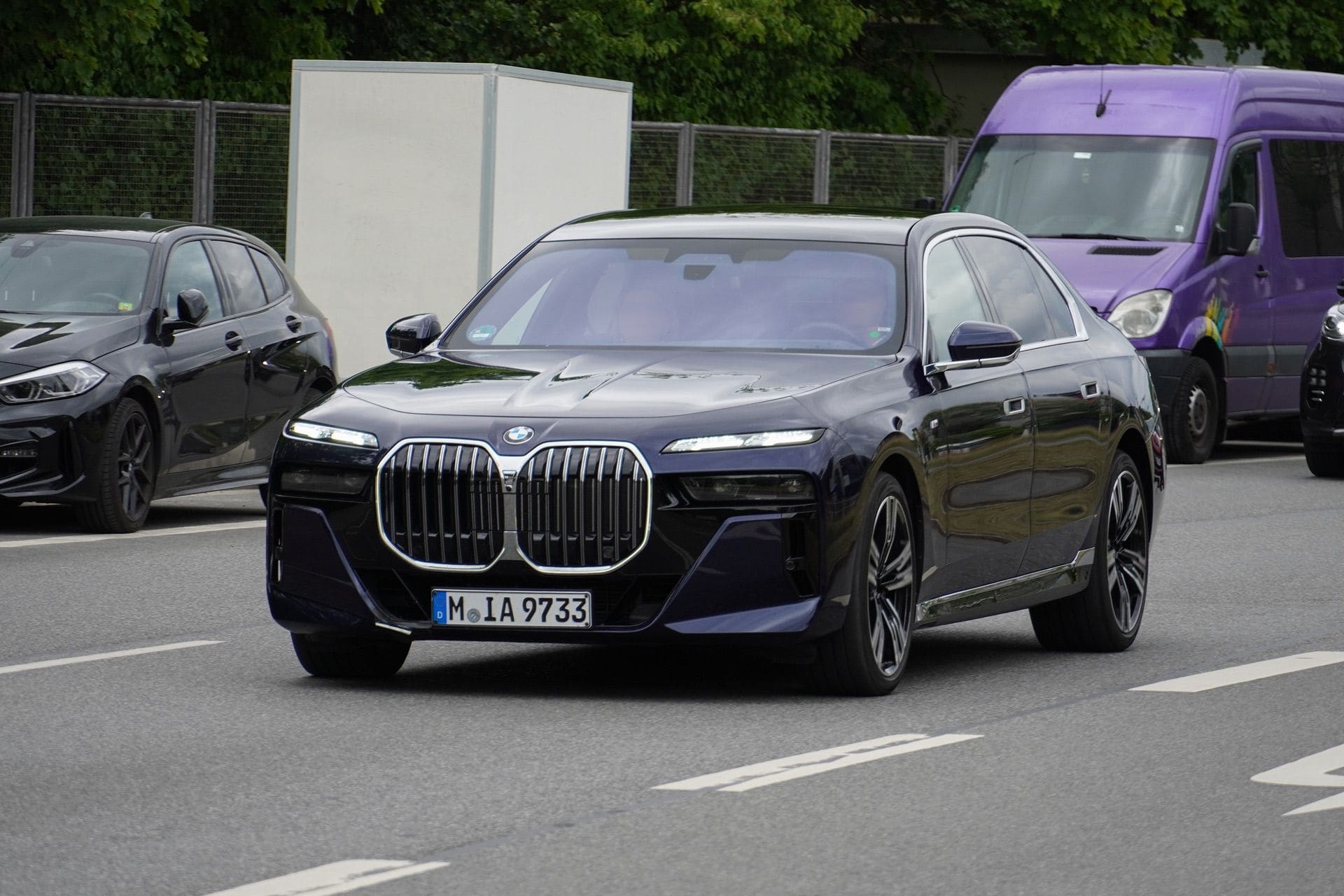 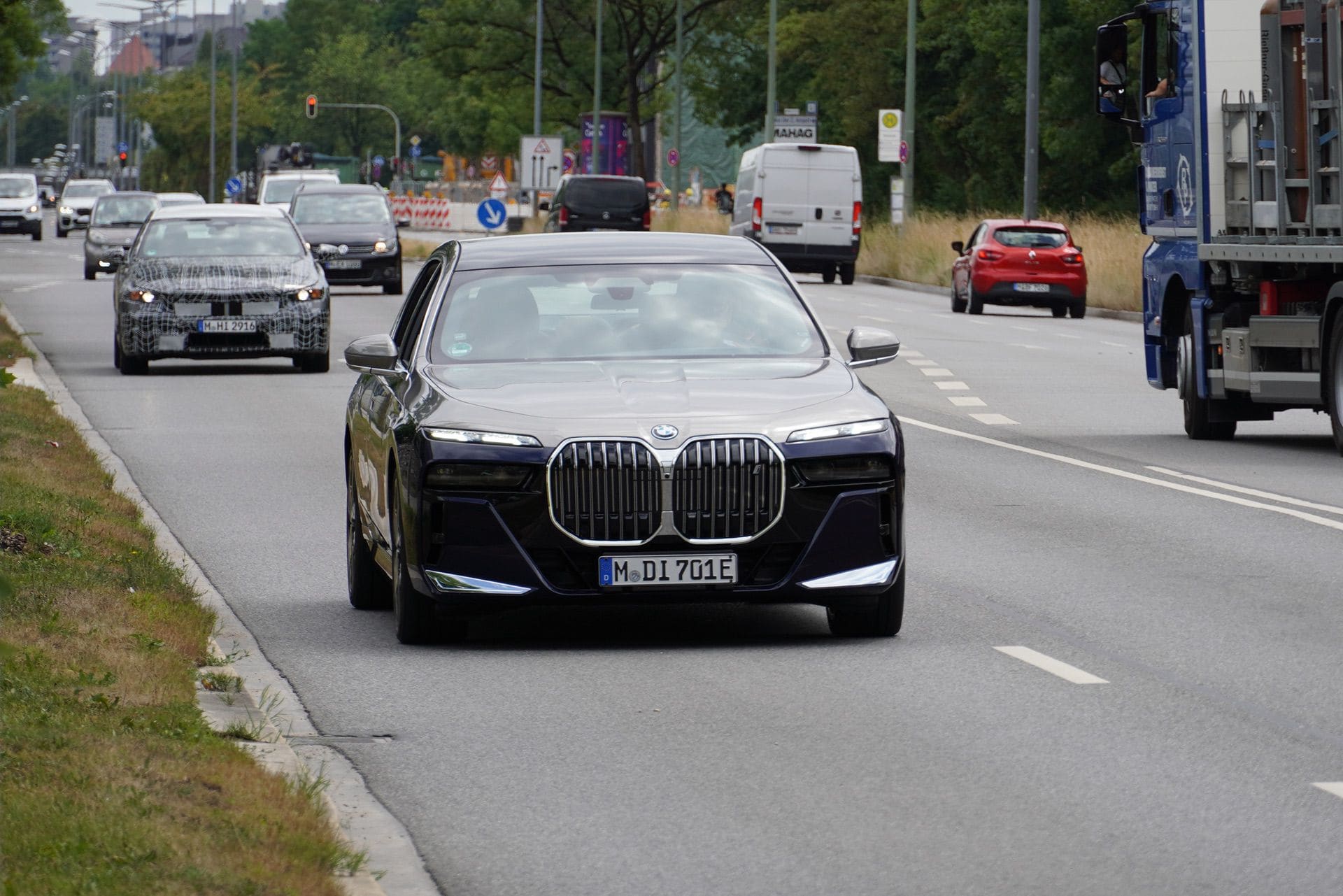 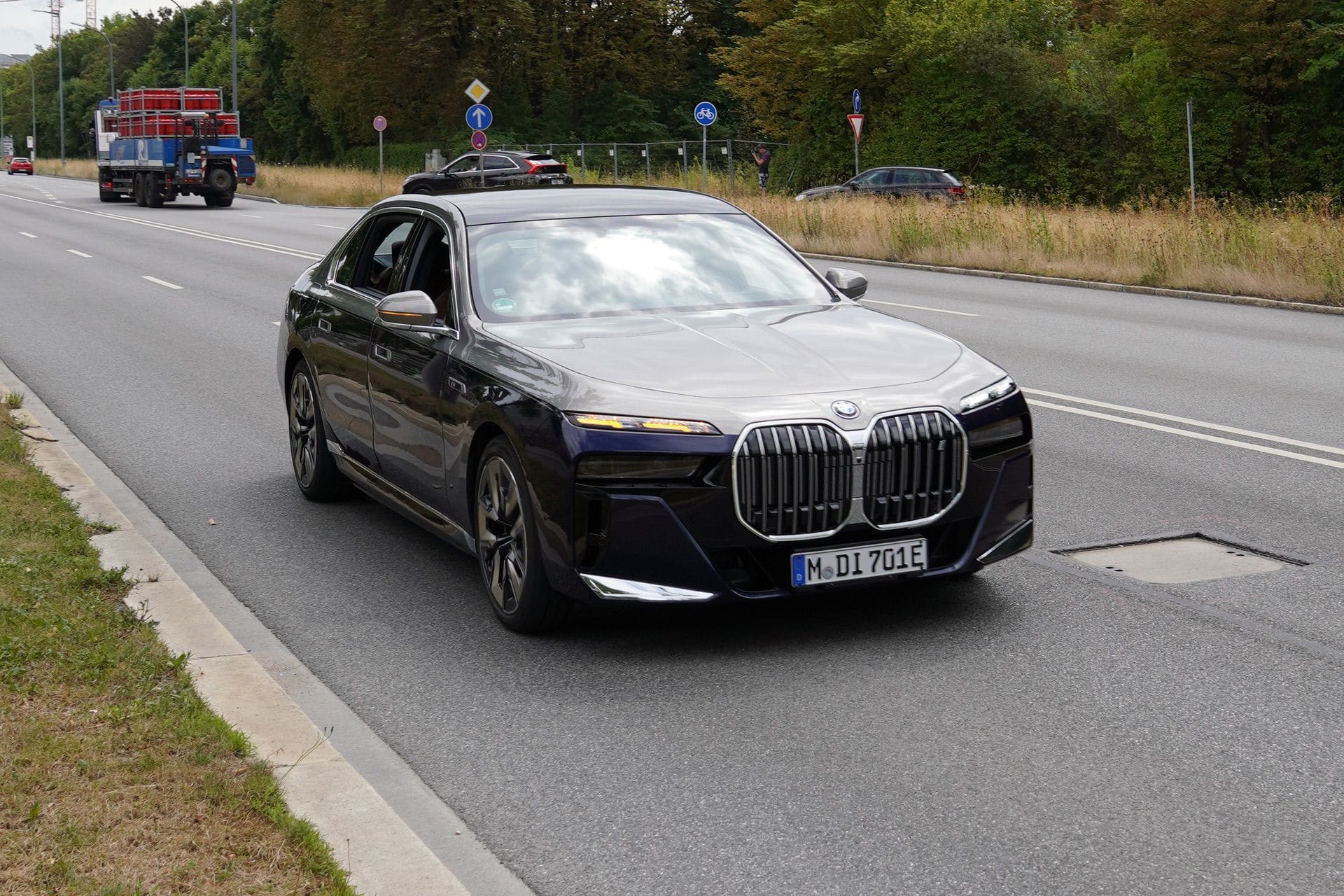 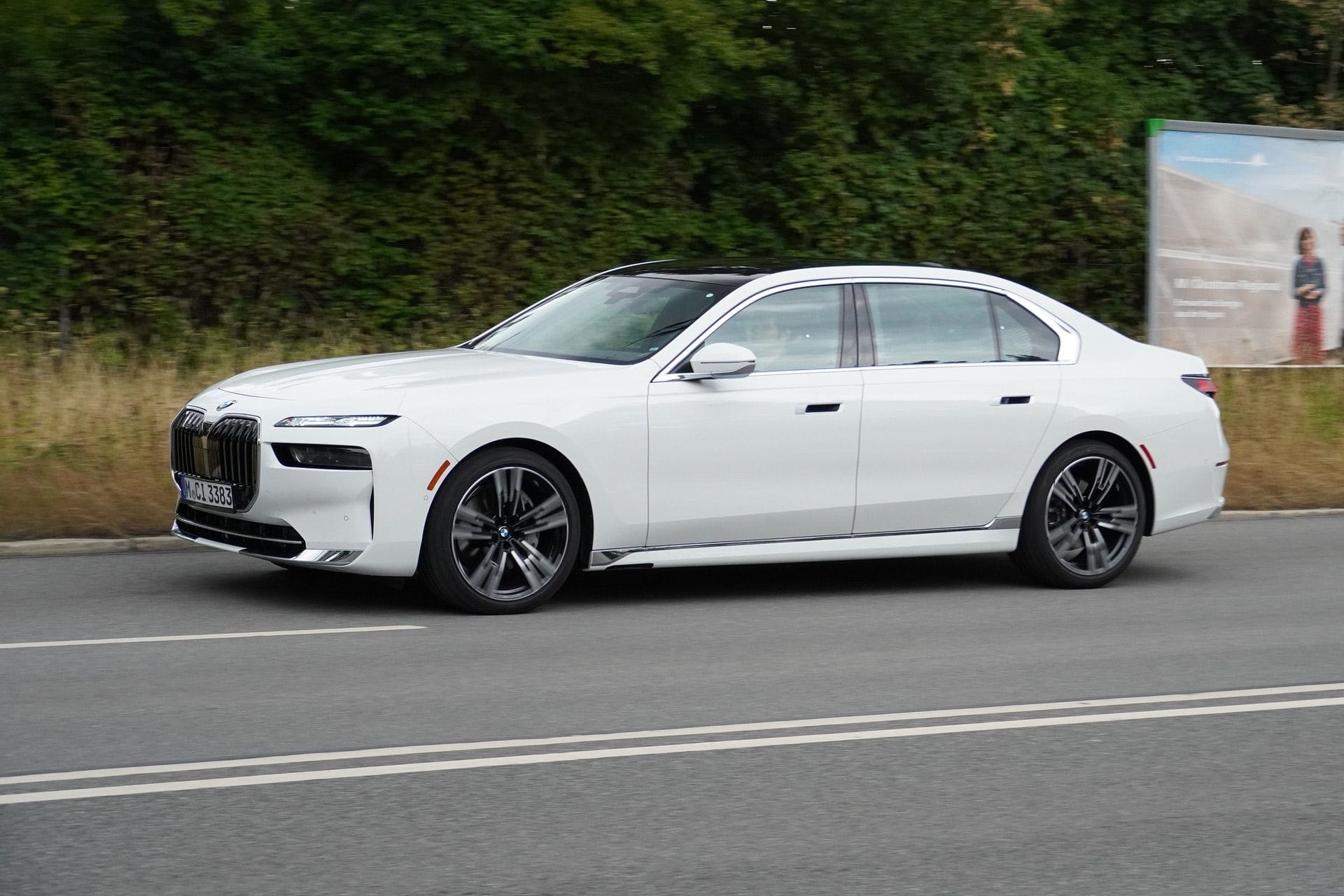