2022 BMW Championship Hole-in-One Prize Is The BMW i7 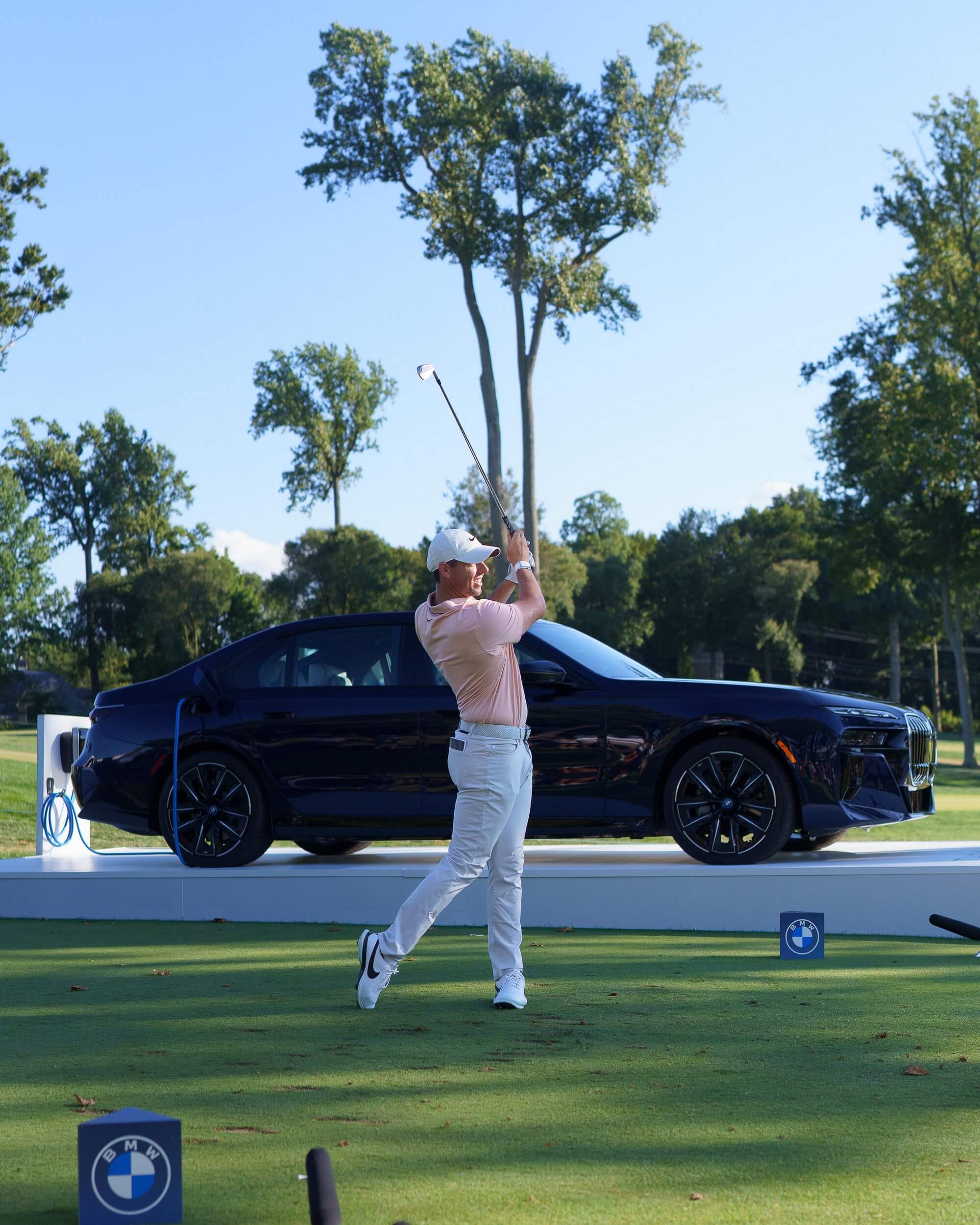 The 2022 BMW International Open held in the second half of June had the i7 serve as the Hole-in-One Award and now the electric sedan fulfills the same role for the BMW Championship at the Wilmington Country Club. Held in Delaware, the golf event will reward the player to score the first ace on the 15th hole with the EV version of the new 7 Series G70.

During the event’s 15 years of history, the Hole-in-One prize was awarded only twice, first in 2013 when Hunter Mahan won a BMW i3 and then again in 2017 when Jason Day grabbed the keys to a V12-powered M760i fullsize luxury sedan. Both players hit the aces on the 17th hole at the Conway Farms Golf Club in Chicago.

BMW pledges to donate a four-year scholarship to a caddie via the Evans Scholars Foundation on behalf of the first player to score a hole-in-one, regardless of the hole. As a matter of fact, all proceeds from the BMW Championship are redirected to the ESF. The money will be put to good use to provide tuition and housing scholarships for young caddies. To this day, more than $40 million have been raised and the funds have helped 3,300 cadies go to college. 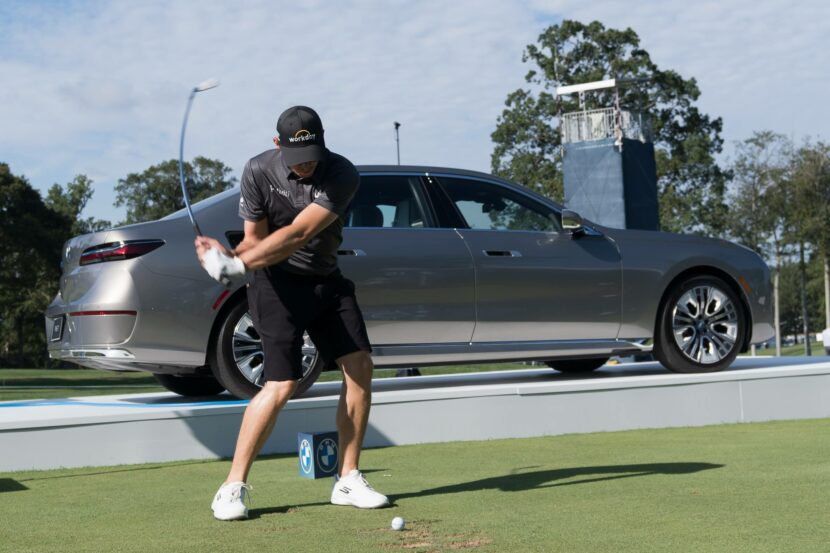 As for the car, the i7 is the xDrive60 flavor since this will be the only version available upon launch. The seventh-generation 7er will celebrate its market launch in November, but production of both ICE and IEV versions has already commenced in Dingolfing, Germany. A variety of six- and eight-cylinder new or updated engines are available alongside the electric model. The latter will spawn a more potent i7 M70 with as much as 660 hp on tap.

The i7 xDrive60 is no slouch either since the dual-motor setup is good for a 0 to 62 mph (100 km/h) sprint in 4.7 seconds courtesy of a combined output rated at 544 horsepower and 745 Newton-meters (549 pound-feet) of torque. It starts off at just under $120,000 in the United States before navigating through the extended list of optional features. 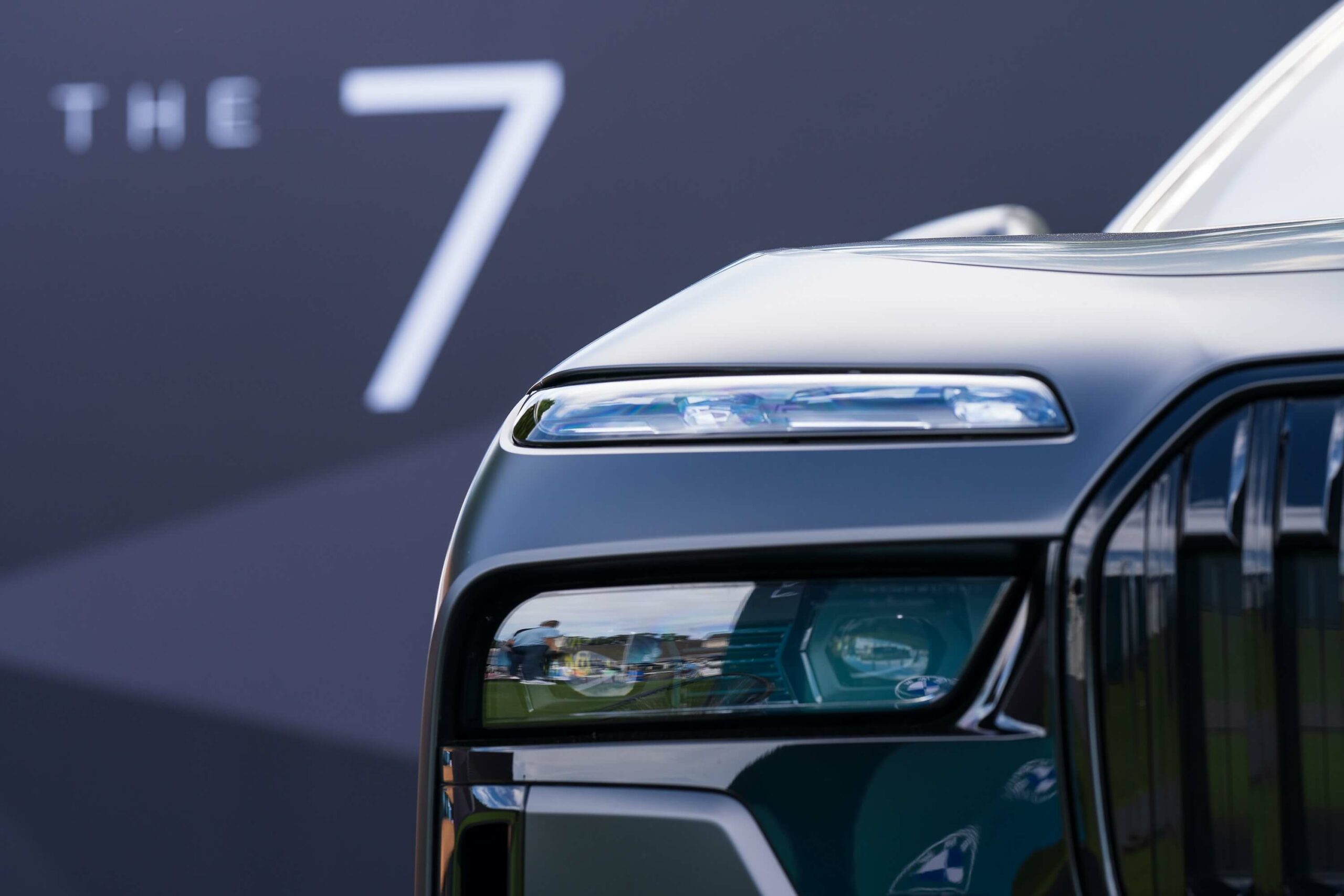 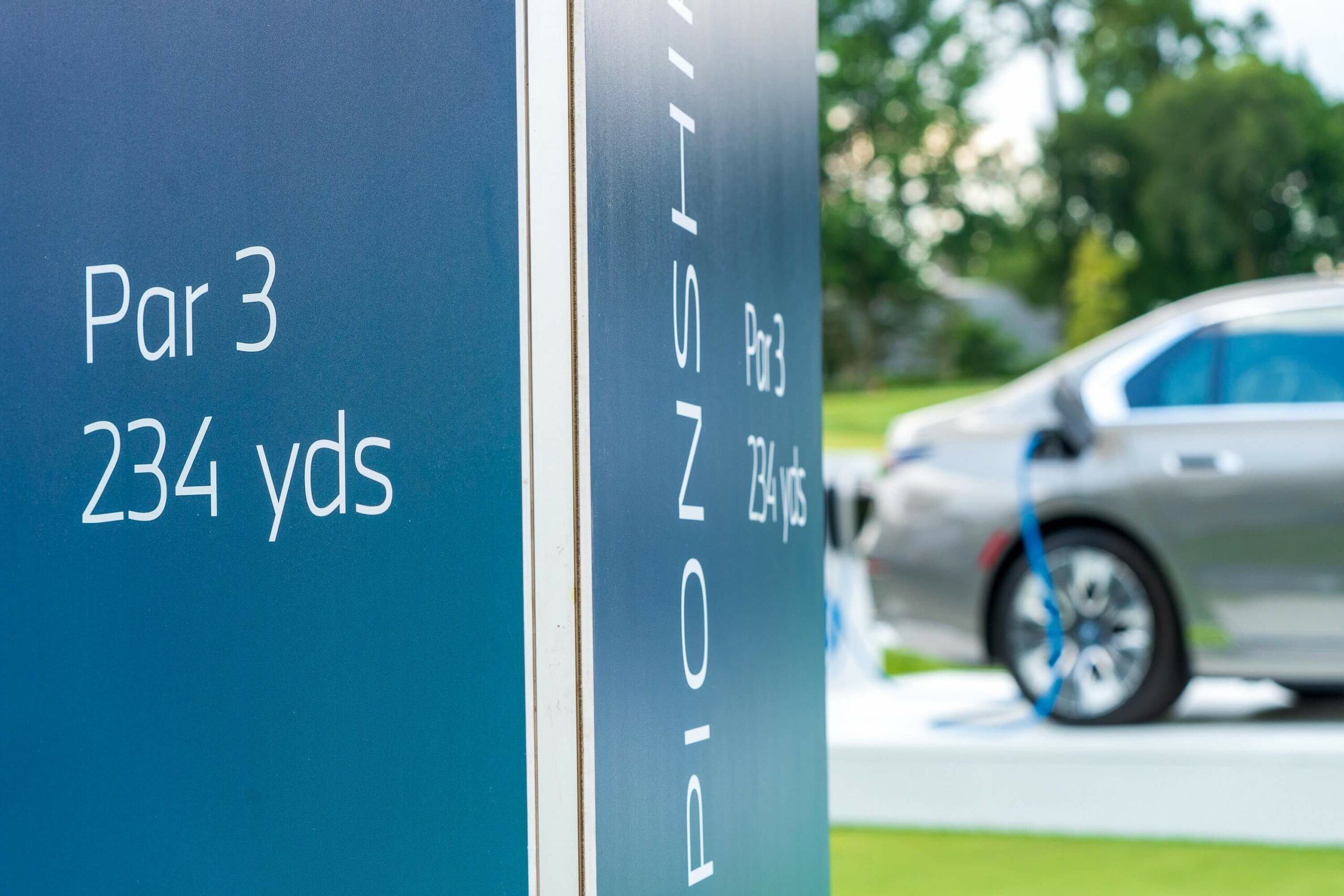 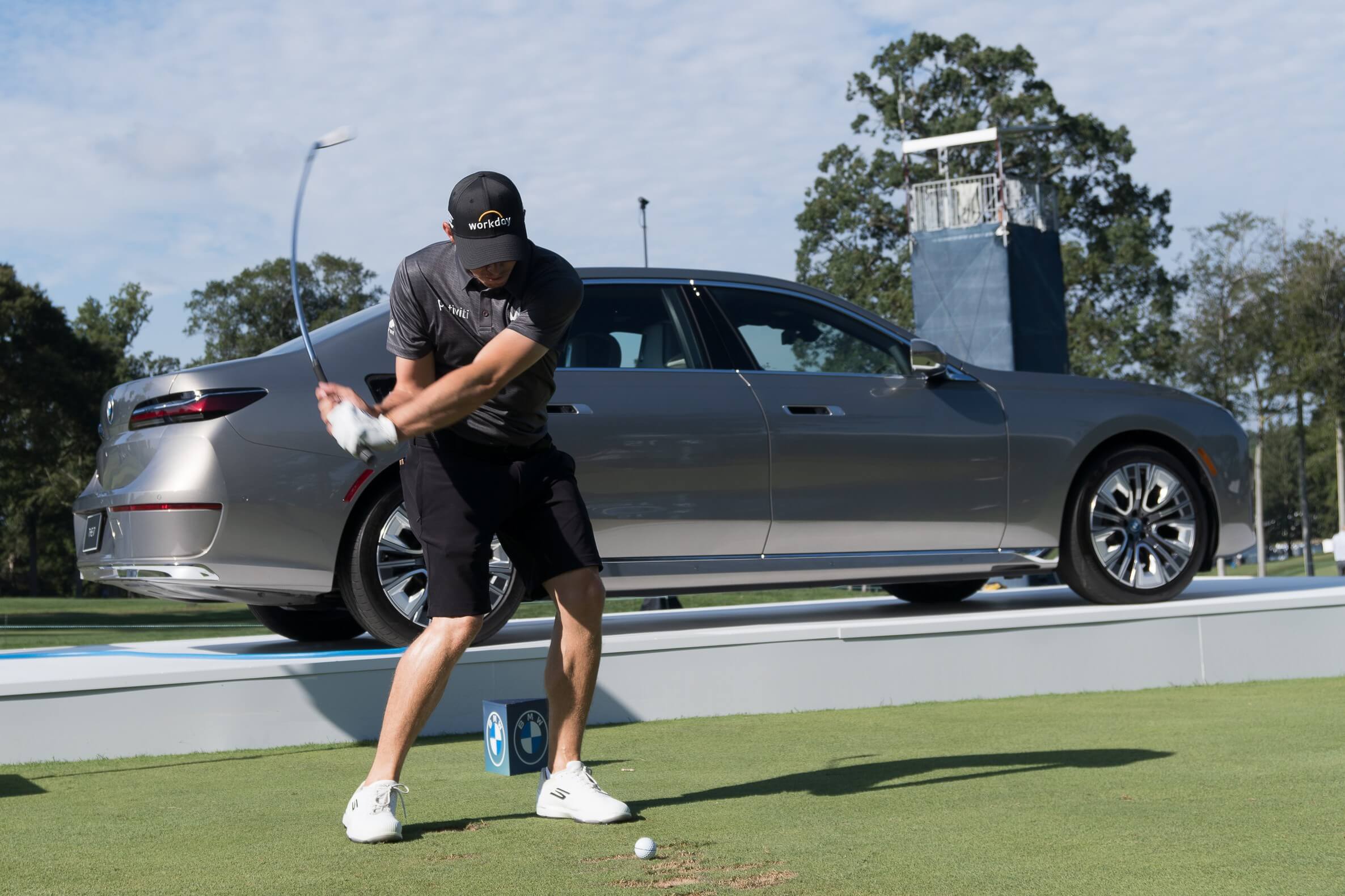