Putting that acceleration figure to the test, Australian magazine Performance Drive grabbed the keys to an AWD-equipped M4 with a folding soft top and conducted a series of evaluations. To the surprise of no one, the car was actually quicker than advertised as it completed the sprint in three and a half seconds, thus making it 0.2s quicker than the official specs sheet. 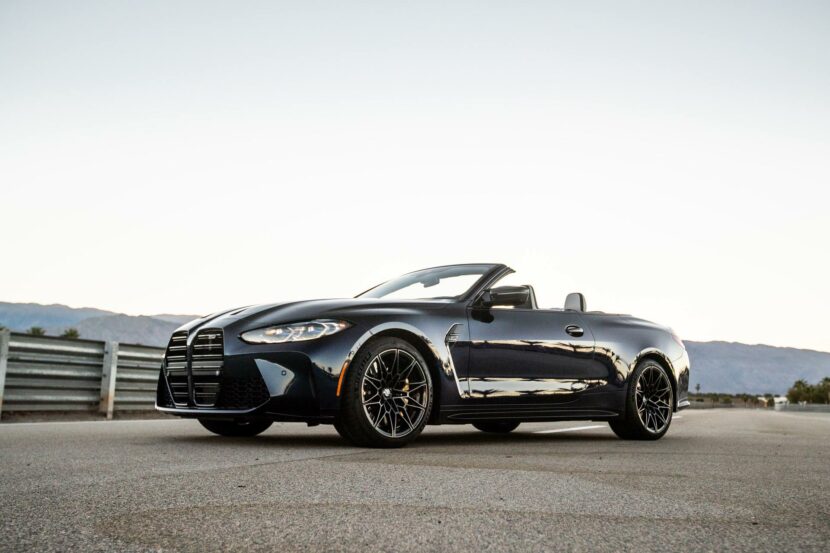 Switching from xDrive to rear-wheel drive obviously had a negative impact on performance as the car wasn’t able to deliver the 510 horsepower and 650 Newton-meters (479 pound-feet) generated by the inline-six as efficiently as it did with AWD active. The M4 Convertible needed 4.14 seconds to get the job done, meaning it was roughly six-tenths of a second slower from a standstill to 62 mph (100 km/h). Even so, that’s plenty quick for such a heavy ICE car sending power only to two wheels.

Additional acceleration tests were conducted in xDrive mode and the roofless M4 did 0 to 124 mph (200 km/h) in 11.82 seconds. More relevant for a day-to-day driving scenario is the time it took from 60 to 110 km/h (37 to 68 mph), which is the interval many if not most overtakes are done. Impressively, the car took only 2.24 seconds to achieve the task.