BMW i4 eDrive35 Announced As Entry-Level Version With 282 HP 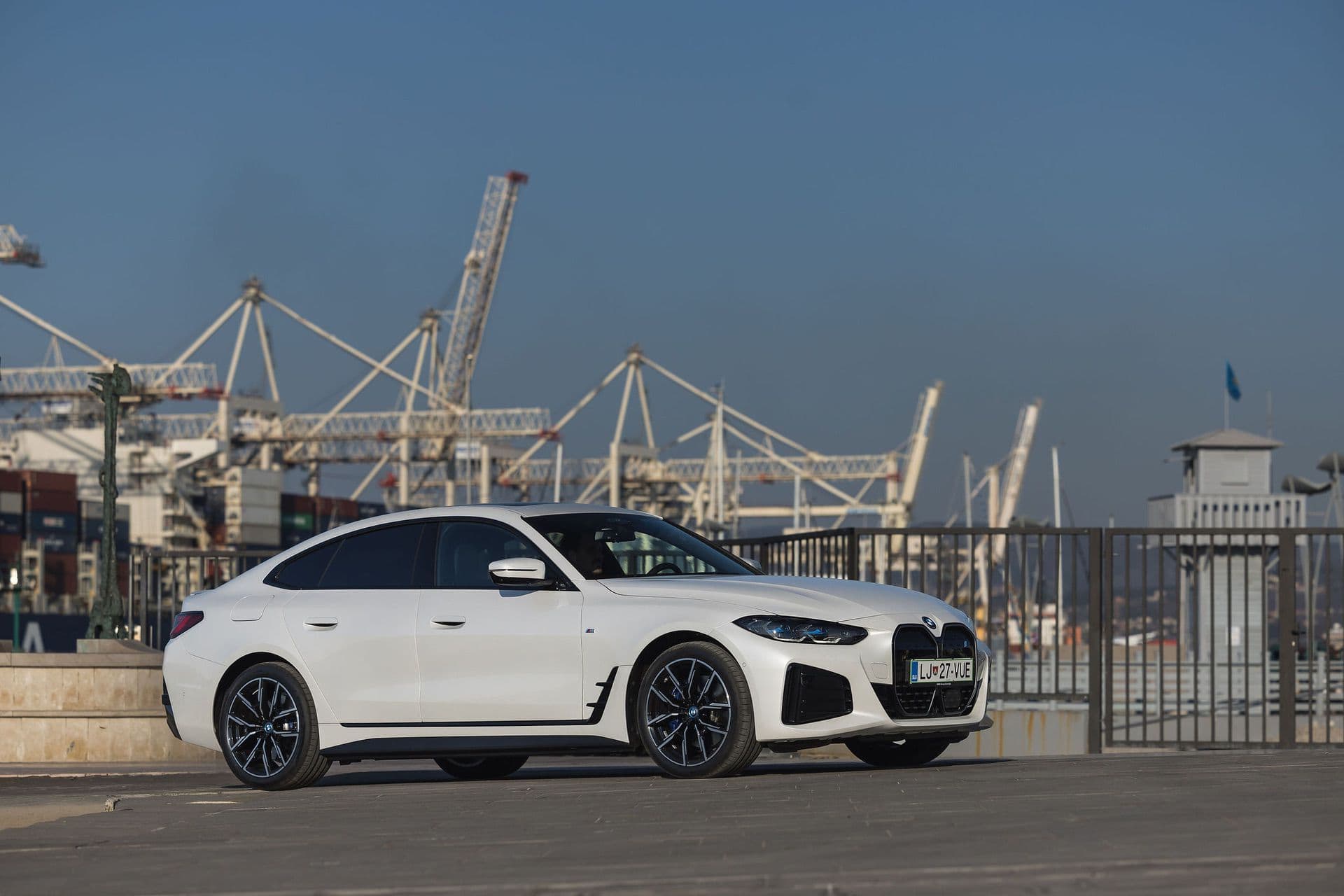 [UPDATE] BMW USA has released details about the i4 eDrive35, which will cost $51,400 (plus $995 destination) and is going to have an estimated 260-mile (418-kilometer) range. First customer deliveries are programmed for the first quarter of 2023.

Up until now, it was extremely easy to decide which BMW i4 version to have since only the eDrive40 and M50 were available. Going forward, a third flavor will be available as there’s a new eDrive35 serving as the entry-level offering. Interestingly, Canada is the first market to get the cheaper variant of the electric gran tourer, with other regions to follow in due course.

BMW has yet to release images of the new i4 eDrive35, but that’s likely because it looks exactly the same as the eDrive40 save for the badging at the rear. We do have the essential technical specifications to share, showing a rear-mounted electric motor producing 282 horsepower (210 kilowatts and 400 Newton-meters (295 pound-feet) of torque. That means it’s down on power by 53 hp (40 kW) and 30 Nm (22 lb-ft) compared to the i4 eDrive40. 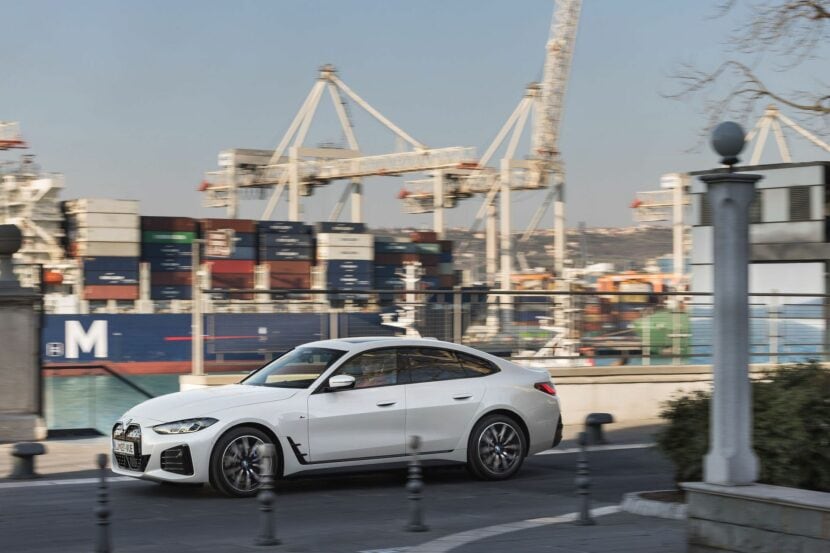 How does the deficit impact performance? BMW says the new i4 eDrive35 needs six seconds flat to reach 62 mph (100 km/h) from a standstill, thus making it three-tenths of a second slower than the eDrive40. There’s no word about top speed, but we’ll remind you the previous base version is electronically governed at 118 mph (190 km/h).

Production is scheduled to commence in November at the plant in Munich and it too gets the Gen5 eDrive and the Operating System 8 with the curved display. How much is it going to cost? Well, less than the $55,900 BMW USA is charging for the i4 eDrive40. At home in Germany, the price will go down compared to the €59,200 the luxury automaker wants for the “40” model.