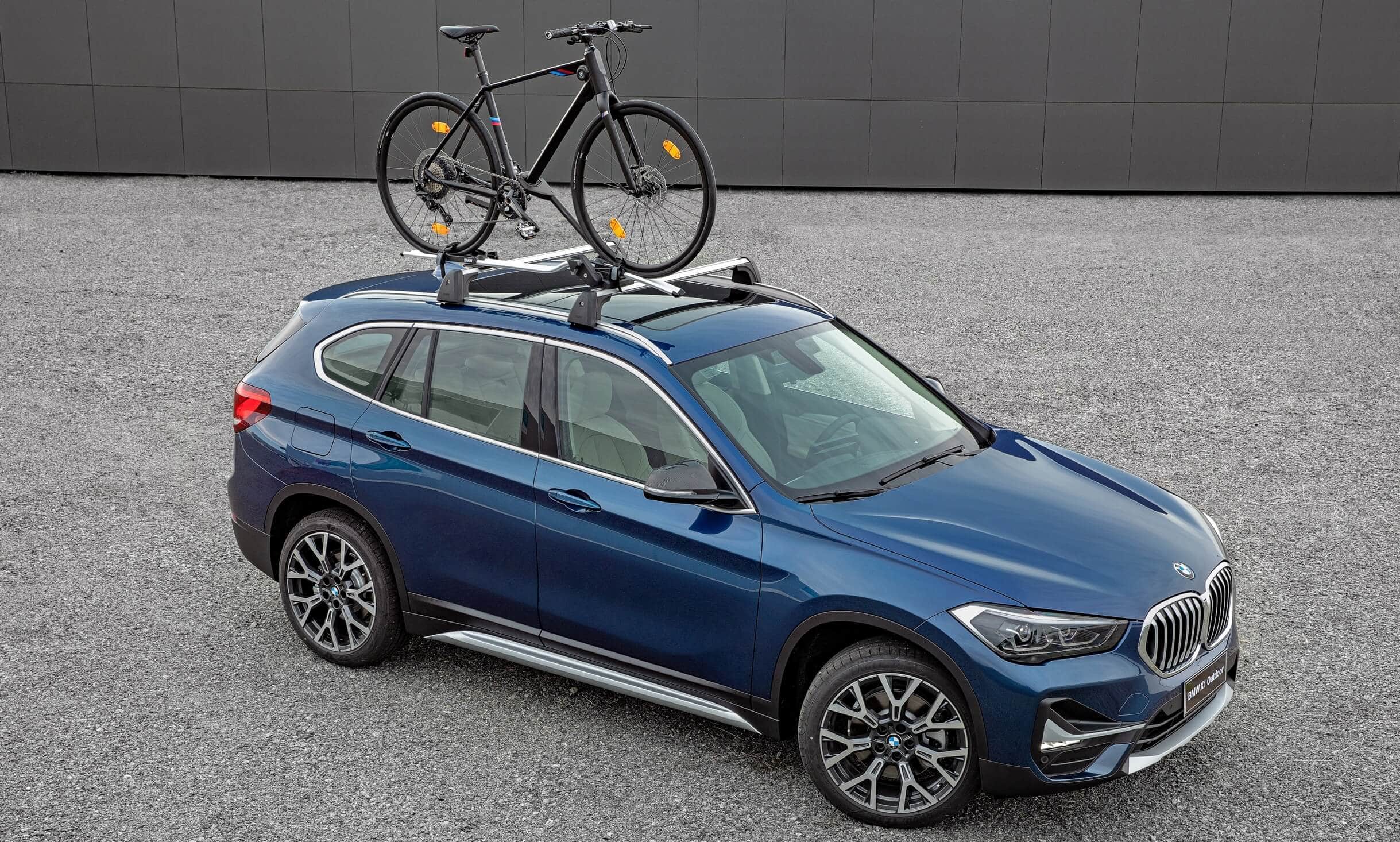 BMW introduced the third-generation X1 (U11) at the beginning of June and yet this new special edition is based on the old F48 model. Although the decision might seem strange, there’s a perfectly logical explanation as to why an old product is getting special treatment at the end of its life cycle. We’re dealing with a limited-run model for Brazil where the previous-generation X1 is still in production at the factory in Araquari.

Limited to only 192 units, the X1 Outdoor starts off as the sDrive20i X-Line Plus model before getting a set of M Performance side mirror caps finished in carbon fiber. BMW Brazil throws in a roof rack and rubber mats inside the cabin and the trunk to sweeten the pot. The bike rack is also included, but the bike itself is offered separately. 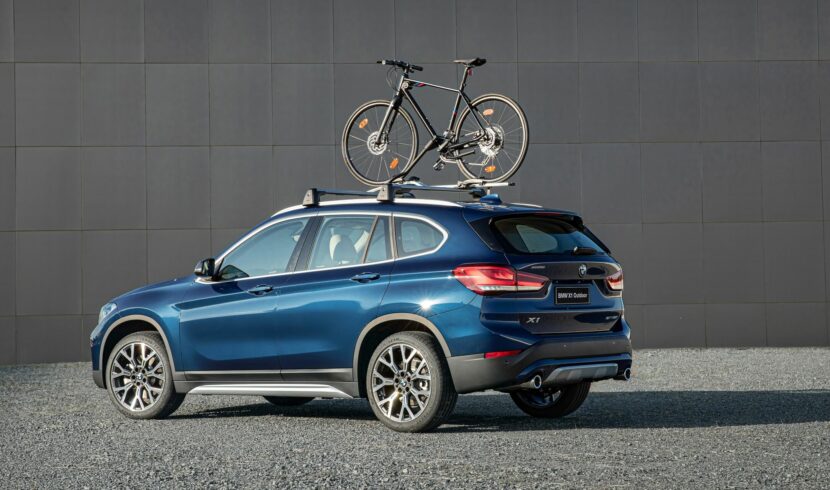 The X1 Outdoor for Brazil is nicely equipped with front and rear parking sensors and a rearview camera, along with LED headlights, and a head-up display. Electrically adjustable front seats are part of the deal as well, along with LED interior ambient lighting, six airbags, and Amazon Alexa integration. BMW Service Inclusive Plus is included for three years or 40,000 kilometers (24,854 miles), whichever comes first.

There are no mechanical changes, so the X1 Outdoor soldiers on with a 2.0-liter engine adapted to run on ethanol, making 192 horsepower and 280 Newton-meters of torque. Delivered to the front wheels via an eight-speed automatic transmission, the power helps BMW’s compact crossover hit 62 mph (100 km/h) in 7.7 seconds and max out at 140 mph (225 km/h). 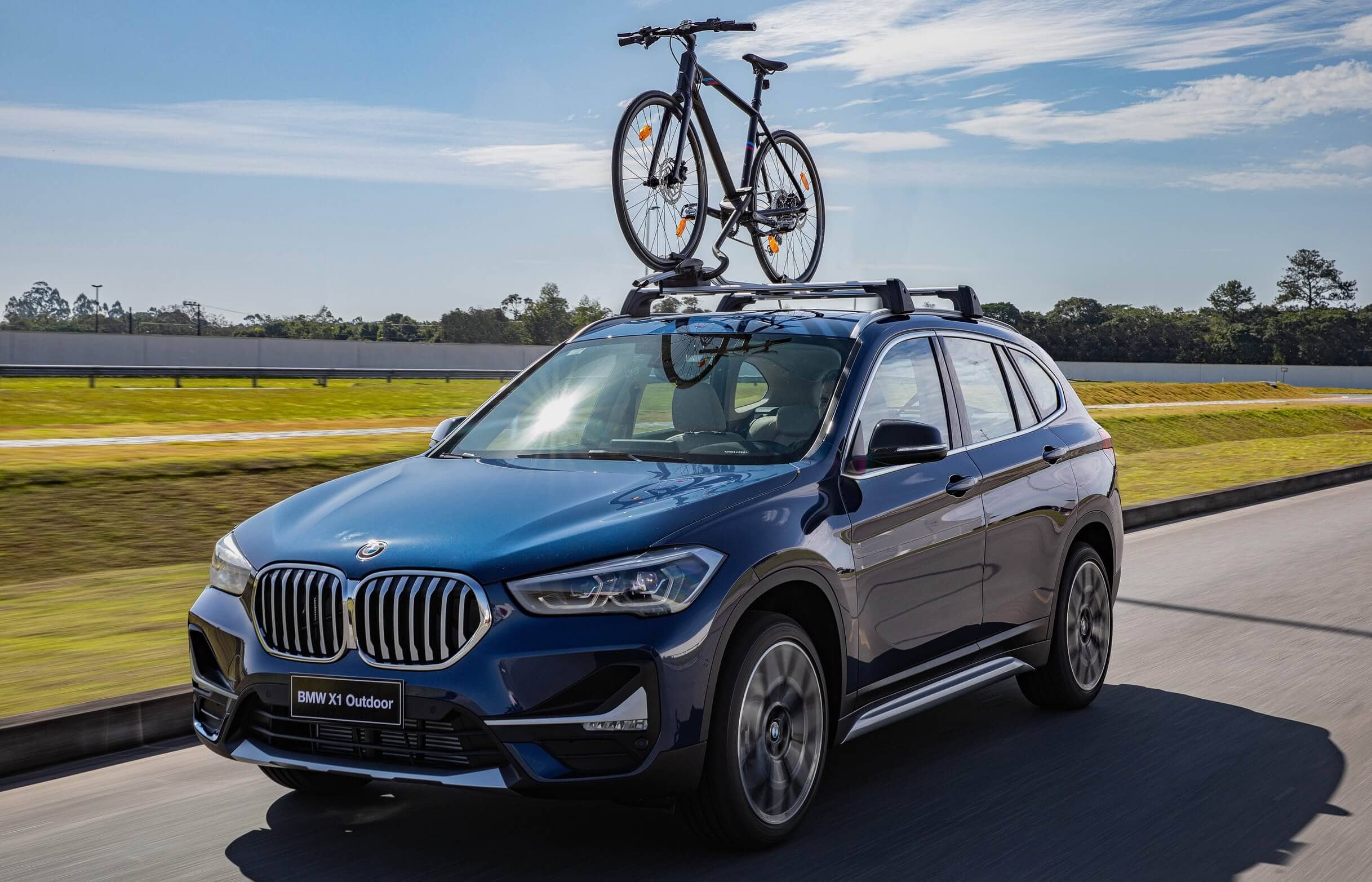 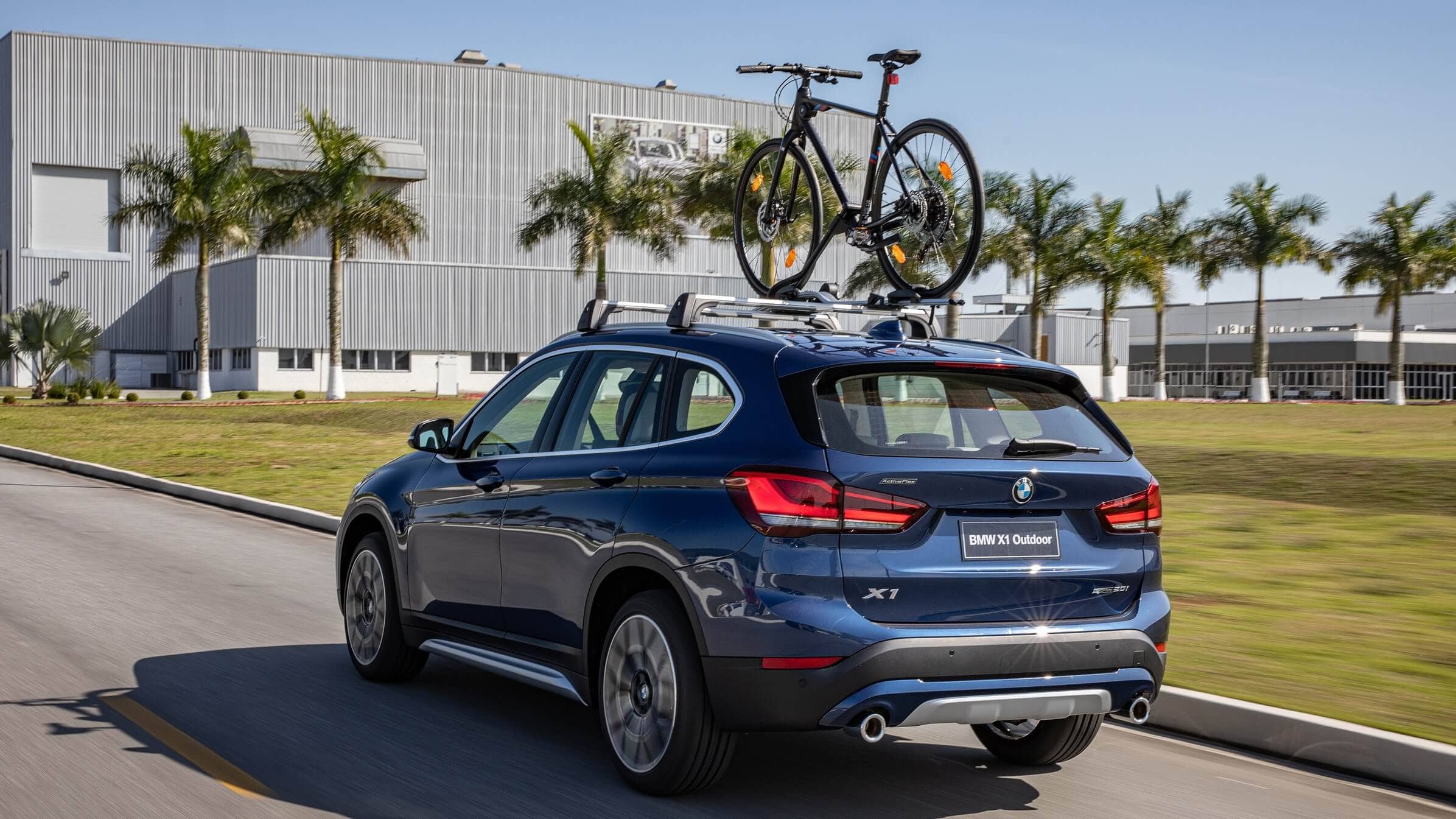 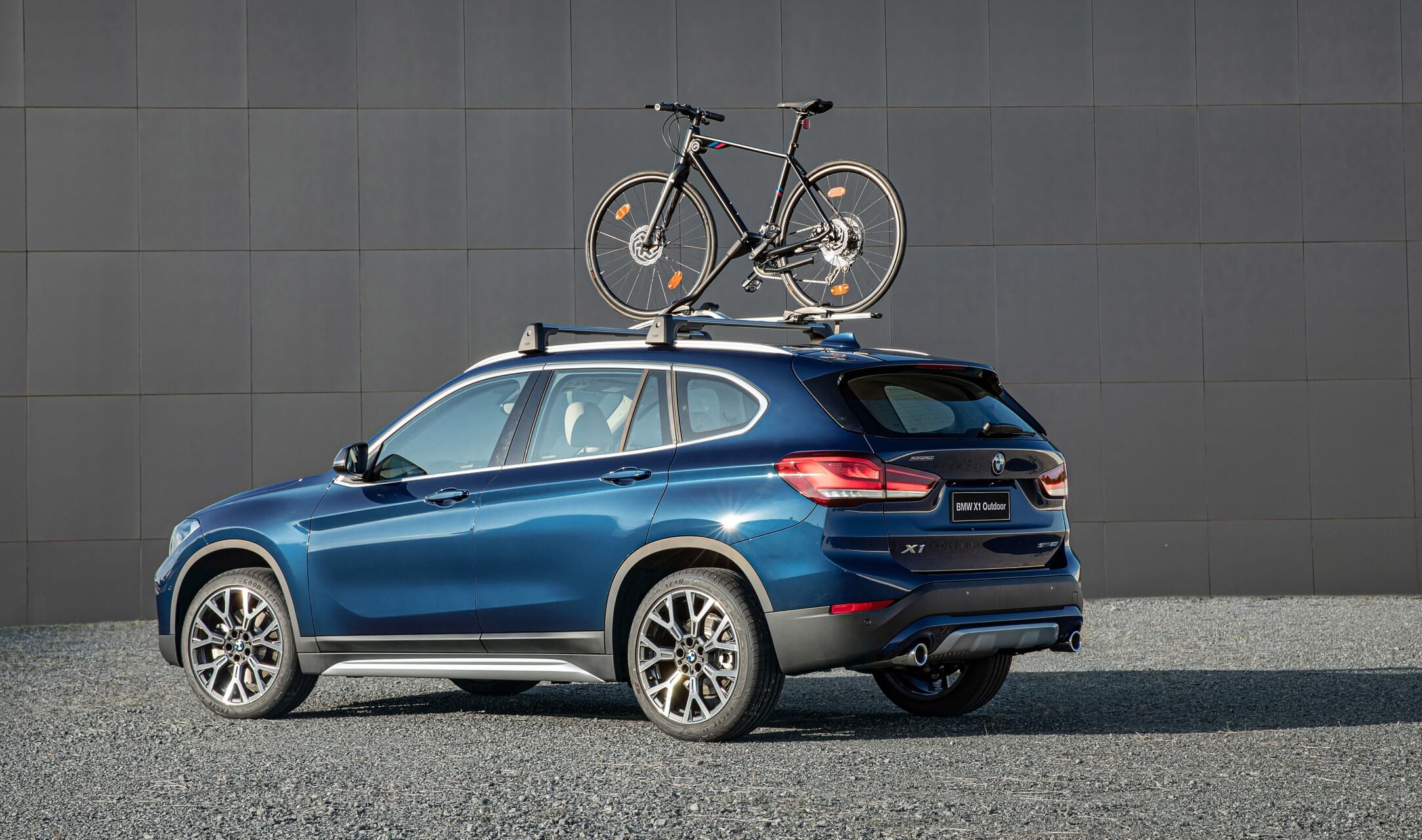