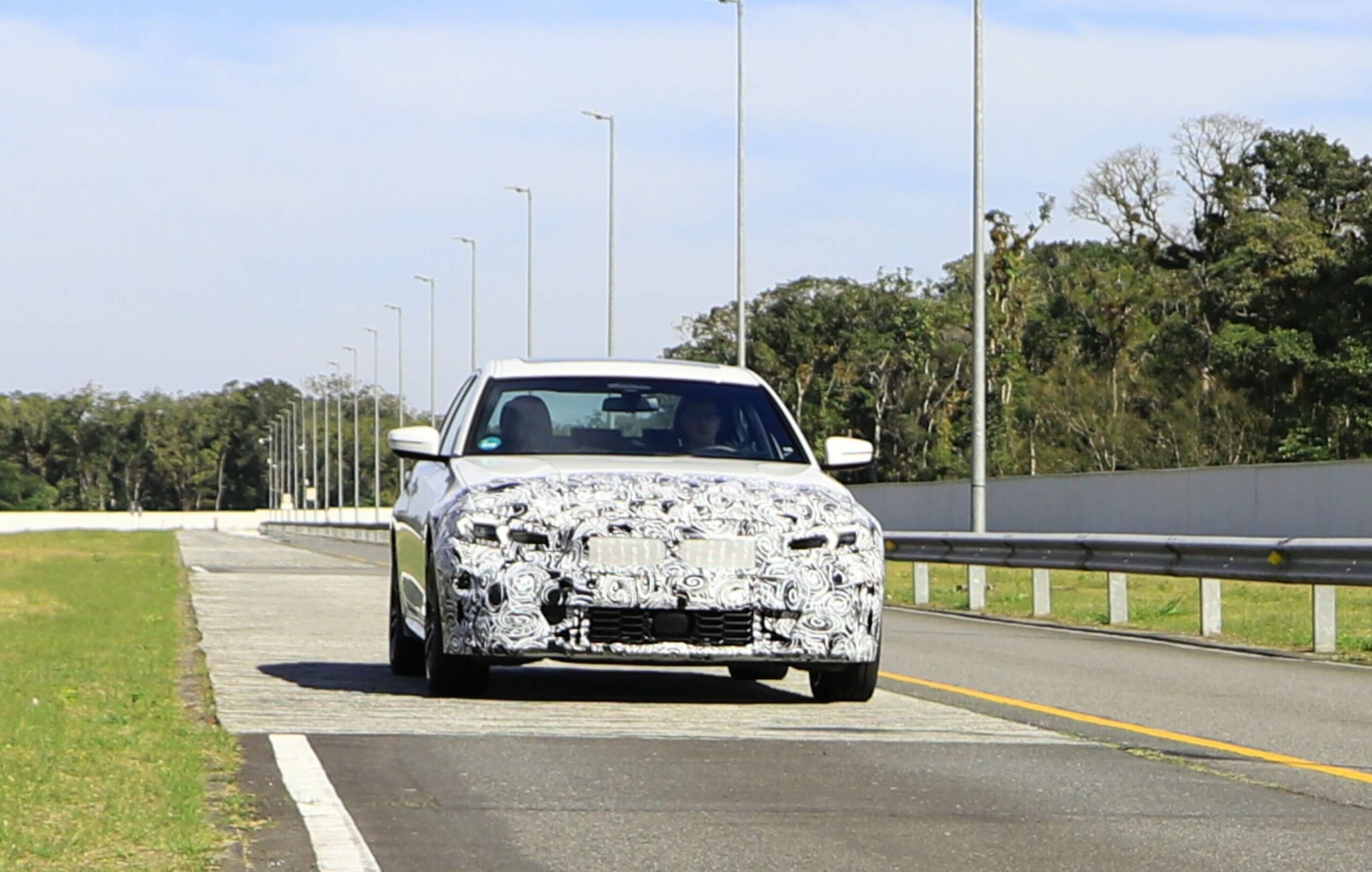 It was nearly eight years ago when BMW assembled the first car – a 328i ActiveFlex – at its Araquari plant in Santa Catarina. The facility has a total area of 1.5 million square meters and employs about 1,000 people. BMW Brazil is happy to report it has secured local production of the recently unveiled 3 Series Sedan LCI and the next-generation X1 crossover.

These two are vital products since they account for more than a quarter of all premium car sales in Brazil. The sports sedan is scheduled to enter production in September while details about the crossover’s SOP will be announced in the near future. To make this happen, BMW Group announced last November an investment of R$500 million (about $92.5M at current exchange rates) at the Araquari factory. 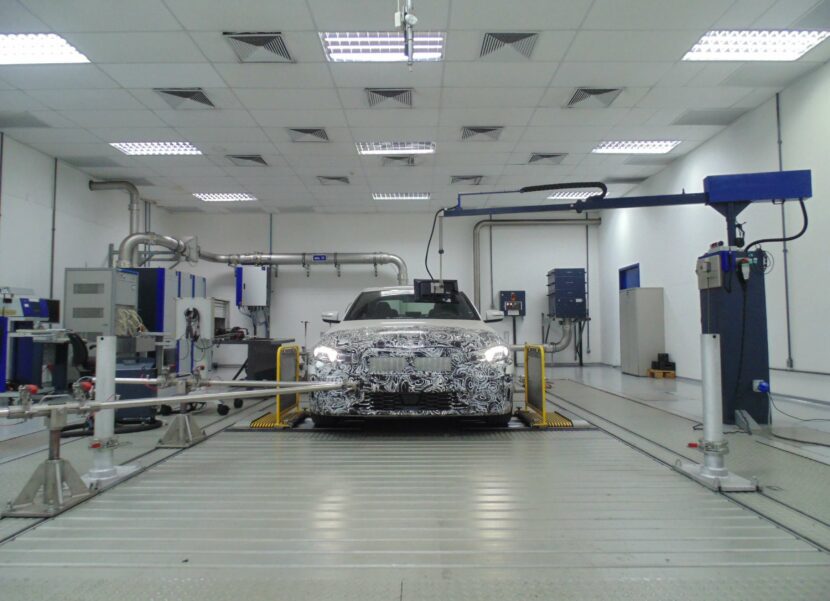 The 3 Series Sedan and X1 built to Brazilian specification will have bespoke engine tuning along with a different exhaust system and fuel tank to meet the latest regulations. The L7 phase of the PROCONVE (Program for the Control of Air Pollution by Motor Vehicles) came into effect at the beginning of the year in a bid to cut toxic gases and pollutants.

The only BMW Group Global Engineering Center in South America is also based in Brazil and has been directly involved in the development of global products and validating local quality tests. Aside from laboratory tests, almost 45,000 kilometers (almost 28,000 miles) were covered with the X1 and 3 Series the Rio Grande do Sul, Santa Catarina, Paraná, and São Paulo regions to perfect the infotainment system. As a refresher, both models – which are BMW’s best-selling cars in Brazil – have switched to the iDrive 8 featuring the curved display.

At the Araquari Plant, BMW also makes the X3 and X4 compact crossovers, complete with their hot M40i M Performance versions that have been in production since March.