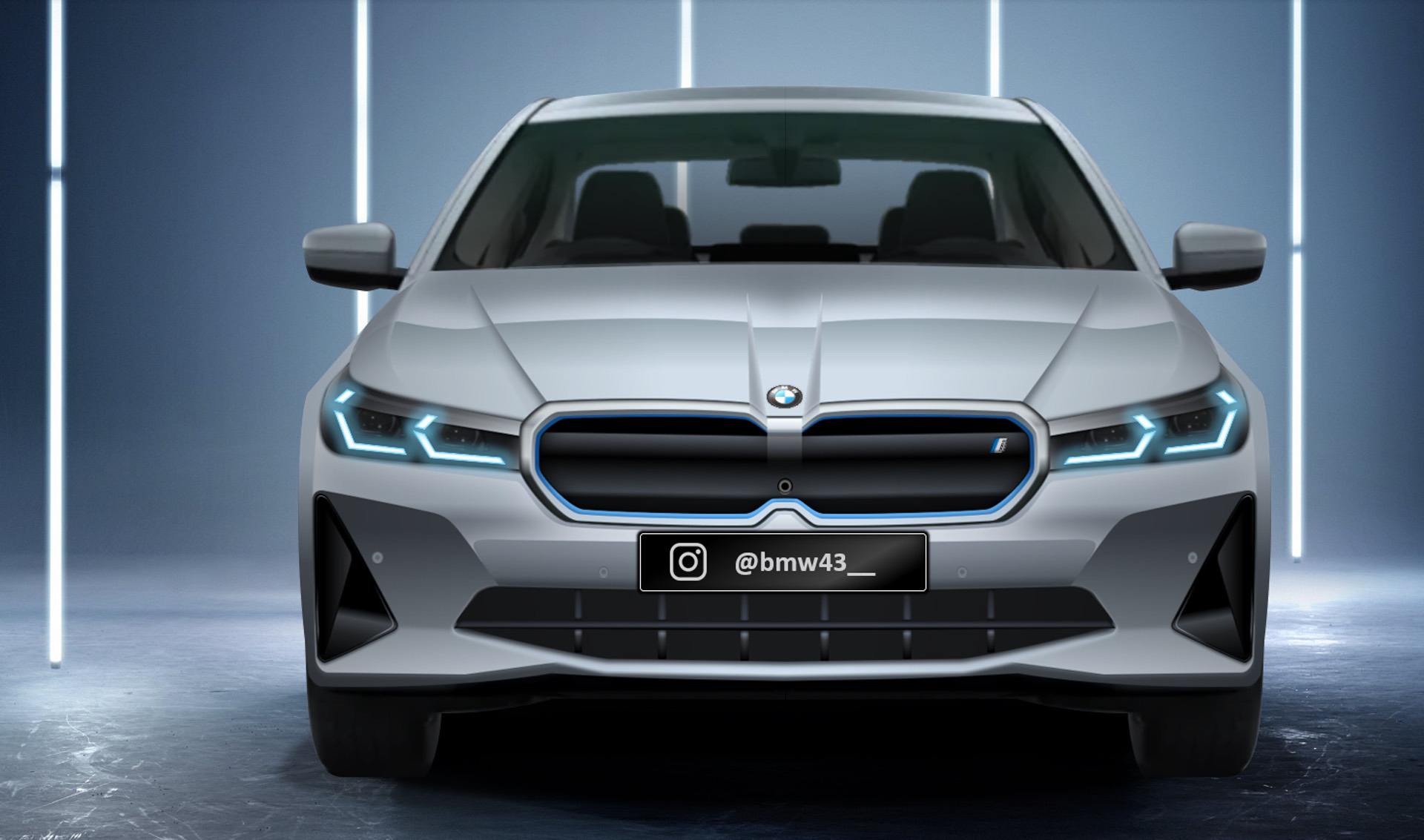 Next year, the BMW i5 will debut alongside the next-generation 5 Series as the brand’s next electric vehicle. Like most BMW EVs, there will be a few different model variants, including a top-dog M Performance model which should be called the BMW i5 M60.

Nothing is official just yet but from what we understand, the upcoming BMW i5 M60 will likely get the same powertrain as the BMW iX M60. However, to keep the power hierarchy in tact, the i5 M60 will probably make less power than the iX M60, somewhere around 590 horsepower, versus the iX’s 610 horsepower. Though, with its lighter weight, the i5 M60 should be a bit quicker and more fun to drive.

The BMW i5 is going to kick off a new era for BMW, as it will use the newest generation of BMW’s CLAR architecture and will be the electric version of BMW’s oldest existing nameplate. Customers know and love the 5 Series, so an all-electric version has a good chance to converting a lot of existing buyers. It’s also a nice middle ground between the BMW i4 and i7, by being more premium than the former and cheaper than the latter. Every EV for BMW is important moving forward but I’d argue, due to the popularity of the 5 Series model line, the BMW i5 is more important than both the i7 and the i4. And if there’s an M60 performance version, we’ll even get a little taste of what’s to come from the M Division in the electrified future.