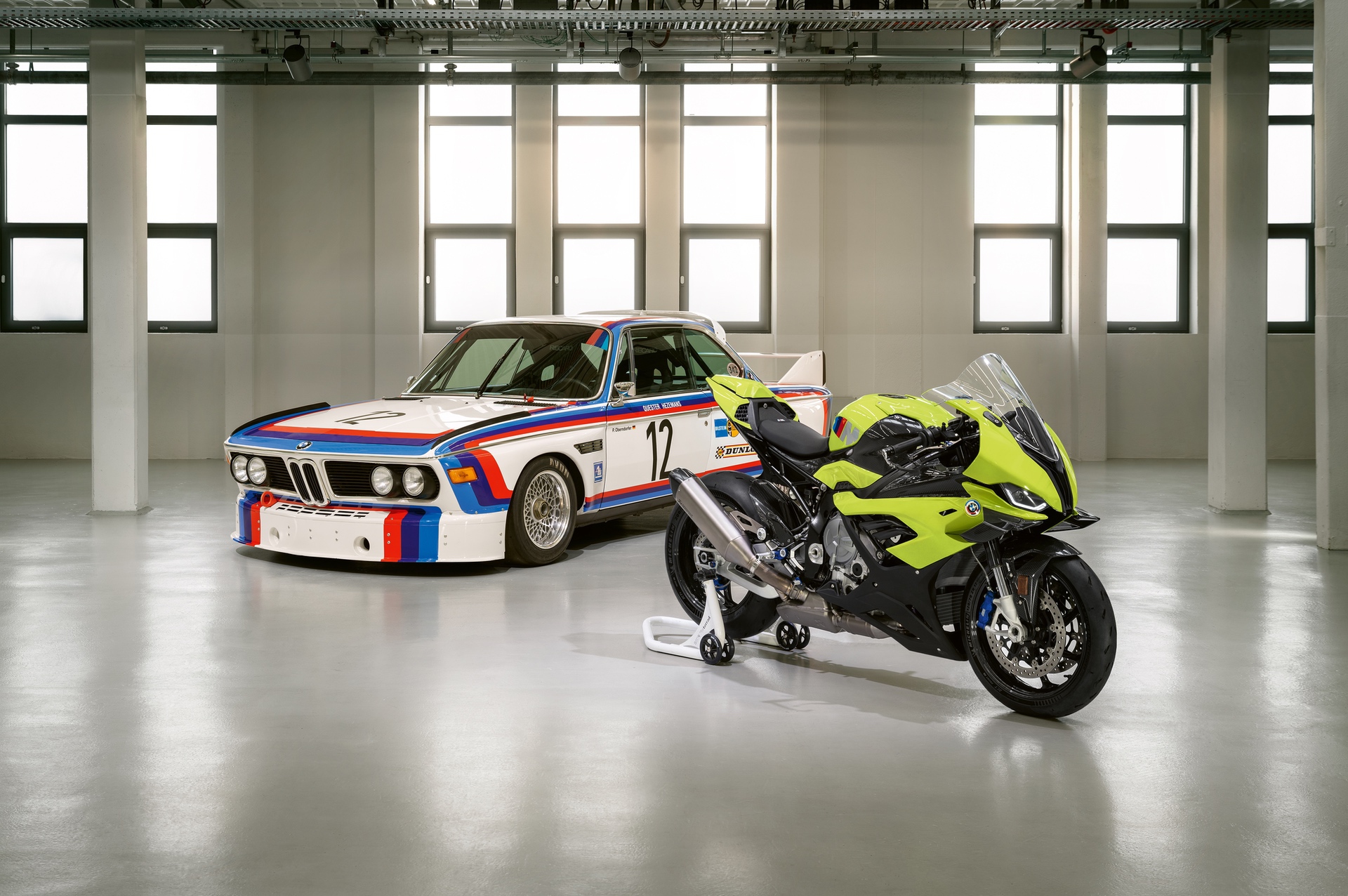 While most of the excitement from the 2022 Concorso d’Eleganza Villa d’Este in Lake Como, Italy came from four-wheeled vehicles, some of the excitement came on two wheels. Most notably, the BMW M 1000 RR, the first-ever M Division motorcycle. In this new video, we go over the M 1000 RR with Dr. Ralf Rodepeter, Head of Marketing and Product Management BMW Motorrad from Villa d’Este.

There are quite a few changes from the standard BMW 1000 RR to make it an M Division version. For instance, the M 1000 RR has several new carbon fiber components to keep weight down, as well as milled aluminum parts, such as on the handlebar controls, and even a more durable chain. The whole bike weighs around 190 kg (around 420 lbs) but makes 212 horsepower, so so its power-to-weight ratio is insane.

The big news to take away from this interview is that the BMW M 1000 RR won’t be the last M Division bike this year. The M 1000 RR is the first-ever M bike but there’s going to be a second debuting sometime in 2022. So if you like your BMW bikes with a little extra spice, then keep an eye on BMW news for the next few months. 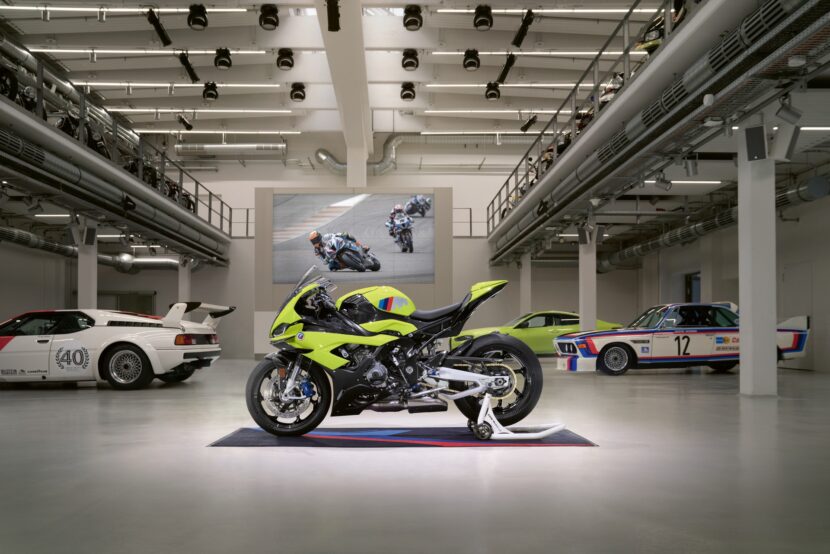 BMW Motorrad is going through quite the change at the moment, with the introduction of new bikes at opposite ends of the spectrum. There are the M Division bikes, such as the M 1000 RR and the unnamed second M bike coming later this year, and then there are electric bikes. The BMW CE 04 electric scooter is one of the coolest looking bikes to come out all year and the response from customers has been high, enough for BMW to continue working on electrification for motorcycles.

This new BMW M 1000 RR is said to not only be incredibly fast but also smooth, precise, light, and surprisingly comfortable. It’s going to make a lot of BMW Motorrad customers happy.