BMW LMDh To Use V8 From DTM But Turbocharged

Home » BMW LMDh To Use V8 From DTM But Turbocharged 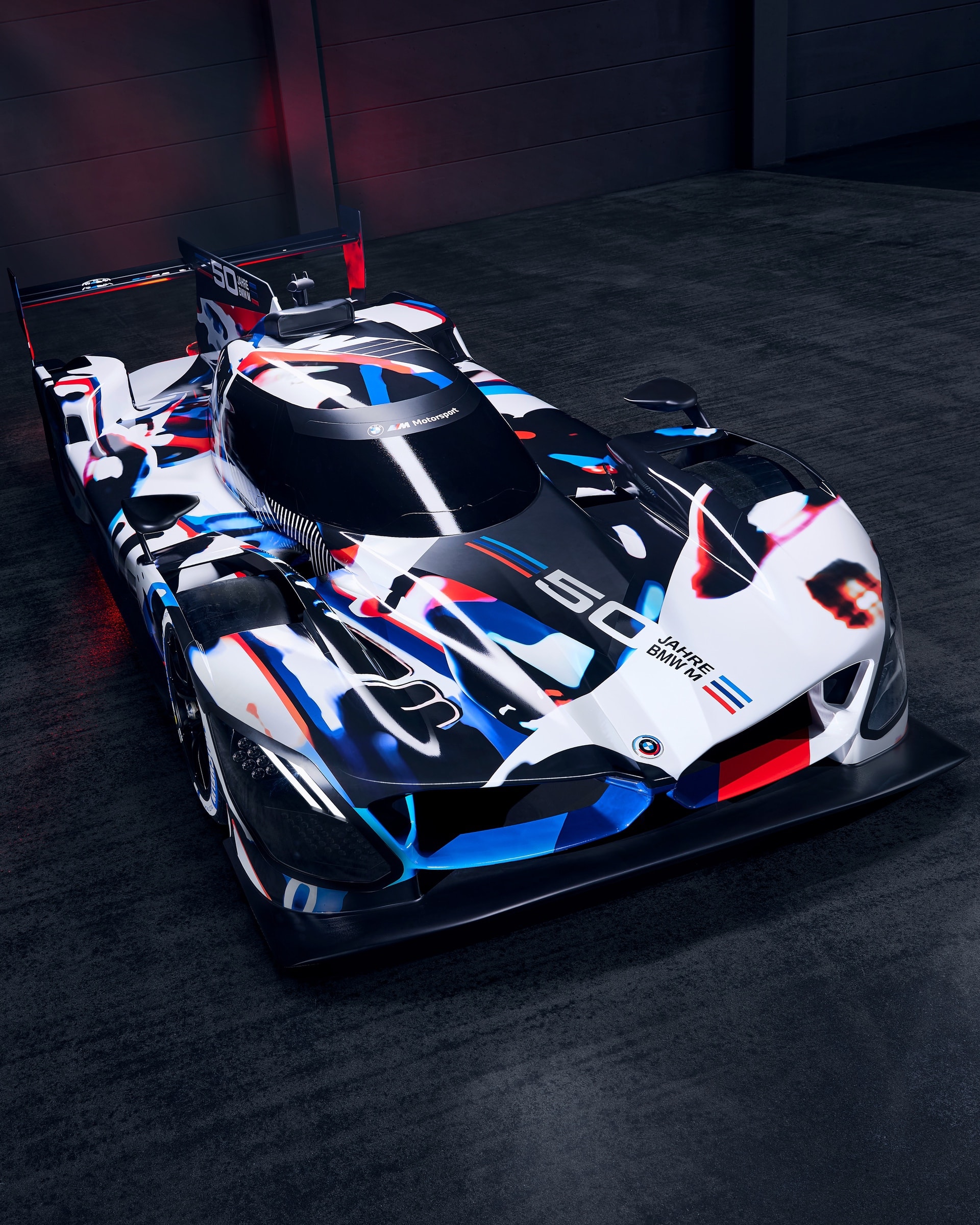 BMW has been tight-lipped about the Le Mans Daytona hybrid prototype, only saying it would use a V8 engine of unknown origins. Thankfully, some preliminary details have now emerged after Sportscar365 interviewed Ulrich Schulz, BMW Motorsport’s chief drivetrain engineer. Initially, the LMDh was supposed to get a small four-cylinder engine derived from DTM, but that turned out to be too fragile for a demanding endurance race.

After that, a closer attention was given to the P63/1 engine from the M8 GTE, but that was no good either as the engineers found it too bulky. Because of its weight and size, it would’ve been tricky to install the motorsport variant of the S63 engine inside BMW’s flagship race car. It was simply too long to meet the maximum engine length of 640 millimeters (25.2 inches).

The engine alone weighed approximately 180 kilograms (nearly 400 pounds), which is already the minimum weight per FIA regulations. Radiators, auxiliaries, and the other necessary hardware would’ve pushed it to about 230 kg (just over 500 lbs). Then there was also the issue with some of the engine components being taken from a production car, which would’ve meant having to redesign them to support the abuse that goes with the territory in an endurance race. 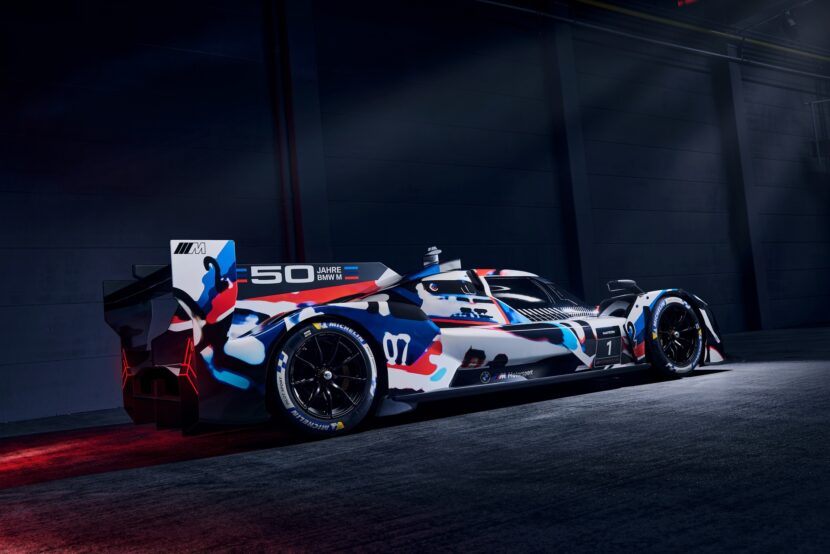 With the two engines out of the equation, BMW Motorsport then shifted focus toward the P66 introduced a decade ago. The naturally aspirated 4.0-liter made its debut on the E92-generation M3 DTM and evolved into the P66/1 to conform to 2017 DTM regulations. They initially wanted to bump its displacement to five liters in a bid to extract more power, but that would’ve required a lot of development.

Ultimately, a solution was found – forced induction. Dubbed P66/2, the developmental engine was created and went on to evolve into the P66/3 when it was tested on a dyno back in March. BMW is currently busy installing the turbocharged V8 into the LMDh in Varano at chassis supplier Dallara. The first actual test is scheduled for August ahead of the racing debut set for January 2023 in Daytona.