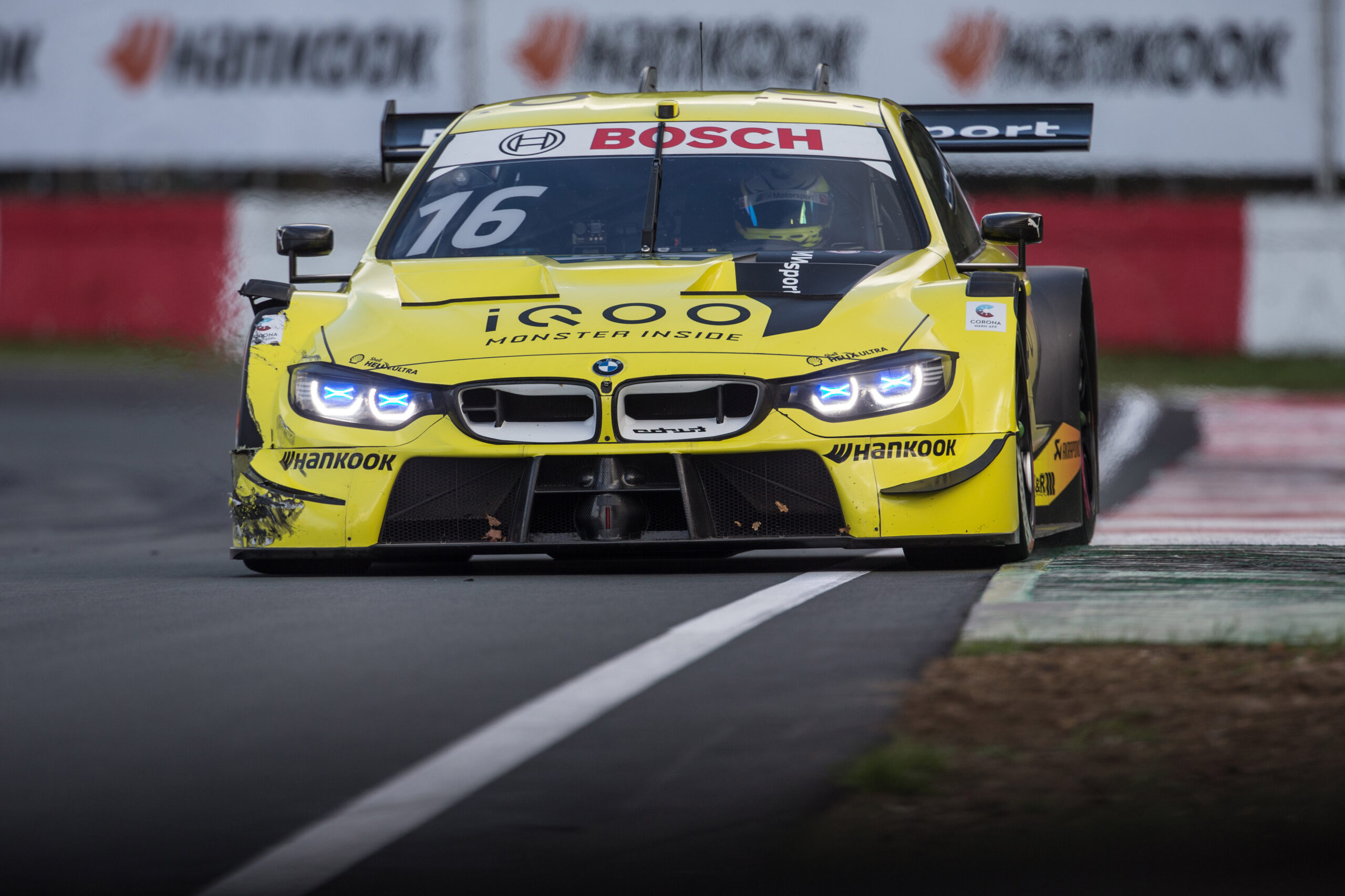 This year’s DTM championship wasn’t exactly what people had hoped for. BMW teams didn’t perform as expected and the Class 1 regulations definitely gave both engineers and drivers a lot of headaches. BMW doesn’t stand to win anything this season but they are still hoping to end the season with a bang, with the last two races being scheduled this weekend, on the iconic Hockenheim track.

This weekend will also possibly mark the end of an era. With only two car makers still in the game, the DTM could very well go bust in the near future, as Audi already announced it will also be dropping out, following Mercedes-Benz and Aston Martin. As for how the DTM could carry on, remains to be seen, as various scenarios are taken into consideration right now. Nevertheless, there’s still one weekend of action ahead of us.

“Hockenheim is the end of a chapter for all of us. We will compete in the final races of the DTM as we know it. We regret the fact that the Class 1 regulations, on which we worked so hard, have no future. However, the course has been set for a future GT and customer racing platform, and we wish Gerhard Berger and his staff every success with the realignment. Hockenheim also marks the end of what has been a difficult season in general,” said Jens Marquardt about the future of the DTM.

“For me personally, Hockenheim marks the end of a chapter. After almost ten years as BMW Group Motorsport Director, I have taken on a new role within the BMW Group – one that I will very much enjoy. However, my heart will obviously continue to beat for motorsport, and it is important to me to end the season and our works involvement in the DTM together with my colleagues at BMW Motorsport, our drivers, and the BMW DTM teams at Hockenheim,” added Marquardt, who will attend the race, even though he took on a new role starting November 1.