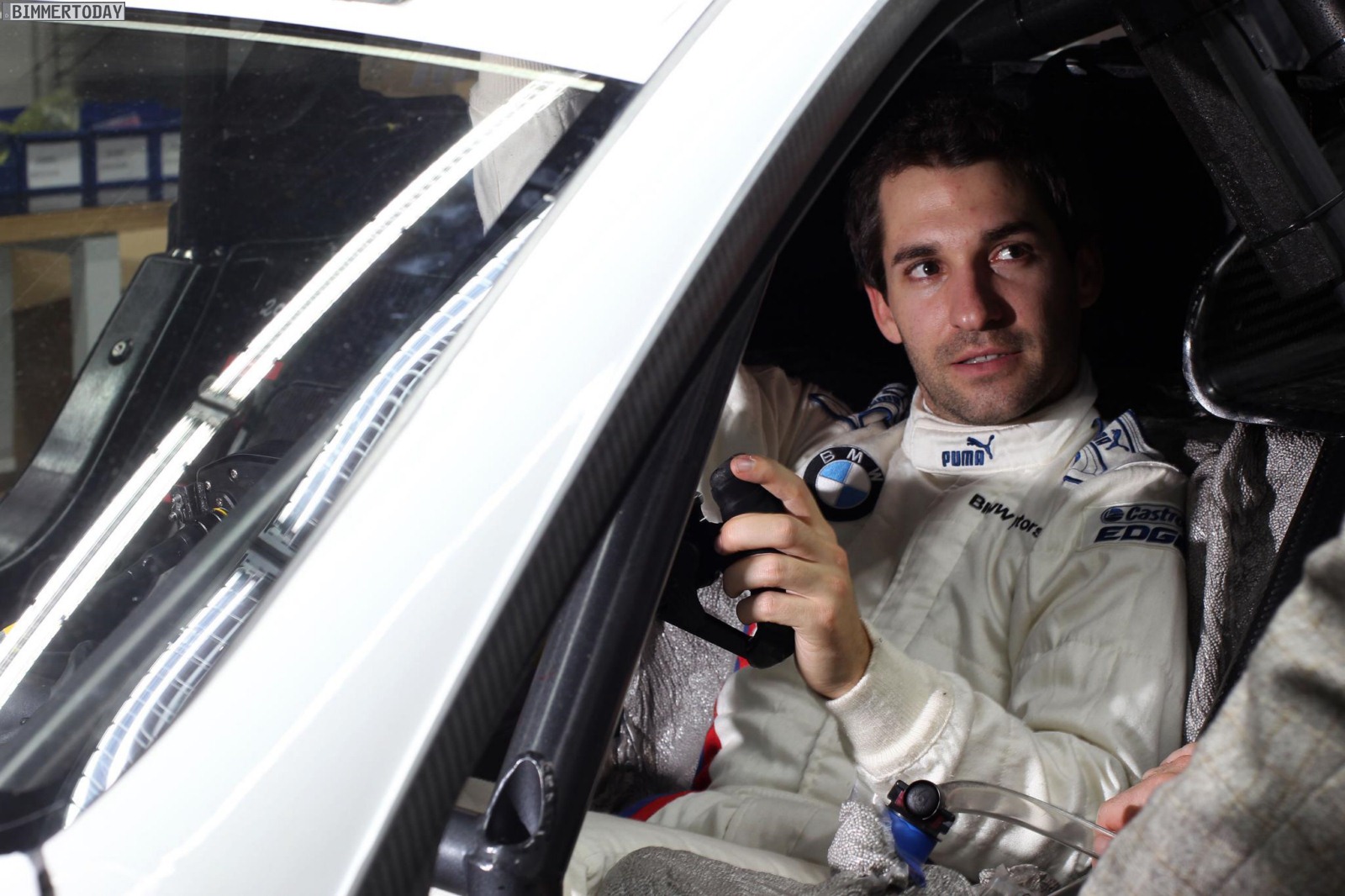 Timo Glock (DE) will take to the track at the wheel of the BMW M3 DTM this week. The German driver is in Valencia (ES) for BMW Motorsport’s first DTM tests of the year, during which he will familiarise himself with the car and be put through his paces at the “Circuit de la Comunitat”.

“We are pleased to be able to offer Timo Glock the opportunity to get to know our BMW M3 DTM in Valencia,” said BMW Motorsport Director Jens Marquardt. “Timo has demonstrated his driving ability over many years, particularly in Formula One. It is made all the nicer by the fact that he is, to a certain degree, returning to his roots in testing for BMW Motorsport.”

“I have fond memories of my time with BMW Motorsport and am very excited about testing the BMW M3 DTM,” said Glock. “Furthermore, I am bound to see a few familiar faces in Valencia from my previous time with BMW. I am really looking forward to it.” 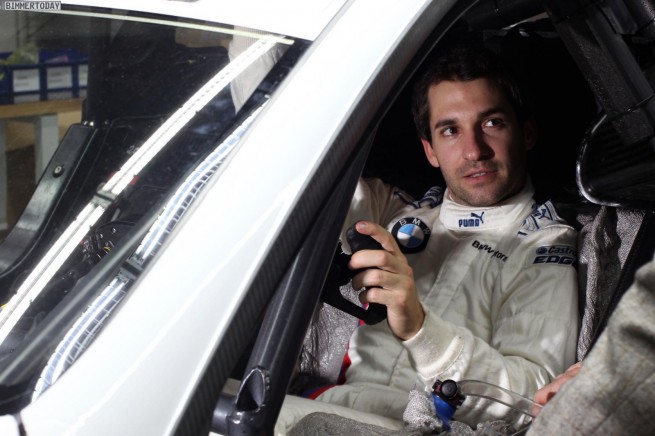 Glock acquired the necessary tools for his successful career in single-seater racing while competing in the Formula BMW series in 2000 and 2001. The German driver won the Formula BMW ADAC Championship in 2001. Three years later he made his first appearance in Formula One, when he made his debut for the Jordan team at the Canadian Grand Prix.

In 2007, Glock returned to the BMW Motorsport fold. Together with three-time Formula One world champion Sebastian Vettel (DE), Glock was a test driver for the BMW Sauber F1 Team. He also took the title in the GP2 Championship in the same year. Since 2008 he has lined up as a regular driver for various teams in Formula One, and currently has 91 races to his name.