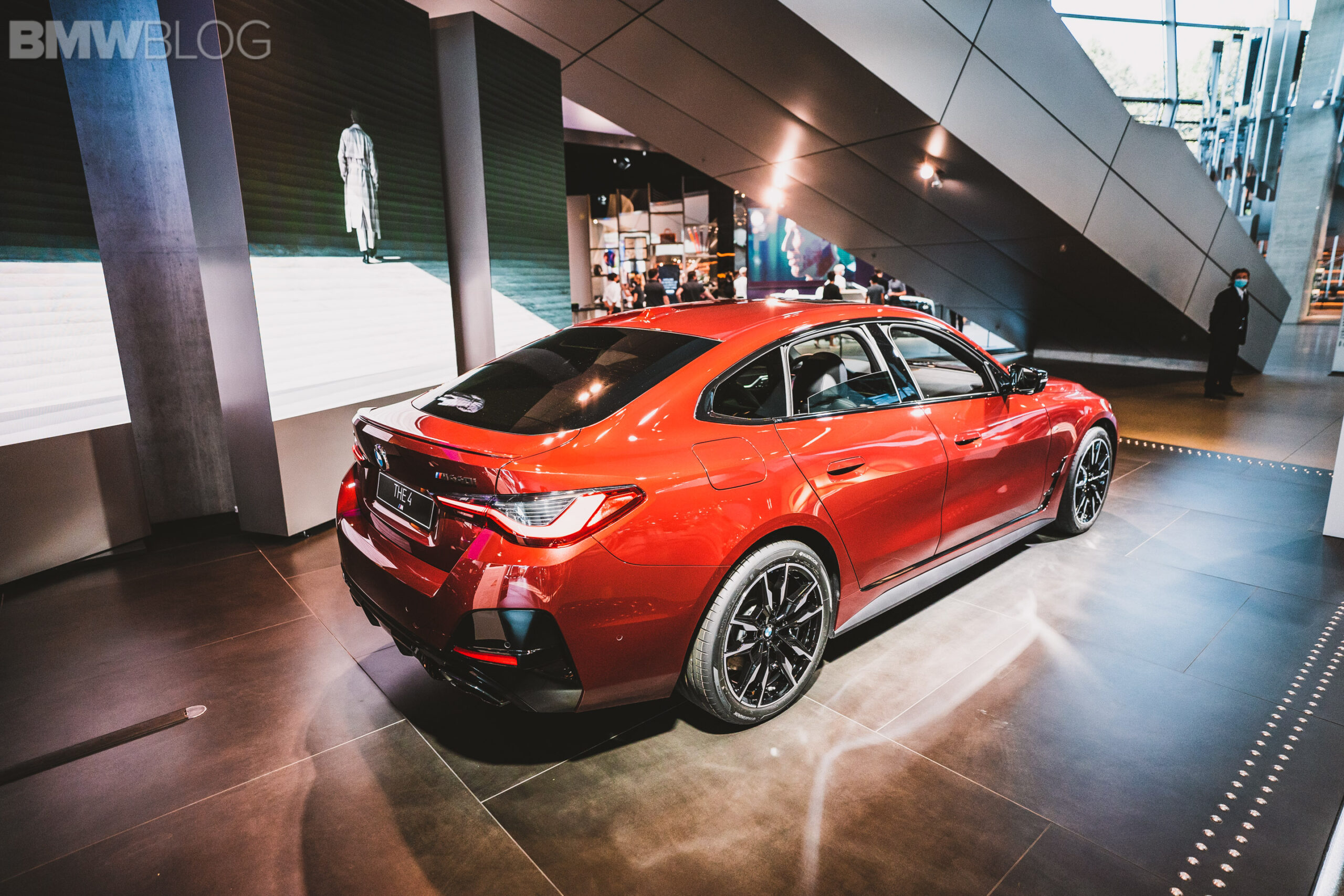 After discovering BMW USA somehow delivered a brand-new i8 in the second quarter of the year, we decided to revisit the Q2 2022 sales chart and look for other interesting facts. Sure enough, some of you will be surprised to hear the 4 Series outsold the 3 Series in the April through June interval. It’s likely the first time this has ever happened, and we honestly didn’t think it would even be possible.

Looking at the numbers, the 4 Series generated 6,646 sales in Q2 2022 during which 3 Series deliveries reached 6,174 cars. It’s worth noting we’re talking about three different body styles (coupe, convertible, gran coupe) against one (sedan), so maybe not the most accurate comparison. Of course, we wouldn’t even be talking about this now if BMW had decided to keep the two-door models in the 3 Series lineup. As for the 4 Series Gran Coupe, it’s been labeled by many as a redundant product, but it’s certainly an important car for the marque considering the electric i4 is based on the swoopy liftback. 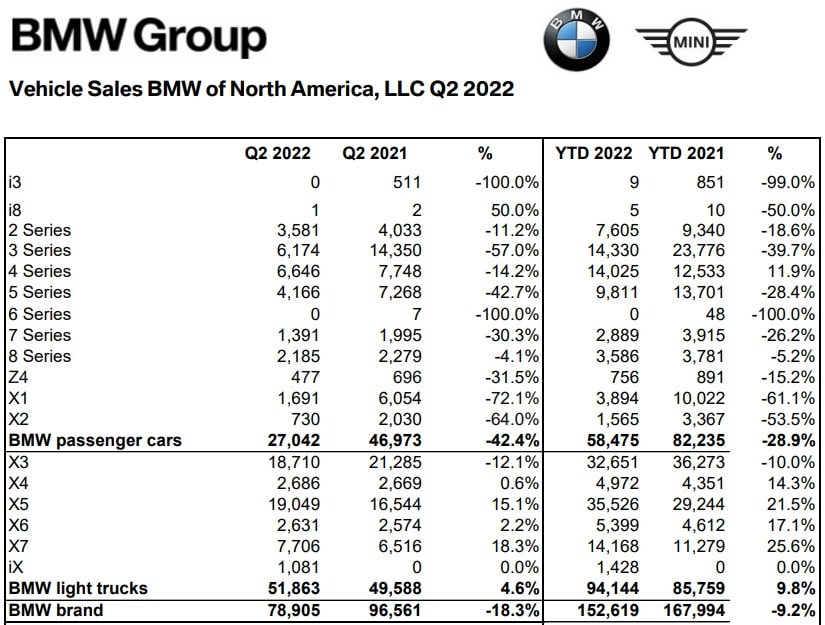 The 472-car sales gap between the two product families would’ve been smaller with the 3 Series Sports Wagon still around, but BMW USA decided not to bring the G21. By extension, the new M3 G81 Touring is also sadly only a forbidden fruit.

Looking at the bigger picture, sales of the 3 Series Sedan in the US plummeted by 57% in Q2 2022 compared to the same quarter of last year. Demand isn’t particularly great for the 4 Series either since sales were down by 14.2% versus Q1 2021. Year to date, the two lineups are neck and neck in terms of sales, with the 3er slightly ahead at 14,330 vs 14,025. If the second quarter is any indication, the 4er might just outsell the 3er in 2022.

Meanwhile, the sales chart shows 3 Series YTD sales declined by a worrying 39.7% while those of the 4 Series increased by 11.9%. It would be easy to assume BMW prioritized the more expensive 4 Series cars when distributing microchips during these turbulent times for the automotive industry, but the situation is a lot more complicated than that.

As a final twist, the X7 also outsold the 3 Series in the second quarter of the year and is lagging only 162 units behind in YTD sales.