BMW 3.0 CSL Rendered From Spy Shots Is Likely Not Far Off The Mark

Home » BMW 3.0 CSL Rendered From Spy Shots Is Likely Not Far Off The Mark 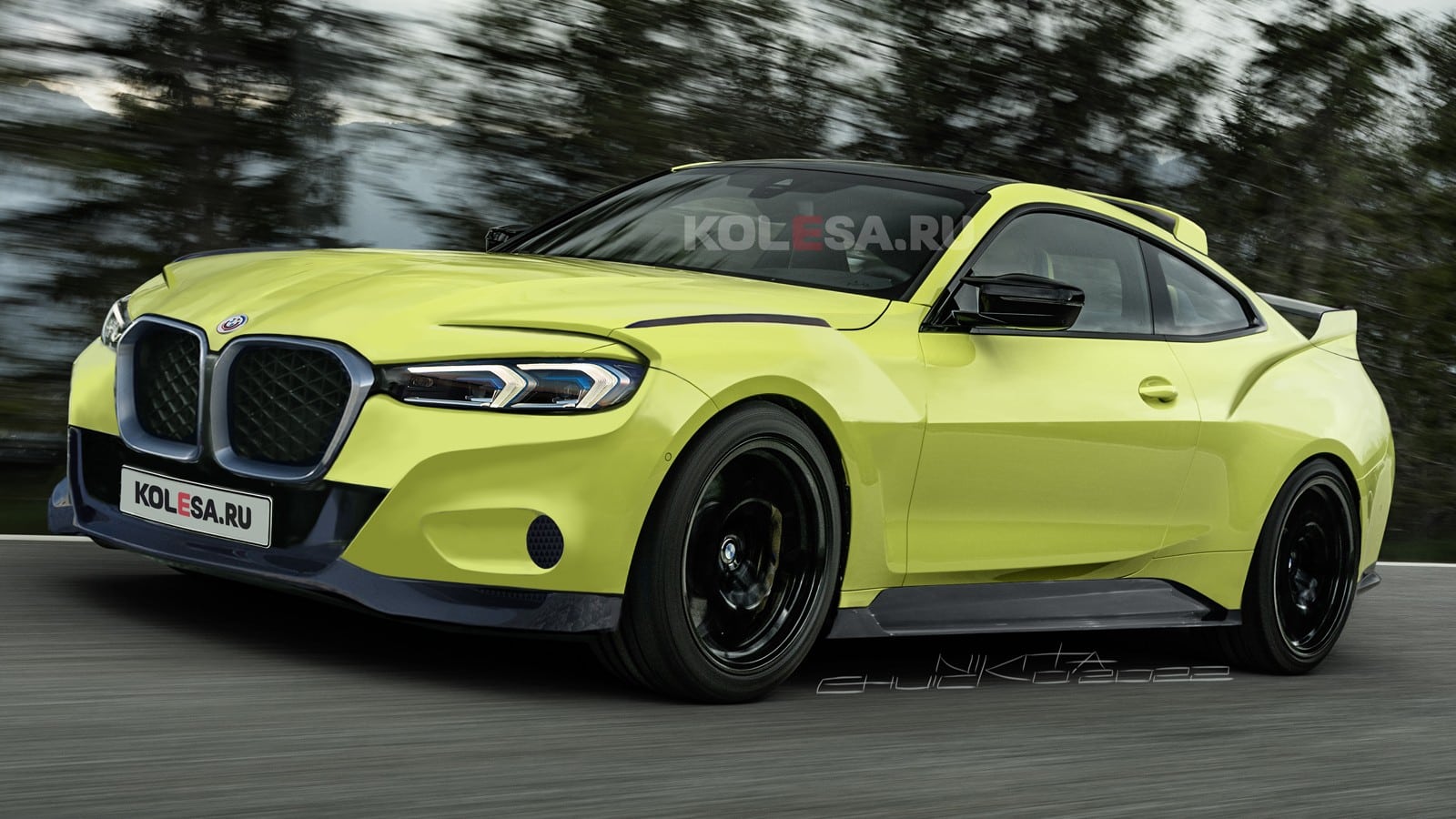 BMW’s worst-kept secret, the 3.0 CSL, was officially confirmed at the end of last month when M boss Frank van Meel shared images of the hardcore coupe on Instagram. Not long after, the modern tribute to the classy E9 showed up in spy shots with the same colorful livery depicting a variety of M models, both old and new.

Based on what’s available for the time being, an independent artist attempted to peel off the disguise and show the new 3.0 CSL in all of its (rumored) coachbuilt glory. Likely limited to 50 cars, the range-topping 4er will be an even wilder M4 CSL with unique bodywork and a far less offensive kidney grille. The wing at the back will be accompanied by a roof-mounted spoiler as part of a prominent aero package.

The muscular fenders were quite evident despite the camo and have been applied to what still is a speculative rendering. If you saw the one-off M3 E46 CSL fitted with the V8, the dual air intakes at the front should look familiar. As a refresher, the production M3 CSL only had one cutout in the bumper whereas the upcoming 3.0 CSL will boast a symmetrical design to cure your mild OCD.

Much like the “lesser” M4 CSL upon which it’s based, the new 3.0 CSL will be a rear-wheel-drive-only affair. However, there’s going to be a big difference between the two since the upcoming car will be sold exclusively with a manual transmission instead of an automatic. It’s supposedly getting a bit more power, with latest intel suggesting 560 hp or a 10-hp advantage over the M4 CSL.

If our sources are accurate, this will easily become the most expensive new BMW ever by a significant margin. It’ll supposedly cost 750,000 euros, which is an eye-watering amount of money considering the base M4 with RWD and a manual gearbox is nearly nine times cheaper, at 87,300 euros before options. No reason in converting the alleged price tag to US dollars since – much like the M3 Touring – the car won’t be sold in North America.

The world premiere will definitely take place before the year’s end since the 3.0 CSL will represent the icing on M’s 50th-anniversary cake. 2022 already gave us the M4 CSL and M3 Touring, with the new M2 and production-ready XM not far behind.