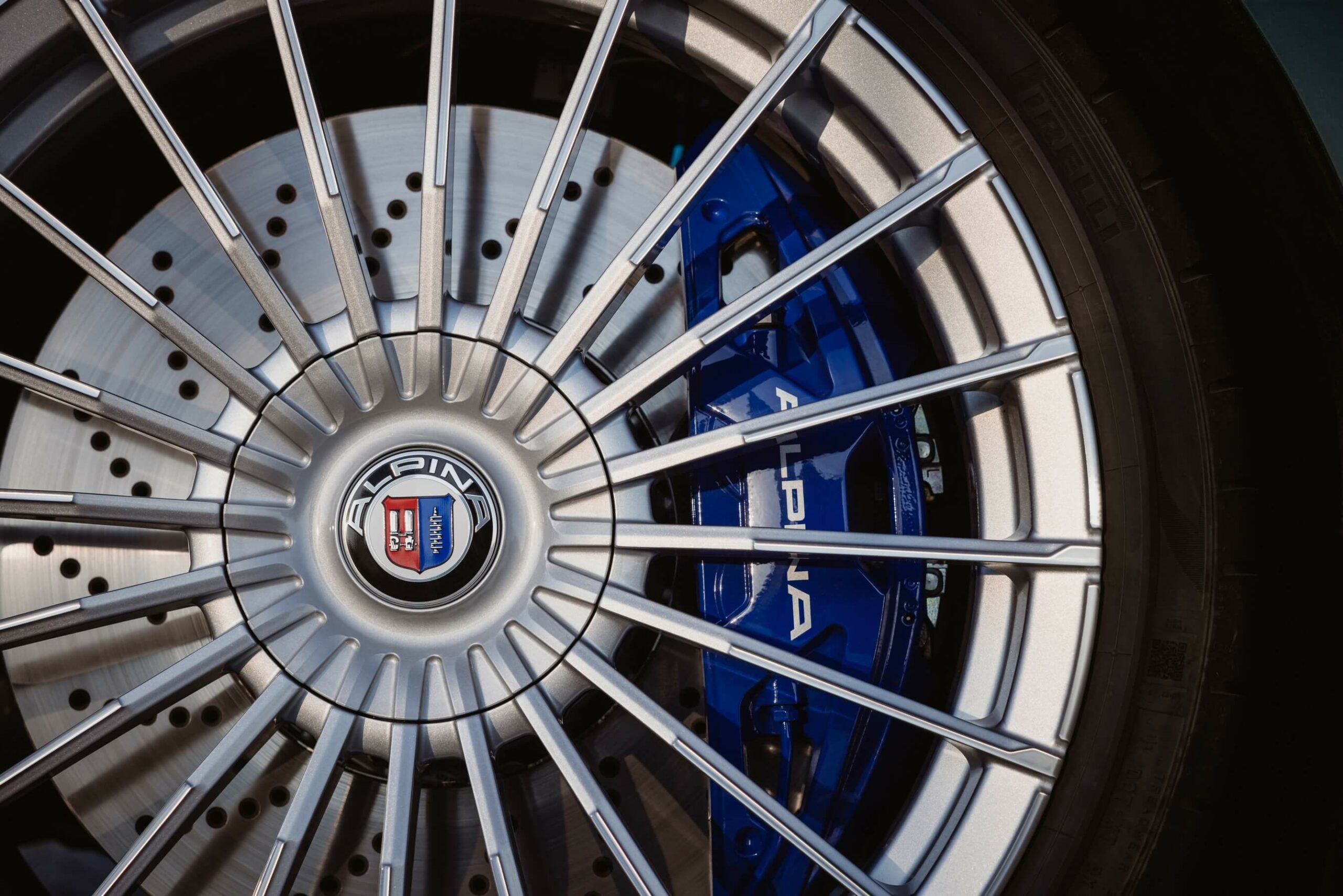 The automotive industry was somewhat taken by surprise in March when the BMW Group announced plans to acquire the ALPINA brand. The existing agreement was extended for five years at the end of 2020, so the change of ownership won’t come into effect until January 1, 2026. Of course, the big question is: Why is the Buchloe-based changing hands?

Our colleagues at Bimmer Today spoke with an ALPINA representative to find out the answer to this burning question. After all, the niche luxury marque was doing just fine in close collaboration with BMW while remaining a separate entity. 2021 was actually the firm’s best year ever, with more than 2,000 vehicles delivered to customers.

The reasoning behind the decision stems primarily from increasingly stringent emissions regulations, which ALPINA would have a hard time meeting on its own:

“The sale is an early reaction to the constantly tightening legal framework. Already today, in some countries, applicable reliefs for small series manufacturers are no longer valid. As a result of the politically imposed transformation toward electromobility and the increasing regulatory requirements worldwide, the requirements and thus also the costs and risks for small-series manufacturers are increasing significantly.” 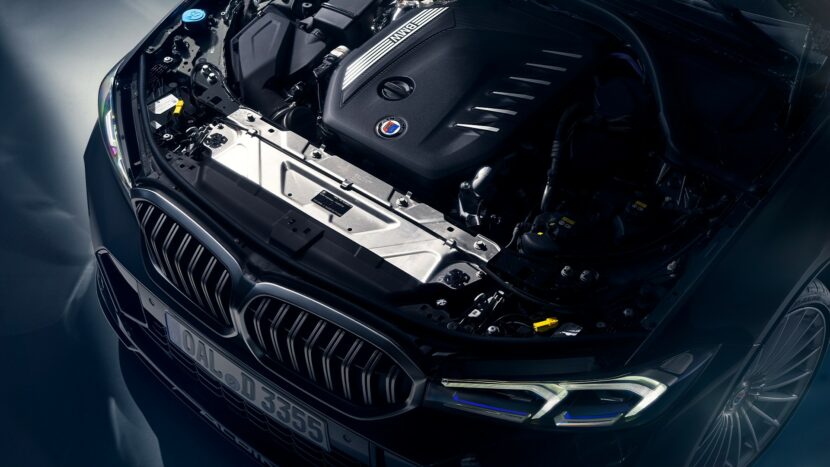 Even though ALPINA CEO’s Andreas Bovensiepen told us in an interview nearly a year ago the company has not received requests from customers for electric cars, it needs to embrace the inevitable EV era to survive. BMW has the necessary expertise in the zero-emissions segment, so the business decision – although radical – was a no-brainer.

Needless to say, this wasn’t a spur-of-the-moment decision as it came only “after extensive consultations with external automotive experts and after mature deliberations within the Bovensiepen family.” The official explanation provided by the ALPINA representative falls in line with the statement made earlier this year when the original announcement was made:

“The politically driven transformation to electric mobility as well as tightening worldwide regulatory demands – especially on vehicle emissions, software validation and requirements on safeguarding driver assistant and supervisory systems – means the demands on and risks for small series manufactures are increasing.”

Meanwhile, until 2026, it’s going to be business as usual for ALPINA by refining existing BMW models. Recent examples include the new D3 S sedan and wagon along with the D4 S Gran Coupe.