Home » ALPINA CEO: “No demand yet for electric ALPINA cars” 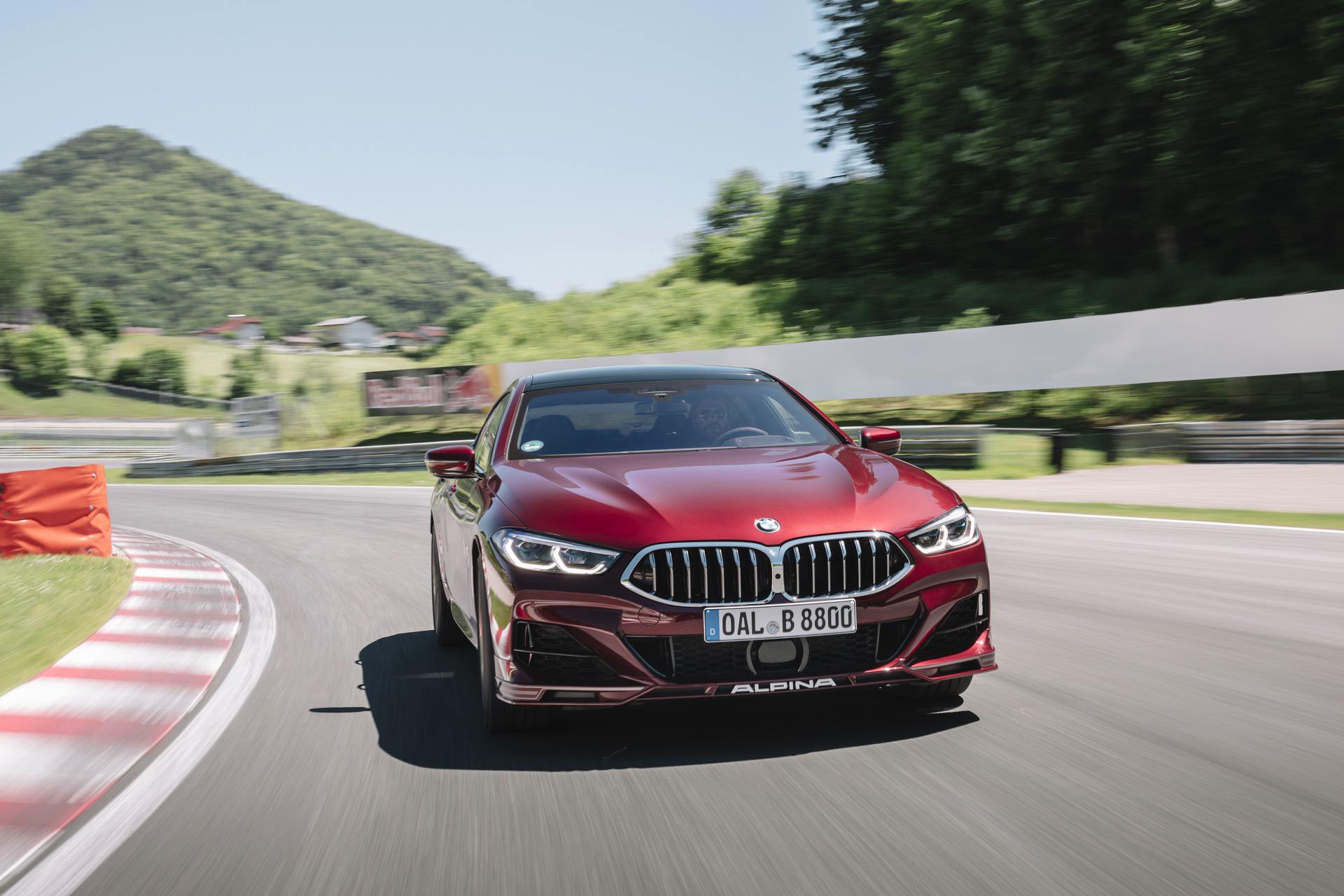 BMW Group is heading quickly towards a fully-electric future. So naturally, one wonders if their partner from Buchloe will follow suit. The idea of an ALPINA plug-in hybrid or electric car is not new. A few years back, ALPINA CEO Andreas Bovensiepen exclusively revealed to BMWBLOG that the company once worked on an ALPINA i8 PHEV. The project was scrapped for various reasons and one of them being the demand from their customers.

Fast forward a few years later and in an interview with BimmerToday, Bovensiepen says that there is still very little interest from ALPINA customers in fully electric cars. “ALPINA customers want to drive fast and accelerate strongly, especially in Germany,” Bovensiepen said. “Then, of course, range is still an issue.” According to Bovensiepen, some ALPINA customers drive 30,000 to 50,000 kilometers a year and most of them use their ALPINAs as a first vehicle. 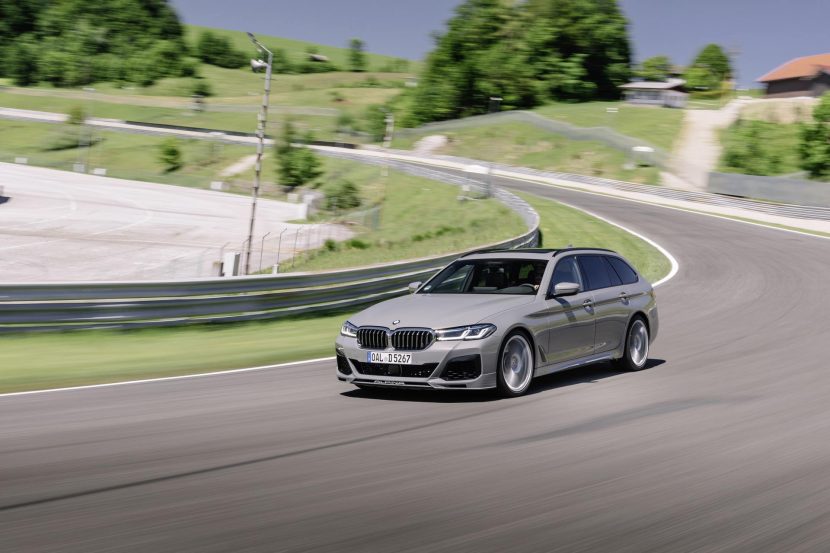 “If you were to transfer eight-cylinder driving behavior to a BEV, the ranges would probably be a maximum of 200 kilometers. Especially when I want to go fast, it just doesn’t work. That’s why we’re deliberately holding back. The market is not yet ready for our customers.”

ALPINA boss says that several customer surveys backs up their findings. “Three quarters of a year ago we carried out a customer survey on the subject of hybrid and BEV. Our customers currently feel no demand for battery-electric models,” Bovensiepen told BimmerToday.

Yet some sort of electrification is coming to ALPINA in the form of 48-volt generators. The first model to get the new tech is the ALPINA D3 S, followed by the XB7 and other models.