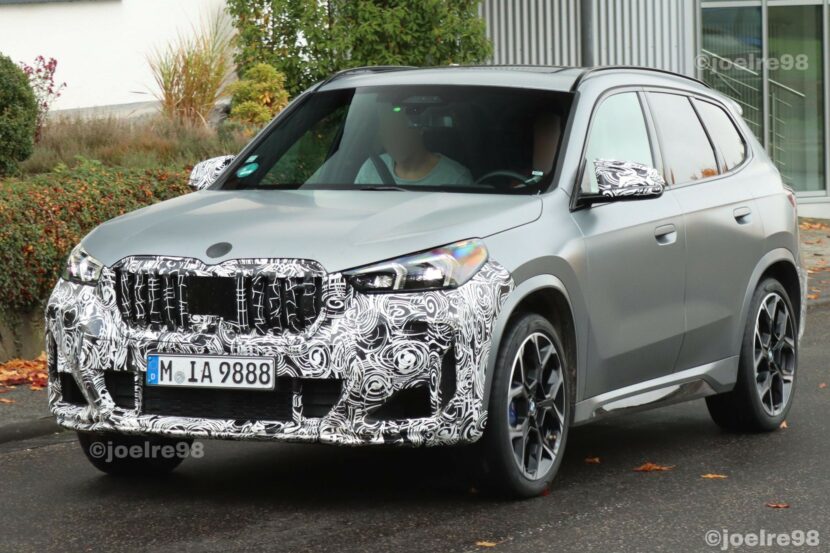 There’s no stopping to BMW M’s lineup expansion as the lineup keeps on growing. New arrivals are joining the lineup on a yearly basis, some still with combustion engines while others are purely electric. There…

2023 BMW X1 M35i Spied With Most Of The Camouflage Removed

A new batch of spy shots provides us with our best look yet at the first-ever M Performance version of BMW’s smallest crossover. The X1 M35i has been spotted with less camouflage than ever before,… 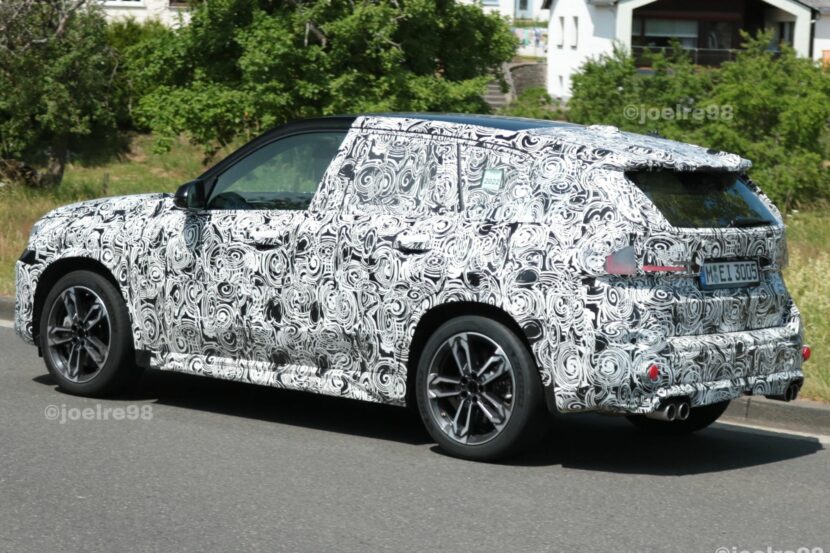 BMW has been using the B48 engine since 2014 and is believed to be working on a slightly more potent configuration for upcoming M35i models based on front-wheel-drive platforms. While today’s M135i, X2 M35i, and… 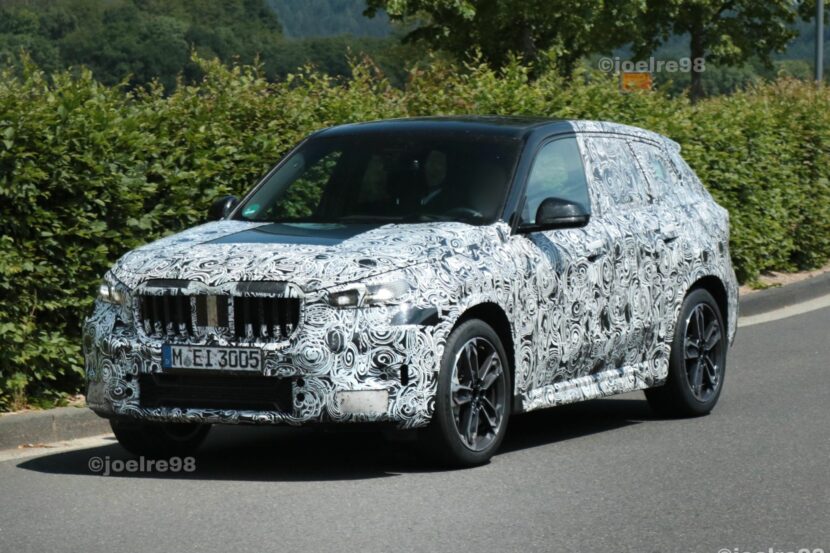 BMW has pledged not to dilute the prestige of a full-fat M model by launching vehicles based on a front-wheel-drive platform. However, it’s a different story with M Performance cars as these have been a…