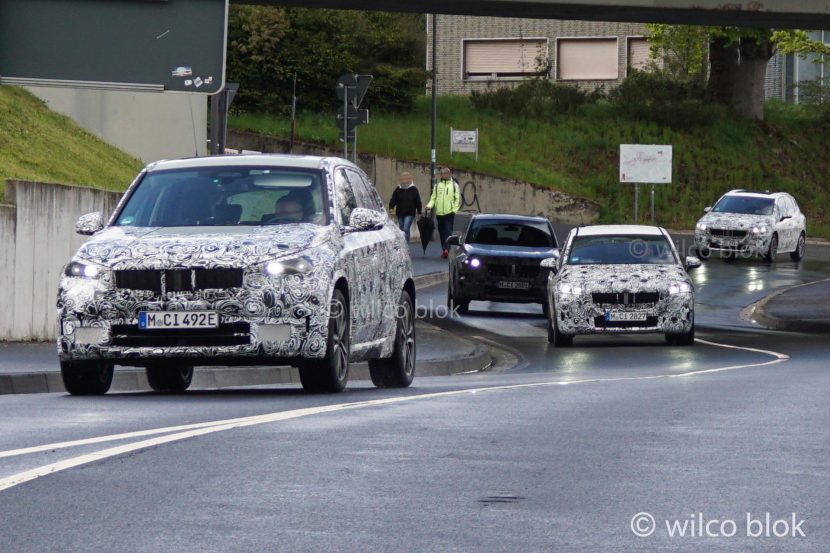 The upcoming BMW X1 was just spotted doing the usual rounds a prototype does before being cleared for production. Hidden under heavy camouflage, the upcoming Compact SUV did give away some interesting details, despite BMW’s… 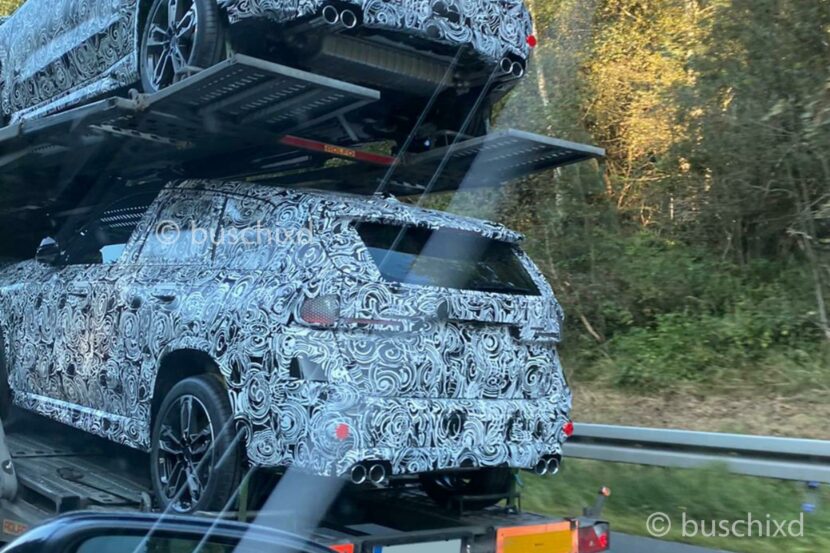 All BMW M cars for the past couple of decades have had four exhaust pipes which became a design icon for the sportscar division. But that’s about to change in the future. A recent BMW… 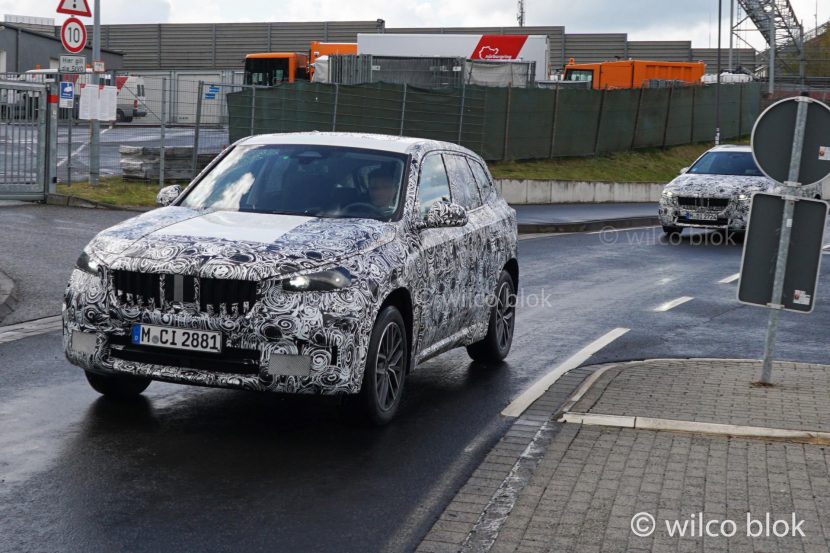 A small crossover based on a front-wheel-drive platform is far from being BMW’s most exciting product, but suffice it to say, the company’s accountants certainly love the X1. The popular SAV will transition to its…

The upcoming third-generation BMW X1 is a car we’re surprisingly interested in. Typically, the X1 is a mom/dad-mobile, designed to take kids to school and then take mom/dad to work, rinse and repeat. However, the… 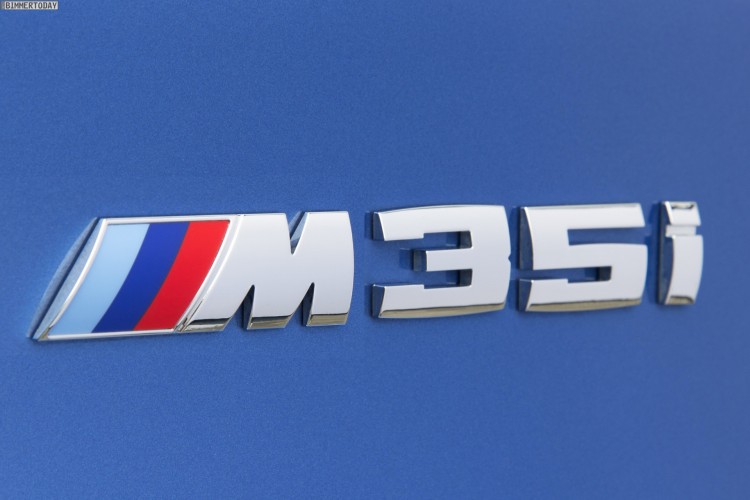 With the BMW F48 X1 BMW enters new uncharted territories: The second X1 generation will not only be the first SUV from Munich offered and based on a front-wheel drive architecture, it is also the…