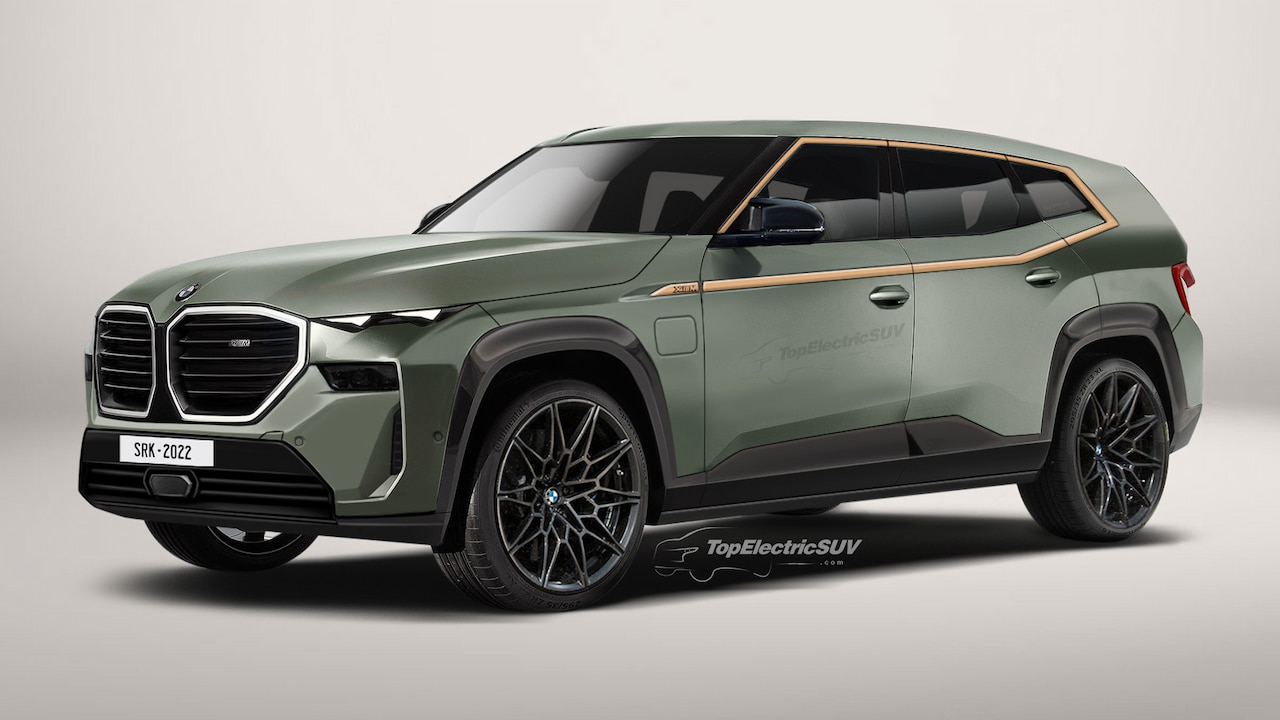 From what we can tell, the BMW XM is going to look… different. Its mammoth size and unusual features make it quite possibly the most peculiar car the Bavarian brand has ever made. It makes the E65 7 Series look like a Maserati Quattroporte V. Admittedly, we’re judging it by its concept—which BMW claims is close to production-ready—but it might look better once the official wrapping is peeled back. Or will it?

In this new render from TopElectricSUV ,we get to see a render of what the BMW XM might look like once it hits dealerships and, I gotta say folks, it doesn’t look any better. This render looks like Dall-e combined a BMW X7 with a Tesla Cybertruck. It’s not great. 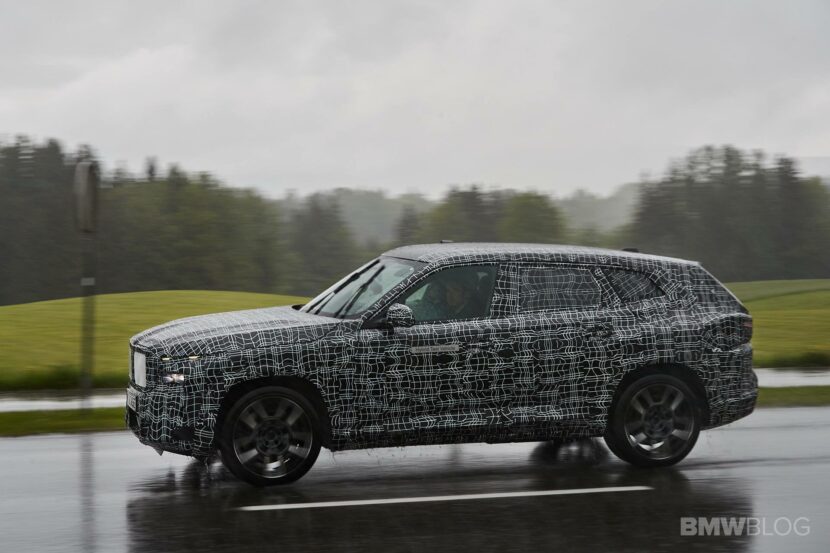 I’ll admit, the color combo is quite cool. The muted green with black accents, two-tone wheels, and bronze trim is pretty great, if I’m being honest. I even like the weird window trim. It’s just the actual shape and design of the car that just looks… wrong.

What won’t be wrong is what’s under the skin, though. Powering the BMW XM will be the all-new S68 engine, a 4.4-liter twin-turbocharged V8, combined with an electric motor, which will make upwards of 750 horsepower, in its highest spec. That will make it the most powerful production BMW in history. Though, it will also likely be the heaviest production BMW in history, so it won’t be as fast as its numbers suggest.

That said, from our own prototype drive, and reading the drives of other journalists, it seems that the big XM is plenty fast enough and far more capable that you might think. Does that make the bitter pill that is its shocking looks easier to swallow? I guess that’s up to you but, for many BMW enthusiasts, the XM is about as controversial as it gets.