BMW Vision M NEXT is Officially Dead Due to Cost

Home » BMW Vision M NEXT is Officially Dead Due to Cost 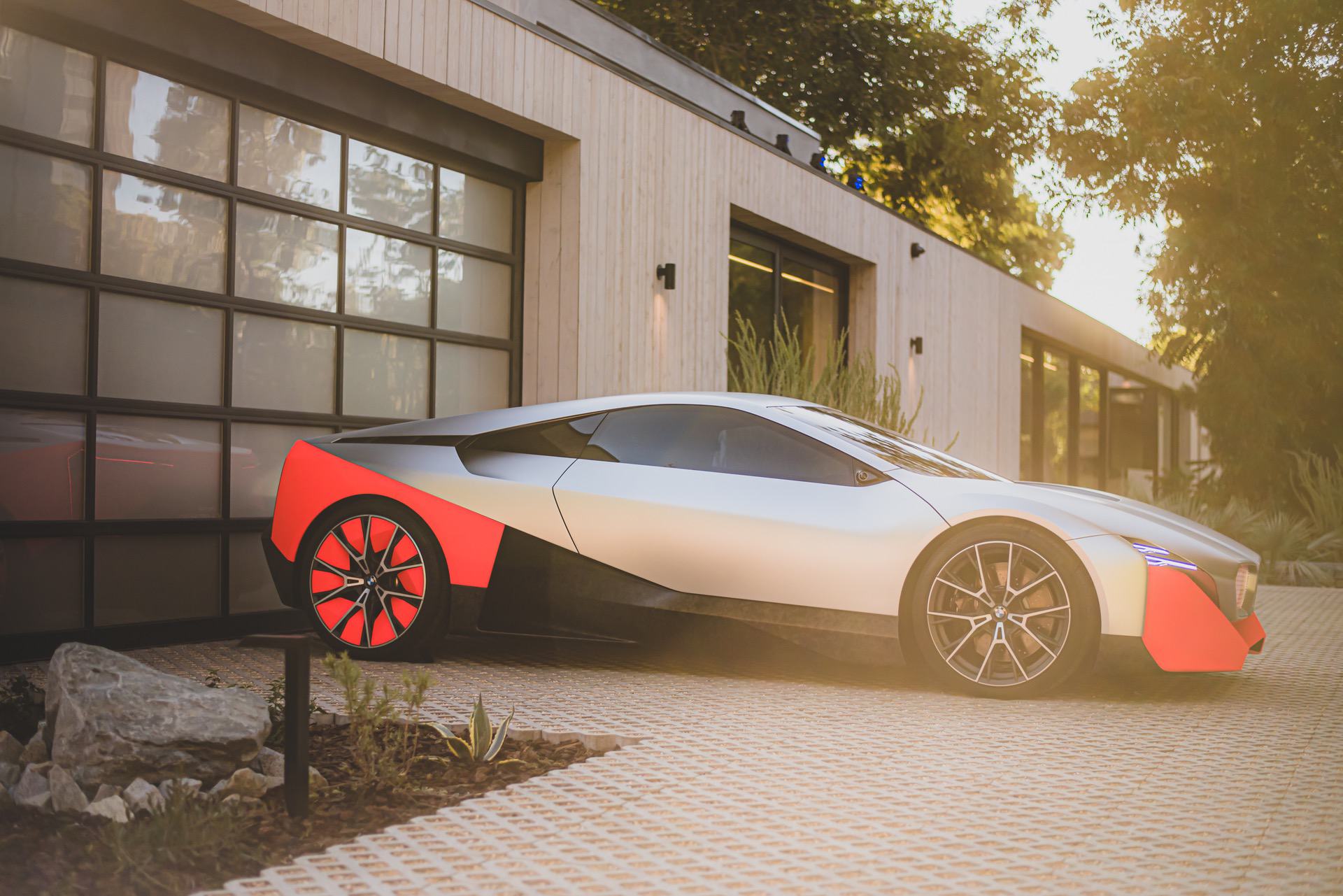 When BMW first showed off its Vision M NEXT supercar concept, the enthusiast community collectively drooled. It was a stunning looking concept of a supercar from BMW M with a hybrid powertrain. However, about a year after its release, there were rumors that BMW had squashed the Vision M NEXT. Now, it’s all but confirmed. The BMW Vision M NEXT is dead.

In a recent report from Car Magazine, we learn that BMW has killed off the future hybrid supercar, due to cost reasons. Apparently, BMW is fully aware that it’s a bit behind in the world of EVs. So to catch up, it has to dump all of its resources into doing just that. Which means there aren’t funds left to build a hybrid supercar.

According to this report, a member of the R&D team at BMW M said this: “The Bavarian Motor Works are latecomers to the EV scene, and the same applies unfortunately to autonomous driving. Mid-term, our only stable competitive advantage is ride, handling and roadholding. But the biggest challenge by far is cost, which is why the board has buried the projected halo car.”

As much as we all wanted the BMW Vision M NEXT, as it would have been a futuristic successor to both the BMW i8 and M1, it does make sense to scrap it. In this current automotive climate, BMW needs to take on manufacturers like Tesla, Audi and Ford head-on. So it’s going to need excellent EVs for the average customer, not hybrid supercars that will be very expensive to make and sell poorly. Especially after the debacle that was the i8, which received a ton of media attention right out of the gate but then had almost no one buy it.

The Bavarians can’t afford to make that mistake again so the BMW Vision M NEXT needed to die off. We’ll miss it.