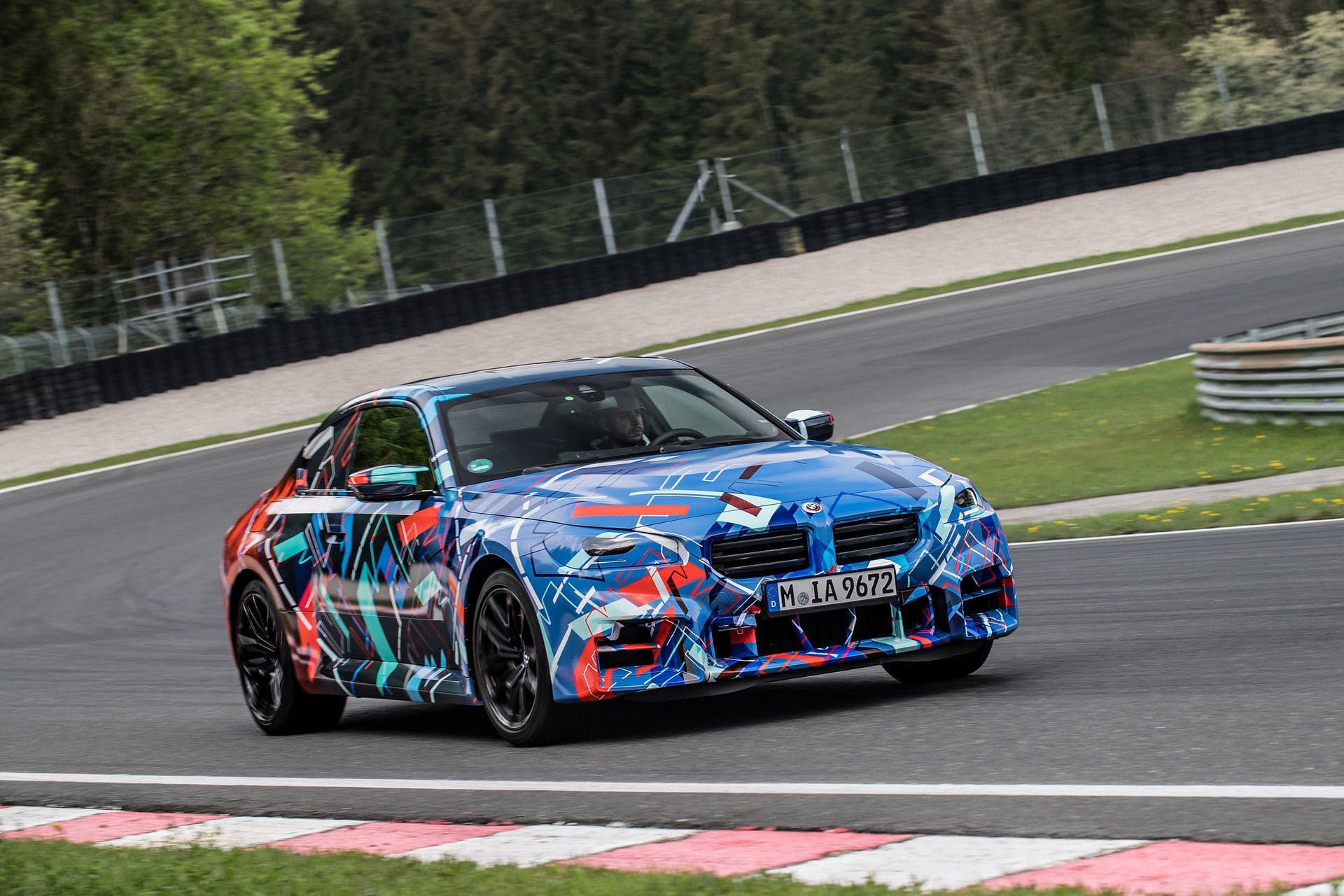 While BMW was quite generous with the technical specs of the new 2023 BMW M2, there was one important figure left out: the weight. As with most BMW pre-drives – short for a quick drive of an early prototype – the focus is almost solely on the driving dynamics. So we’re hardly when BMW engineers hold back on certain things. And lately, that has been the weight of their cars.

Naturally, when it comes to sportscars, the weight is equally important as power specs, for example. It gives an early indication on how the car will handle and perform in certain situations – read: race track. But we still had to ask the question, along with other journalists from Autocar. The answer was as vague as it can get, yet expected. 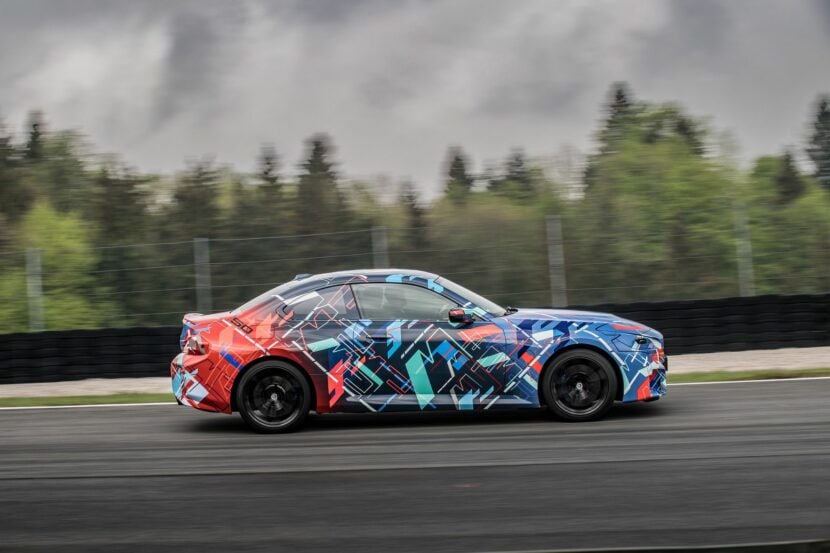 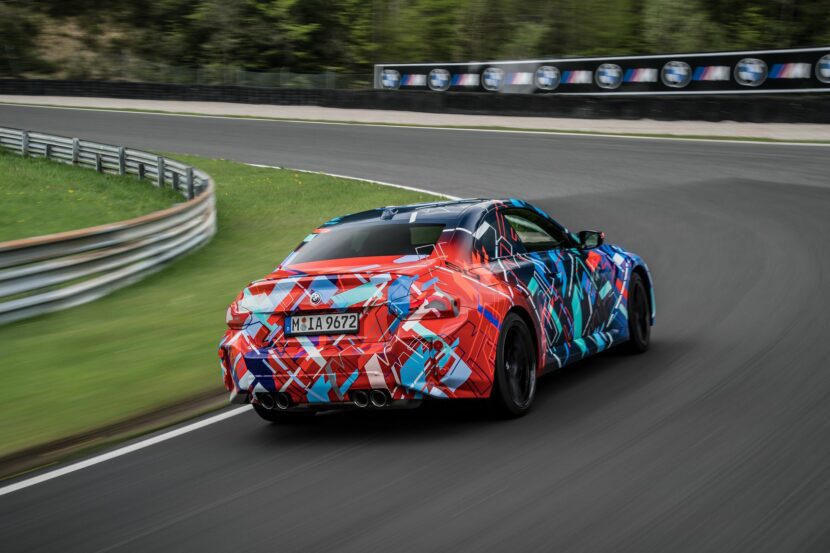 One thing is almost certain though: with a lot of components inherited from the M4 – such as the S58 engine, cooling system, exhaust system, brakes – the new 2023 BMW M2 will likely be heavier than the M240i Coupe rear wheel drive. The extra weight is offset by the power bump – the M-lite M240i makes 382 horsepower while the G87 M2 will come in around 450 hp.

Regardless of how “hot” this topic is for the BMW community, the marketing team in Munich is unlikely to release the weight figure prior to the start of communication in October 2023. So we’ll have to be patient or just keep guessing.