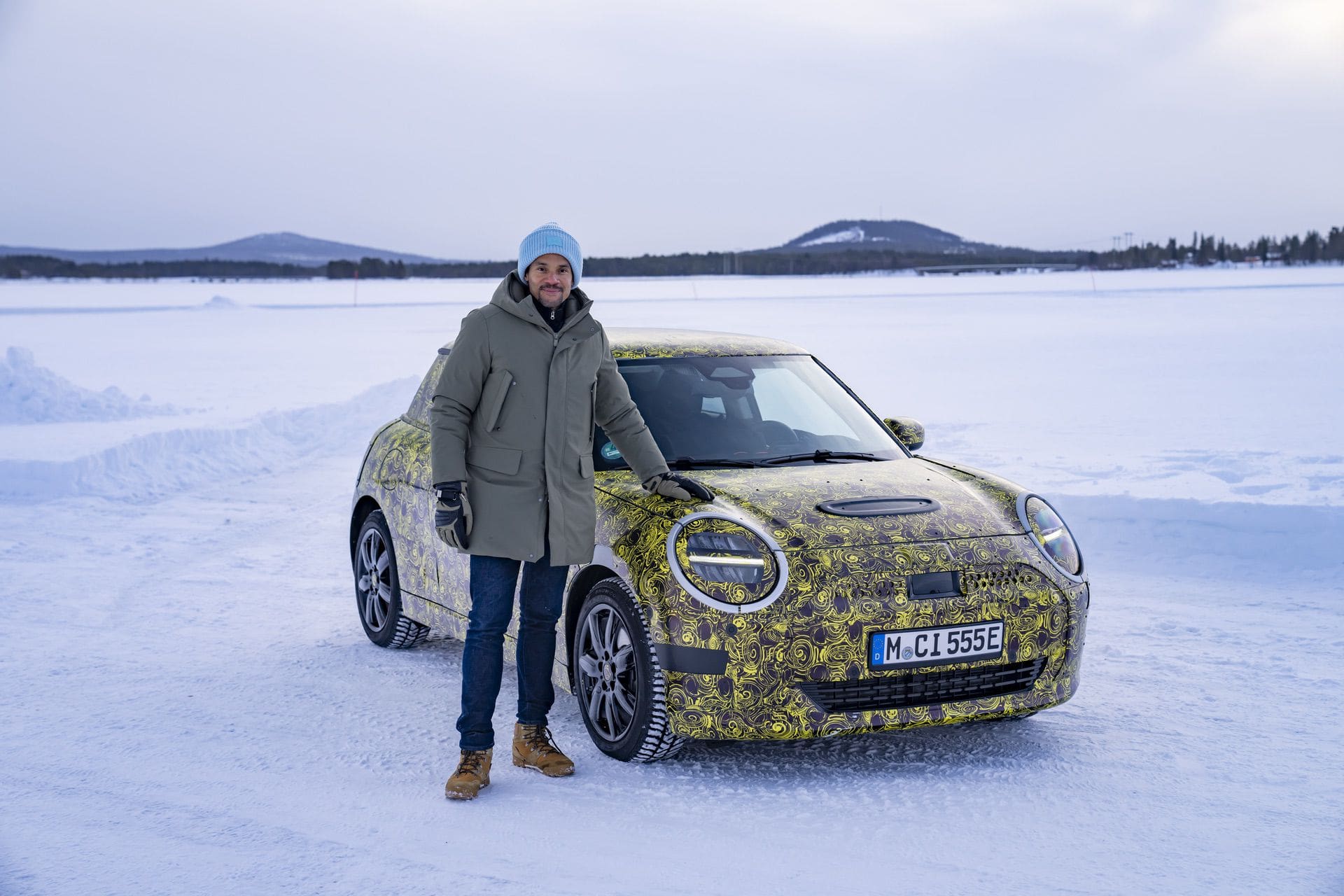 Being a designer at MINI might seem like an easy job since you can’t move away from the well-known formula too much. On the other hand, it’s tricky to keep a car’s styling fresh in a changing automotive industry without altering the original theme that has made the British brand so popular. Spy shots have shown the new Cooper won’t be a vast departure from the outgoing model. However, the BMW-owned marque is announcing a new design language.

Dubbed “Charismatic Simplicity,” the new face of MINI does away with most chrome elements and removes leather altogether. We’re being told future models will ride on platforms designed from the get-go for electric vehicles, so expect a spacious interior in a compact body. Not only will the usual Three-Door Hardtop model and the Countryman embrace the new design language, but so will a soon-to-be-revealed concept car for an electric “crossover model for the premium small-car segment.” 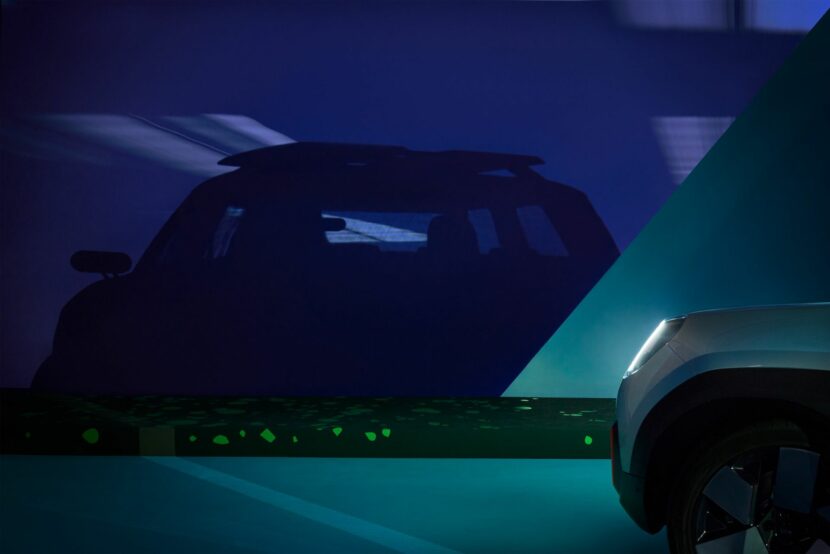 You’ll easily identify a MINI’s derrière from the traditional Union Jack motif of the taillights, which will have an individual light design for each model thanks to LED technology. Inside, next-gen cars are going to receive OLED displays for the instrument cluster and touchscreen in the same vein as we’ve already seen on the Vision Urbanaut concept.

MINI is proud to announce it’ll be the first car manufacturer to install a touch display with a fully usable round surface. This upgrade will come along with a revamped user interface, but the company won’t be going all-digital like many other players in the industry. There’ll still be traditional toggle switches below the central display to provide quick access to some of the features you’re likely to use the most. 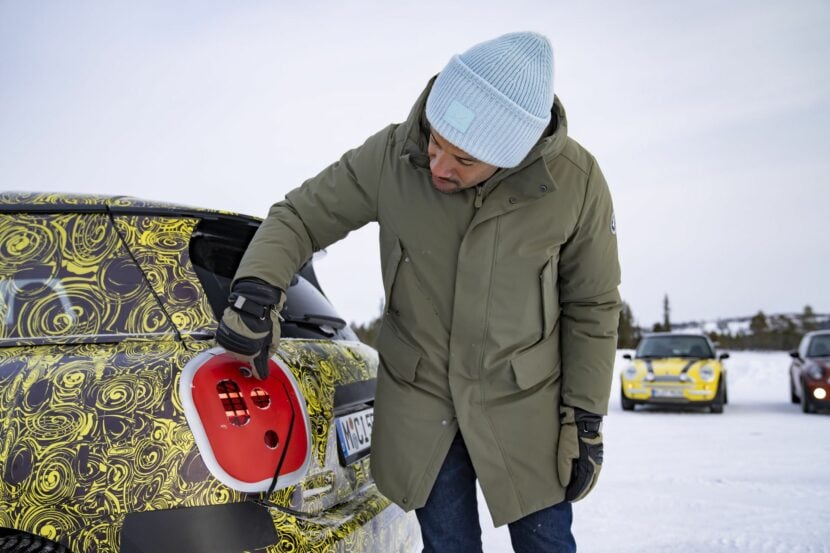 We will get a better understanding of the Charismatic Simplicity design language at the end of July when that new crossover concept – different from the Countryman – will be officially revealed. 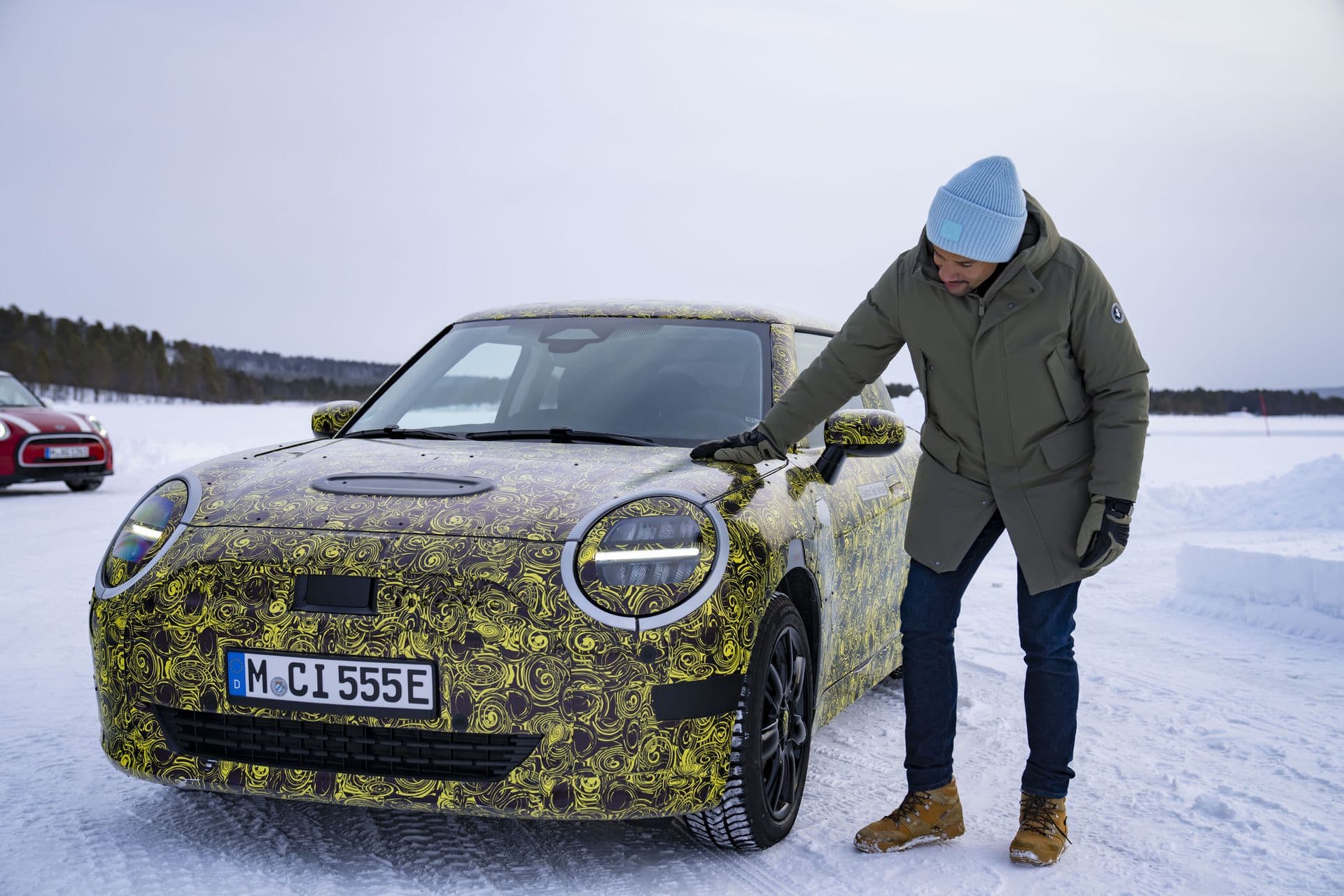 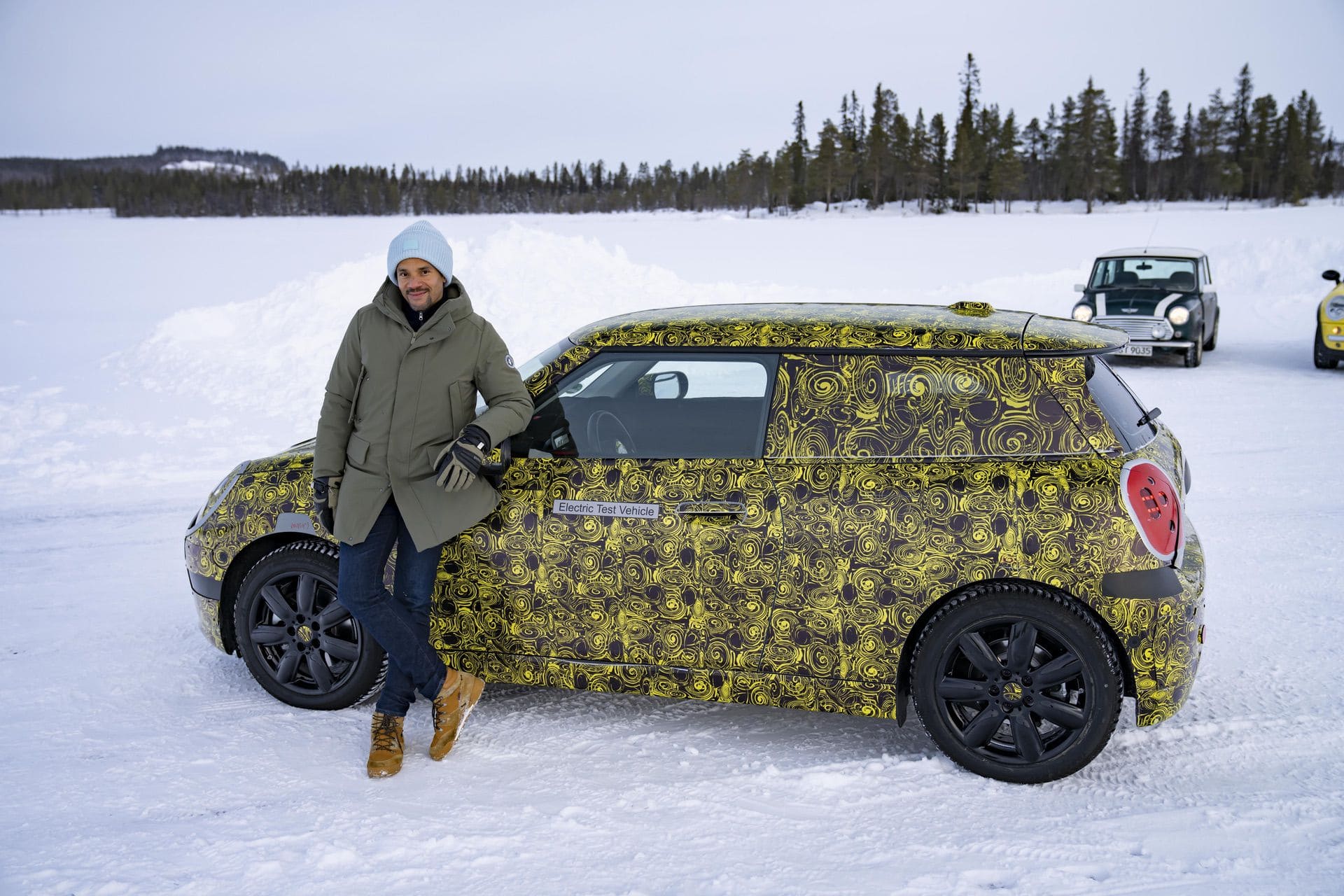 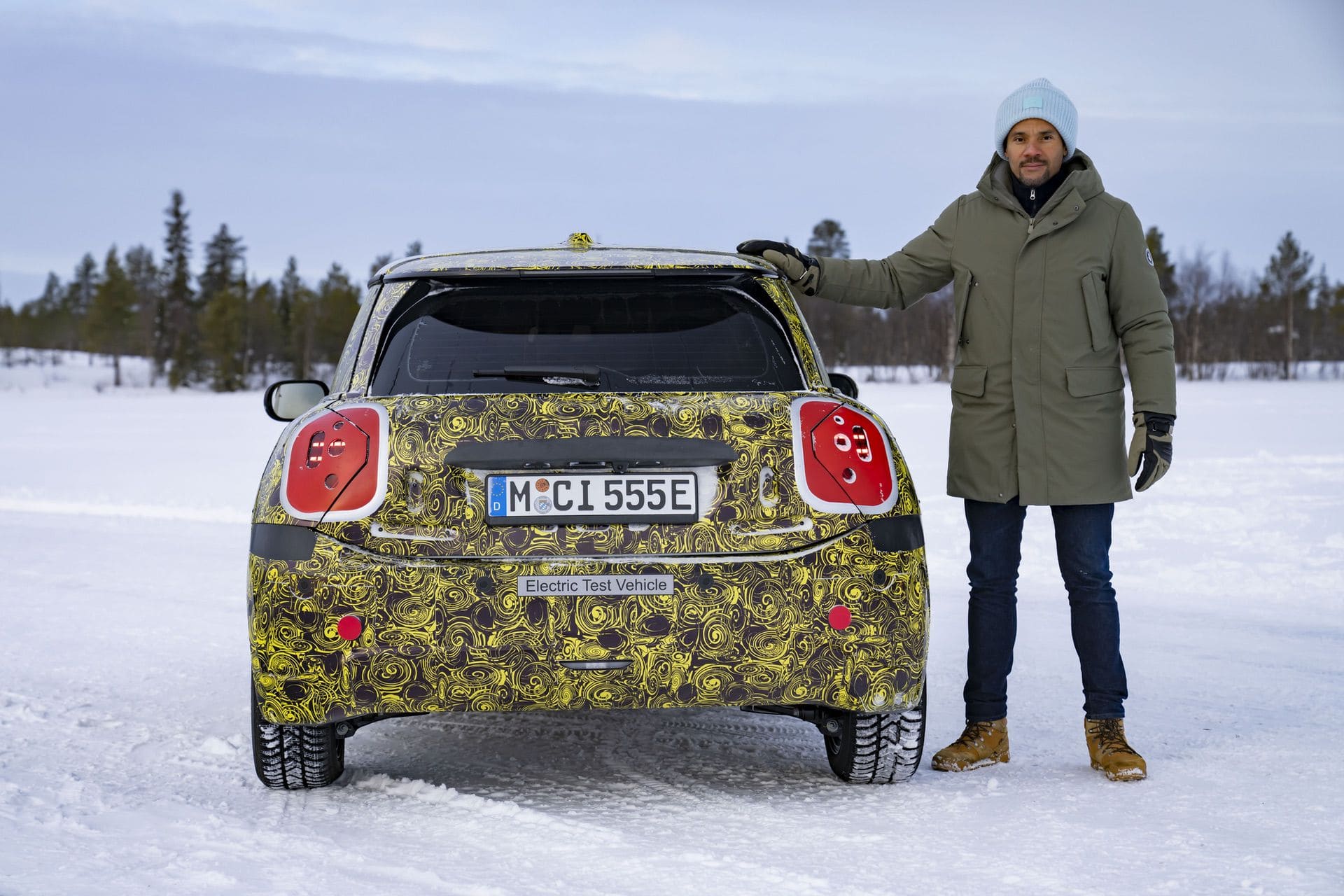 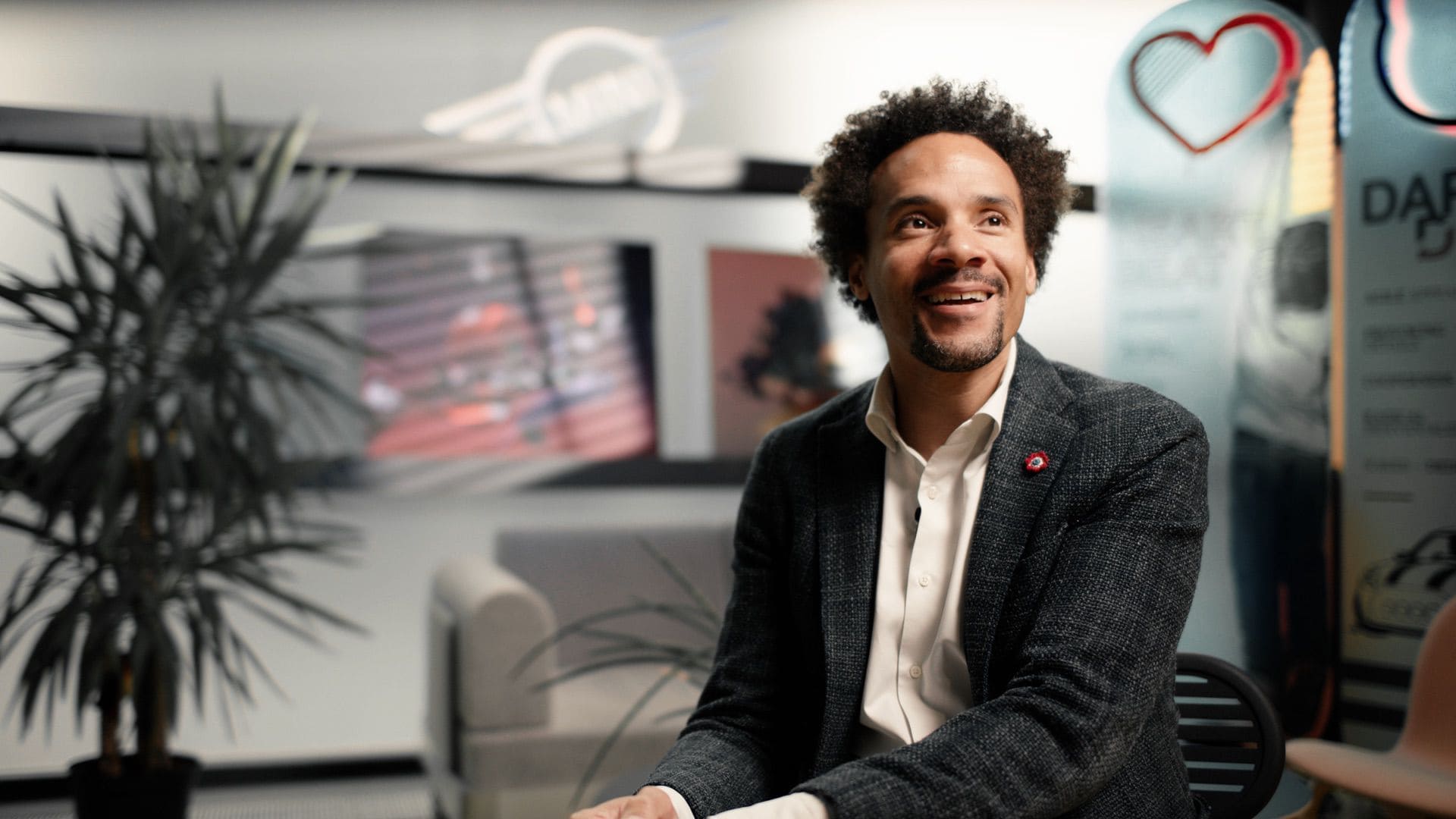 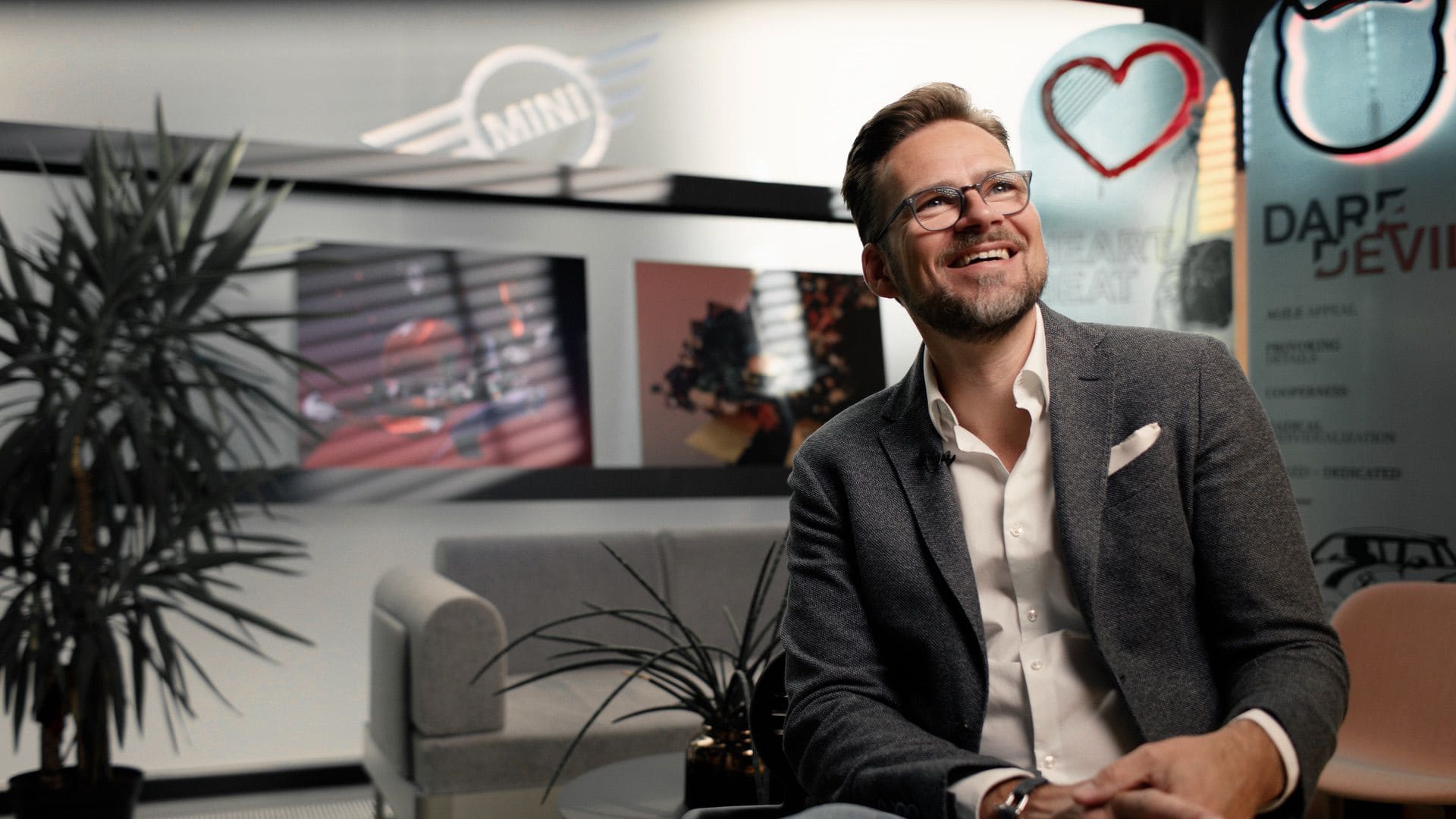 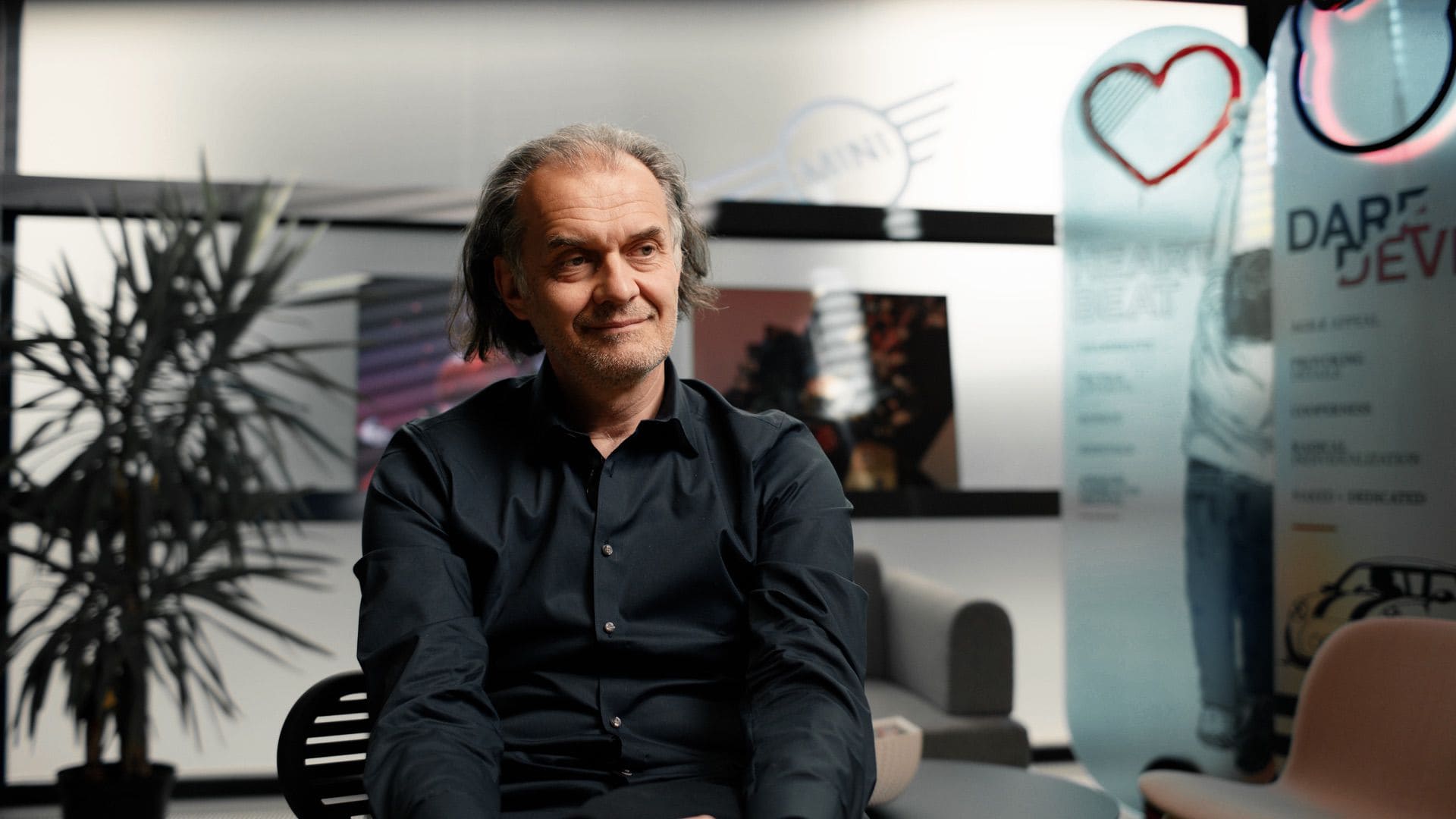 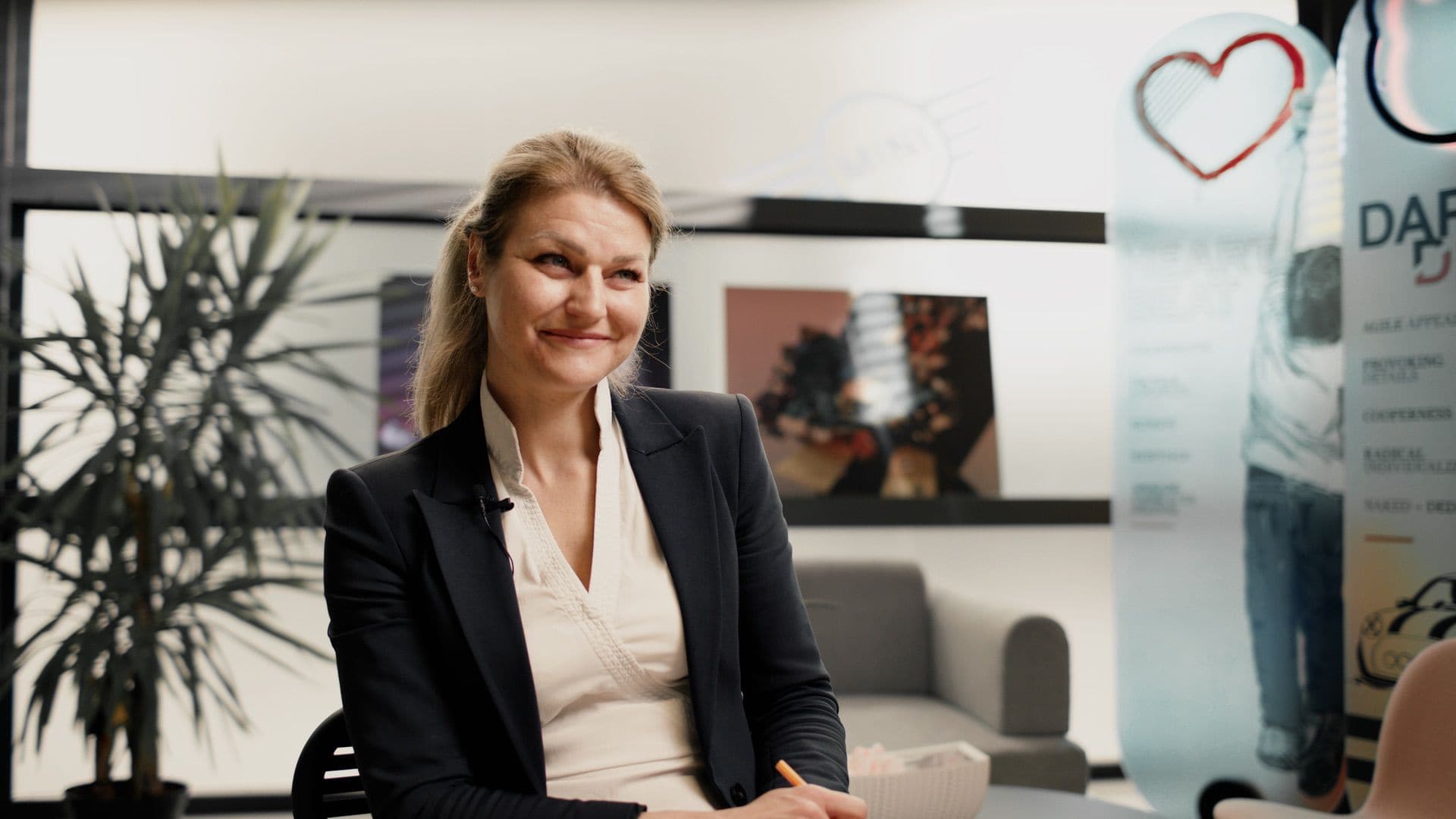 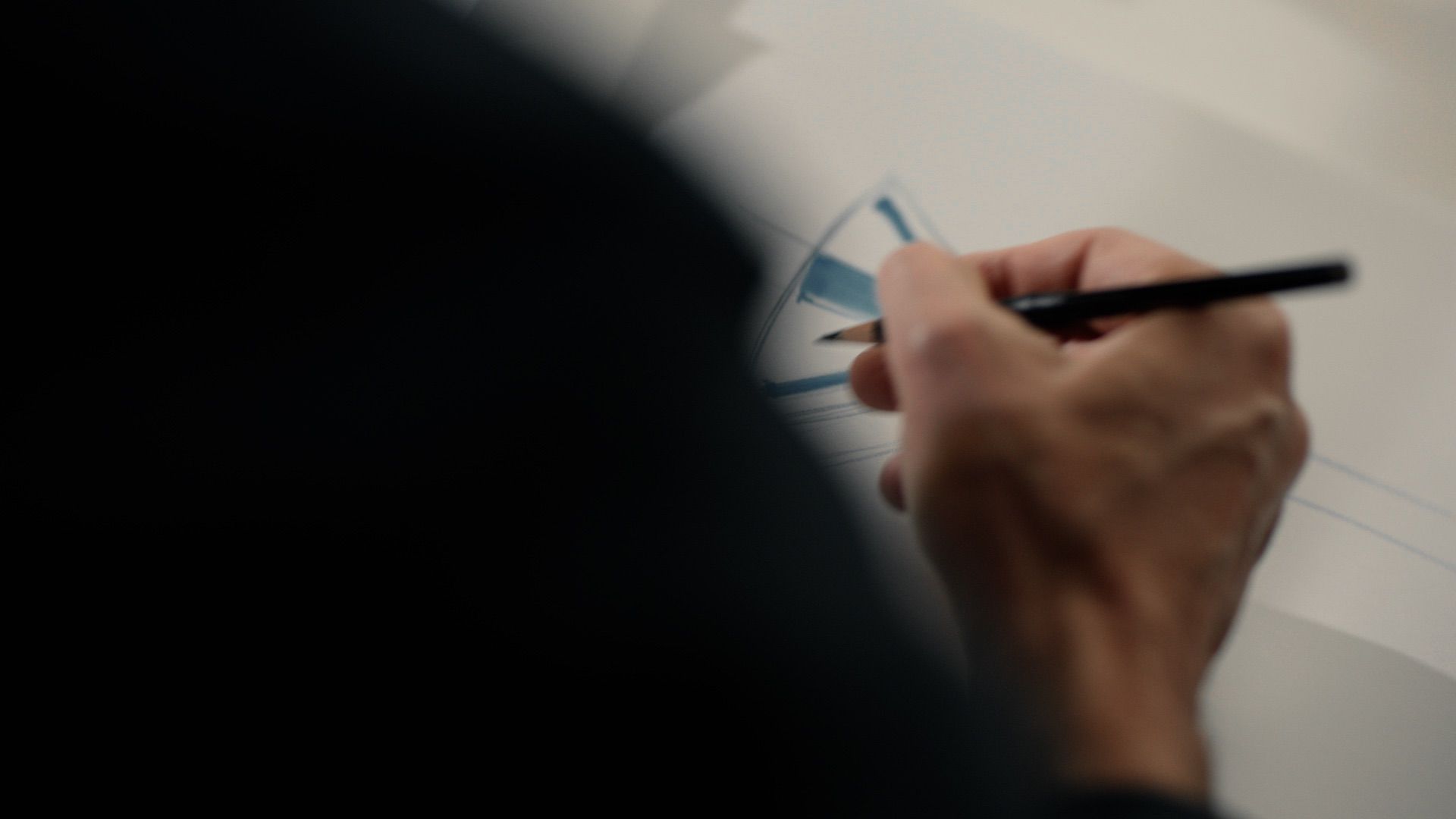 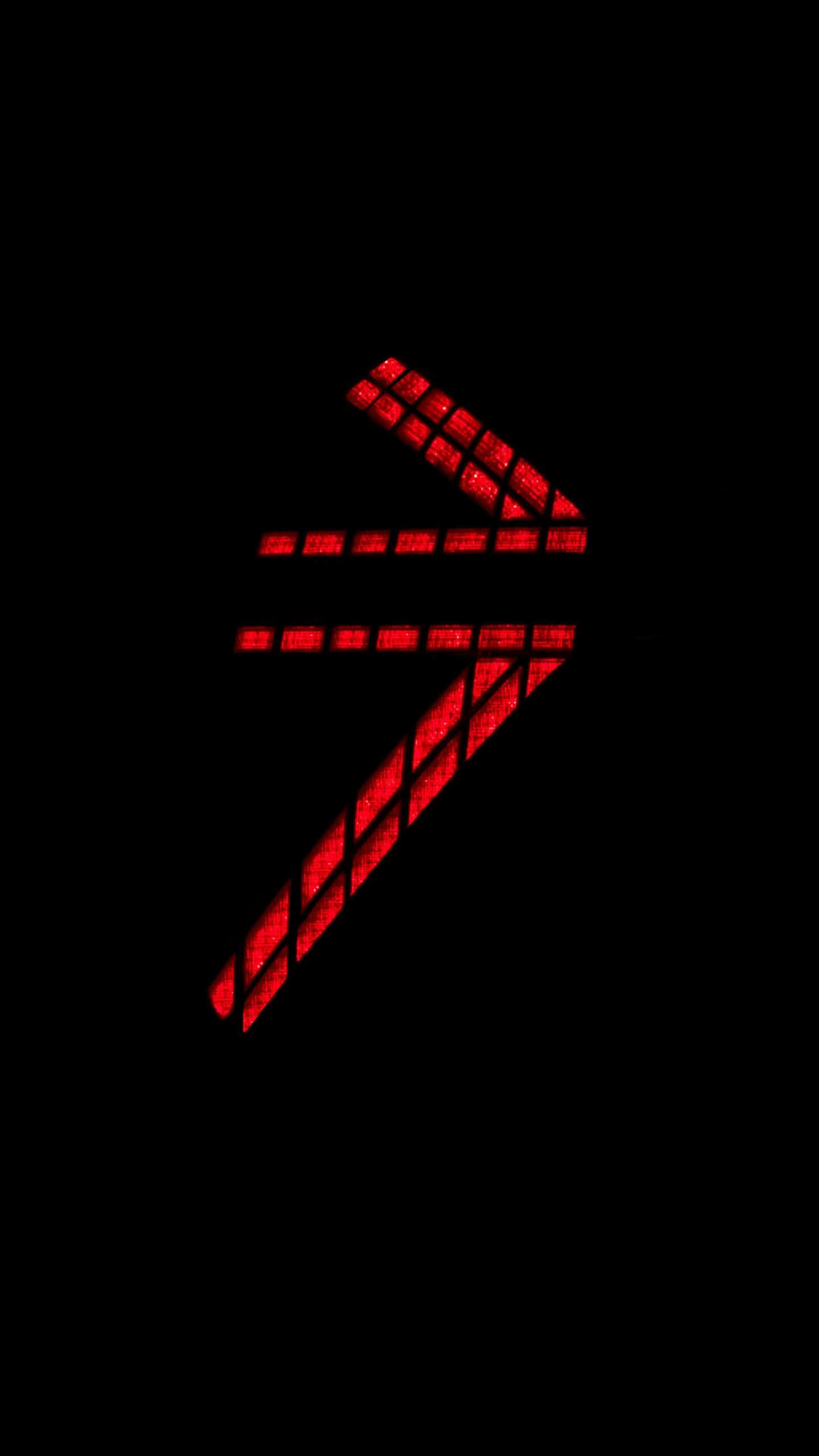