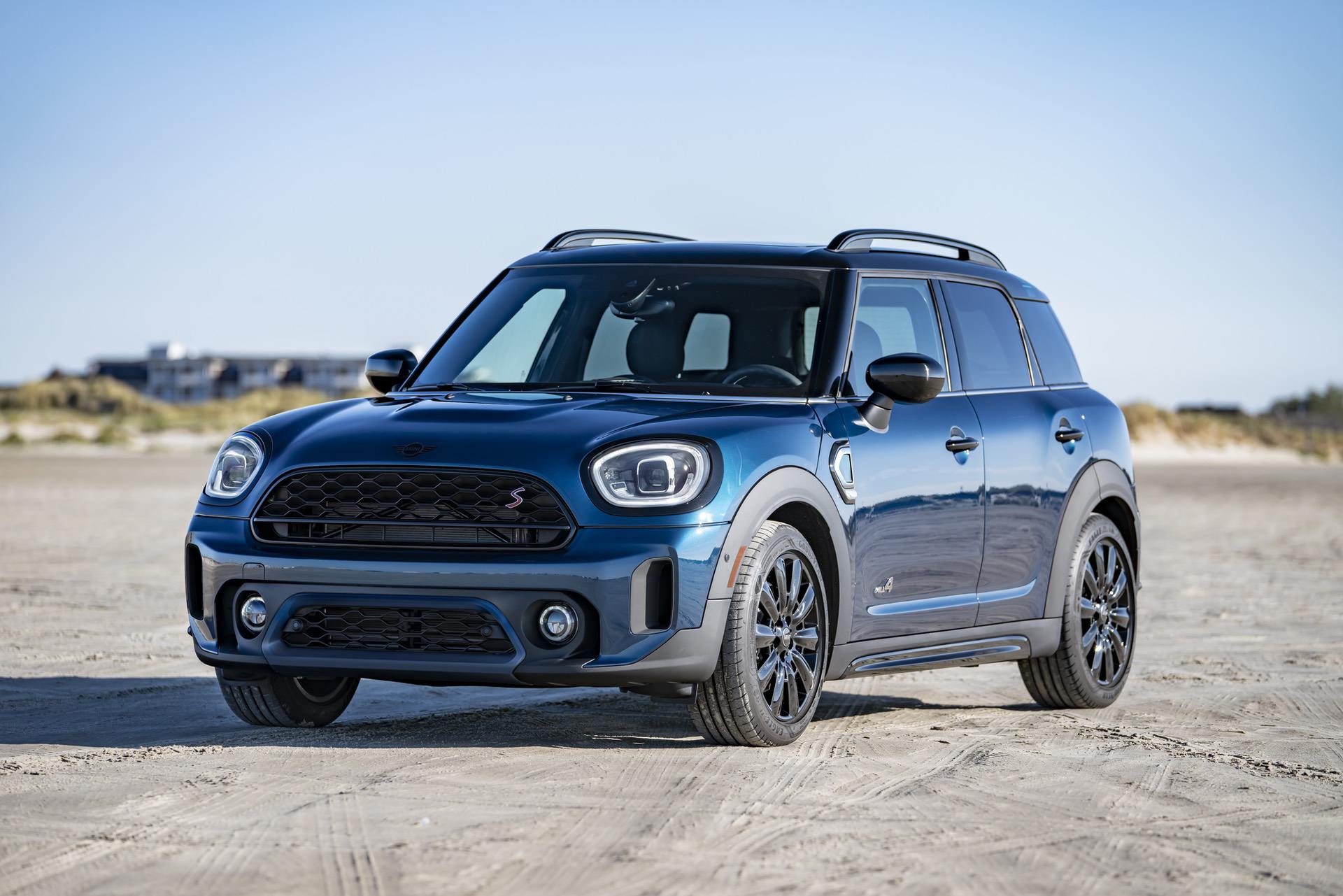 MINI is getting ready to launch its new generation of vehicles and it’s going to kick off with this, the upcoming MINI Countryman crossover that was just caught testing at the Nürburgring. (We don’t own the photos but they can be seen here). In these new photos, we can clearly see the upcoming 2023 MINI Countryman doing some hot laps at the ‘Ring and it’s possible it could be a Countryman JCW model, judging by its quad exhaust pipes. We haven’t yet heard anything about which MINI models will be getting quad exhausts but we could look to its BMW Group cousins to find out.

This new MINI Countryman will be based on the same new FAAR front-wheel-drive architecture as the next-gen BMW X1. For the first time ever, the X1 will be offered with an M Performance variant, the M35i and, as we recently learned, M Performance models will come with quad exhausts. So if the MINI Countryman JCW shares the M35i’s powertrain — which is certainly possible — quad exhausts could come with it. Though, at the moment, that’s just an educated guess.

If this car is, in fact, a MINI Countryman JCW model, it should have a turbocharged 2.0-liter four-cylinder engine with around 300 horsepower, paired with an eight-speed automatic (though, it will be interesting to see if MINI offers a manual option), and MINI’s ALL4 all-wheel drive system.

Though, interestingly, the MINI Countryman JCW won’t be the most powerful version of the Countryman. The most powerful variant of the next-gen Countryman will be the plug-in hybrid model, which will pack a 1.5-liter turbocharged three-cylinder engine paired with an electric motor. Though that isn’t the car in these photos, as it lacks the “Hybrid Test Vehicle” badges required by German law.

A MINI Countryman might not be the most exciting enthusiast’s car, with it being a small front-drive crossover, but it’s the first all-new MINI model in what seems like an eternity, so we’re very eager to see it when it finally debuts.