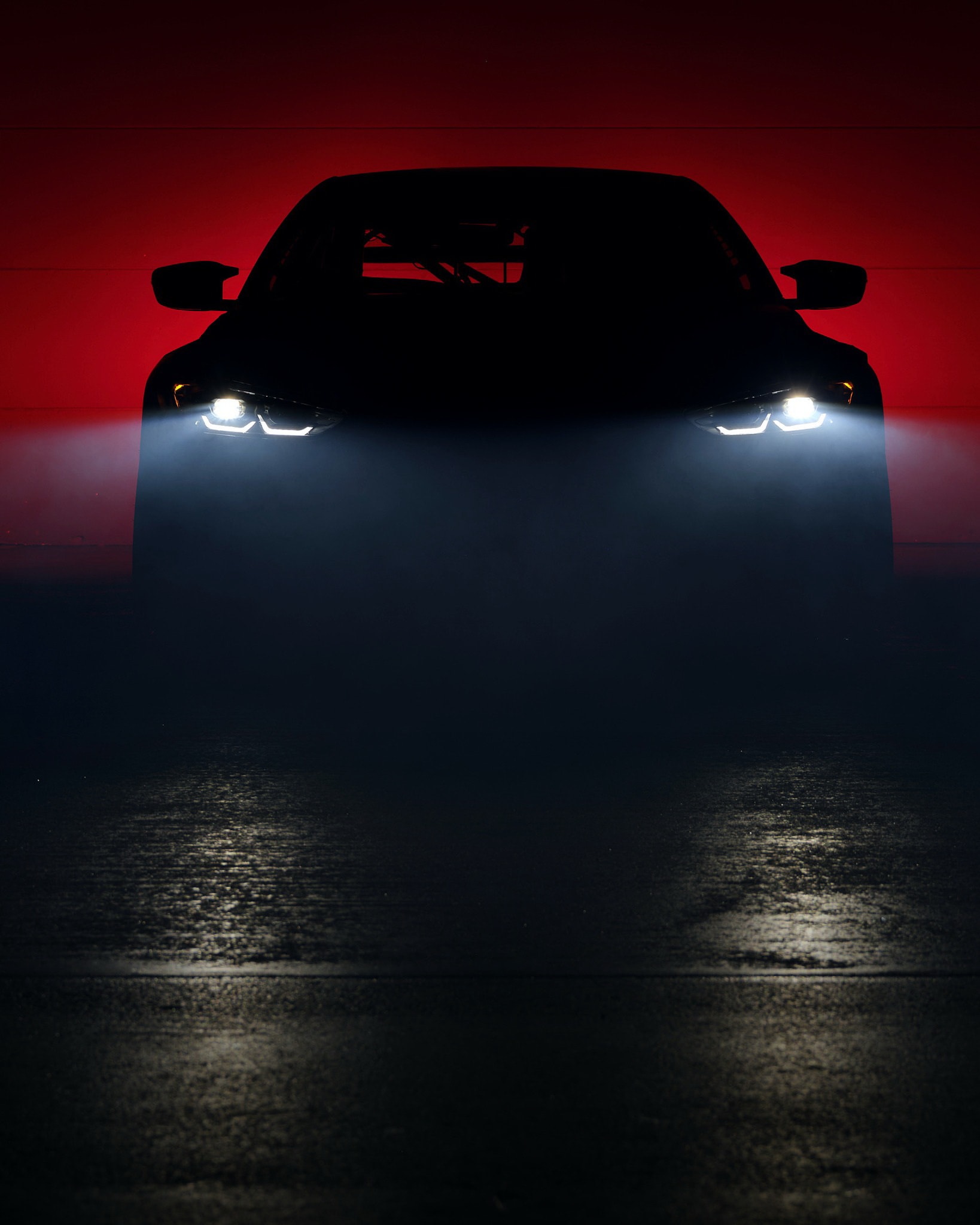 Much like the road car division has been keeping itself rather busy lately with numerous reveals, the racing side also has a busy agenda. Case in point, it was only a few days ago when BMW Motorsport unveiled the M Hybrid V8 and now we’re already getting ready for the next big debut. Come June 17, the revamped M4 GT4 will break cover after months of teasers and images showing camouflaged prototypes.

The latest preview gives us a taste of the race car’s angry face while a roll cage and big rear wing can be seen in the background. BMW Motorsport’s new track-only machine will be positioned in the lineup between the entry-level M2 CS Racing and the M4 GT3. The VIRginia International Raceway in Alton, Virginia will serve as the venue where the wraps are going to come off during rounds 5 and 6 of the 2022 SRO Americas Championship on June 17 – 19. 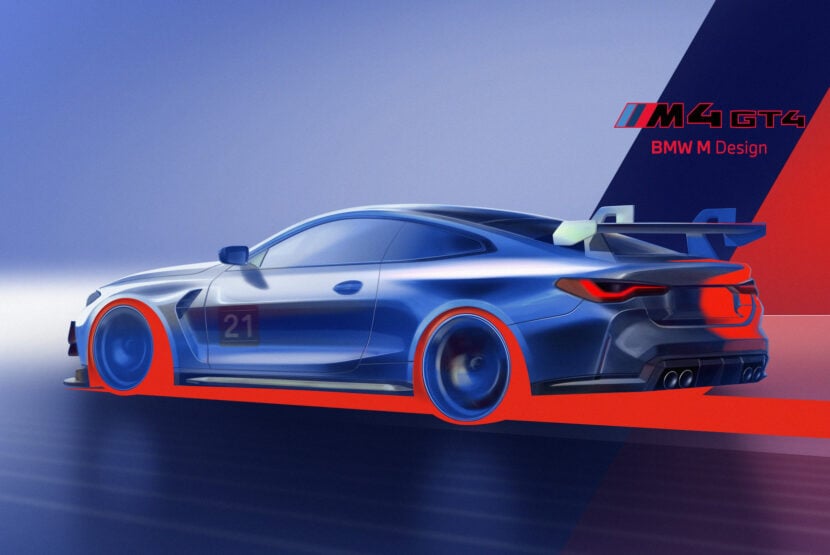 BMW will be organizing a full technical briefing to get interested parties up to speed on its new race car, which is going to be heavily based on the street-legal M4 while borrowing upgrades from the GT3-spec model. The motorsport division has already announced it will give the second-generation GT4 features that have not been offered previously, along with installing new and improved Recaro seats. The carbon-fiber roof and wing will be inherited from the M4 GT3.

As for the inline-six engine, transmission, and electronics, BMW will take them straight from the M4 you can buy at a dealer near you. This will allow racing teams to lower their operating costs as bespoke parts would be significantly more expensive. Even though it’s a fully fledged race car, the GT4 will use natural fibers to replace some of the plastic and carbon fiber to show a certain degree of sustainability can exist in the motorsport world.