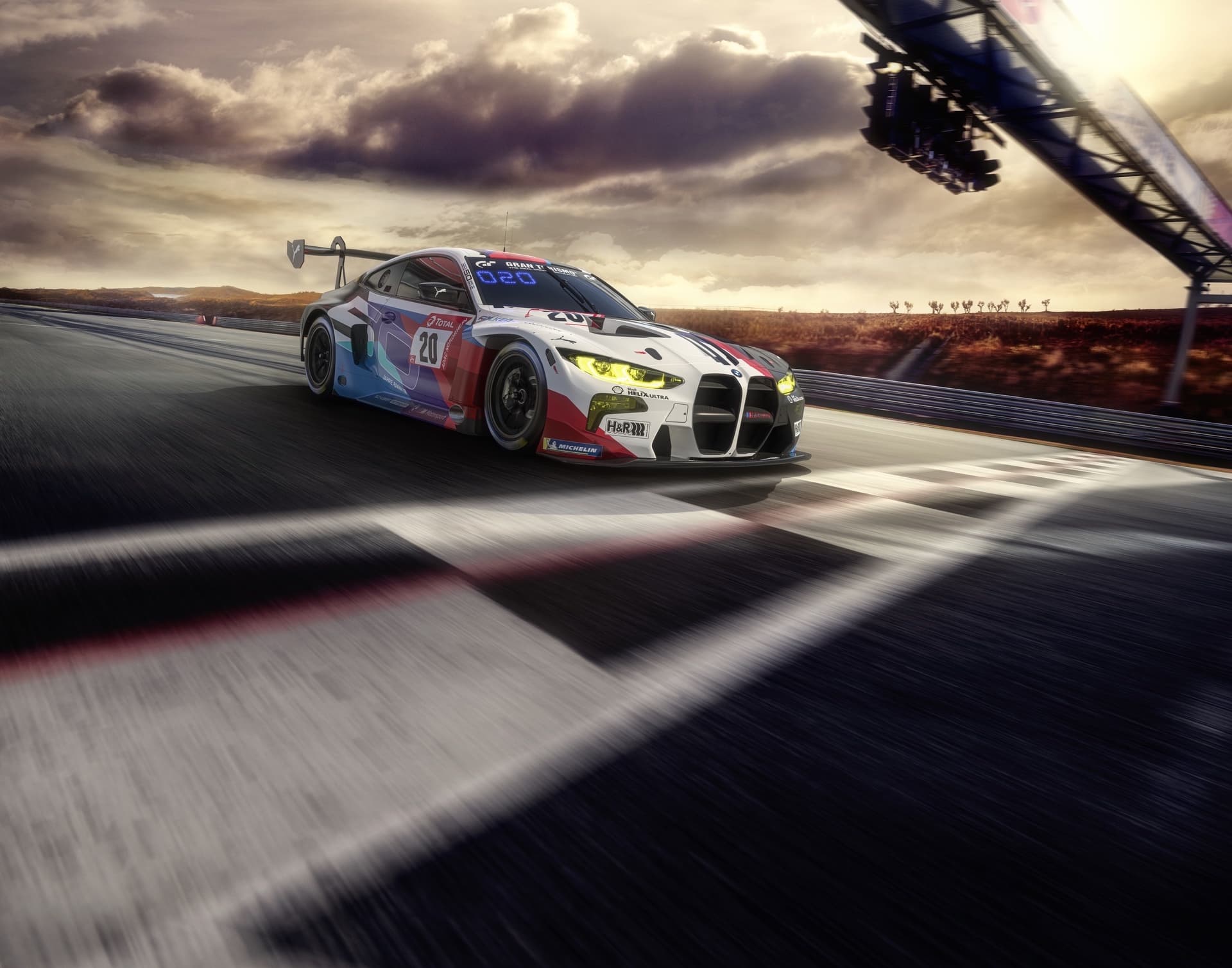 BMW M’s 50th anniversary will continue this month at the iconic 24-hour race of Nürburgring. One way to celebrate the M brand is to give their racing cars special liveries. Today, BMW M Motorsport announced that team Schubert Motorsport will compete with a BMW M4 GT3 sporting a special anniversary livery.

“The Nürburgring and the 24-hour race there are inextricably linked with the 50-year history of BMW M,” said Franciscus van Meel, CEO of BMW M GmbH. “The fact that the Schubert Motorsport BMW M4 GT3 starts this race with a special livery in our anniversary year underlines this close association. The design, which incorporates our traditional BMW M colours in a very modern way, looks fantastic. We are looking forward to seeing the BMW M4 GT3 in this livery on the Nordschleife.” 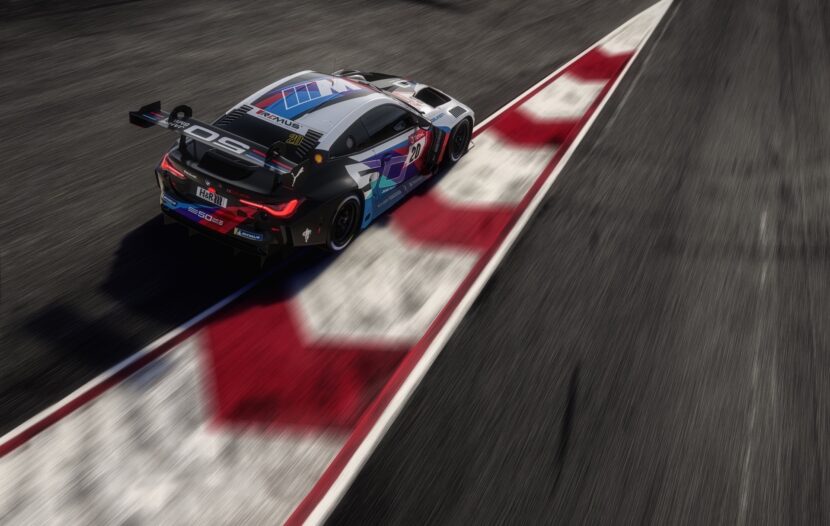 The classic BMW M colours of blue, red and violet – from the year the company was founded, 1972 – have been incorporated in the dynamic, modern design of today’s BMW M Motorsport liveries. The number 50, which will glow in the dark thanks to a special foil, and the BMW M logo also refer to the 50th anniversary of BMW M.

The Schubert Motorsport BMW M4 GT3 will be driven at the 24-hour race by BMW M Motorsport works drivers Jesse Krohn (FIN), Jens Klingmann (GER) and Alexander Sims (GBR), as well as Niklas Krütten (GER). The endurance classic on the Nordschleife takes place from 28th to 29th May.