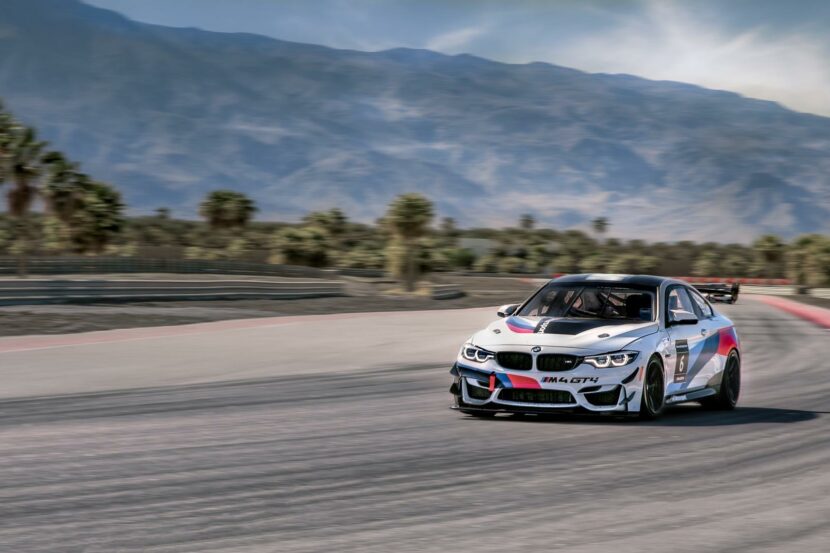 BMW M4 GT4 Onboard Lap of The Thermal Club – VIDEO 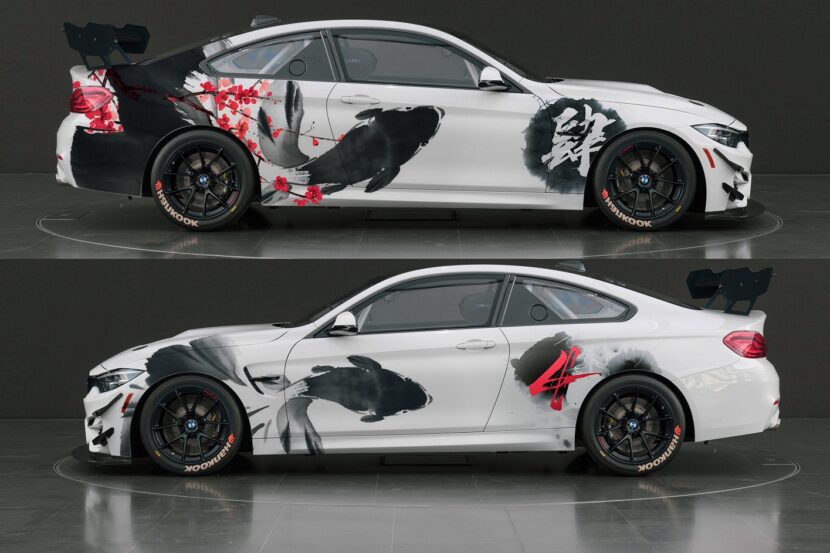 The people over at BMW M decided to send their BMW M4 GT4 model in its fourth competitive season using a special livery. As a matter of fact, it’s not one but four different liveries,… 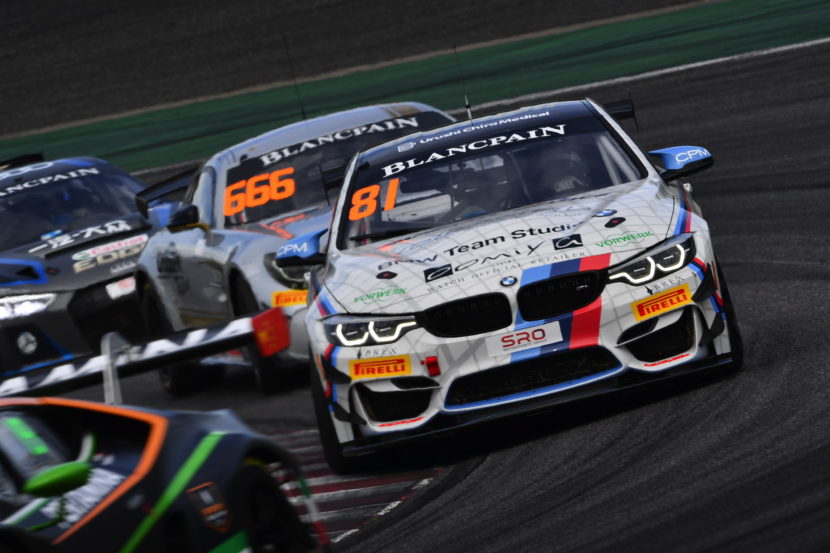 BMW Team Studie managed a perfect start of the season in the Blancpain GT World Challenge Asia series this past weekend in Malaysia. Car number 81, driven by Takayuki Kinoshita and Sunako Jukuchou managed not…

Photoshoot with the BMW M4 GT4 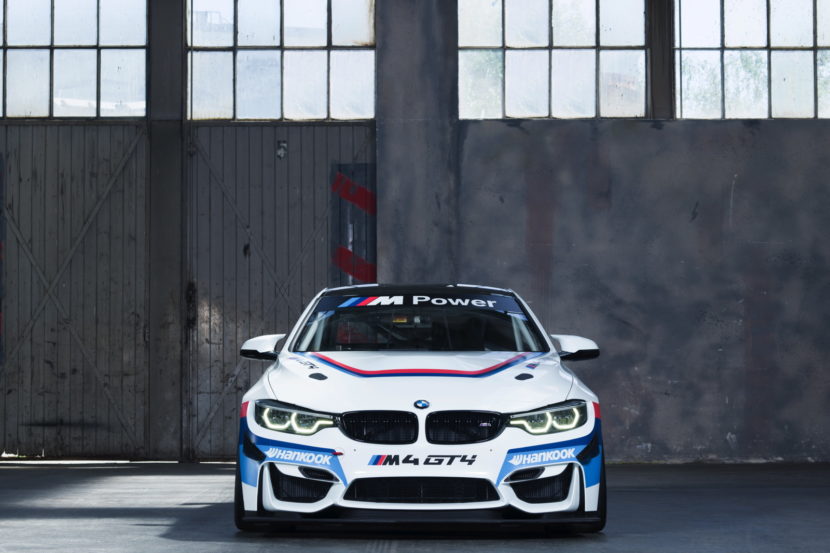 BMW Motorsport Director Jens Marquardt, together with Dirk Adorf, who was heavily involved in the testing of the car as development driver, launched the sales phase of the new BMW M4 GT4 during an exclusive…

We get a first impression of the sound of the new BMW M4 GT4 from the test drives in Estoril. On the race track near Lisbon, BMW Motorsport has started testing the new racing car,…