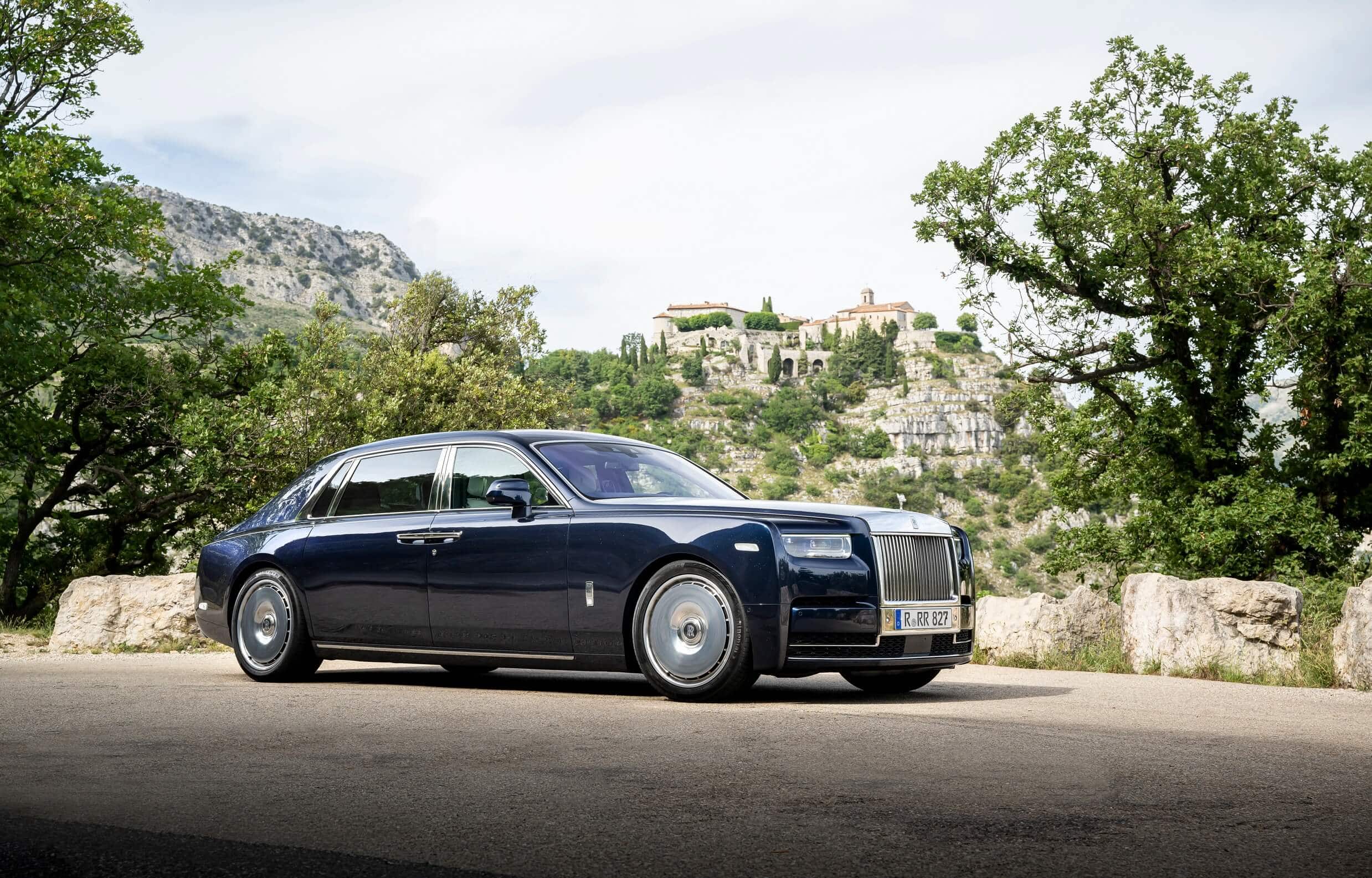 Improving on what is arguably the epitome of the automobile, Rolls-Royce unveiled the Phantom Series II nearly a month ago with a series of subtle changes. A select group of journalists has now been invited by RR to get an early taste of the opulent luxury sedan on the French Riviera. Starting today, the global press drive officially known as “Phantom Rendezvous” takes place at the glitzy Maybourne Riviera Hotel in Roquebrune-Cap-Martin.

The drive event is held on the Mediterranean coast, overlooking Monaco. Attendees can drive the facelifted Phantom and be chauffeured in since owners of such cars usually prefer to relax on the lavish rear seats. Rolls-Royce brought two bespoke cars, dubbed Phantom Platino and Great British Phantom. The former is named after the precious metal’s exquisite silver-white finish while the latter honors the car’s patriotic clients. 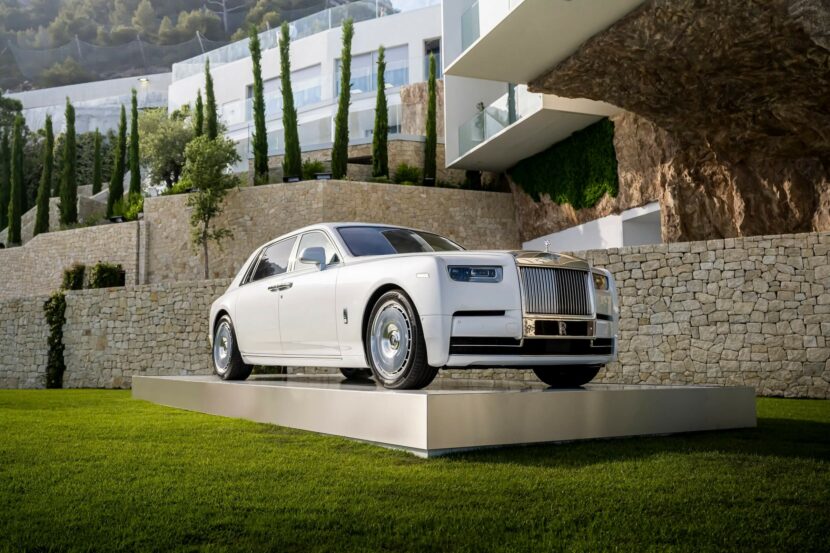 The retro-esque disc wheels harkening back to the 1920s are unquestionably the most tasteful modification applied to the Phantom Series II, but Rolls-Royce has also designed other alloys. With the facelift, the car’s Pantheon Grille is now illuminated and has gained an upper bar with a polished finish. Complex laser-cut bezel starlights have been embedded into the headlights to make the stately sedan look even more sophisticated when viewed from the front.

Those who will drive the Phantom Series II should know RR has given it a thicker steering wheel inside the sumptuous cabin where buyers can opt for fabric upholstery because luxury doesn’t necessarily have to mean leather and Alcantara.

There are no changes under the hood where the 6.75-liter V12 with a pair of turbochargers has remained untouched. It produces 563 horsepower and a colossal 900 Newton-meters (664 pound-feet) of torque to move the 2.5-ton mastodont to 62 mph (100 km/h) in less than 5.5 seconds. With the M760i Final Edition, the core brand BMW has bid adieu to the V12, thus leaving only Rolls-Royce with a twelve-cylinder engine within the Group. 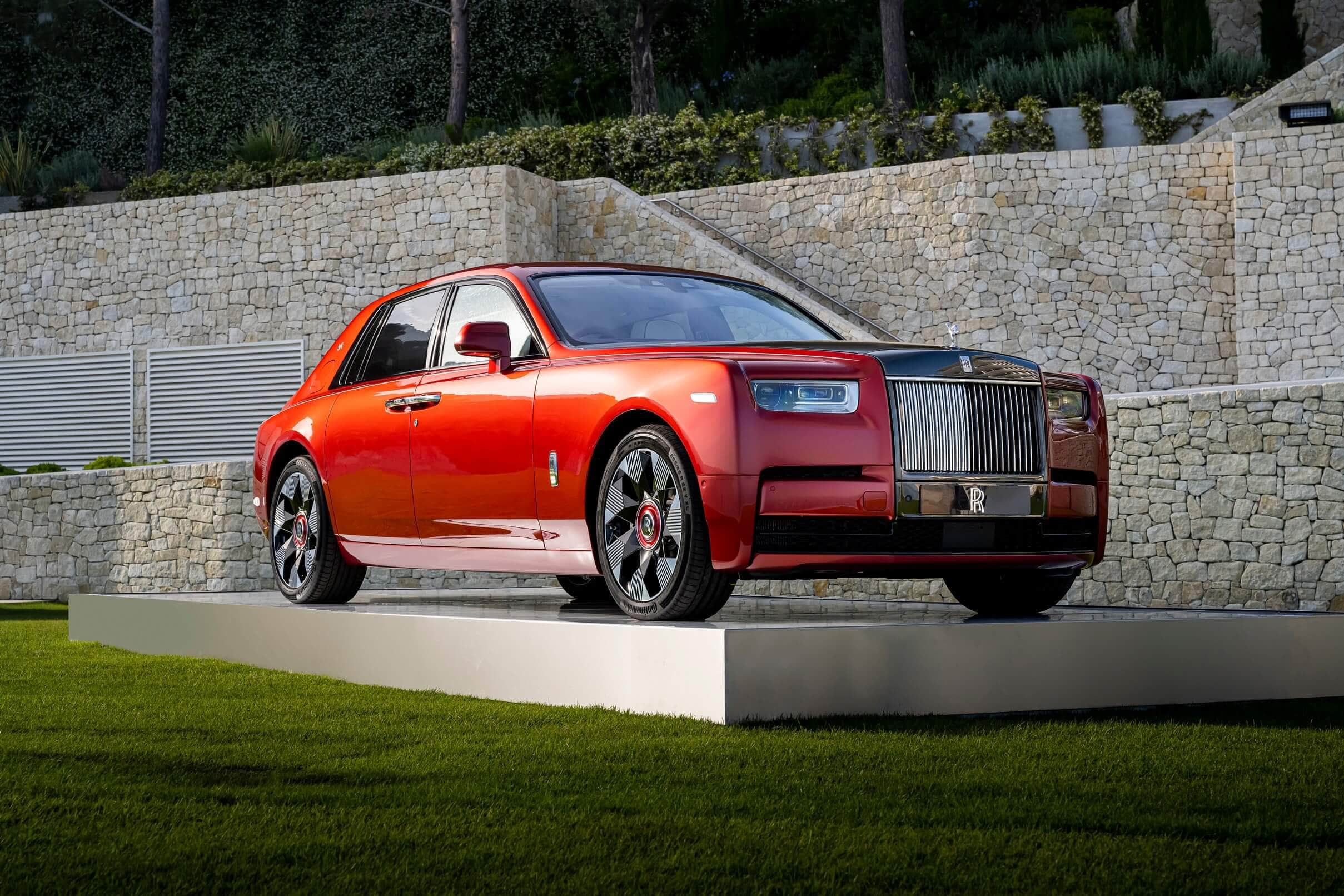 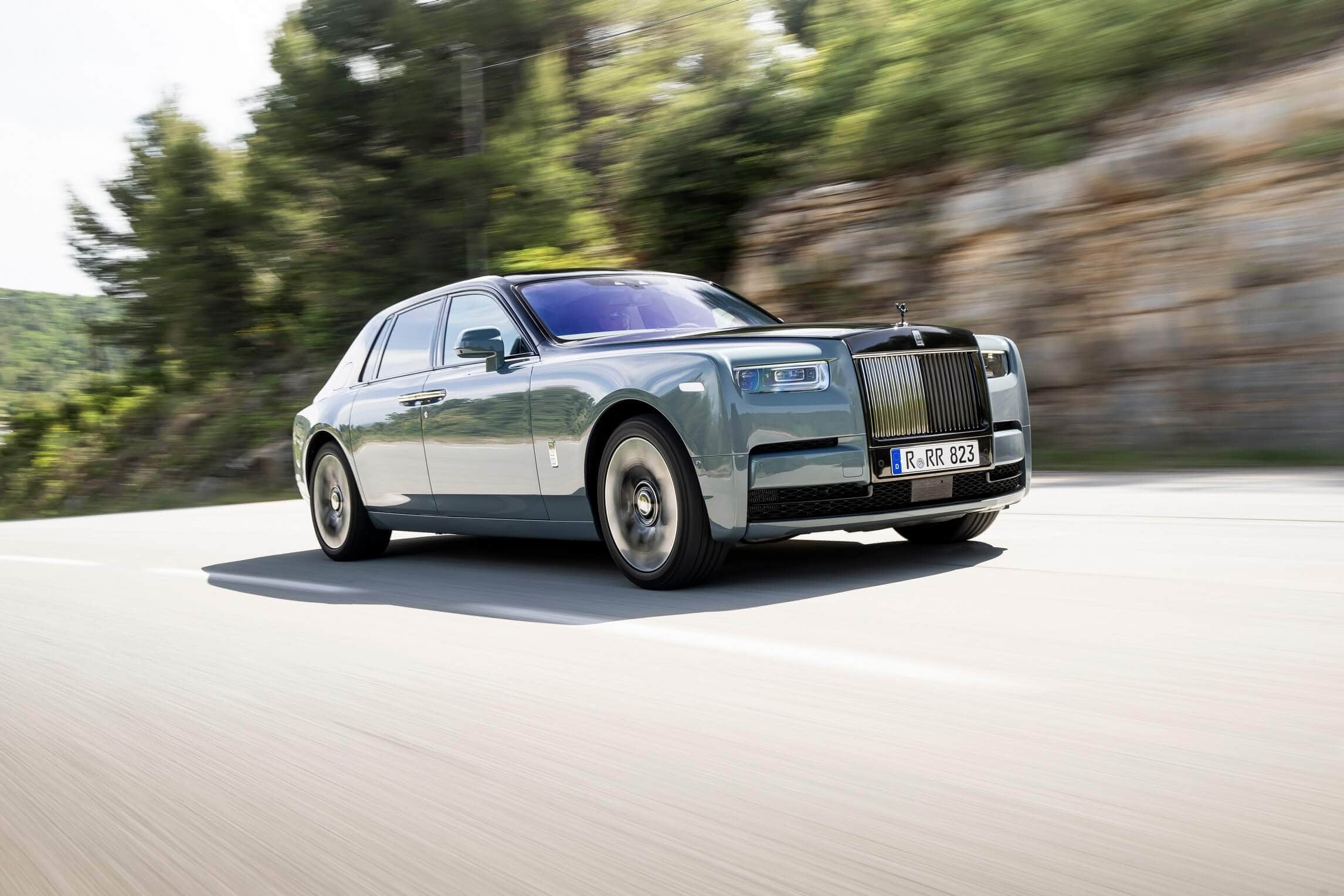 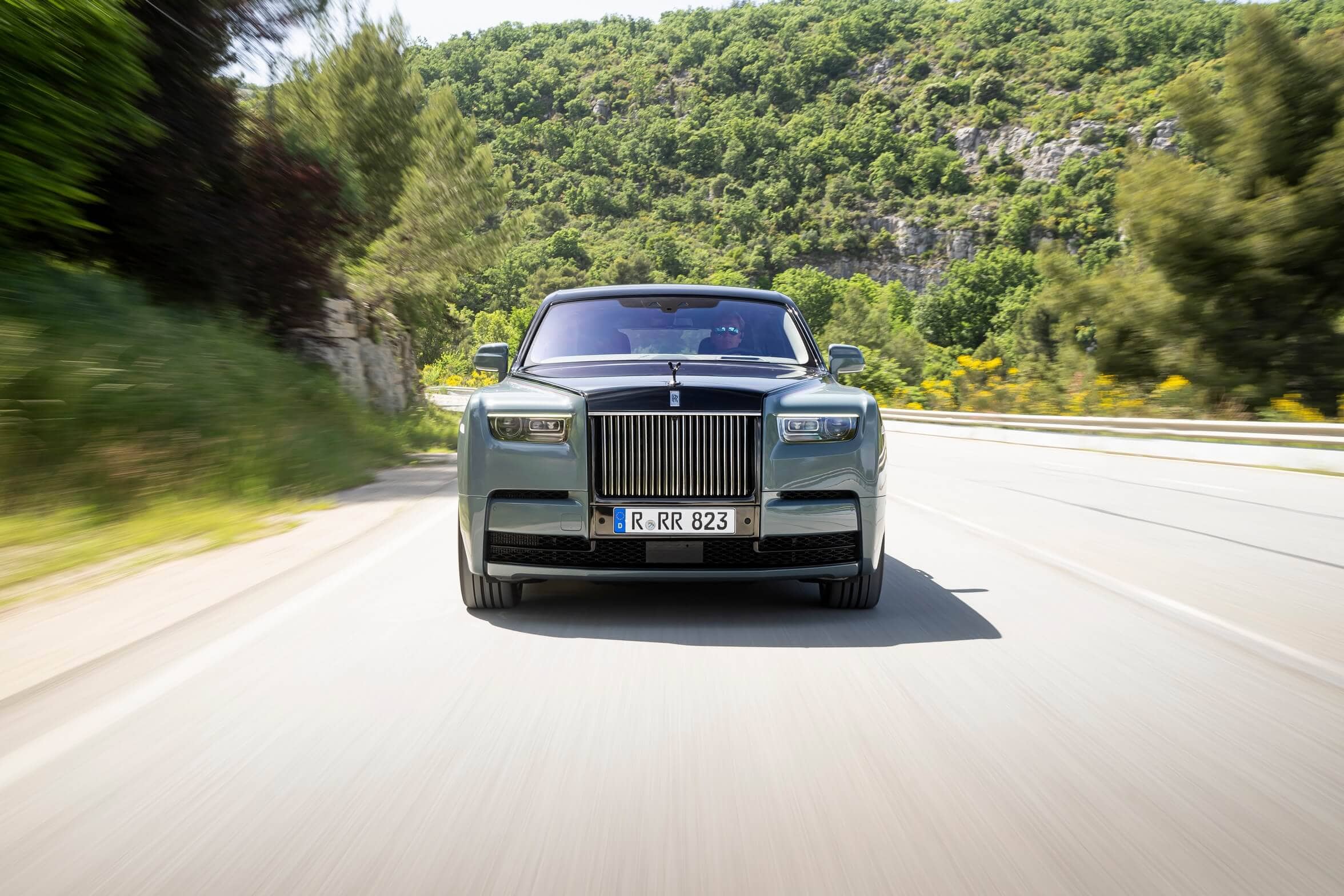 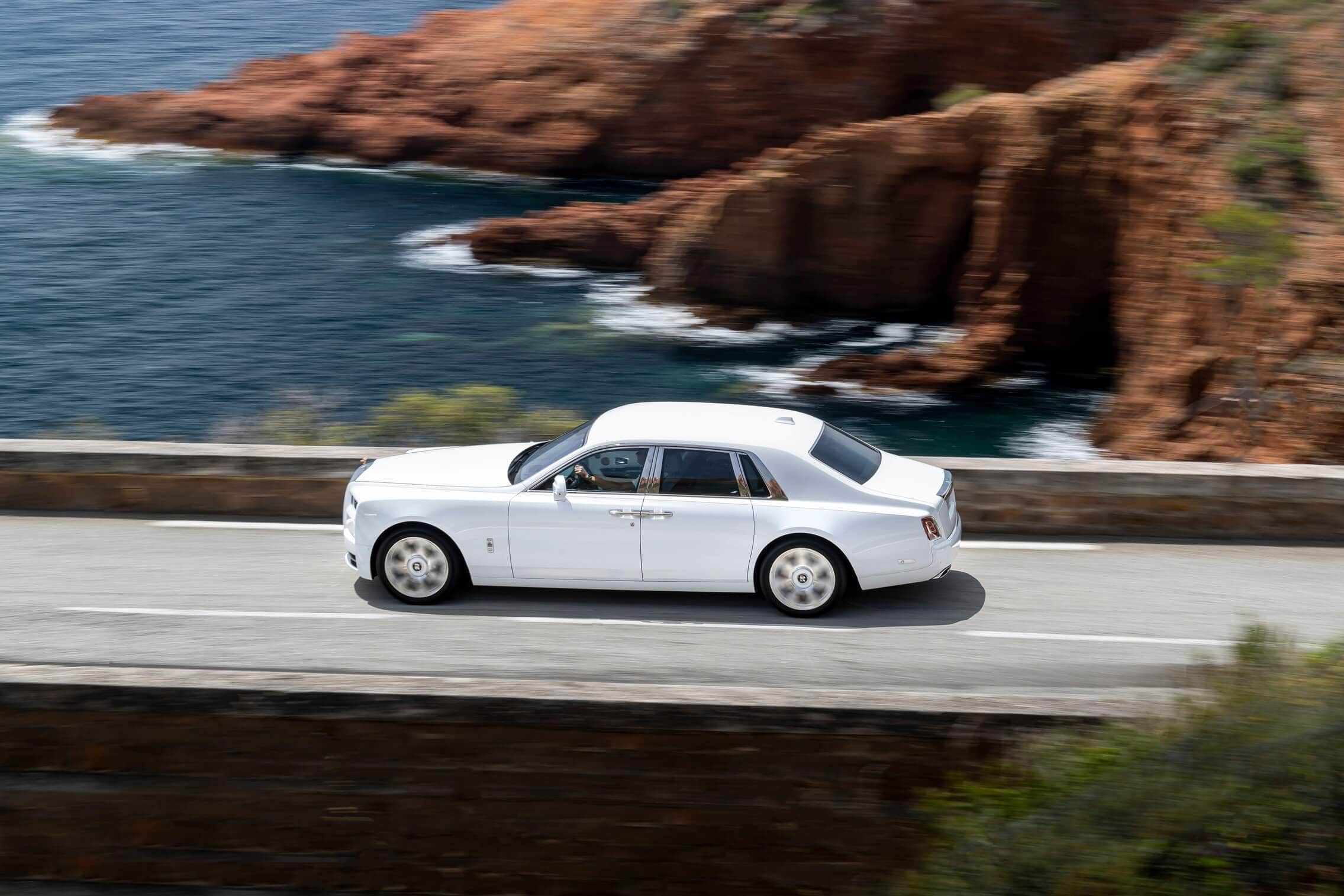 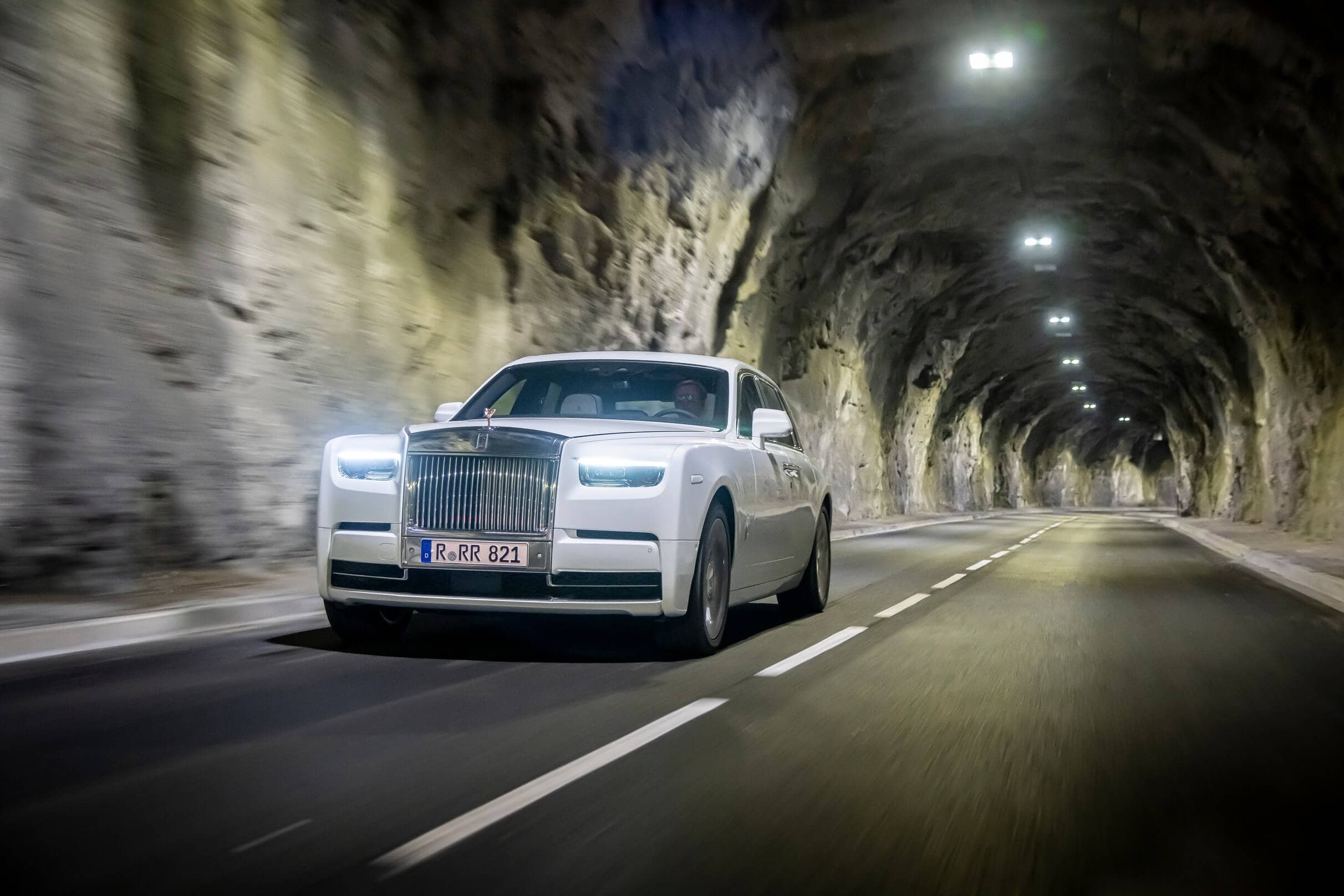 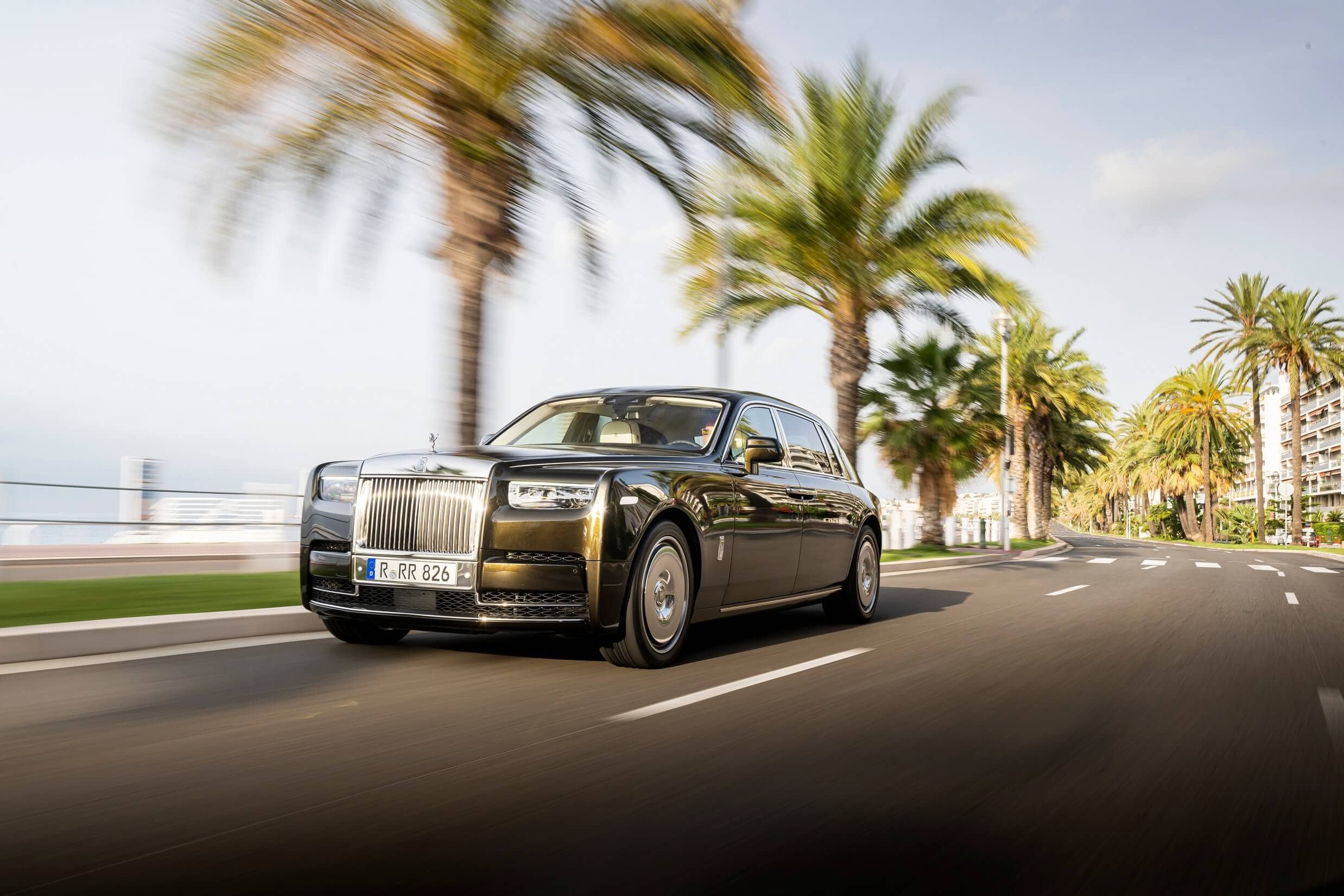 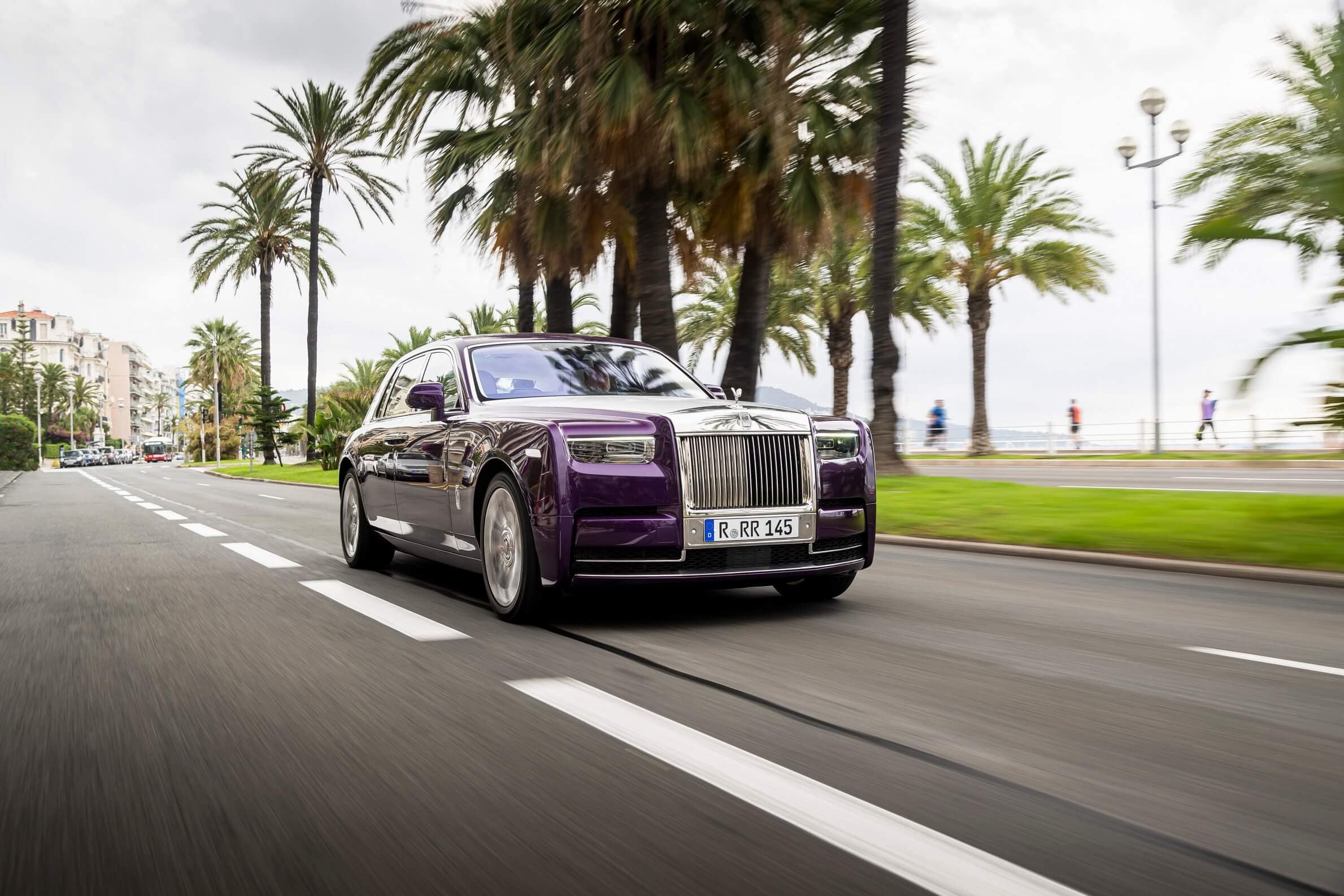 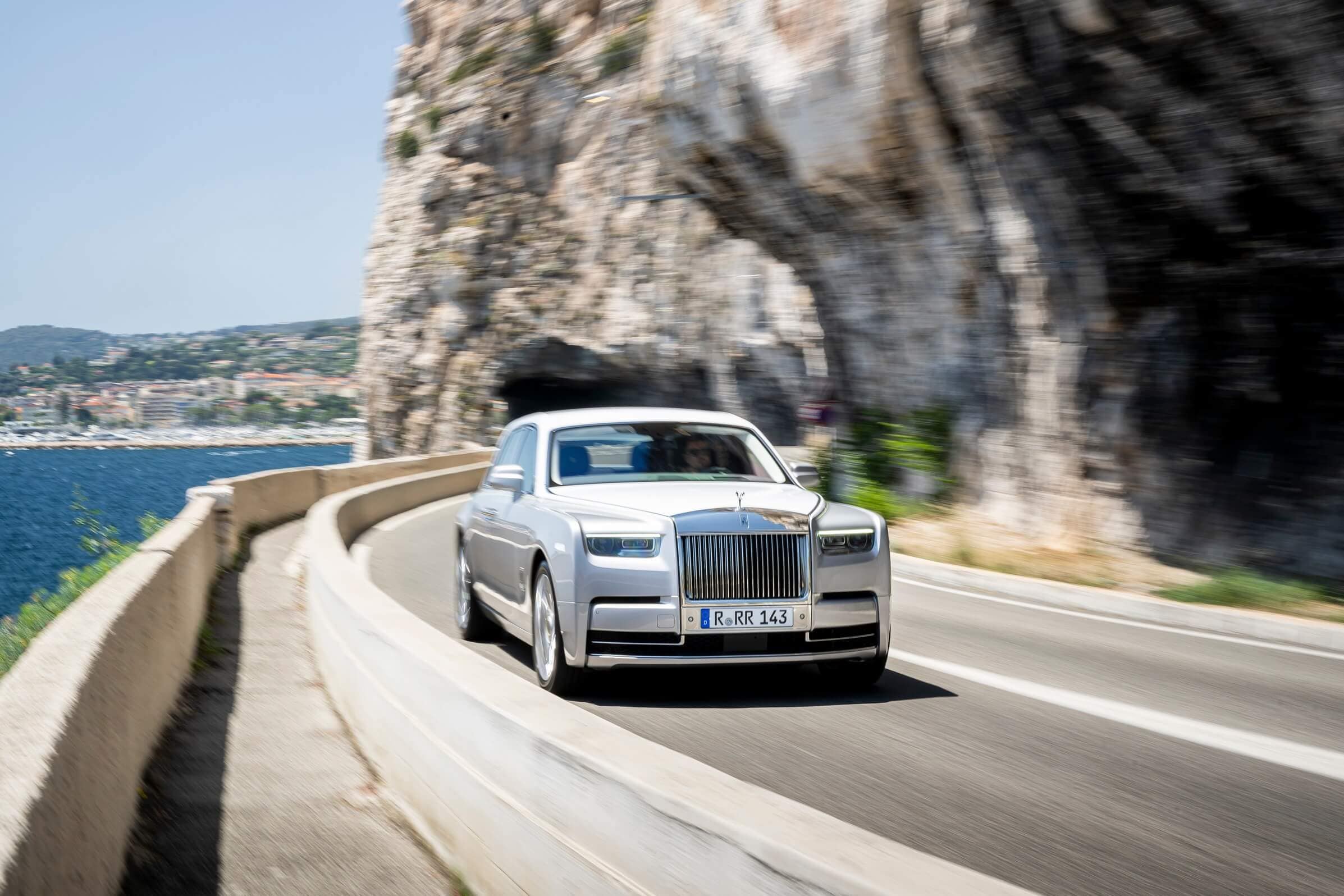 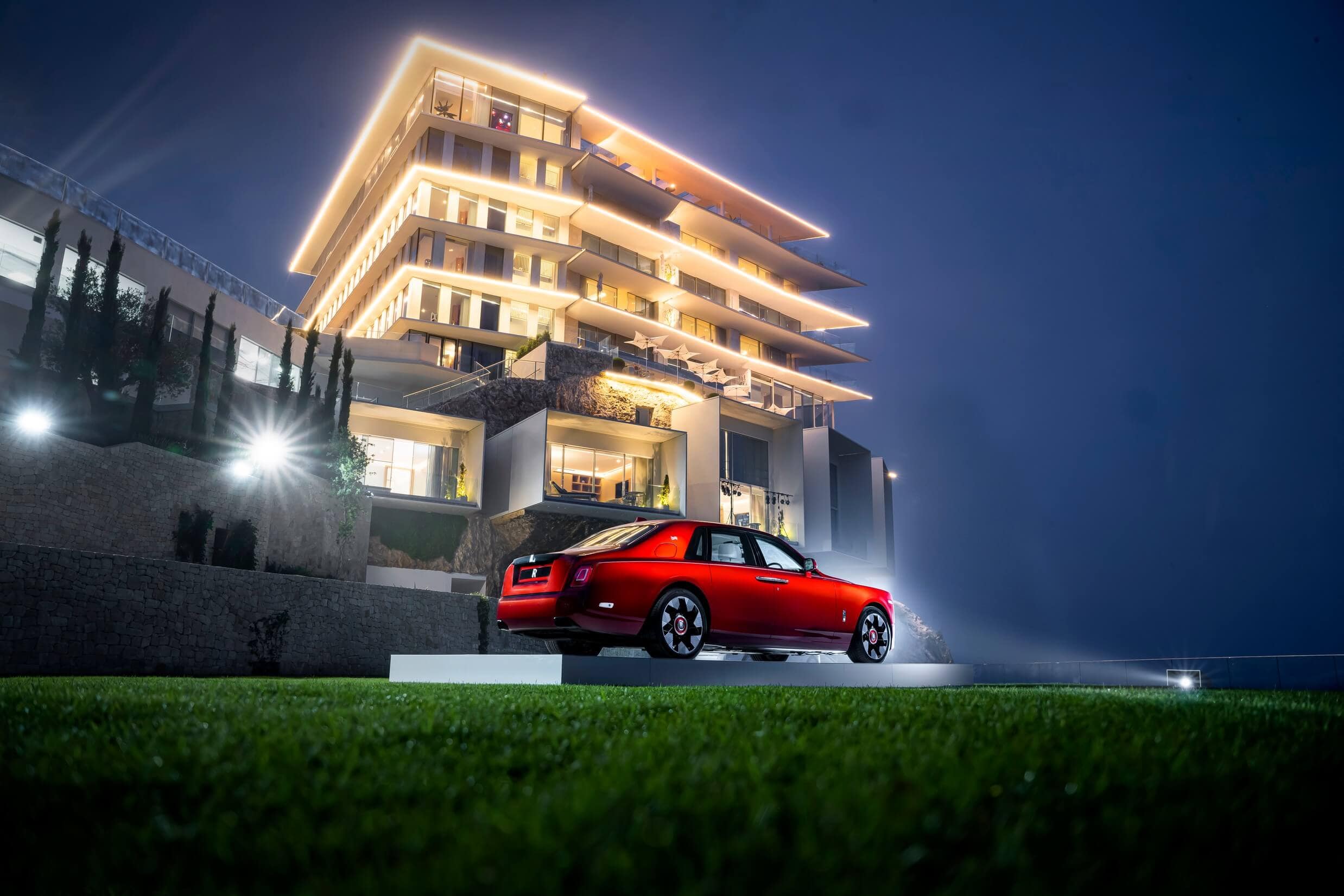 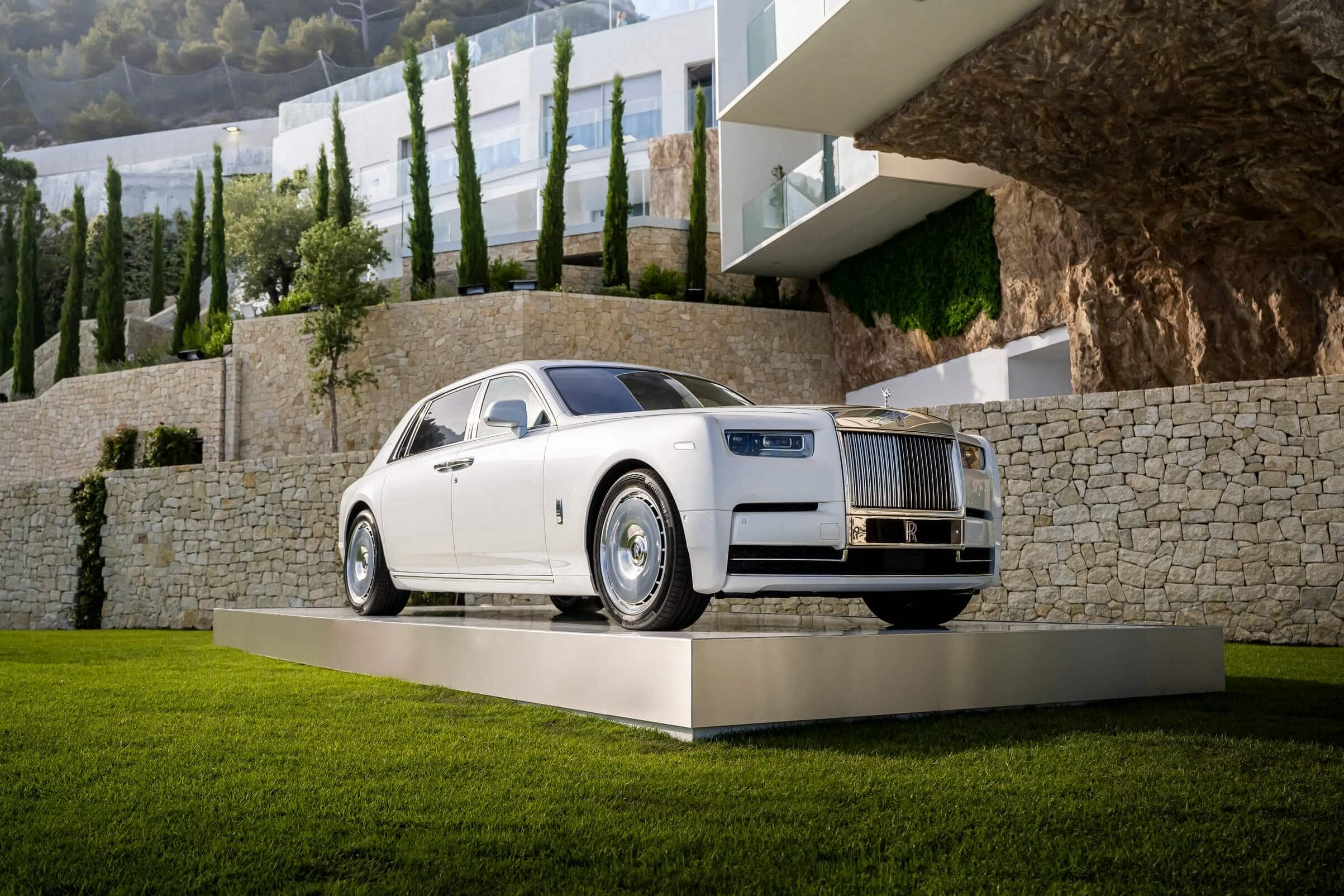 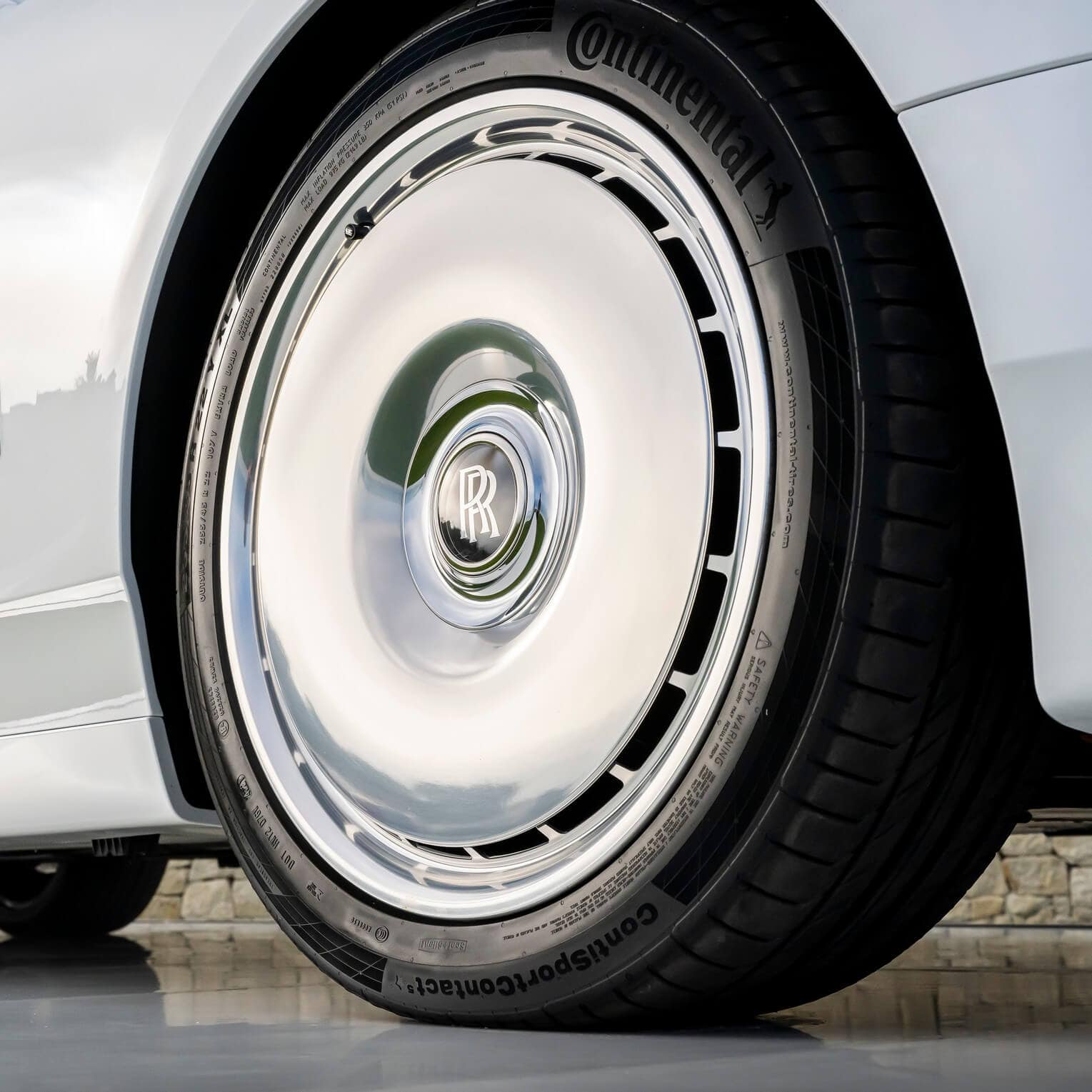