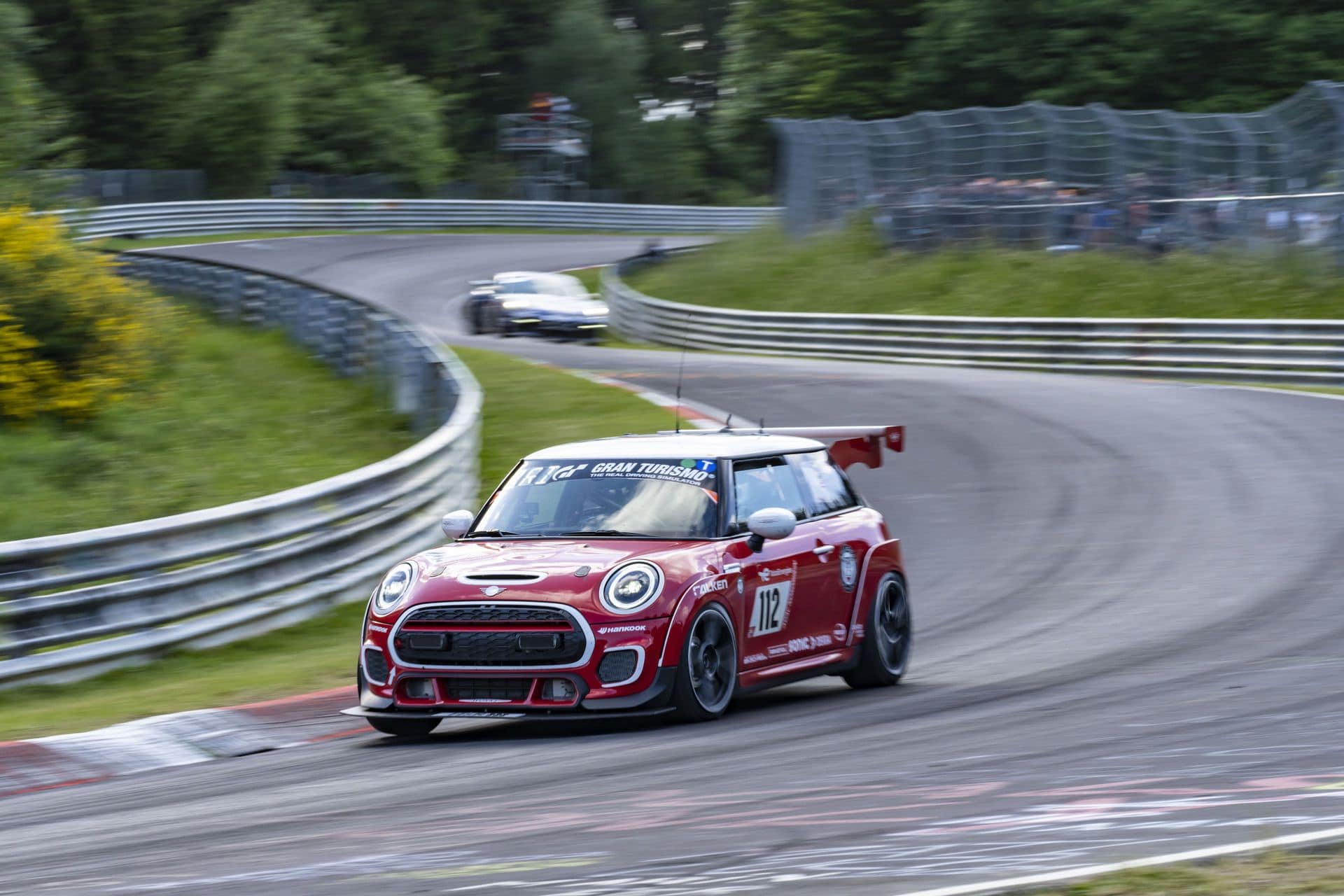 September of last year, the green light was given to the Bulldog Racing team to develop a MINI JCW to race at the 24 Hours of Nürburgring, one of the most thrilling, grueling motorsport events in the world. The giant-winged MINI JCW wasn’t the most powerful, most capable, or most financially well-supported race car on the Green Hell over the weekend but it was one of the most beloved.

The bright red MINI, with its hilarious oversized rear wing, became an instant hit with fans. Each and every time it rounded a corner and came into view, it received raucous cheers from the partying crowd just behind the fences. It wasn’t just the giant wing of the car that made it a hit, though. The plucky tenacity of both the car and the Bulldog Racing team (which now seems an appropriate name) made fans fall in love with the quirky MINI. 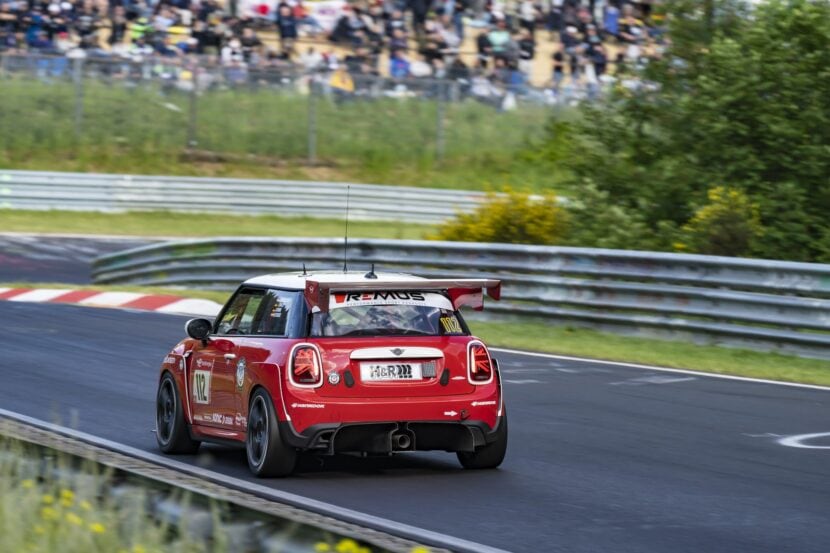 Throughout the 24-hour-long race, the MINI JCW was hit twice and still kept going for an entire lap, before having to pit for repairs. It then suffered a puncture and again raced an entire lap on a flat tire before pitting. The constant fight of both the Bulldog team and the MINI didn’t go unnoticed by fans, who were actively rooting for the plucky Brit to finish the race. 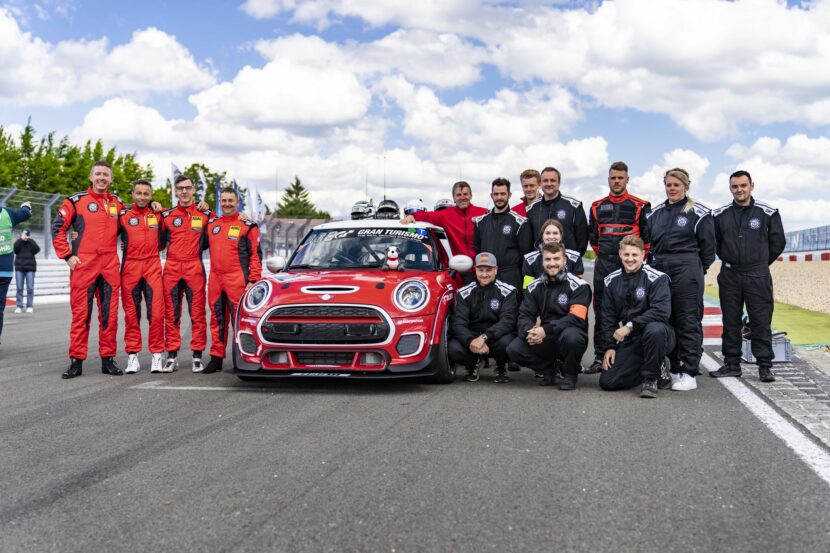 Sadly, the Bulldog Racing MINI JCW had to retire the race in lap 40, after it was hit in its passenger side, the same place where it was hit earlier, which caused too much damage to continue safely. However, the heart of both the car and the team was admirable. “The MINI John Cooper Works proved to be absolutely competitive even under the toughest racing conditions, especially when you consider that we only started this project nine months ago. My compliments and thanks go above all to the entire team, who mastered all tricky situations in a remarkable way,” said Bulldog Racing boss Friedhelm Thelen.

We’re already looking forward to seeing the Bulldog back on the iconic Nurburgring in 2023! 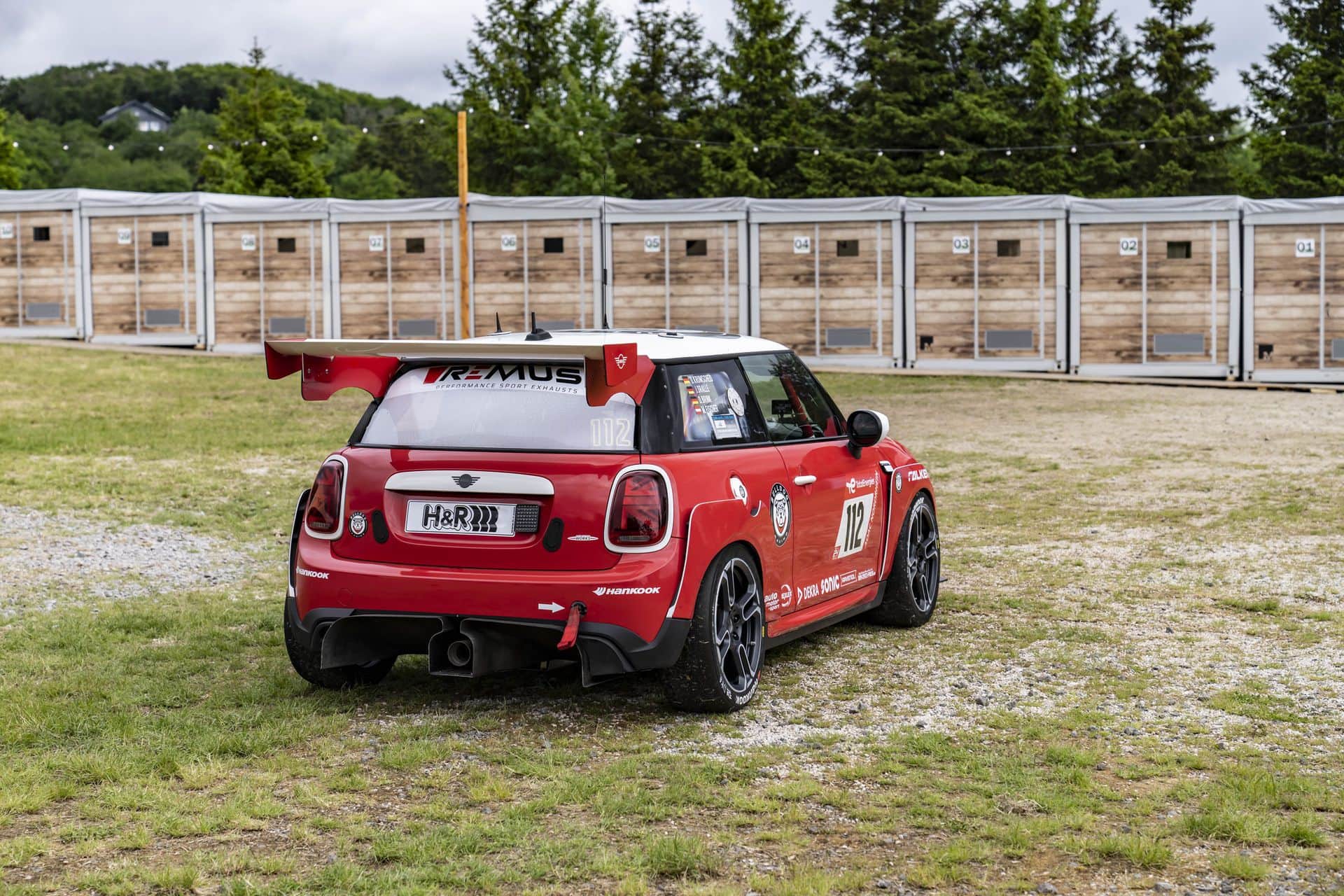 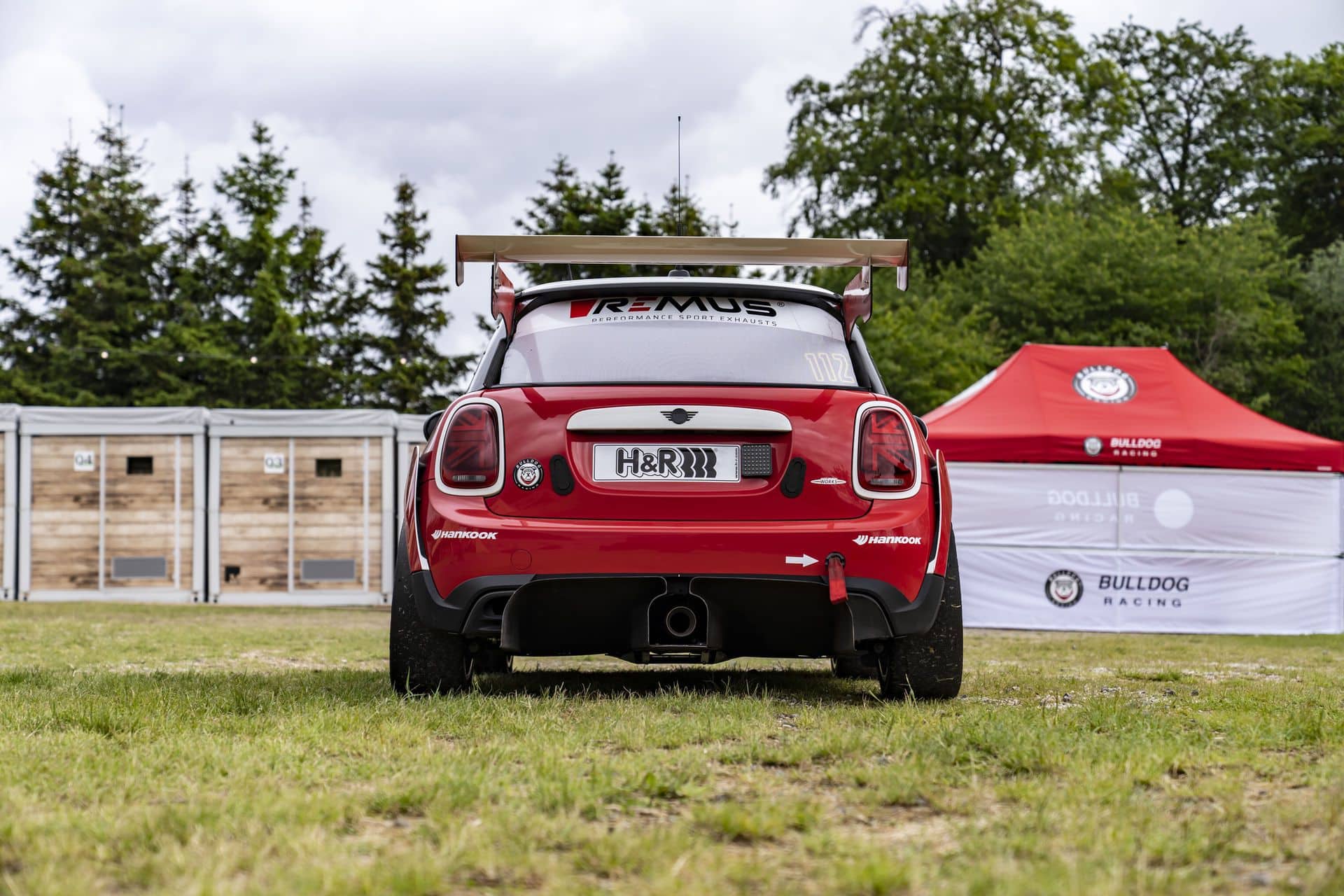 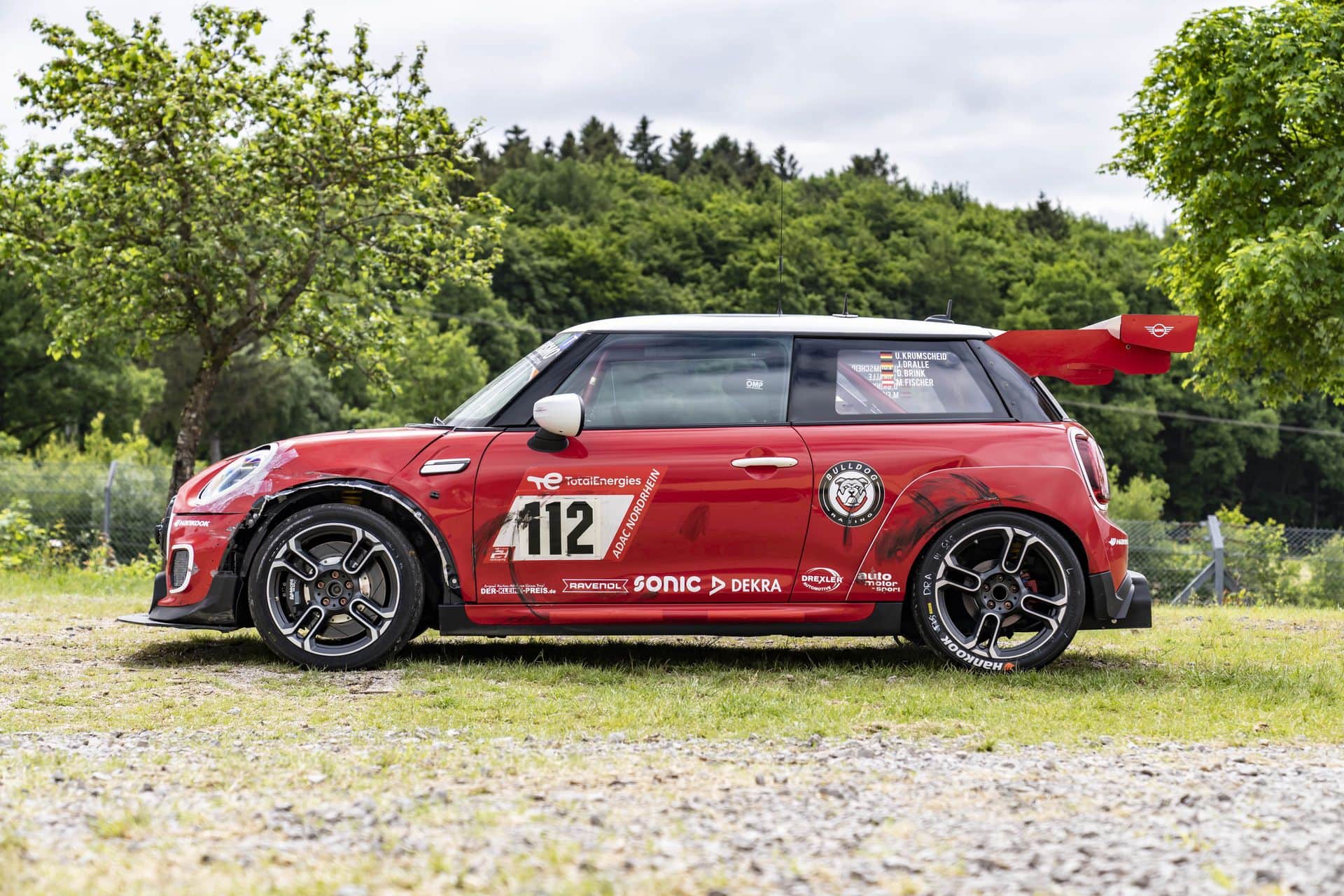 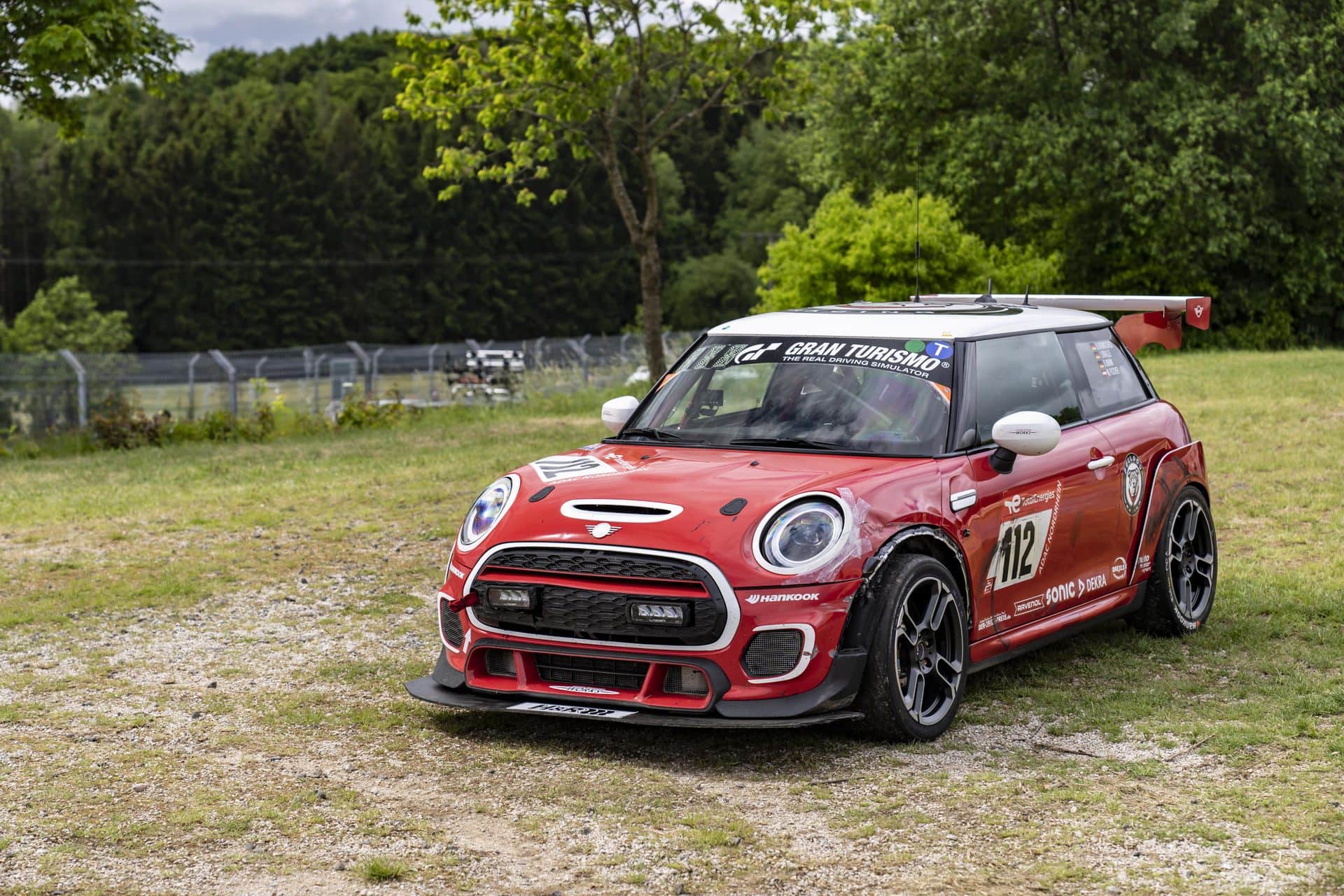 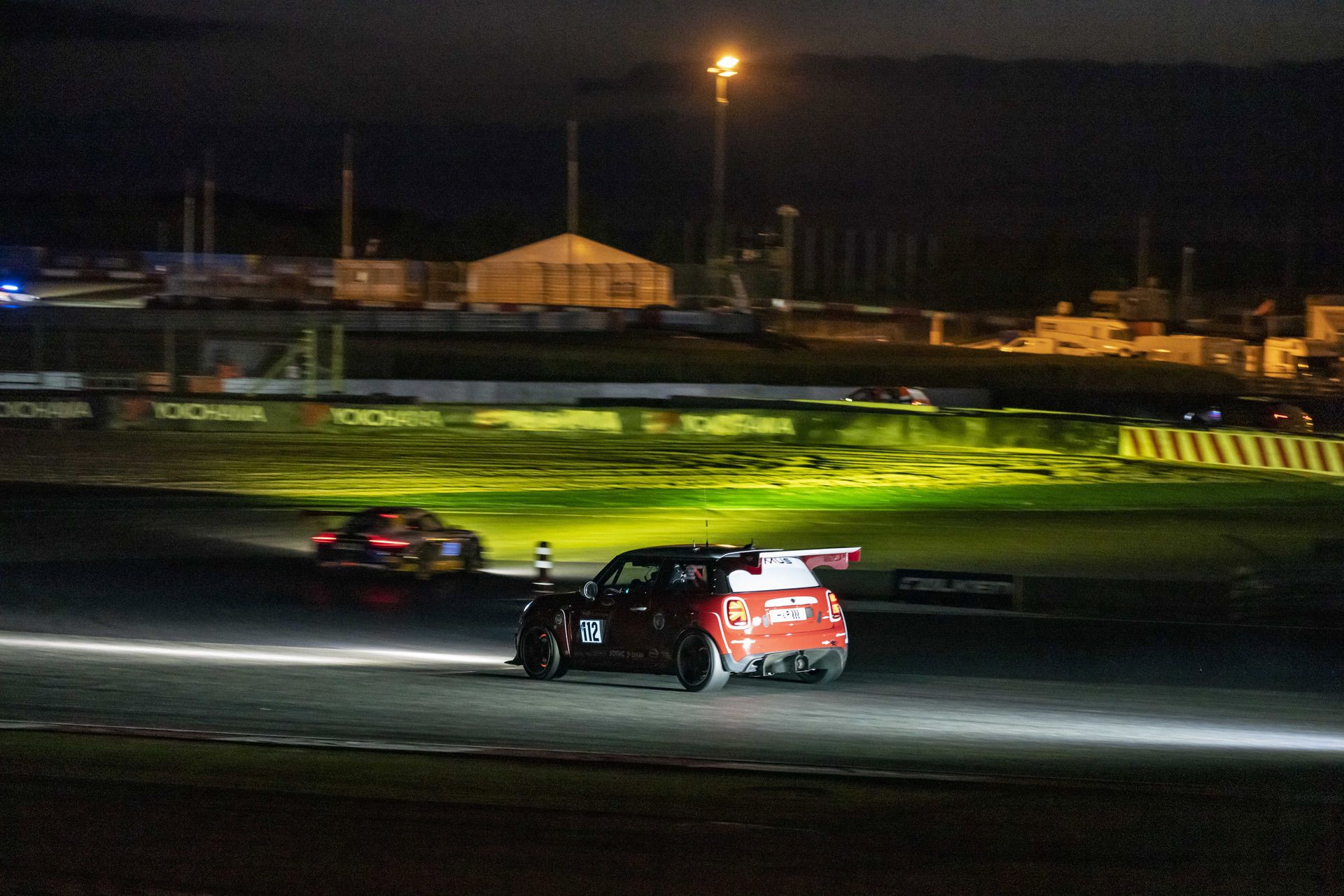 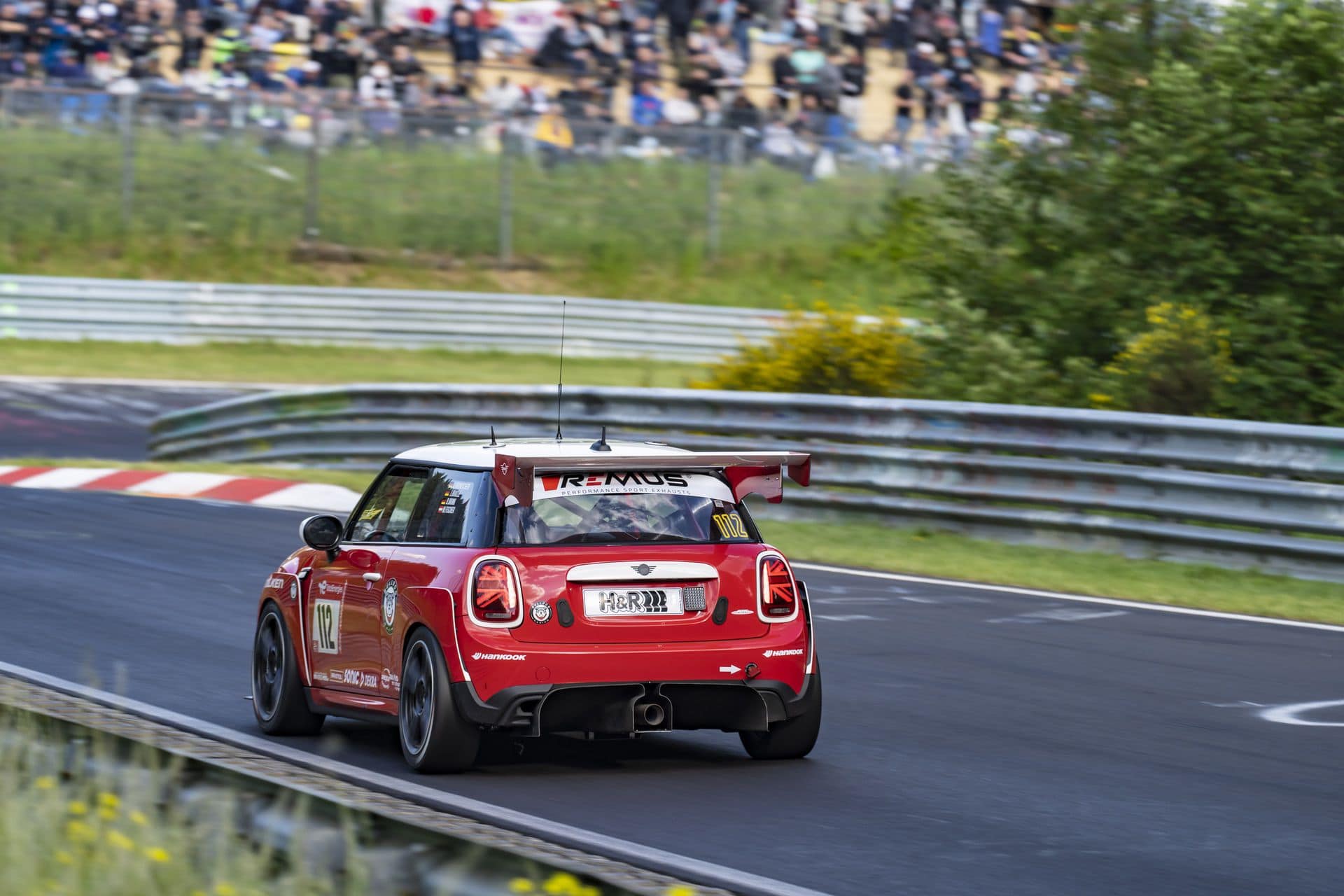 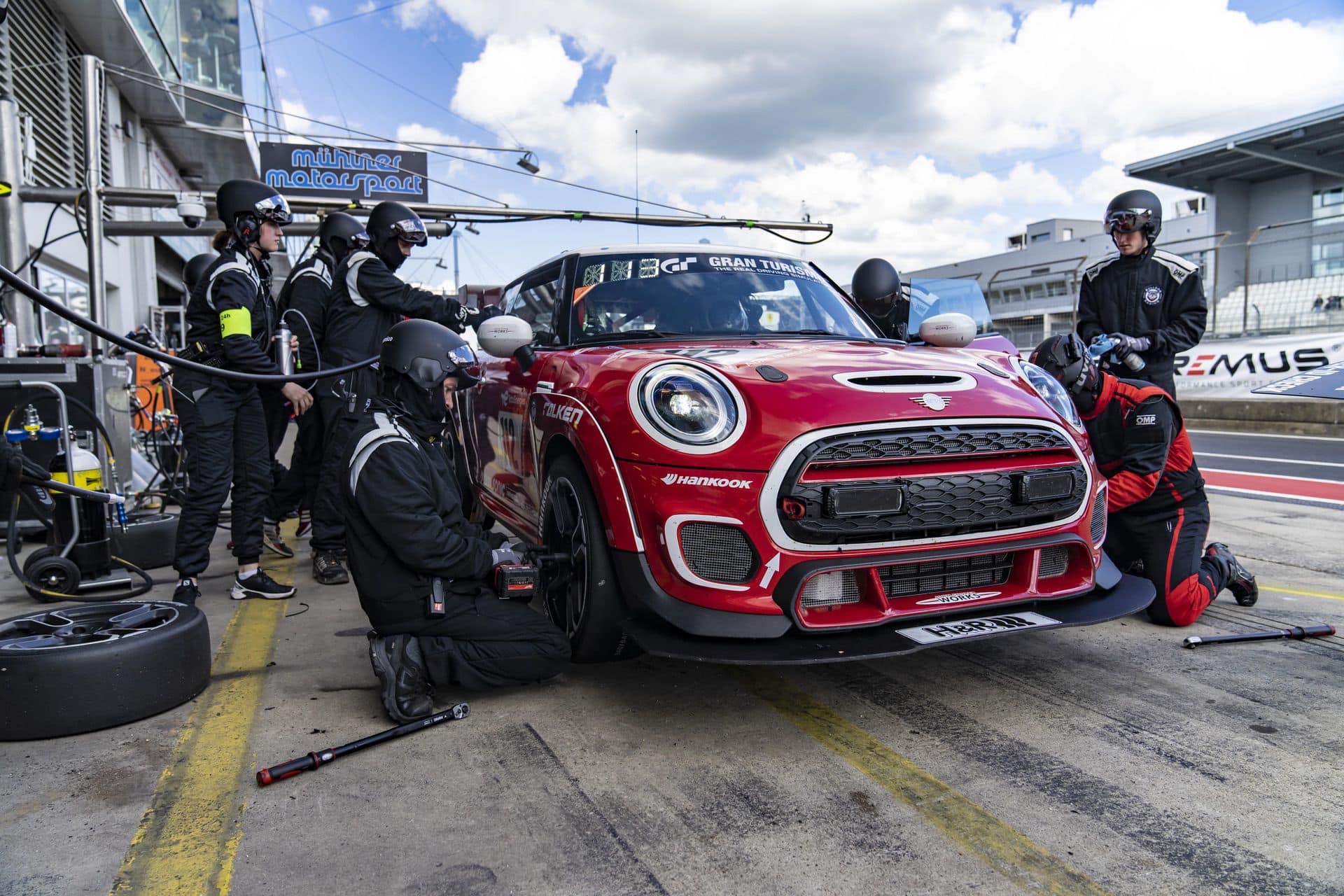 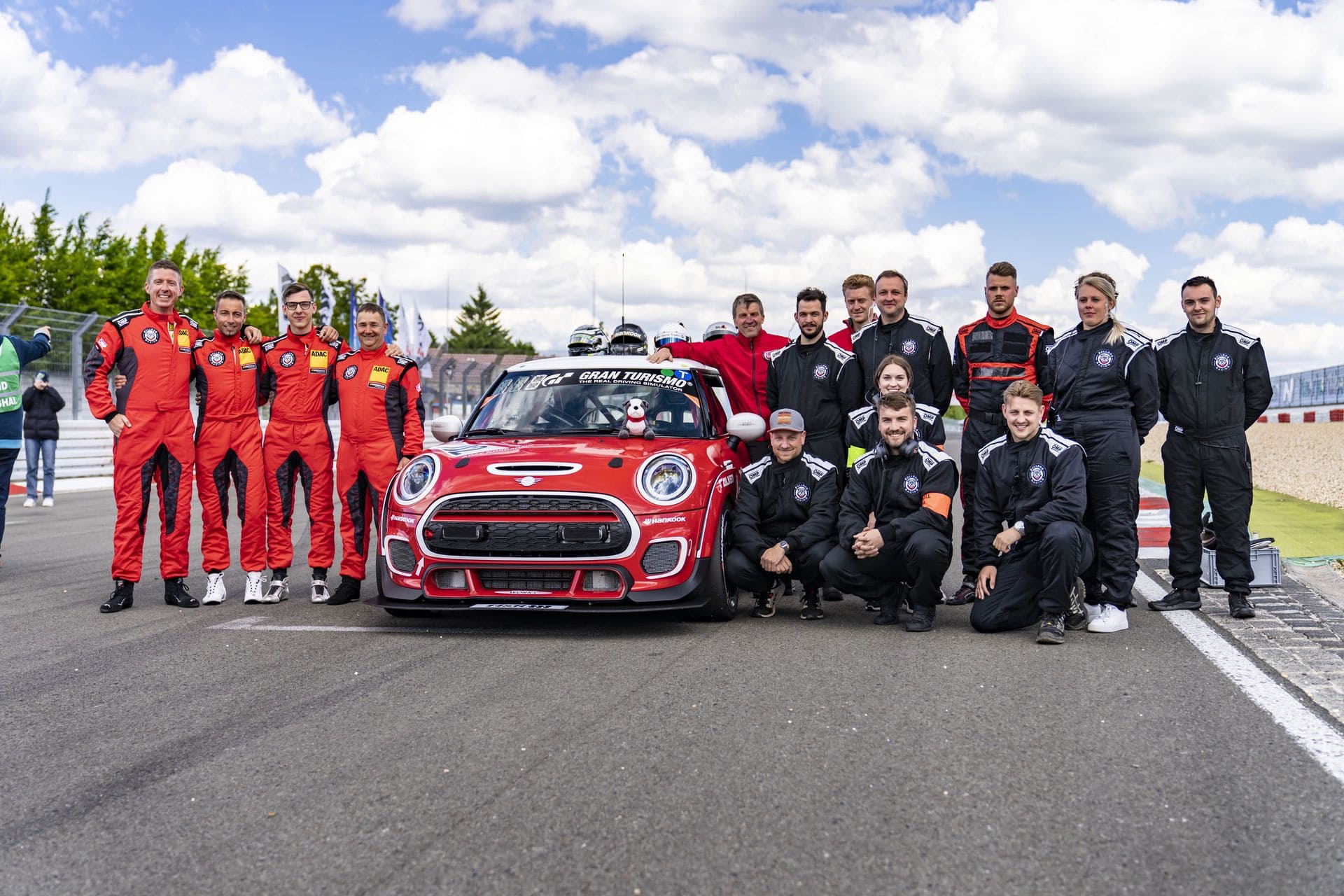