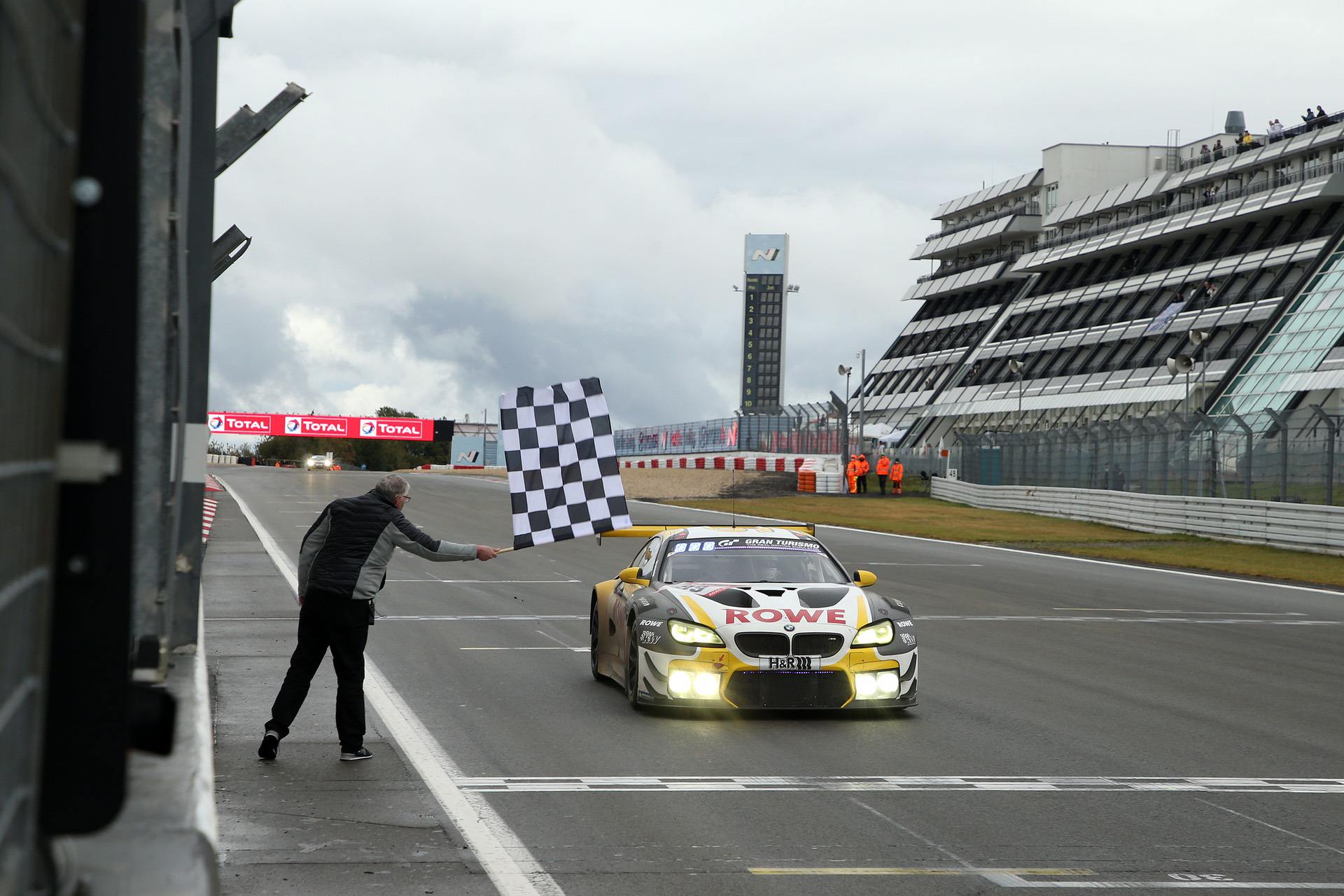 After an exciting race, the ROWE Racing team won the Nürburgring 24 Hours giving BMW Motorsport its 20th overall victory at the endurance classic. The #99 BMW M6 GT3 crossed the finish line in first place after 85 laps of racing. Nick Catsburg (NED), Alexander Sims (GBR) and Nick Yelloly (GBR) alternated at the wheel in an eventful and wet race.

Over the 24 hours stint, the race was interrupted for roughly nine hours in the night due to heavy rain. It was also nearly a photo finish with Catsburg crossing the finish line 15.452 seconds ahead of the second-placed Audi. BMW Team Schnitzer completed the podium in third place, with drivers Augusto Farfus (BRA), Jens Klingmann (GER), Martin Tomczyk (GER) and Sheldon van der Linde (RSA).

The race certainly did not start well for the BMW M6 GT3 being unable to match the pace at the front of the field in the rain. The race stopped in late Saturday evening only to resume at 8AM on Sunday. The tire strategy worked perfectly for the ROWE Racing team and took the lead with Catsburg behind the wheel.

The BMW Team Schnitzer #42 BMW M6 GT3 was followed over the finish line in fourth place by the #98 ROWE Racing car, with Lucas Auer (AUT), Tom Blomqvist (GBR), Philipp Eng (AUT), and Marco Wittmann (GER) at the wheel. The #101 Walkenhorst Motorsport BMW M6 GT3 came home twelfth. The #100 car in the AM class was not classified after multiple incidents and a long break for repairs.

BMW Junior Team ended its debut at a 24-hour race in style. Despite the tricky conditions, Dan Harper (GBR), Max Hesse (GER) and Neil Verhagen (USA), in the #73 BMW M4 GT4, drove a virtually flawless race to win the SP8T class and finish 19th overall. That made them the best non-GT3 team in the entire field.

The BMW M2 CS Racing media car, sporting a special anniversary livery, fell back through the field after a collision with a faster car roughly four hours from the end of the race. However, the Pixum CFN Adrenalin Motorsport was able to carry out the necessary repairs to allow the car to finish the race. Alternating at the wheel were professional racing drivers Dirk Adorf (GER) and Tom Coronel (NED), as well as journalists Christian Gebhardt and Niki Schelle (both GER). 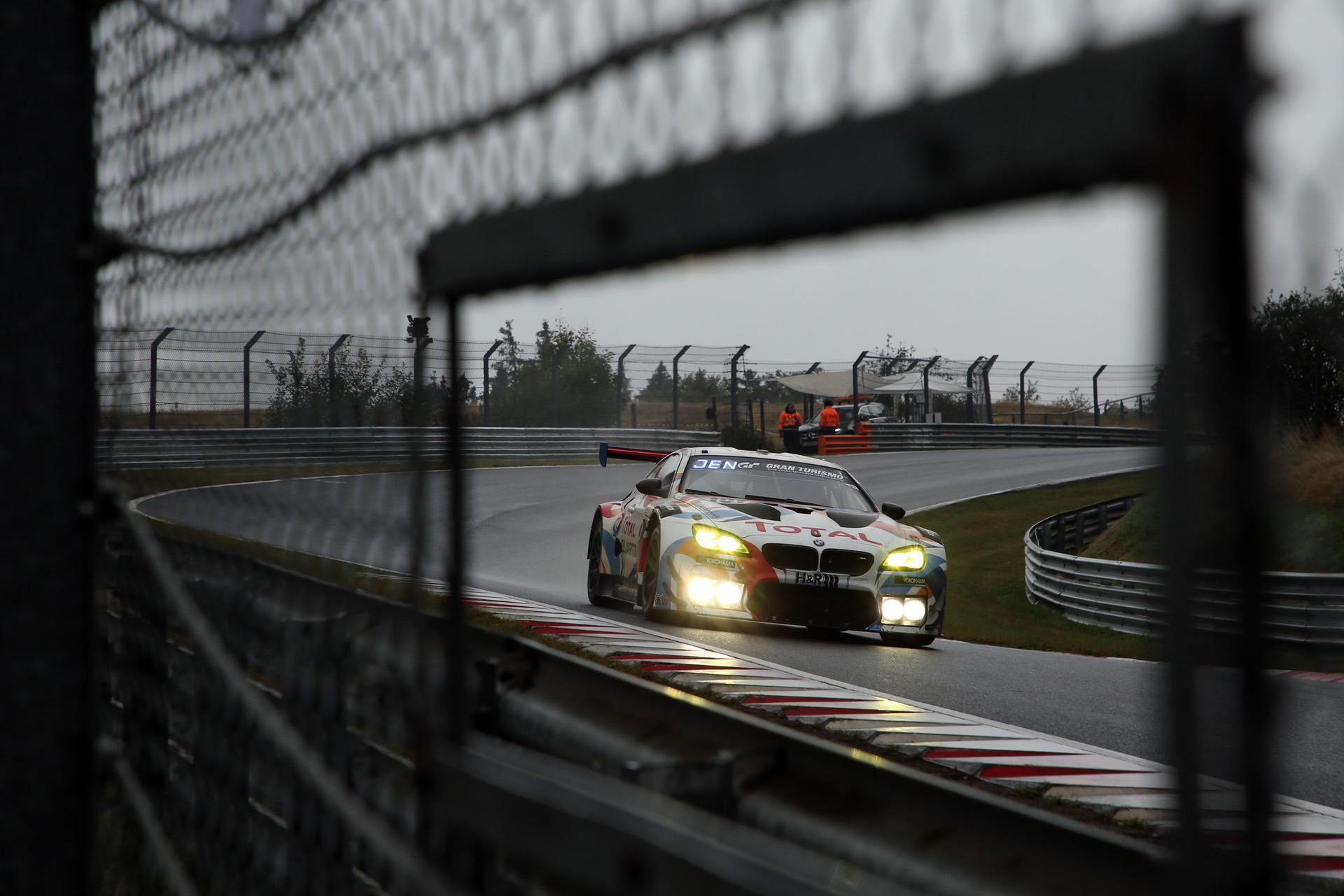 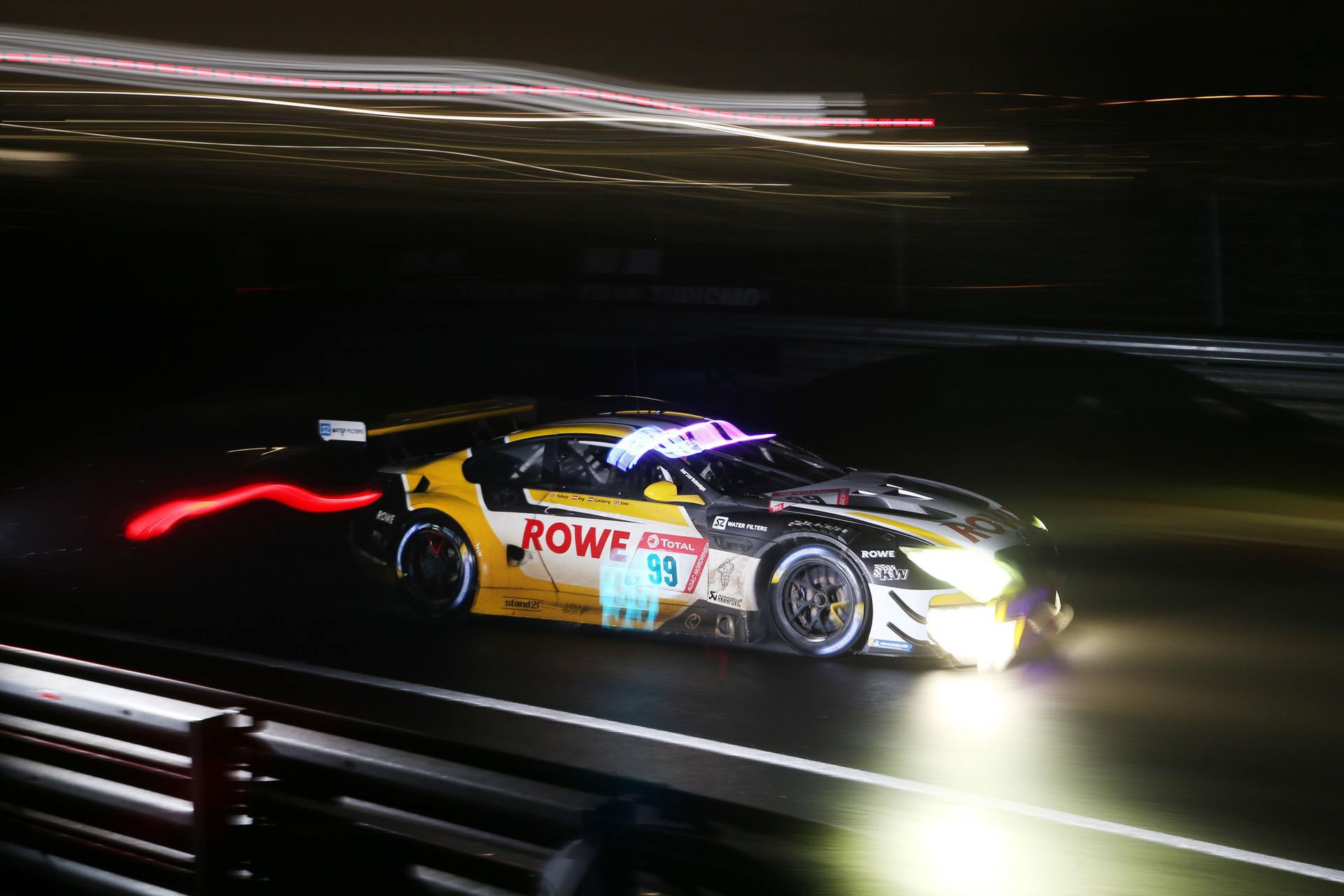 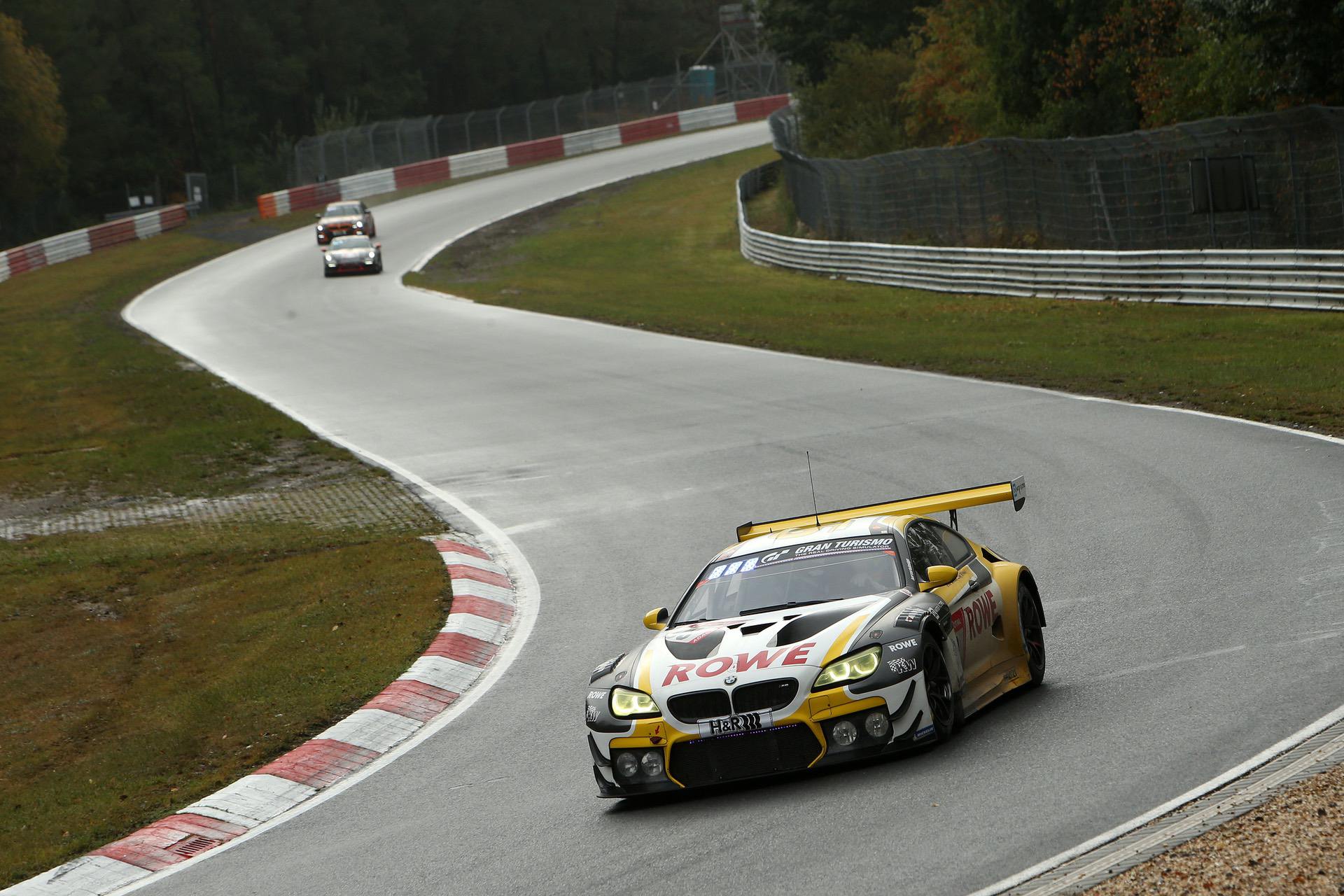 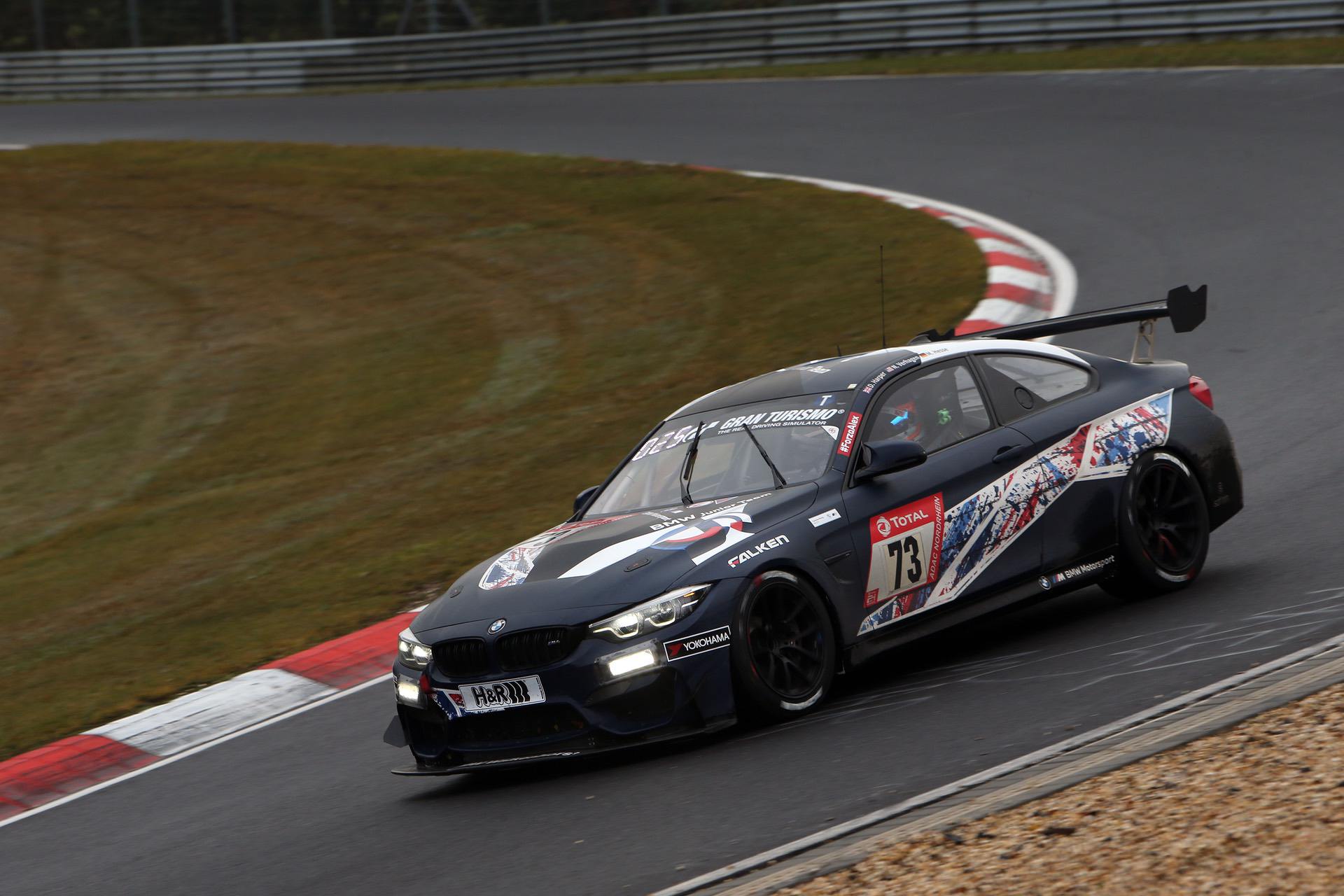 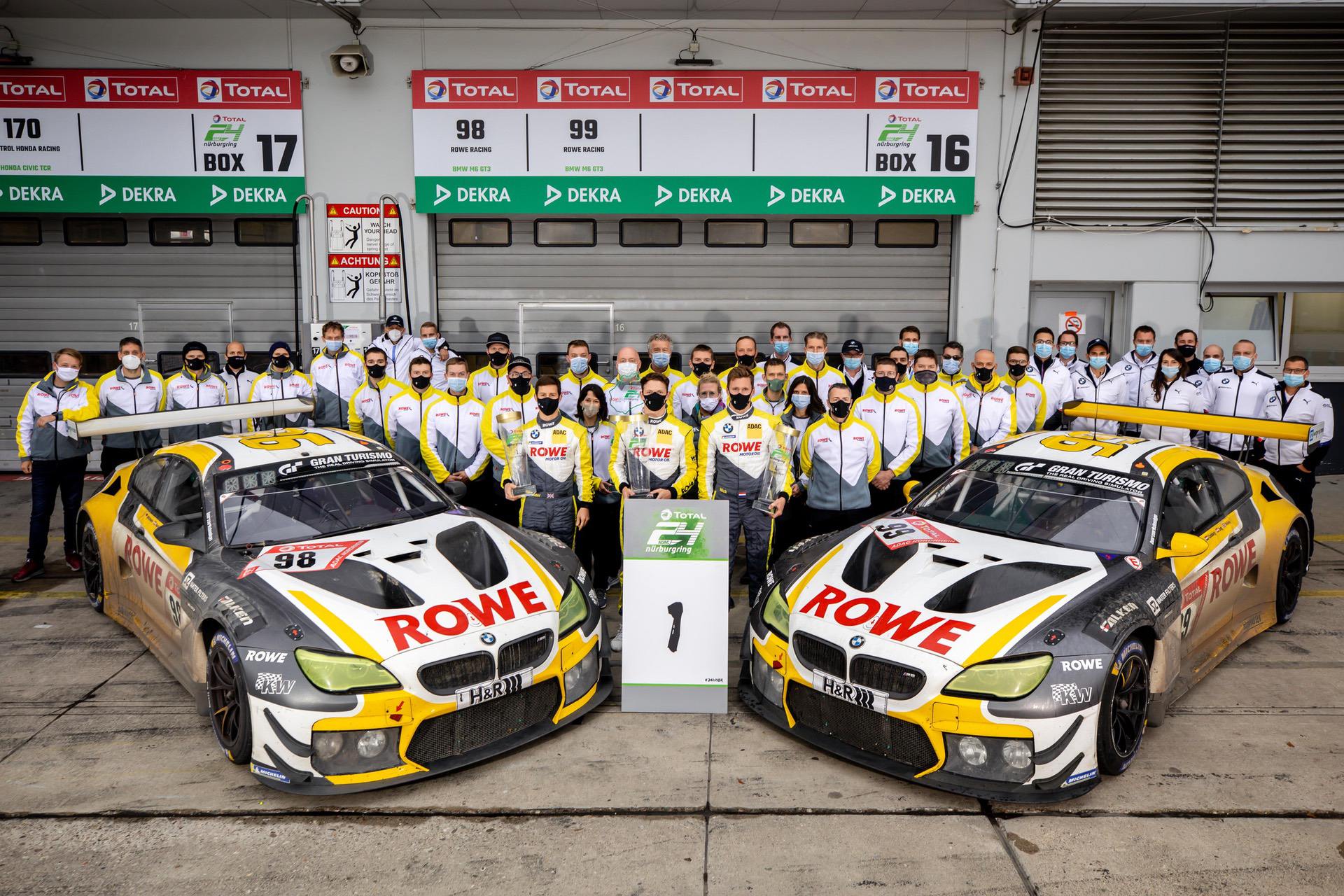