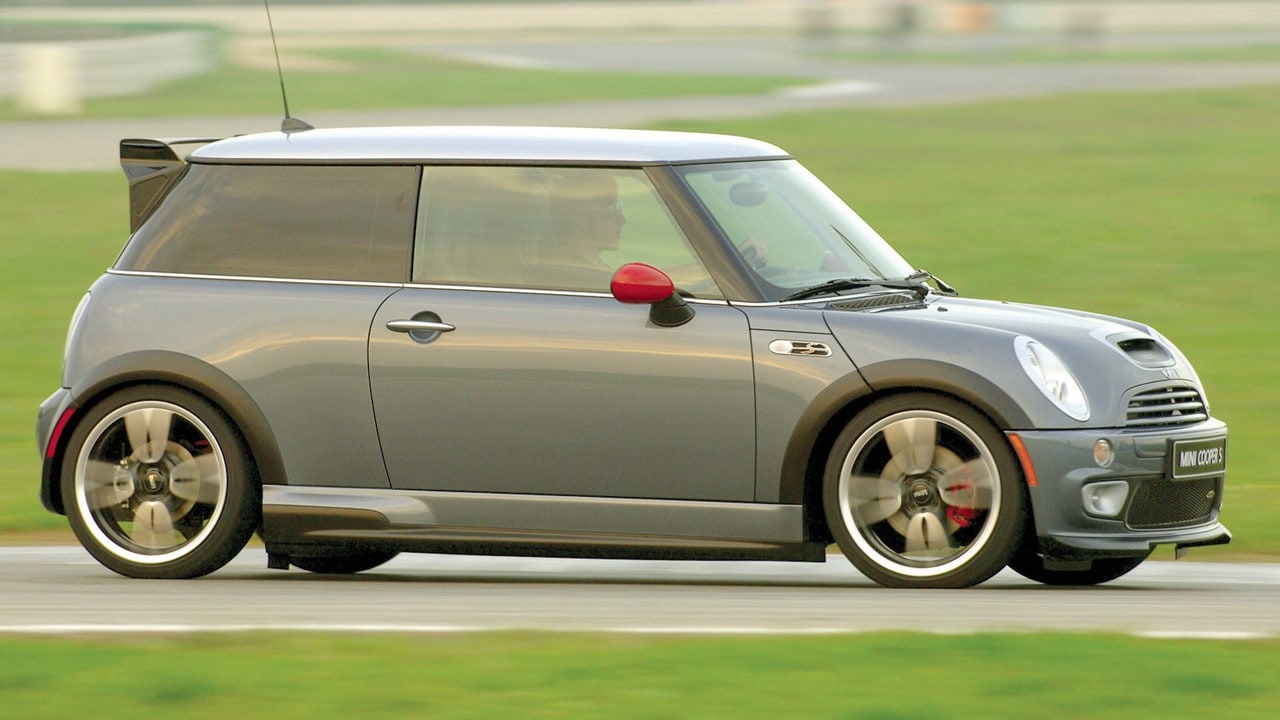 The current generation MINI JCW GP model made the headlines around the world when it came out as it became the most powerful MINI ever made. Some people, however, remember when the GP badge was first used on a MINI and, back then, it was a completely different animal. The guys from MINI Classic took a look back recently when they traveled to South Africa, to talk to one of the people who bought an original MINI JCW GP.

His name is Gavin Rooke and he owns a 2006 MINI JCW GP. Unlike most owners of such rare cars, he didn’t keep it in storage, hoping its value would go up. Instead, Gavin drove this car as often as possible and even entered it in a hill-climb competition. Why? Because that’s where cars like these belong. As for the MINI itself, the original GP was done using a completely different recipe compared to the one on sale today. 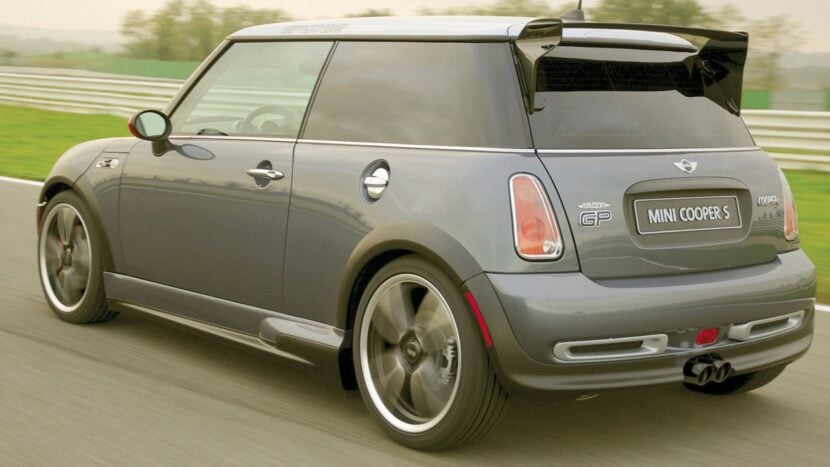 The original used a 1.6 liter, supercharged engine that delivered 218 horsepower to the front wheels. That allows the car to reach a top speed of 149 mph and accelerate from 0 to 62 mph in 6.5 seconds. It also came with a more aggressive aero kit and a lowered suspension but not by much, just 10 millimeters. What was also impressive was the total weight of the thing, tipping the scale at just 1,090 kilos. You what that means, right? It’s fast and agile!

That power to weight ratio, combined with an intoxicating supercharger whine makes the MINI JCW GP a tantalizing car for anyone, especially enthusiasts. It’s also quite rare, as supercharging was used on MINI only for the first few years of production. Seeing how gracefully this car aged makes us hopeful for the current generation MINI JCW GP and thankful, at the same time, to have seen it in action, first-hand.