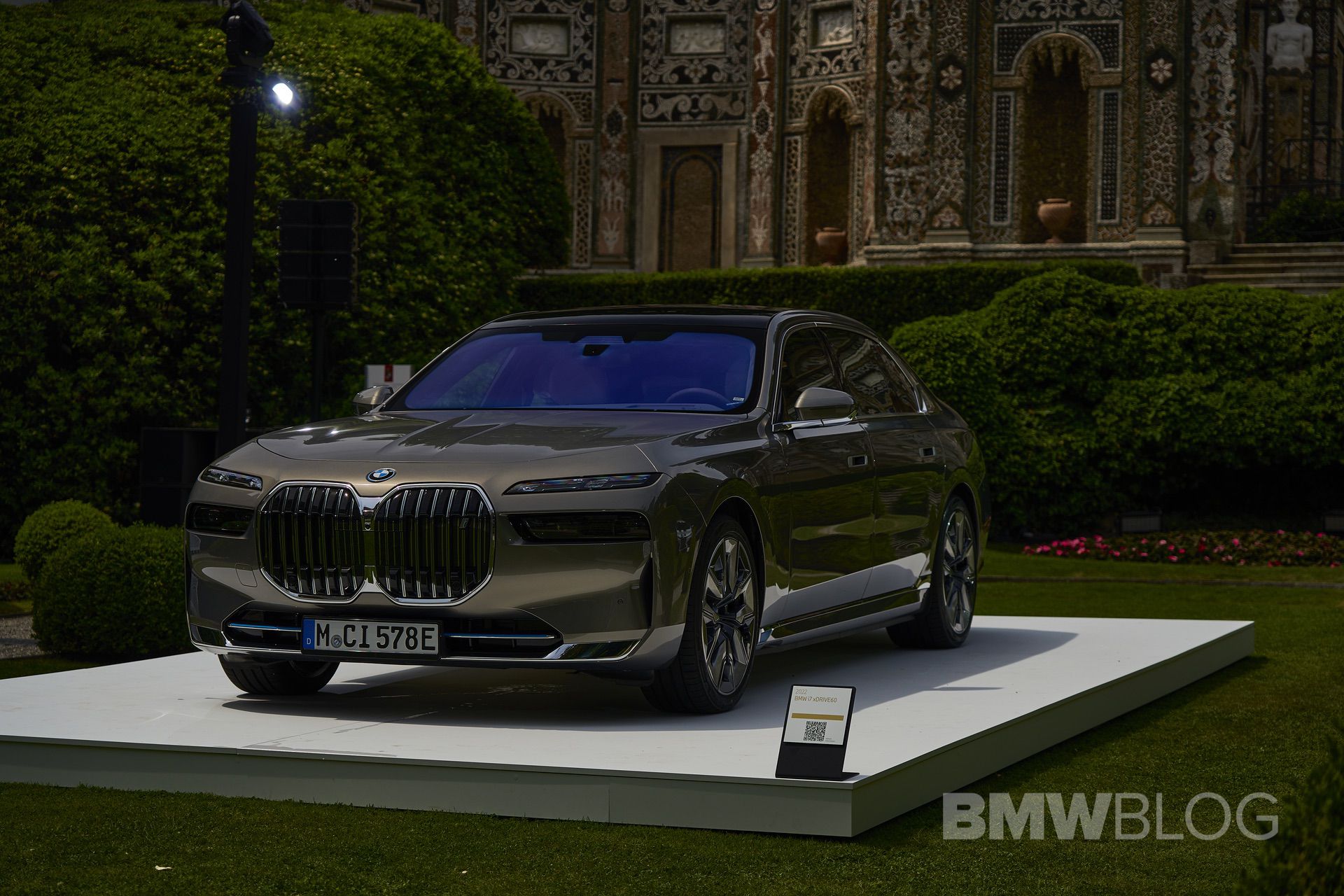 BMW and Mercedes have vastly different approaches when it comes to EVs as the former adapts platforms developed for combustion engines while the latter creates bespoke architectures from the ground up. For this reason, the new 7 Series G70 and i7 look almost the same whereas the S-Class and EQS are substantially different. So much so that the EQS is not even a traditional sedan, but rather a swoopy liftback to improve practicality as well as aerodynamics for better efficiency.

At the 2022 Concorso d’Eleganza Villa d’Este, our colleagues from Autoblog sat down and had a chat with the man in charge of design at BMW about why the company’s two flagships are virtually twins. Adrian van Hooydonk didn’t talk about the two sedans sharing the same platform, which had already been the case with the X3 and the iX3 crossovers and the 3 Series LCI and China’s i3 Sedan. Instead, he mentioned the styling approach was a “deliberate choice.” Why?

“We feel that electric mobility is going to happen, but nobody knows how quickly. So, we felt that if we were to combine luxury and electric in one vehicle, that would be beneficial because, otherwise, in the near future, we might force our customers to make an uncomfortable choice. ‘Am I modern, do I want to go electric, or do I want a certain comfort and space?’ So, that’s almost an unfair decision that we don’t want our customers to make.” 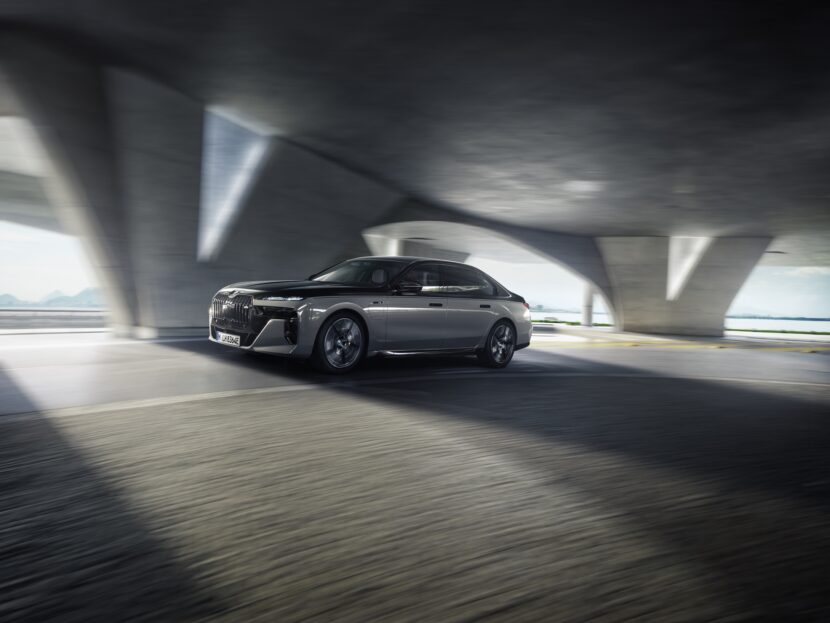 If you are not a fan of split headlights, which have also been applied to the X7 LCI and are coming to the eccentric XM, we have some good news to share. Adrian van Hooydonk said the polarizing look of these four large vehicles won’t trickle down the whole range:

“It’s not going to be one [design] language applied to all of our vehicles. Our lineup is quite large right now, so we feel that we need to get these vehicles in character to the specific customers because there are always different competitors in each segment. You could say, in broad terms, that the 7 Series represents that philosophy at the top end, in the luxury segment, but we will do that all across the board.”

You have probably seen spy shots of the next-generation 5 Series and i5 testing as camouflaged prototypes and those cars didn’t have separate daytime running lights. In addition, the kidneys had a relatively normal size. The same holds true for the X1 and iX1, which will be another example of two vehicles largely sharing the same appearance.