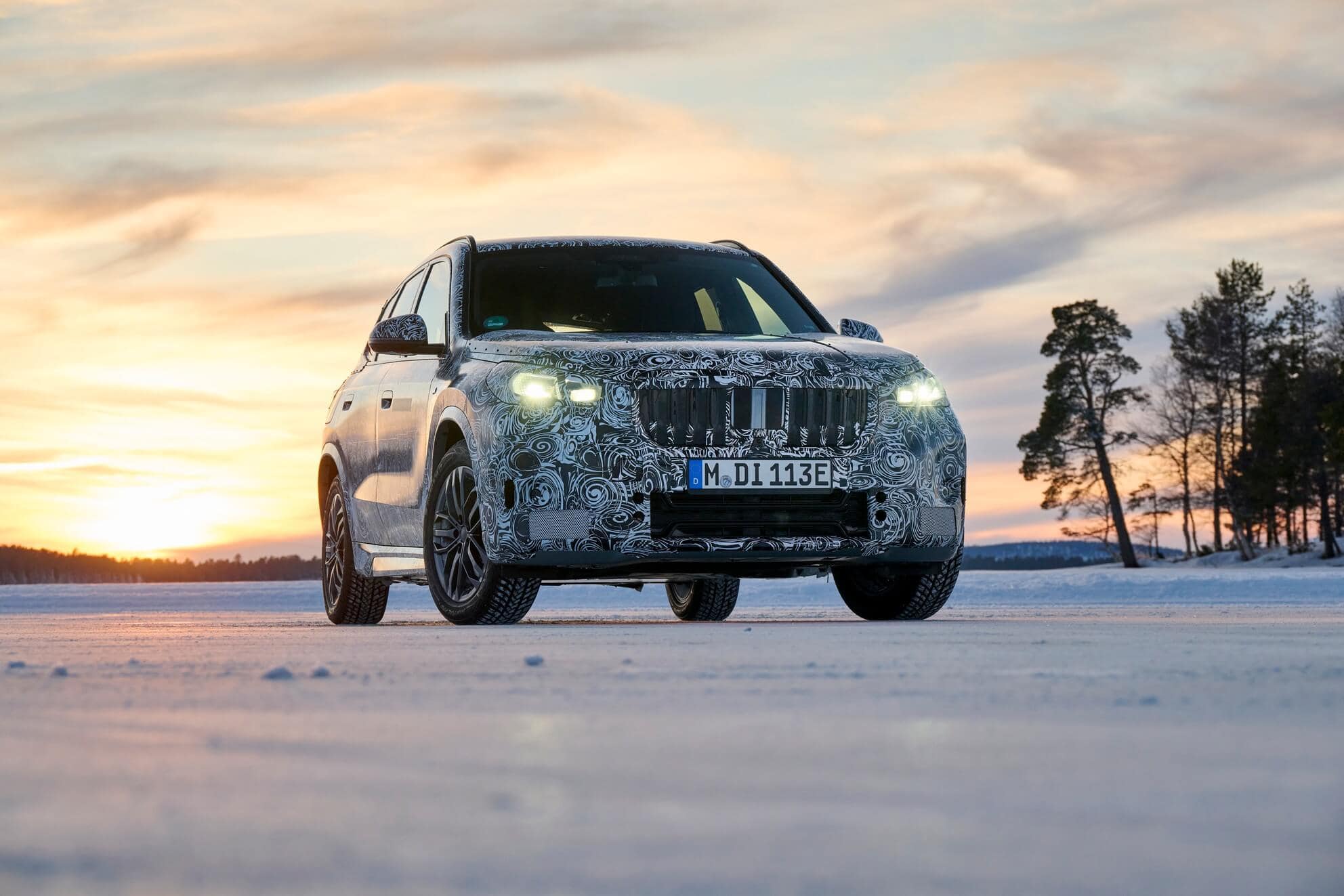 This year is turning out to be one of the busiest ever for BMW as we have already seen a plethora of fresh products. Just last week, the 3 Series LCI and M4 CSL were introduced, but the Bavarians are already switching focus to the next reveal. A new post on Instagram published by the official BMW i account formally starts the countdown to the world premiere of the iX1.

An exact debut date is not being disclosed for the time being, but the German luxury marque has been teasing the third electric crossover (after the iX3 and iX) for quite a while. That tells us the wait is nearly over and the iX1 will break cover soon together with its combustion-engined sibling. As for the images included with the announcement, they’re not new since BMW published them a couple of weeks ago when it detailed how prototypes were tested in snowy Sweden.

A post shared by BMW i. Born Electric. (@bmwi)

From the little confirmed info we have about the iX1, it’s going to cover up to 272 miles (438 kilometers) on a single charge, based on the WLTP cycle. Naturally, it will take advantage of the BMW Group’s fifth-generation eDrive technology, which will be adopted by the mechanically related MINI Countryman EV as well.

We also know xDrive will be offered by installing two electric motors while lesser versions will make do with a single motor. Joining the iX1 will not only be the gasoline- and diesel-fueled X1 models, but also a plug-in hybrid variant. All of them are going to look largely the same since the crossover with conventional powertrains will share the same platform with the EV to mirror the relationship between the new 7 Series and i7. We can say the same thing about the X3 and iX3 as well as the 3 Series LCI and i3 Sedan, but the latter is only sold in China.

BMW will have the X1 on sale toward the end of the year, with the iX1 likely not far behind. The zero-emissions model won’t be the only new addition to the range as there’s also going to be an M Performance X1 M35i with quad exhaust tips.