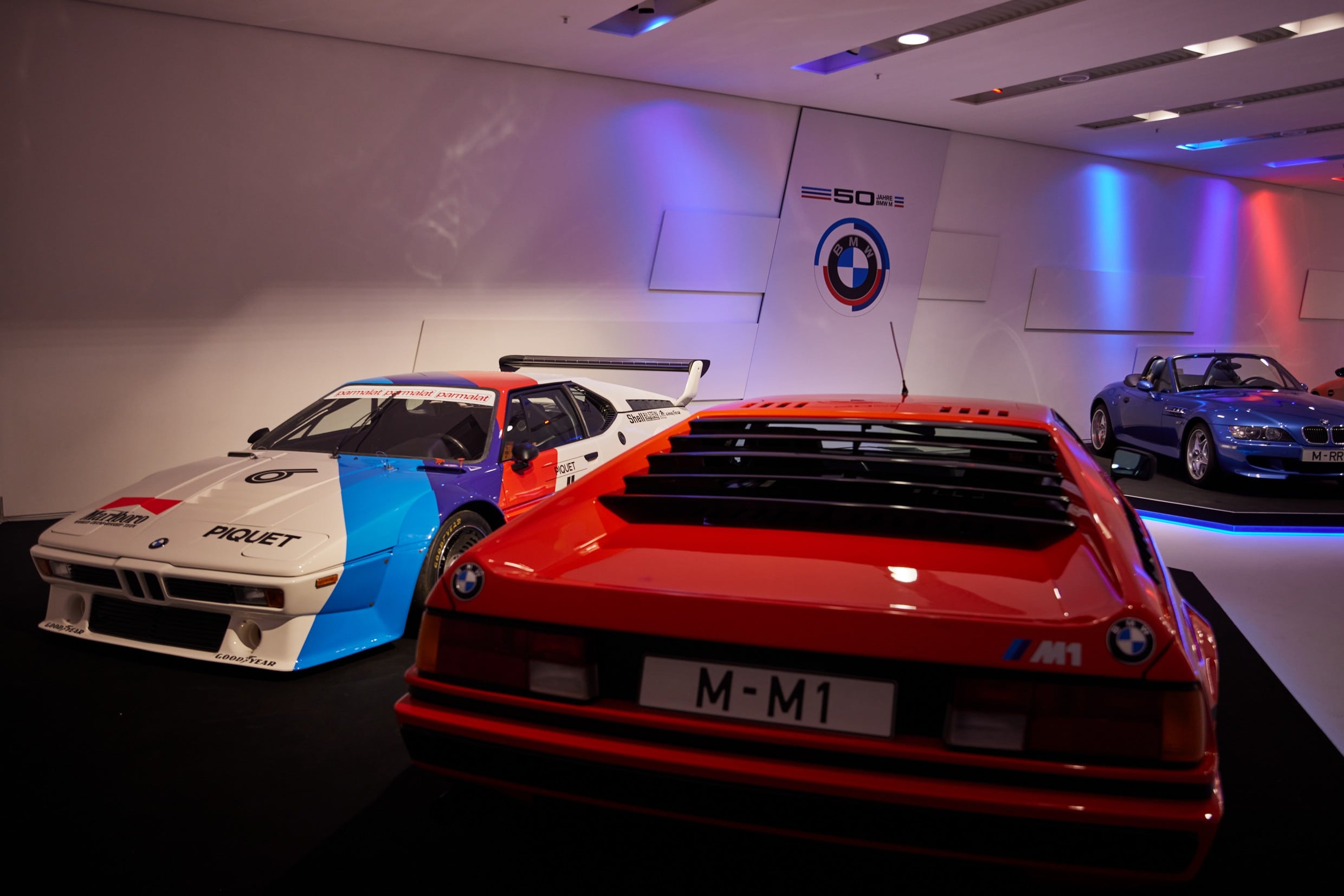 BMW has been putting on quite a show for the M division’s 50th anniversary and is showing no signs of slowing down. To coincide with the milestone, a special exhibition was inaugurated on May 24 – precisely half a century since BMW Motorsport GmbH was founded. It includes the most important models ever developed, including the one that started it all – the 3.0 CSL.

The mid-engined M1 is also up on display, and so is the M3 E30 sports sedan along with a series of concepts and prototypes. BMW is showcasing the V12 LMR, its Le Mans prototype that is about to receive a spiritual successor in the LMDh race car. This motorsport side is well-represented at the museum where visitors can check out a variety of classic track machines from the company’s illustrious racing past. 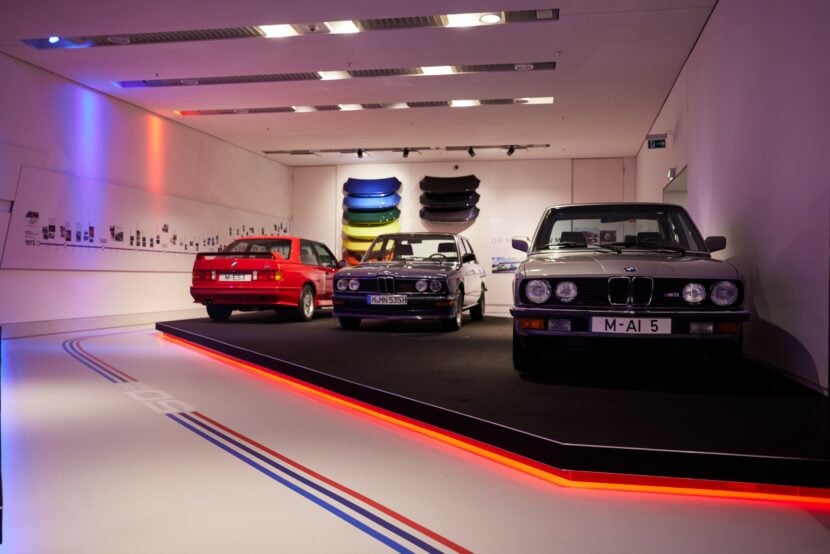 To experience it all, BMW is organizing one-hour guided tours focusing primarily on M products for the road and track. Children aged 9 to 14 will have something to do as well by participating in two-and-a-half-hour “Join the M Team!” workshops. Kids get the opportunity to meet youngsters from the BMW Junior Team to learn more about cars and motorsport in general.

The exhibition at BMW Welt runs throughout 2022 and takes you through no fewer than seven rooms highlighting some of the most successful racing touring cars. In addition, attendees also discover how BMW Individual cars are made and learn about the prolific history of the “world’s most powerful letter.” To sweeten the pot, BMW is showcasing some of its art cars.

Founded in 1973, the museum in Munich is open Tuesday through Sunday from 10 AM to 6 PM local time. Last admissions at 5:30 PM. We’ll remind you BMW Welt has a total exhibition area of 5,000 m² where it hosts more than 120 vehicles. Information on exhibits is provided in German and English. 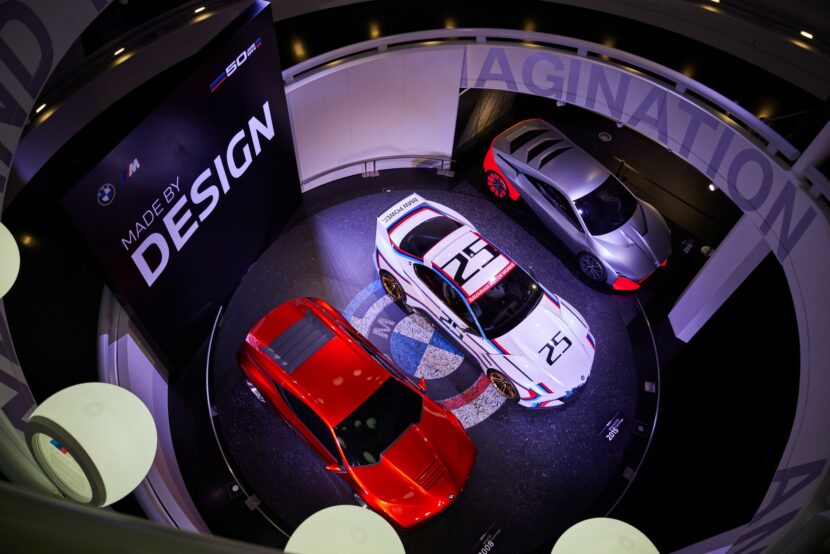