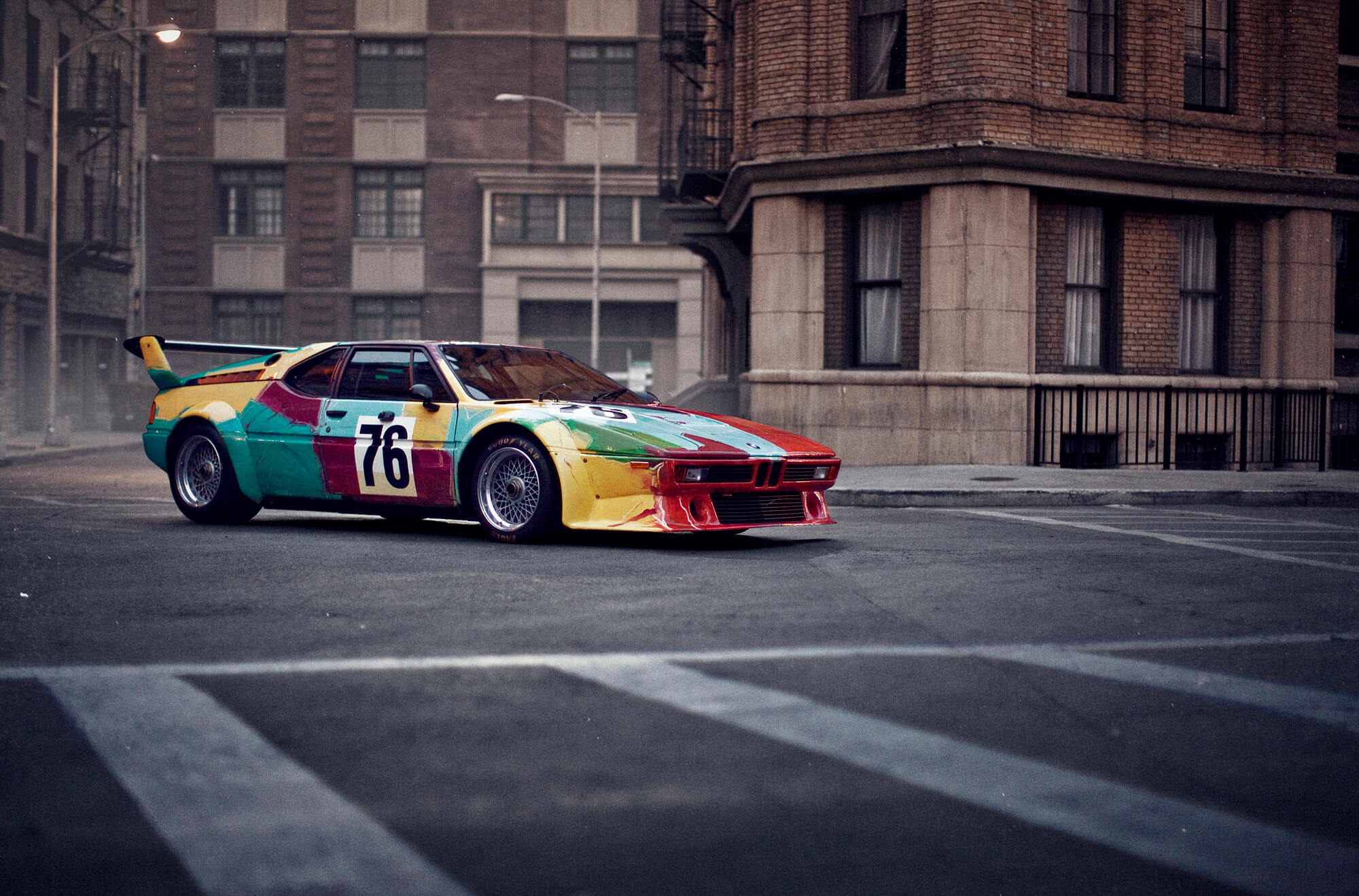 You’ve probably seen your fair share of colorful BMWs, but there have been only 19 official art cars over the years. It all started back in 1975 with the 3.0 CSL designed by Alexander Calder, an American sculptor who also painted cars and planes. The stunning coupe is one of the nine BMW Art Cars that will form a special exhibition from May 7 until June 14.

Officially known as the “9 Out of 19,” the exhibition represents a joint effort between BMW Group Belux and Esch2022. The rare chance to see so many art cars in the same place was made possible with the support of the Esch-Sur-Alzette authorities in southwest Luxembourg. The commune (with town status) is where the Metzeschmelz – Usine d’Esch Schifflange (AES) will host the art cars under the same roof. 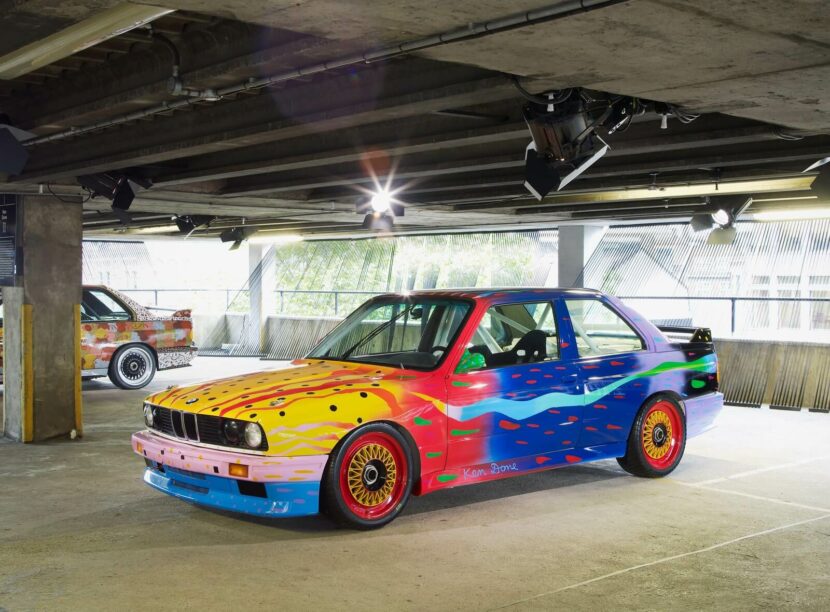 The official opening is scheduled a day earlier, on May 6, in the presence of Hervé Pulain. If his name doesn’t ring a bell, he is the initiator of the Art Cars project in 1975. It won’t cost you anything to see the art cars, but you’ll have to make a reservation first, at this link. BMW mentions the expo will span across 1,200 square meters and will include the following nine art cars:

Those who want to brush up on their knowledge of art cars should know there’s a dedicated web page with full details. It can be accessed here. Meanwhile, “BMW Art Cars 9 out of 19” is part of the celebrations to mark 50 years of M. The German luxury brand is marking this important milestone with multiple new product: M2, M3 Touring, M4 CSL, and XM. The latter will serve as the first dedicated M since the iconic M1 from the late 1970s and early 1980s. 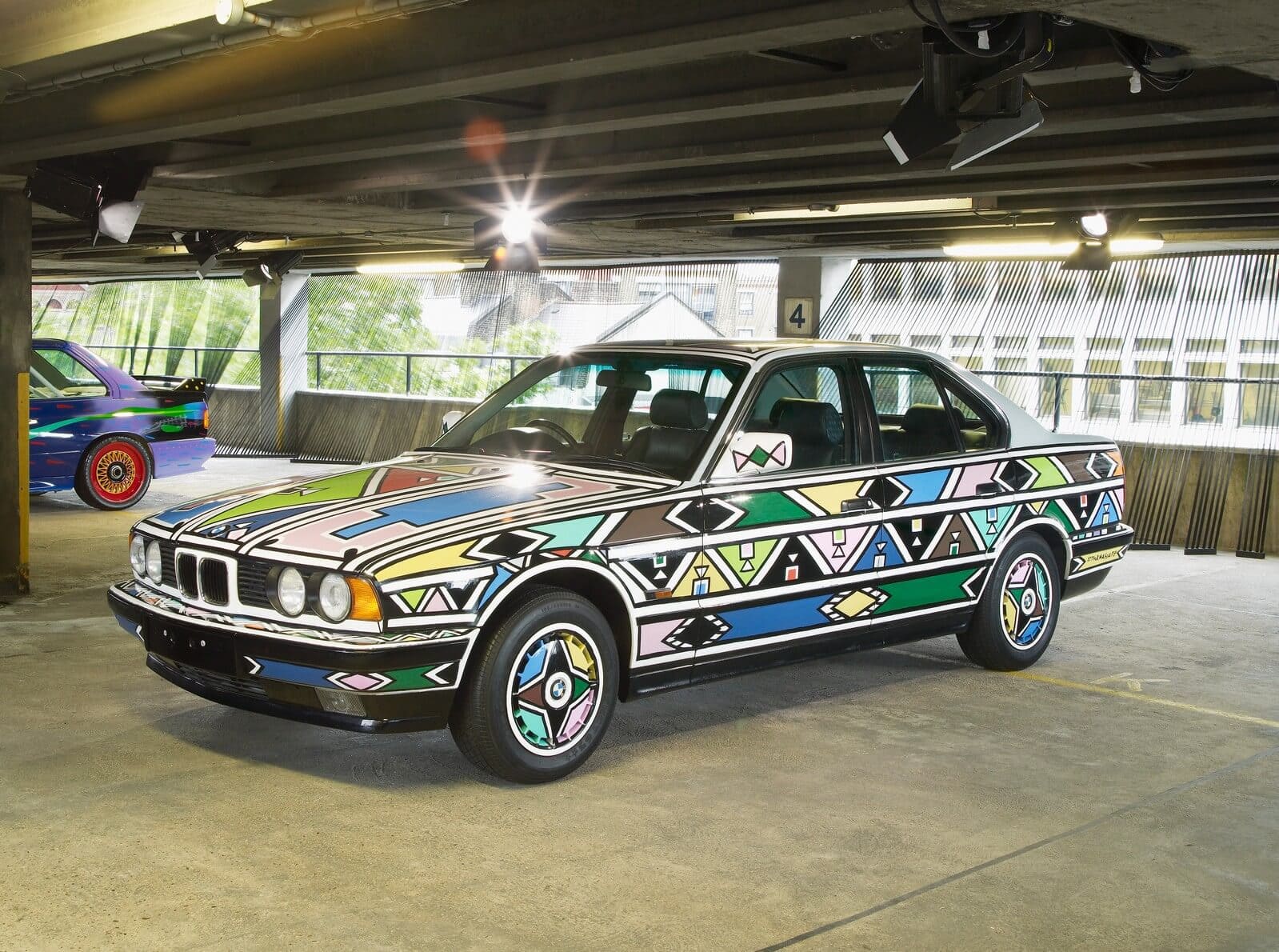 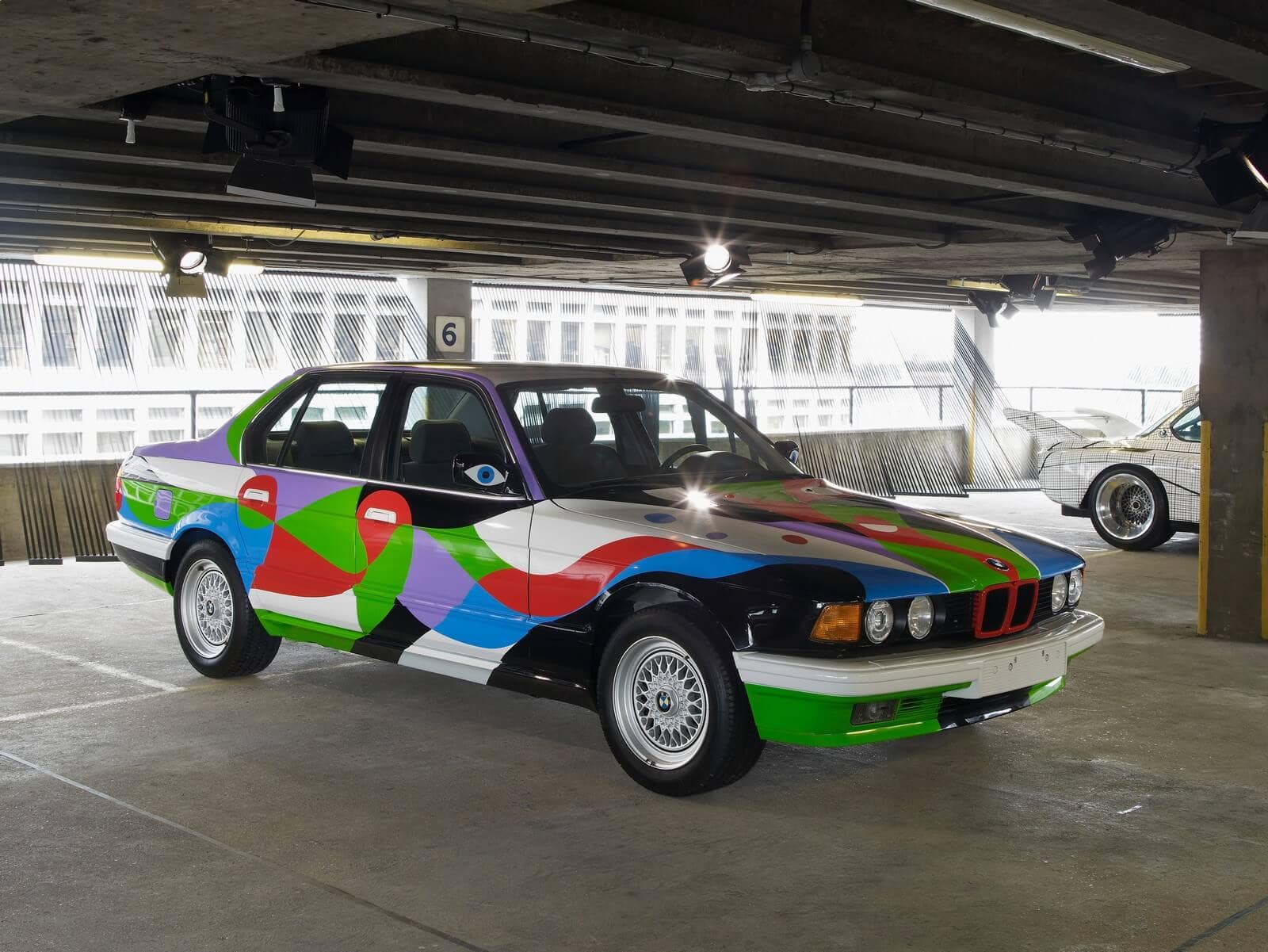 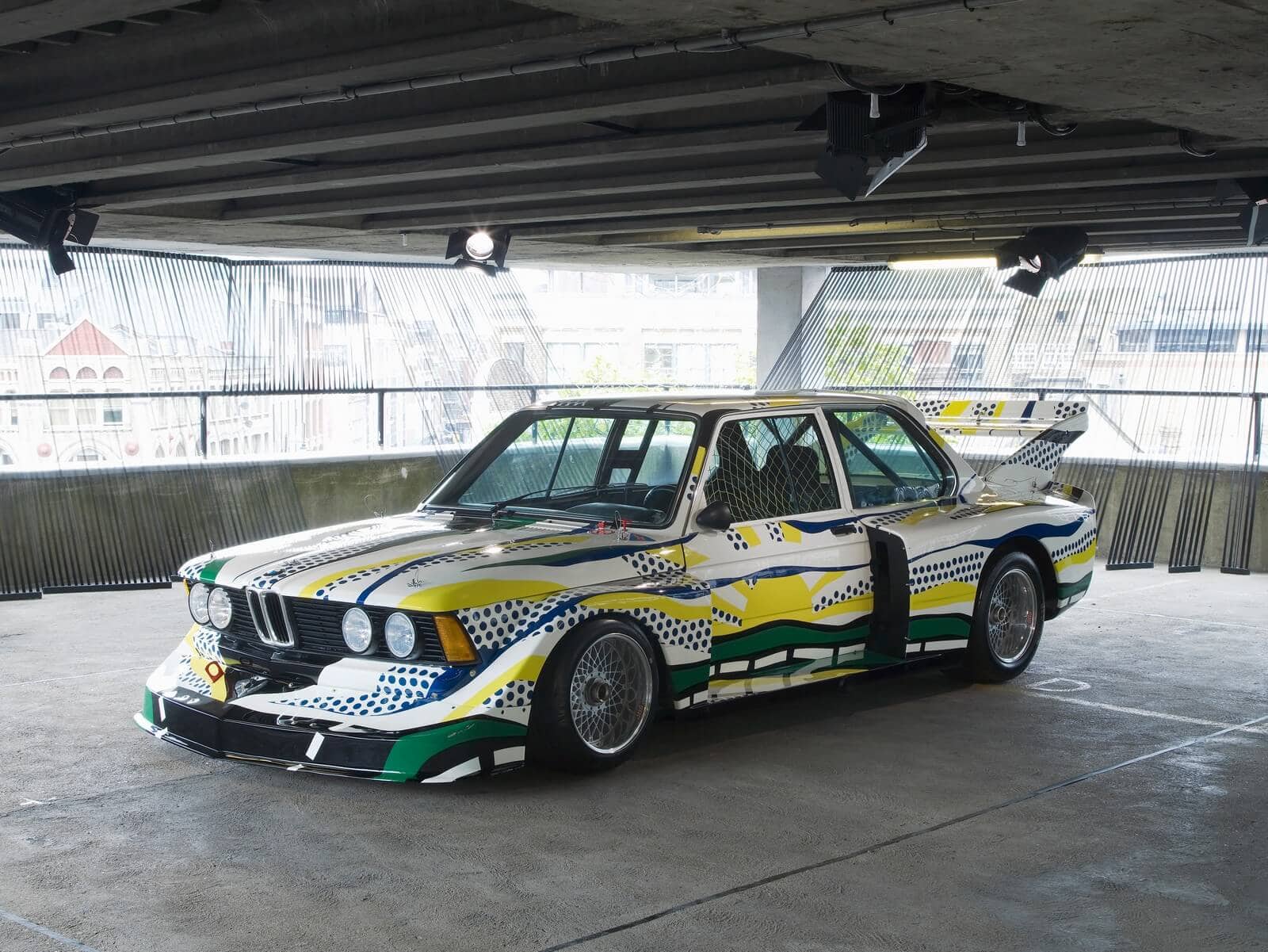 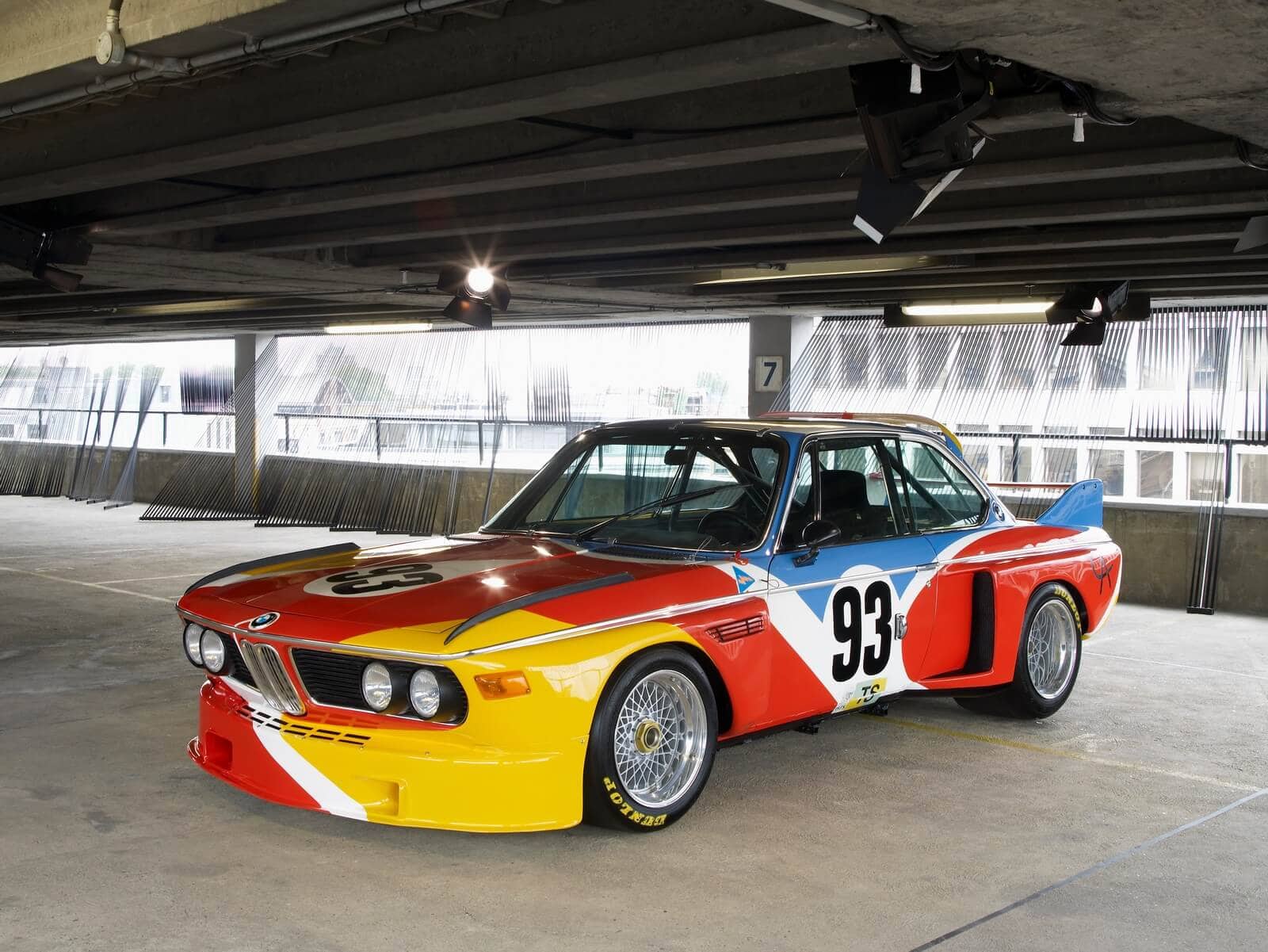 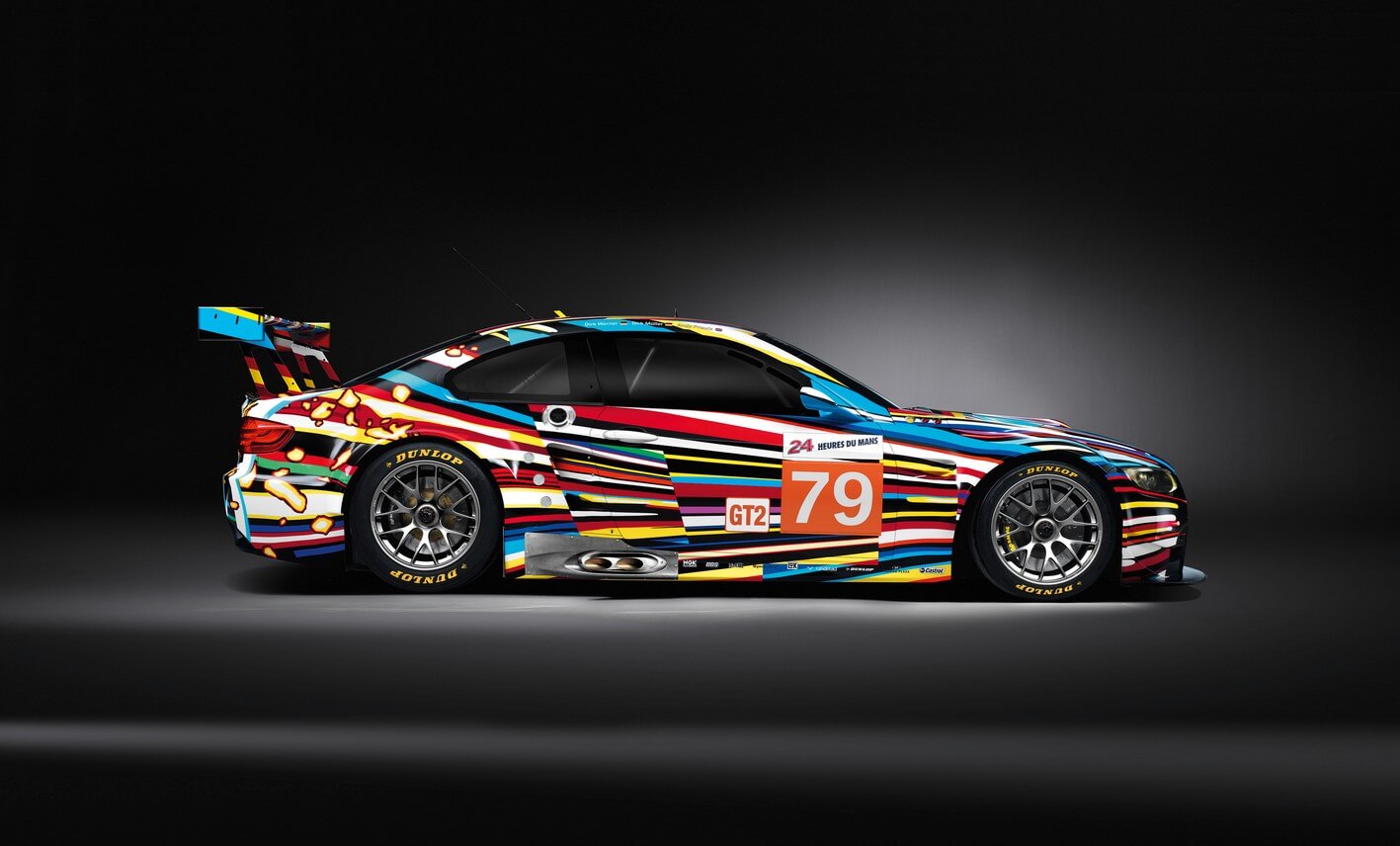 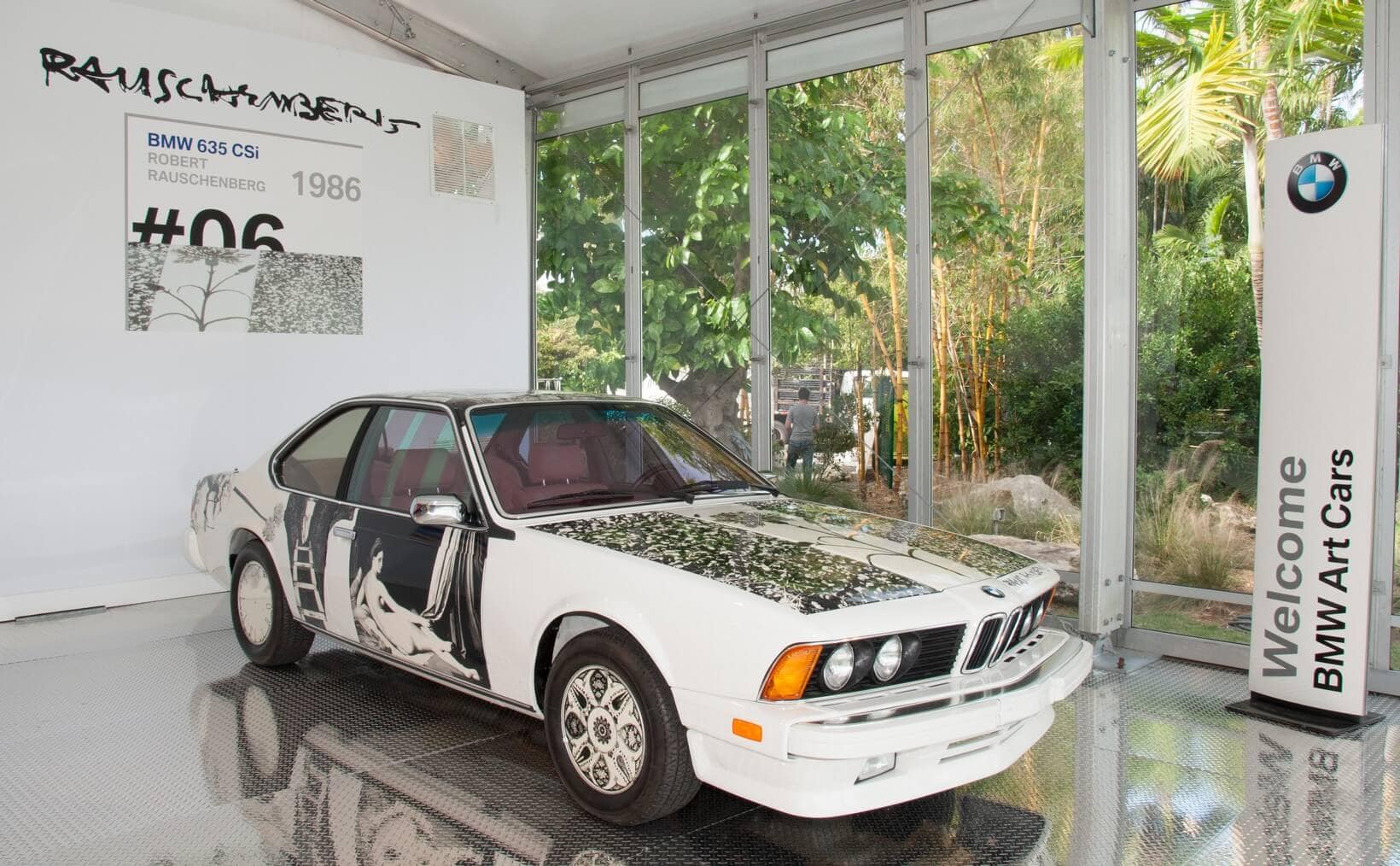 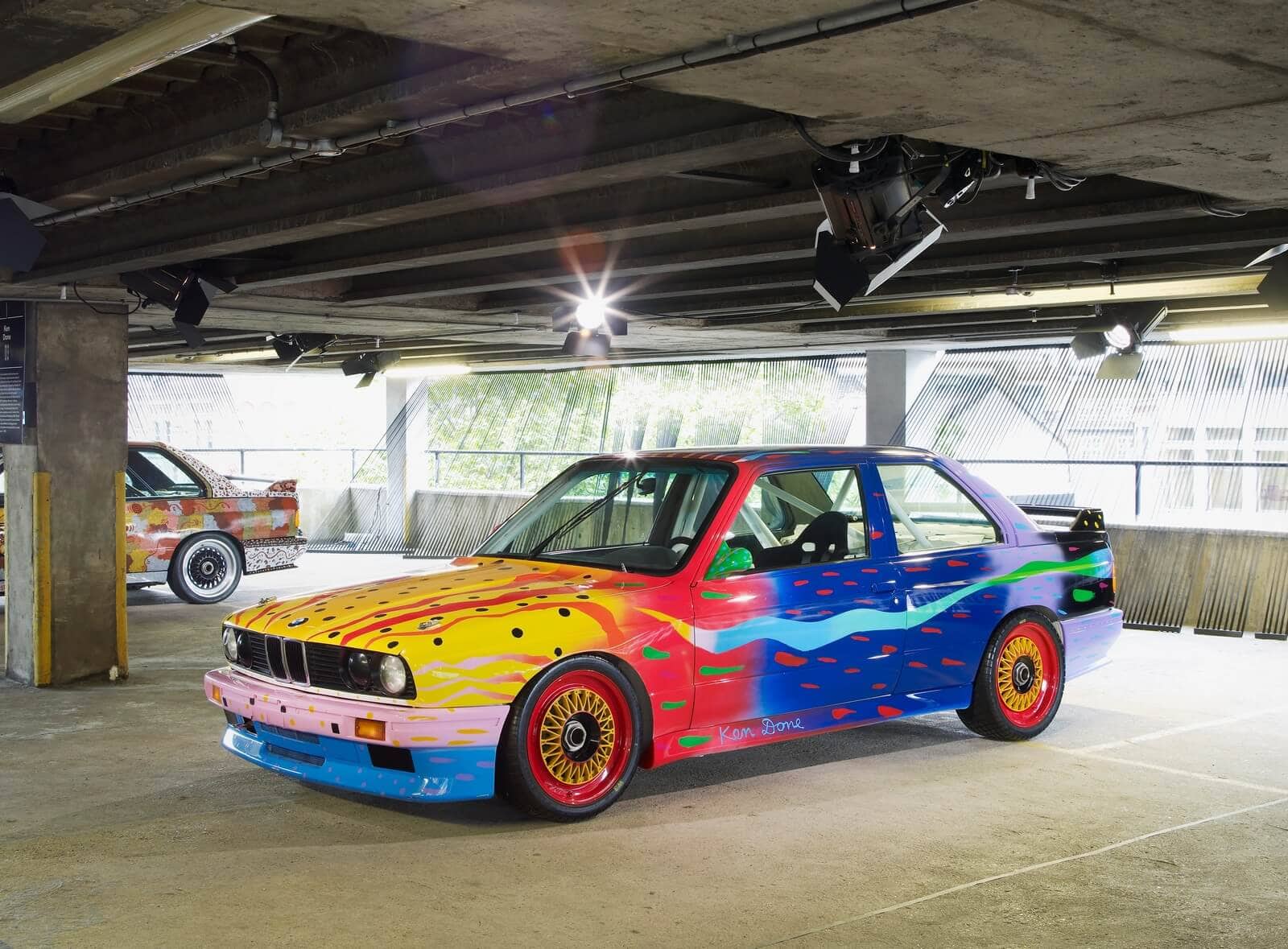