BMW XM Loses Camouflage In Rendering Based On Spy Shots 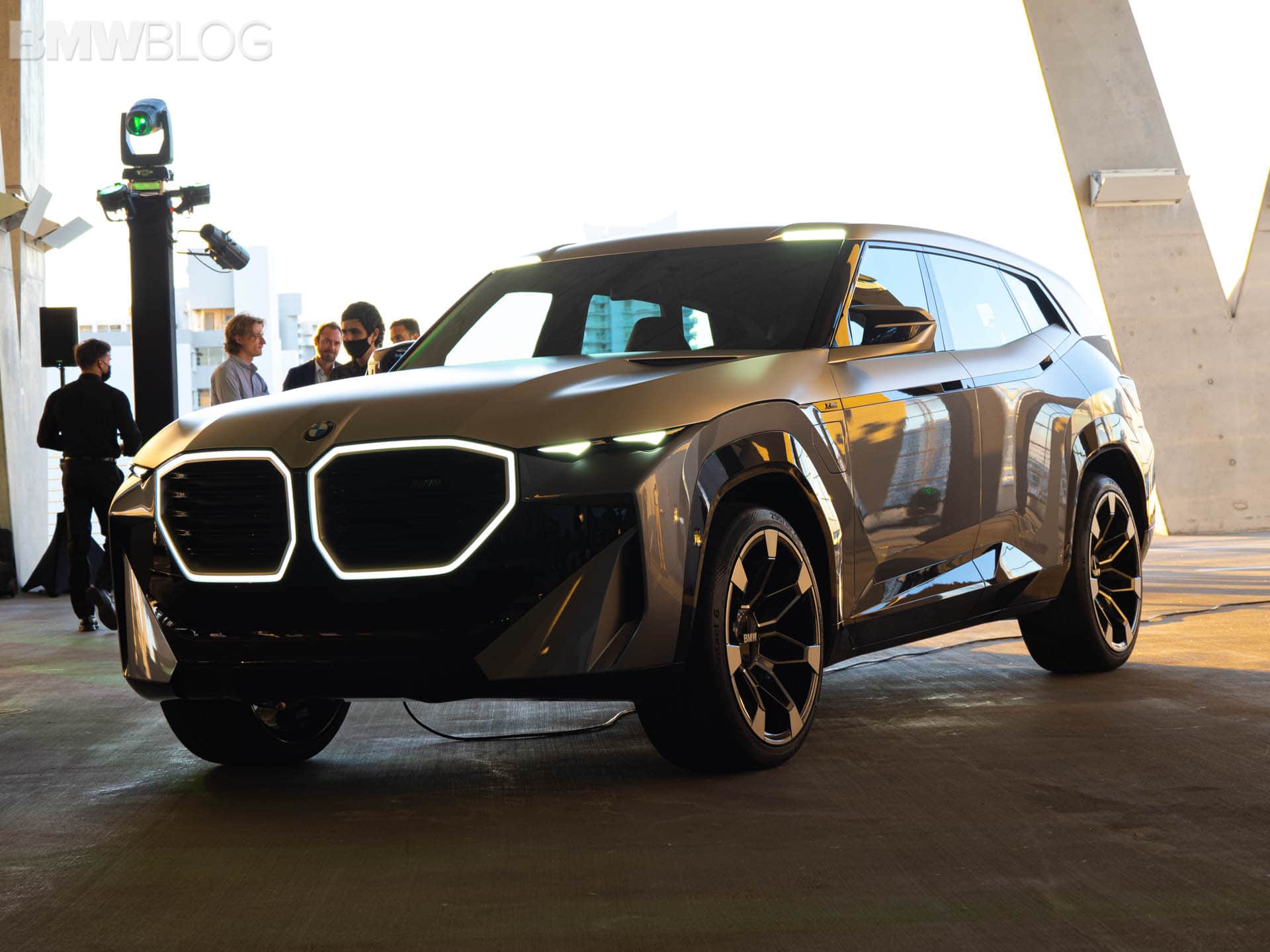 Even though BMW is keeping us busy with frequent product launches, we can’t stop thinking about the day when the wraps will come off the 2023 XM. The world premiere is scheduled to take place before the end of the year, but in the meantime, pre-production prototypes have been caught. Spy shots from earlier this month – which have since been taken down – showed a test vehicle with barely any disguise.

An independent artist has decided to imagine the final XM by using those spy images as a foundation. BMW said the plug-in hybrid SUV will stay true to the wild design of last year’s Concept XM, and that prototype caught a few weeks ago confirmed the German luxury brand will live up to its promise. Therefore, we’re cautiously optimistic about how the company’s most powerful car ever will look. While the adjacent rendering is very much unofficial, the real thing is unlikely to be substantially different.

On the road from a concept to a production model, the XM will be going through some predictable changes. We’re primarily talking about the addition of traditional door handles and slightly larger side mirror caps. In addition, the luxobarge is getting a rear wiper and subtle modifications to the bumpers. The gargantuan grille is here to stay, and so are the 23-inch wheels as well as the overall edgy styling.

While the exterior will unquestionably be polarizing, the cabin should be a wowzer if the Concept XM is any indication. BMW has taken its cabins to the next level with the 7 Series G70 / i7 and logic tells us the XM will be the same story.

The heaviest production model the company will ever make, the XM will combine a twin-turbo V8 engine with an electric motor. The launch version will have 644 horsepower on tap, but the hotter Competition due in 2023 will get the concept’s full 750 electrified ponies.