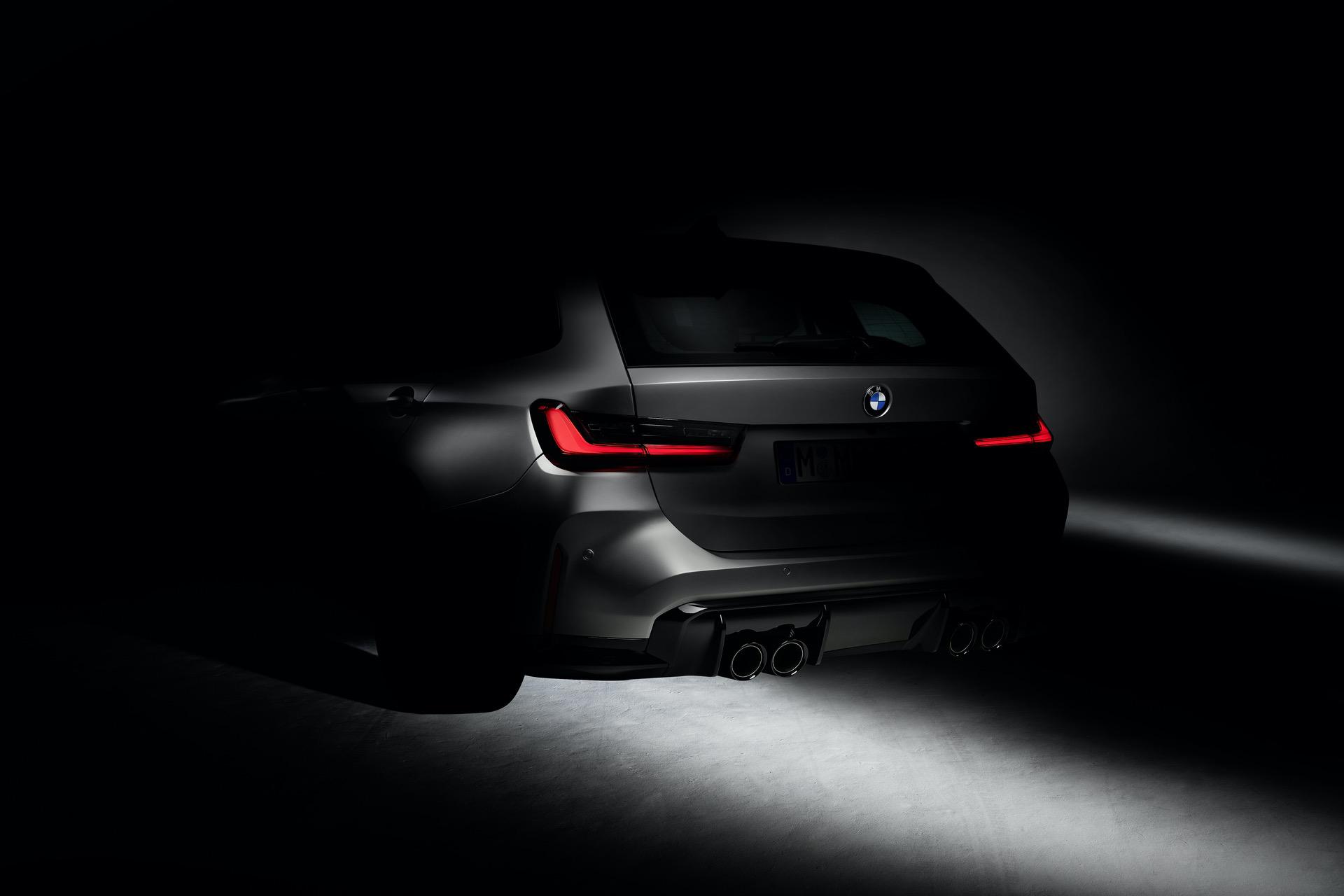 The M3 Touring has been decades in the making, and thankfully, we’re just weeks away from seeing the production version. A spiritual successor of the M3 E46 Touring that never was, the G81 will celebrate its world premiere at the Goodwood Festival of Speed. However, some privileged folks have already seen the belated AMG C63 Estate rival in all of its long roof glory.

One such person is a member of the BimmerPost forums who was invited by BMW Switzerland to attend an M Town Event. The M3 Touring’s reveal took place behind closed doors, and yes, it was everything we’re all expecting to see in June. Predictable doesn’t always mean boring as even though we know just about everything there is to know about the car, we’re still giddy with excitement to finally see it.

According to the same person, BMW decided to show off the 2023 M3 Touring in Frozen Pure Grey. With the M3 Sedan already getting the iDrive 8, we’re not surprised to hear its more practical sibling will inherit the 14.9-inch touchscreen joined by a 12.3-inch digital instrument cluster. A carbon fiber roof doesn’t seem to be on the offing, which is expected considering the M340i and M340d just got one with the 3 Series LCI, but only for the sedan. 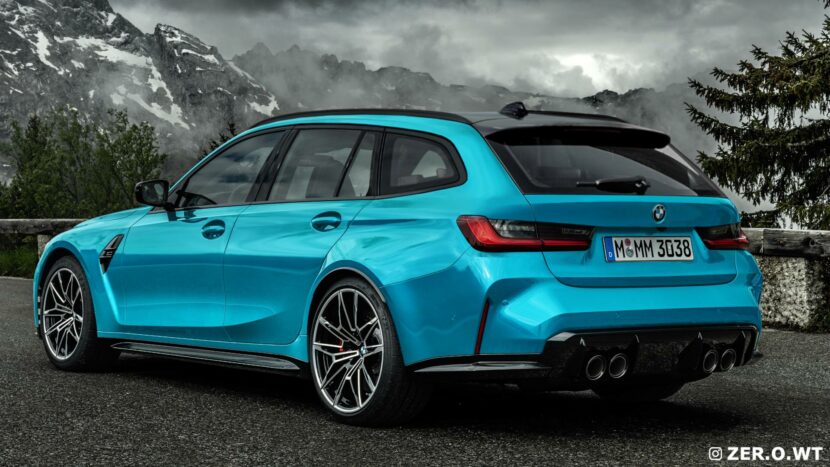 Technical specifications were not discussed during the private presentation, but BMW M has strongly suggested the M3 Touring will be sold only as a Competition model with xDrive and an automatic transmission. It’s the same story with the aforementioned AMG C63 Estate and the Audi RS4 Avant as these two hot wagons also have AWD and only two pedals.

BMW M has teased the M3 Touring extensively on social media to point out it has gone to great lengths to make the wagon feel just as sporty as the sedan despite the added bulk. Sadly, US availability has already been ruled out due to high costs related to homologation.