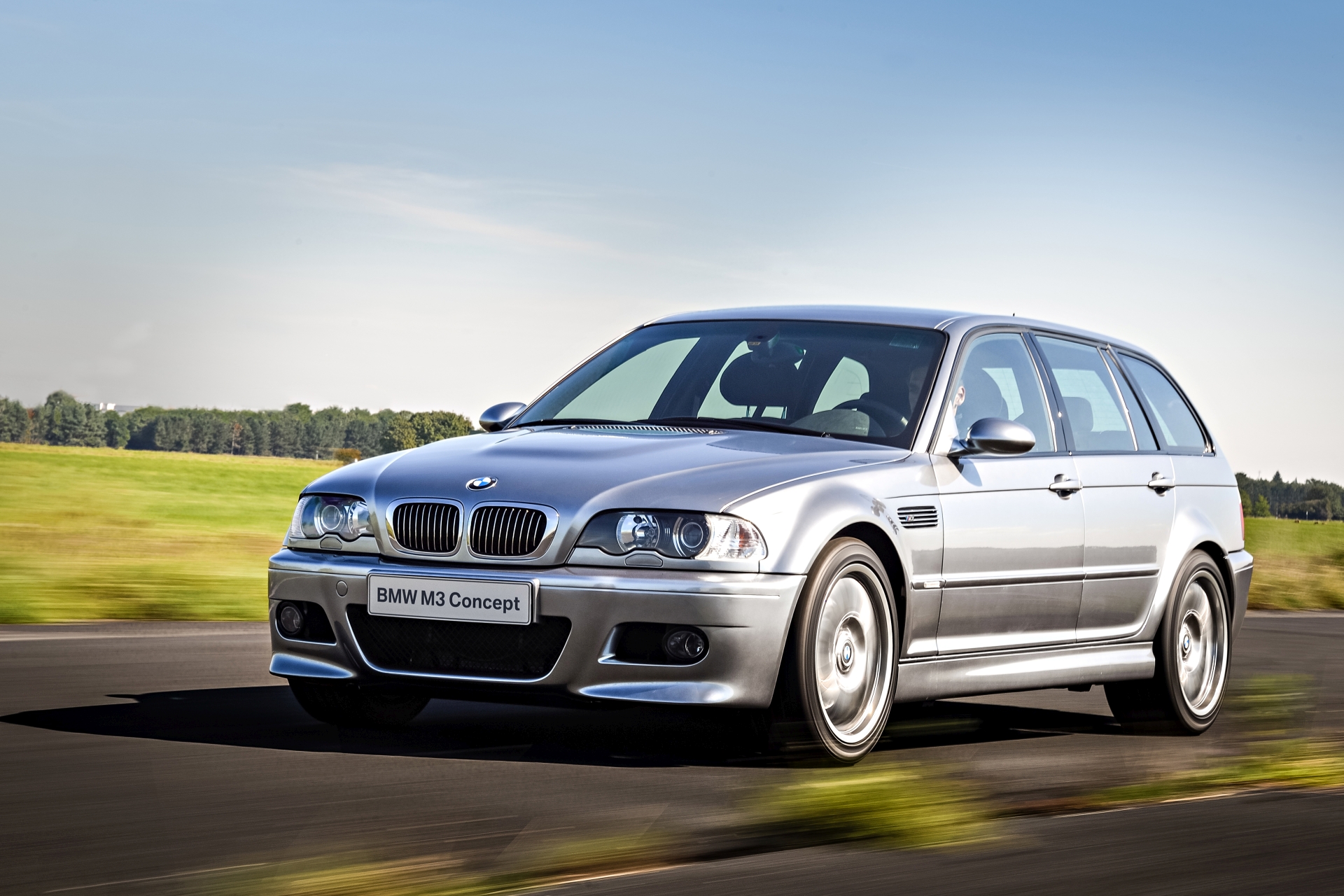 Last week BMW surprised everyone by revealing some secret prototypes of older BMW M3 models that never made it into production. Among them you could find a real unicorn, a mythical creature if you will, one that fans of the brand have been dreaming about since the 1990s — the BMW E46 M3 Touring Concept and it simply looks staggering.

Even for a sedan freak such as myself, that isn’t a big fan of Touring cars, the E46 M3 Concept we saw last week is just stunning. The flares, the lines, everything works and there’s little I wouldn’t pay to have one, as I’m sure a lot of other people would do too. Yes, the S54 engine under the hood might be a bit of an underperformer these days but even so, nobody would mind. 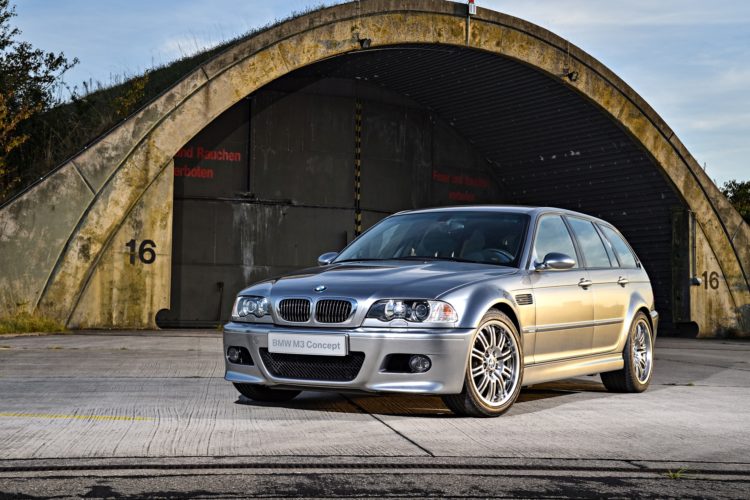 And while pictures might be worth a thousand words, videos are even better. Therefore, we stumbled upon a video of all the M3 concepts presented last week, in motion, and with audio to allow us to hear them roar. The list includes all cars, from the pick-up E30 M3 to the Compact E36 M3, the aforementioned E46 M3 Touring and the pick-up E92 M3 as well as the new BMW F30 M3.

As for the BMW E46 M3 Touring model, according to BMW, the prototype was materialized because a production model was under consideration. The M3 Compact was made available to journalists for testing in order to both project an image and sound out customer interest. But the M3 Touring eventually served entirely in-house purposes. 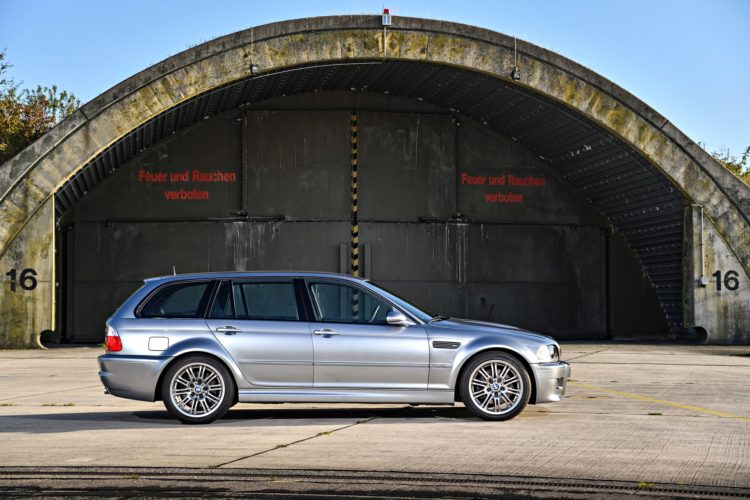 “This prototype allowed us to show that, from a purely technical standpoint at least, it was possible to integrate an M3 Touring into the ongoing production of the standard BMW 3 Series Touring with very little difficulty,” explains Jakob Polschak head of vehicle prototype building and workshops at BMW M Division and an employee at the company for more than 40 years. “One important thing we needed to demonstrate was that the rear doors of the standard production model could be reworked to adapt them to the rear wheel arches without the need for new and expensive tools.”

Once it had passed through the assembly line, the M3 Touring required only minimal follow-up work to fit the M-specific add-on parts and interior details, for example. History tells us that didn’t happen though and customers were never able to buy one but the footage below shows loud and clear that it wasn’t for the lack of trying.