Hop Onboard The BMW M5 E34 While It Laps The Nurburgring

With BMW’s lineup being so vast these days, it feels like a new or updated model is coming out every other week. If you’re longing for the era when the family was much smaller, this video is a veritable blast from the past. Let’s dial our imaginary time machine to the late 1980s when the E34 M5 was out and about with a 3.6-liter S38 before the 3.8-liter engine arrived for the 1992MY.

A mint-condition example from that era made a trip to the Nürburgring where YouTuber Misha Charoudin had the privilege of riding shotgun in the sports sedan. The old-school soundtrack never gets old, and we can say the exact same thing about the styling. Sure, its specs sheet pales in comparison to that of a newer M5, but enthusiasts will tell you numbers don’t mean everything. 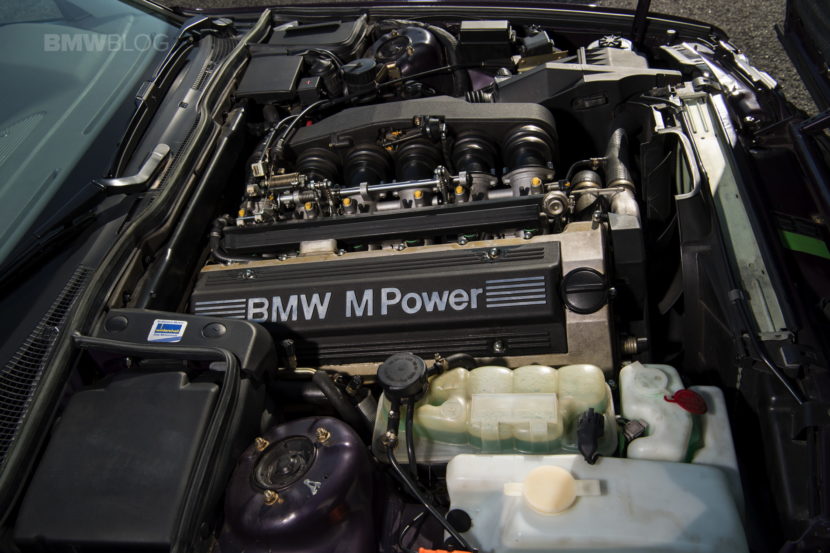 The E34 M5 comes from a time when cars were much smaller and lighter, thus making them more tossable around a corner. Thankfully, the Nordschleife has plenty of those, so we’re not surprised the car still puts a smile on the driver’s face despite its venerable age. This one built in 1990 handles like a charm and its inline-six is eager to be revved all the way up to nearly 7,000 rpm.

It was a busy day at the Green Hell and we can see the M5 overtaking quite a few cars. With an empty stretch of the road ahead, the driver pushed his performance saloon to over 200 km/h (124 mph). That might not sound much by today’s standards when even compact cars such as the AMG A45 S have 416 hp. As a refresher, the top dog in the E34 lineup had to make do with roughly 100 hp less.

Today’s M5 in the limited-run CS specification has twice the power of this car, but is it twice the fun?