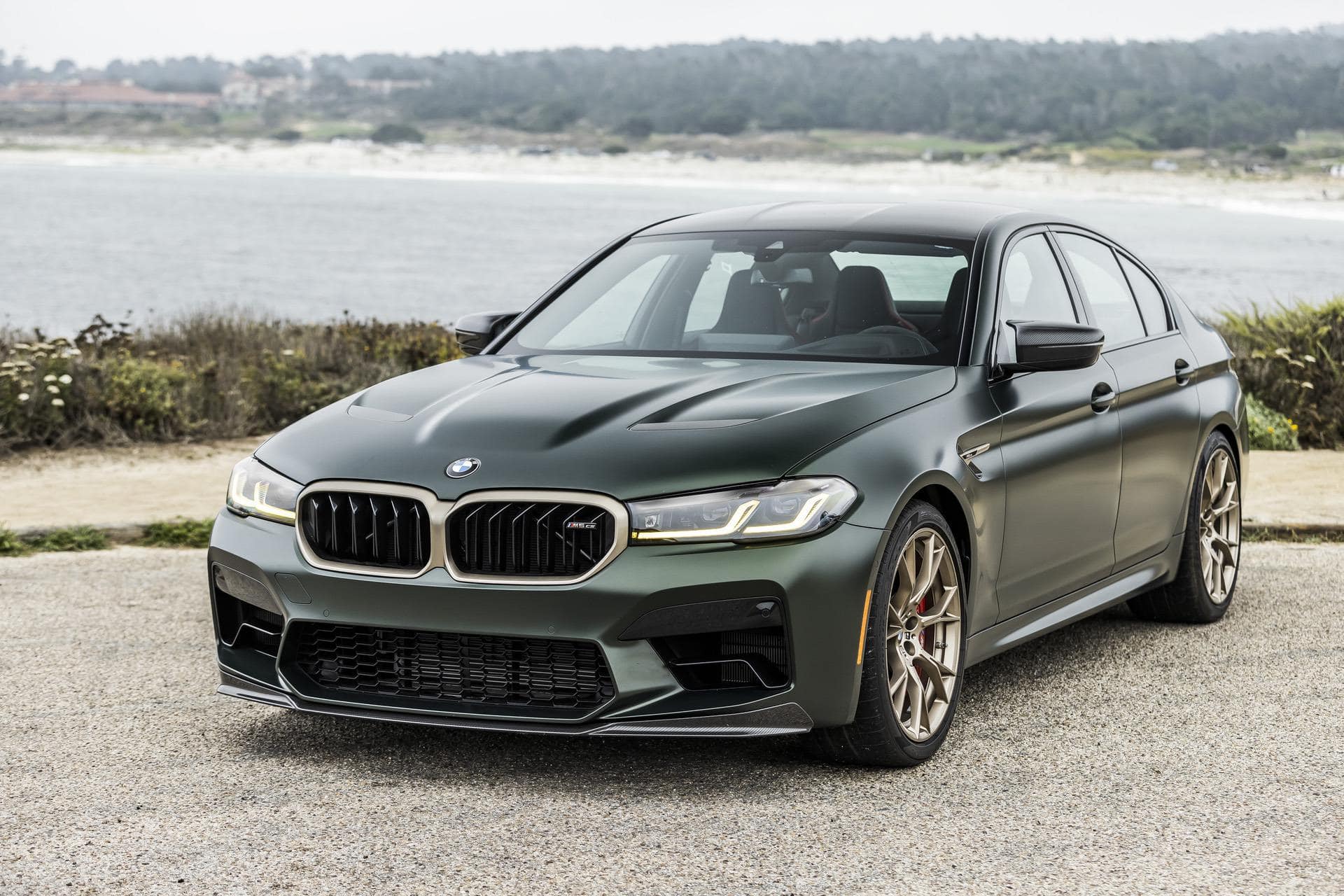 After Motor Trend tested the BMW M3 Competition xDrive at 2.98 seconds for the 0-60 mph sprint, another major North American publication is posting an impressive acceleration time for an M car. This time around, Car and Driver has reviewed the M5 CS for its upcoming January 2022 issue, and boy, you might want to sit down for this one. In just 2.6 seconds, the super sedan was already doing 60 mph.

How does the performance stack up against BMW’s official 0-60 time? It’s a significant improvement of 0.3 seconds, but the gap is not as big as you might be tempted to believe. You see, C&D adjusted its testing procedure beginning with the December 2019 issue to include a one-foot rollout before the clock actually starts ticking. It did so to mirror the method used on a drag strip. Previously, the test equipment had started to measure from 3 mph.

In our own acceleration test (attached below) from August, we managed a 2.81-second run from a standstill. We’d wager C&D’s attempt was still a tad better even without taking into consideration the one-foot rollout. Still not impressed? It continued to accelerate and completed the quarter-mile in 10.6 seconds at a trap speed of 130 mph (209 km/h) whereas we needed 10.8 seconds.

The test car they had was running on the Pirelli P Zero Corsa (PZC4) tires, which represent a no-cost option when you’re buying the M5 CS for a starting price of $142,000. As a refresher, BMW is offering the amped-up sedan for only one model year and after that, it’s gone for good. That makes sense since previous CS-badged M cars have also been a limited affair.

It only seems fair to compare the M5 CS against the M5 Competition, which was tested by C&D last year and did the 0-60 mph run in 2.8 seconds en route to a quarter-mile in 10.9 seconds at 128 mph (206 km/h). The special-edition Bimmer shaved off two-tenths of a second from the sprint and had a 2-mph higher trap speed. The improvements come courtesy of an extra 10 horsepower and a 147-pound (67-kilogram) diet.

These performance numbers were supercar territory not long ago, and despite being a midsize four-door luxury sedan weighing in at a hefty 4,096 lbs (1,858 kg), the M5 CS is an absolute rocket off the line.