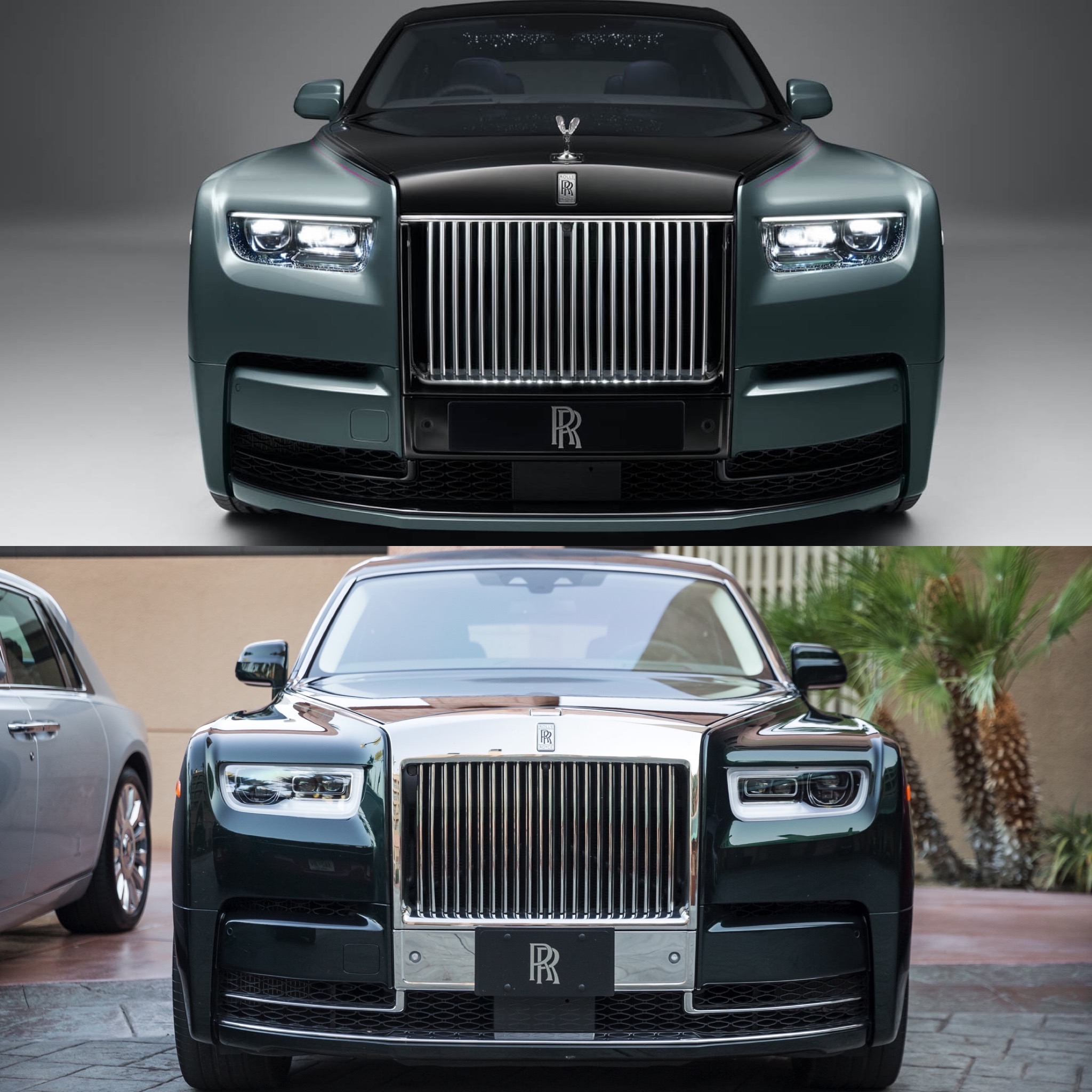 Rolls-Royce recently gave its current-generation Phantom a bit of a facelift. As per usual with the folks from Goodwood, the facelift was mild, to say the least. However, there were some decently substantial changes made, even if they seem small in isolation. So we thought it best to take a look at the newly updated model, alongside its predecessor.

Many of the new updates have to do with material choice inside the car, as well as some new Art Gallery options. However, being that we haven’t yet sat inside the new Phantom, we can’t test those just yet. So we’ll purely be looking at how the new car looks, compared to the pre-facelift car.

Up front, there really are only three main changes worth noting. The new car features an aluminum horizontal bar that spans the top of the famous Pantheon grille, which might seem like a minor update, and it is, but it actually does make the grille look better. The vertical grille bars are also now illuminated, similar to the Rolls-Royce Ghost. Additionally, Rolls also laser-etched a starlight design into the inside bezels of the headlights, mimicking the starlight headliner inside the car. 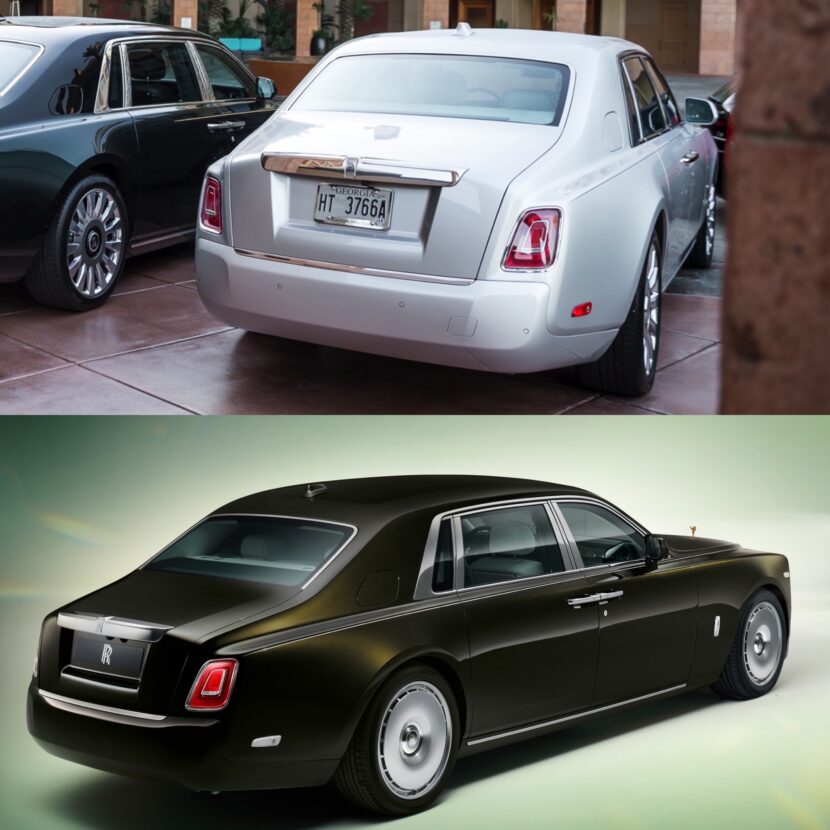 The only other interesting exterior changes are the wheel options. Previously, Rolls-Royce wheel options were always pretty blah. Now, though, it gets a very sporty, stainless steel, 3D-milled wheel option that looks surprisingly sporty for any Rolls-Royce model, never mind a Phantom. There’s also a killer disc wheel, which harkens back to classic Rollers and is offered in either polished metal finish or black lacquer. The latter is probably awesome. 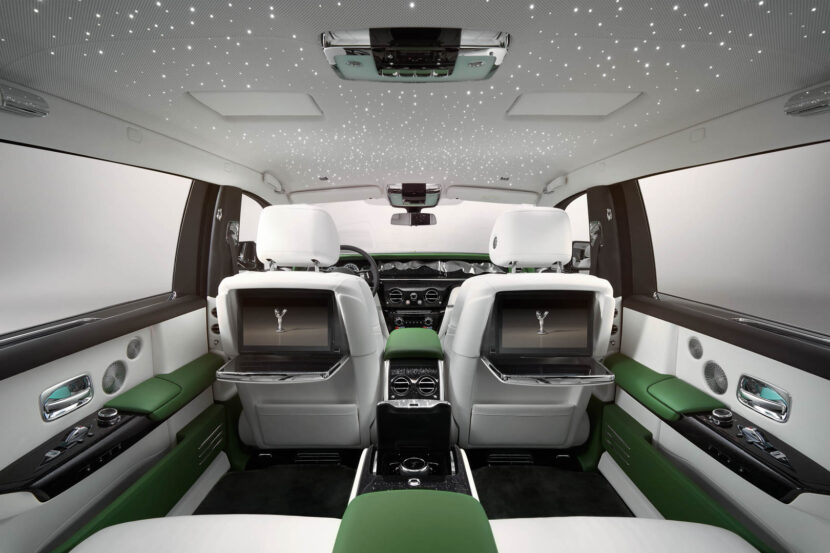 Inside, the steering wheel was made a bit thicker, as more and more Phantom customers are actually buying their cars to drive them, not to be chauffeured around, and the thicker wheel feels better in hand, apparently. Some updates were also made to the Art Gallery, and how customers can create different bespoke pieces of art.

Overall, this new Rolls-Royce Phantom isn’t comprehensively changed or updated, it just has some subtle tweaks here and there. Though, those subtle tweaks do actually make a difference and Rolls customers will likely appreciate what’s been changed.