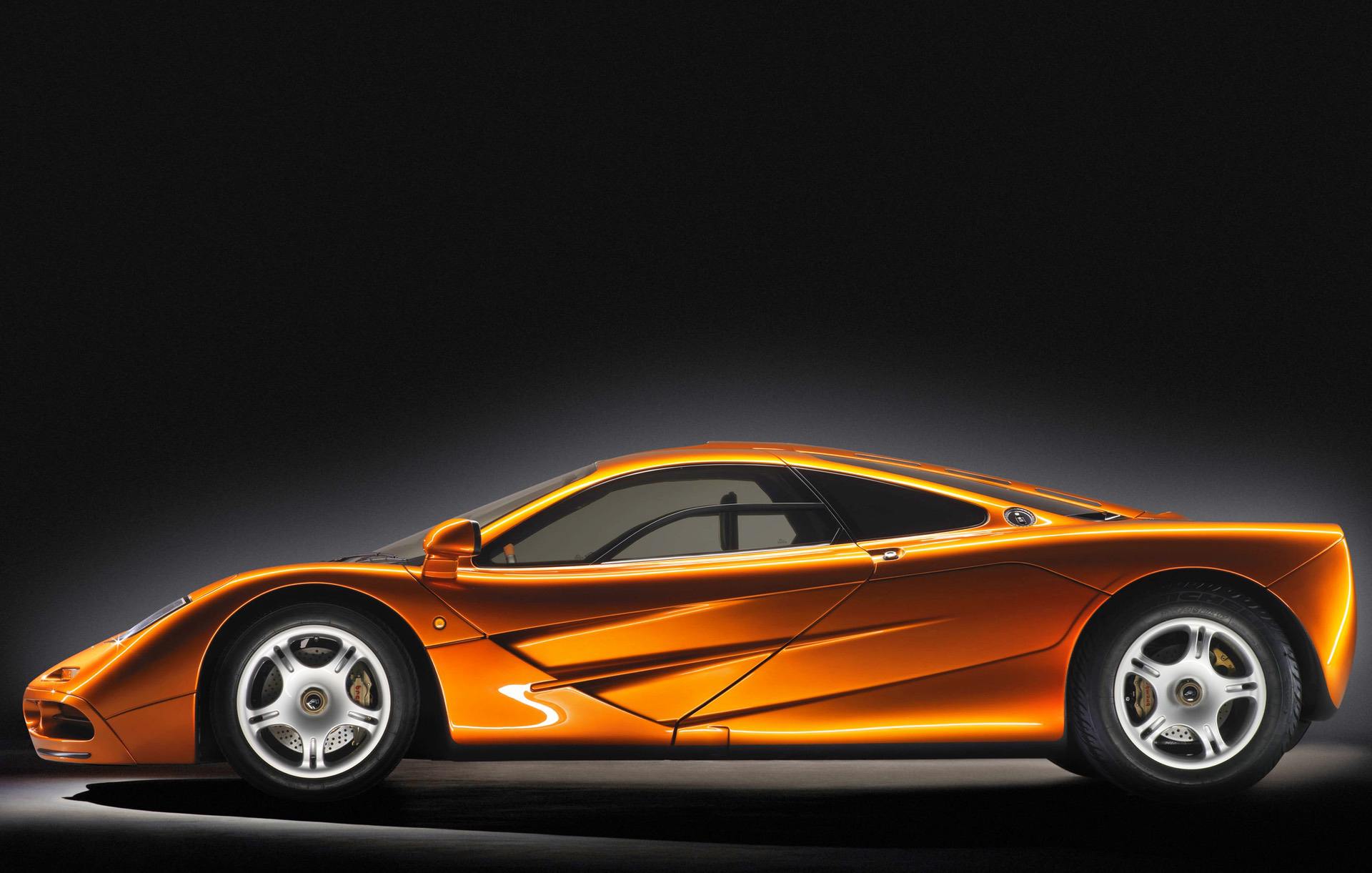 Rumors about BMW and McLaren teaming up again after the iconic F1 of the 1990s first emerged at the beginning of April. The original report stated the two brands would jointly develop a bespoke architecture for electric sports cars. Newly released but unconfirmed details from Australian magazine WhichCar indicate the tie-up could be bigger than originally believed.

The two parties apparently signed a memorandum of understanding at the end of March in Munich. Per the arrangement, BMW will aid McLaren in electrifying its portfolio to meet stringent emissions regulations. With Euro 7 due in the coming years, it’s going to be even more difficult for the Woking brand to decrease its CO2 fleet average. With Bavaria’s know-how in electric motors, batteries, charging, and cooling, the British sports car marque could futureproof its drivetrain. 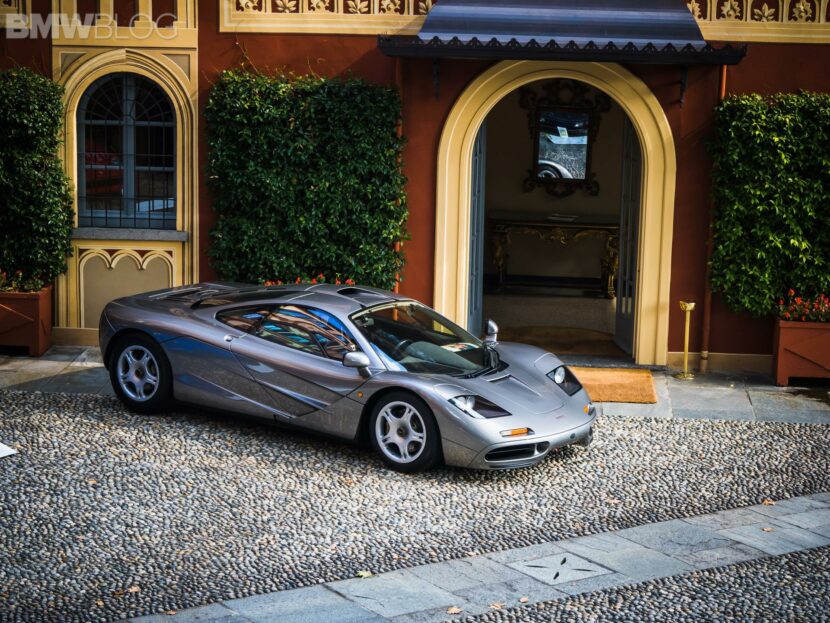 In return, BMW would benefit from McLaren’s expertise in carbon fiber and lightweight construction in general. Lessons learned while engineering cars from the Ultimate Series (Speedtail, Senna, Elva) would come in handy for the Germans and their high-end projects. The report includes some juicy (if not wild) speculations, such as a McLaren SUV derived from the second-generation XM, but the plug-in hybrid SUV isn’t even out yet.

BMW could also lend a four-motor electric setup with roughly 1,000 horsepower and share the new S68 engine that recently debuted as a mild-hybrid 4.4-liter V8 in X7 M60i. However, the two have yet to announce plans to collaborate, so we would take all these details with the proverbial pinch of salt. For what it’s worth, the deal does seem more likely now that McLaren has made it clear its road car division is not for sale, following interest expressed by Audi.

Should the two work together again, it is believed the M division will be in control on the BMW side.