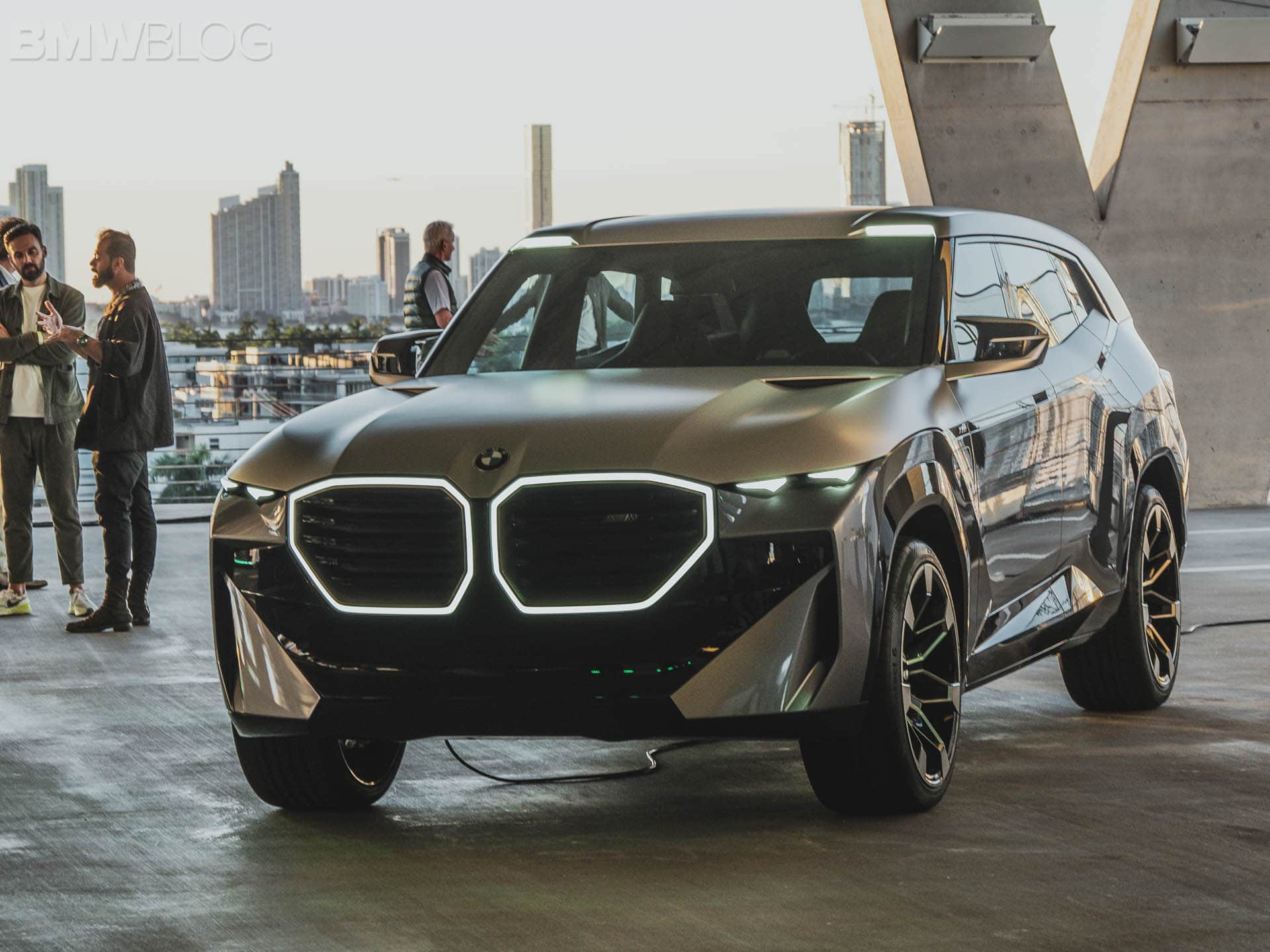 If there is any good news in all of this, it’s that BMW is confident we have (almost) reached a turning point. Speaking with Australian magazine CarSales, Christoph Fagschlunger, 7 Series G70 project manager, said: “I don’t think cars will get more heavy than they are now, and there are many reasons for that. For us, as a company who offers passenger vehicles, it is still possible to cover all the requirements within the existing weight restrictions.” 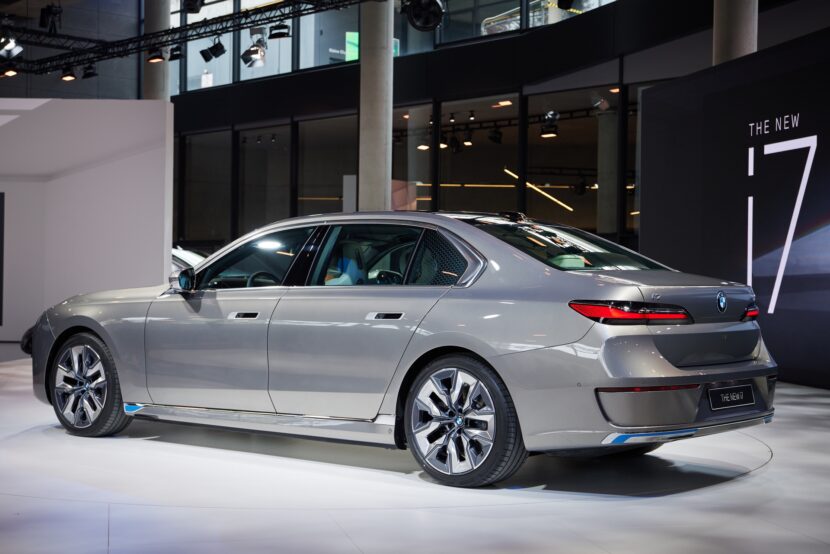 Well, that turning point will actually be the production version of the Concept XM. Fagschlunger admitted the plug-in hybrid SUV will be even heavier than the dual-motor i7 xDrive60 and the subsequent M70. With a twin-turbo 4.4-liter V8, an electric motor, and a battery pack big enough for 30 miles of range, it doesn’t come as a big shock the XM will compete in the heavyweight class.

It’s not just that cars are bigger than they were decades ago but also carry around heavier parts. Fagschlunger pointed out a driver’s seat is at least 40 kg (88 lbs) heavier than it was 20 years ago. In fact, a seat belonging to a luxury car can weigh as much as 100 kg (220 lbs). Then there’s the safety factor to consider, necessitating additional hardware. Once you add a PHEV or an EV setup, you begin to understand why current cars are so fat.

The switch to EVs will eventually bring improvements in battery tech, allowing engineers to boost energy density. Consequently, a battery pack’s size and weight will go down, without losing range.