Rumor: BMW and McLaren Could Develop an Electric Sports Car Together

Home » Rumor: BMW and McLaren Could Develop an Electric Sports Car Together 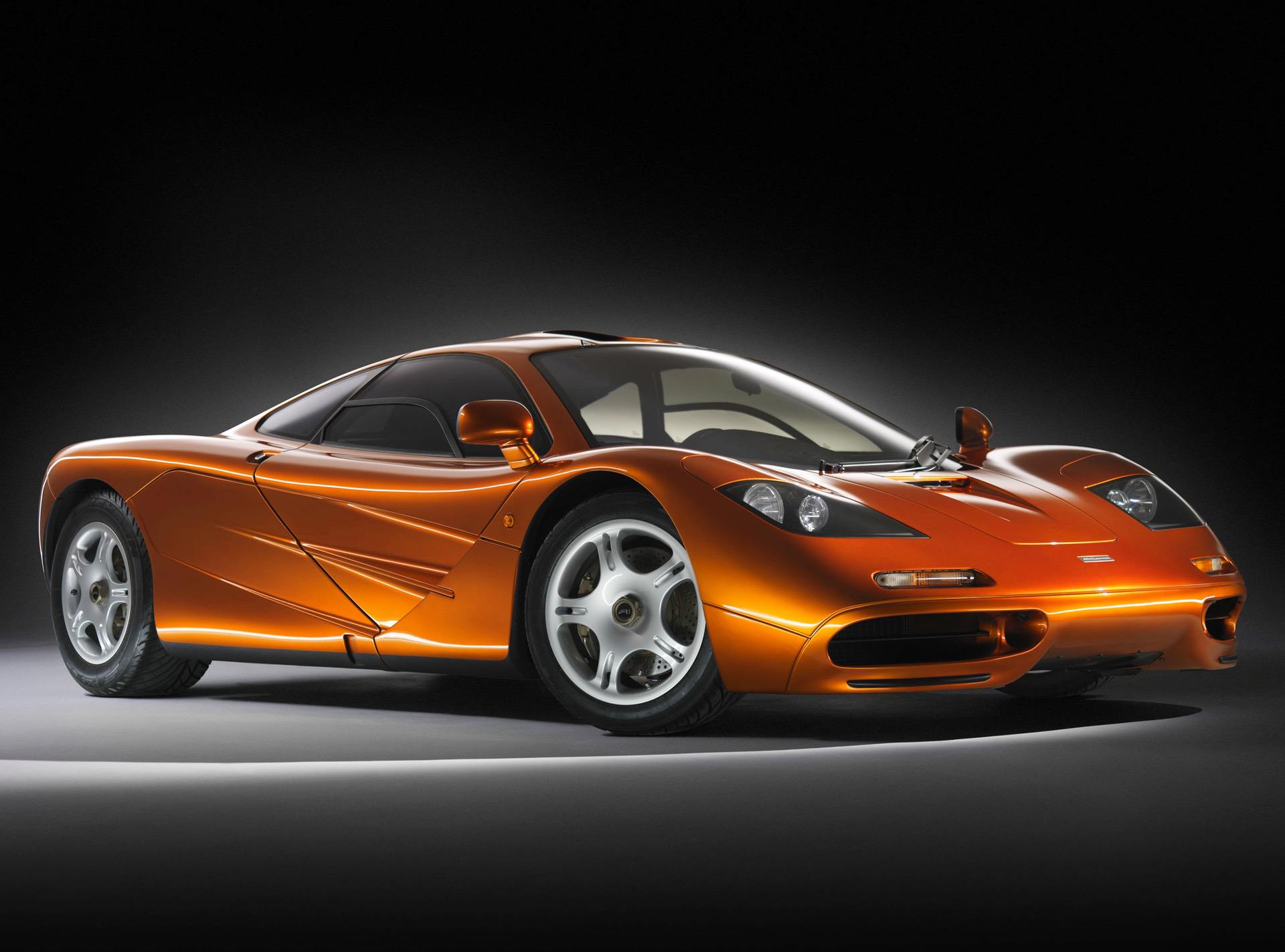 BMW and McLaren could be working together once again, decades after developing the most iconic supercar of all time together — the McLaren F1. According to this new report from Automotive News Europe, McLaren and BMW are in talks to develop a joint electric sports car architecture. Back in the early ’00s, BMW’s Paul Rosche was the only man willing to take the the Gordon Murray’s — the godfather of the F1 — challenge to make a naturally-aspirated V12 that made more than 100 horsepower per liter. It was a glorious engine that’s since been considered the greatest internal combustion engine of all time. Though, it might soon be unseated by Murray’s upcoming project, with an engine from Cosworth. This time, though, BMW wouldn’t just be making an engine for McLaren.

Instead, the two brands have reportedly been in talks about building an entire architecture together for an upcoming electric sports car or maybe more than one. It’s unclear if the brands are working on a single sports car like the McLaren F1, a single chassis that could spawn a sports car from each brand like the BMW Z4/Toyota Supra, or a flexible architecture that could be used for several different cars. All that’s been said so far is that the two brands have been discussing partnering on an EV architecture. The news have yet to be confirmed by BMW and previous reports were quickly dismissed by the company.

Though, it could all be for naught. McLaren is also in talks with Audi and, if those discussions prove fruitful, the latter would end up buying a large stake in the former. If Audi — one of BMW’s biggest competitors — were to buy a large stake in McLaren, any previous deal with BMW would obviously be void.

As a car enthusiast, it would be very cool to see Audi buy a large stake in McLaren, mostly because it would gain Audi an F1 team (which is Audi’s primary goal for acquiring McLaren) and that would be cool. As a BMW enthusiast, though, it would be incredible for the two brands to worth together once again. BMW and McLaren created magic once before (admittedly, with Gordon Murray at the helm of McLaren), it would be great to see them do it again.