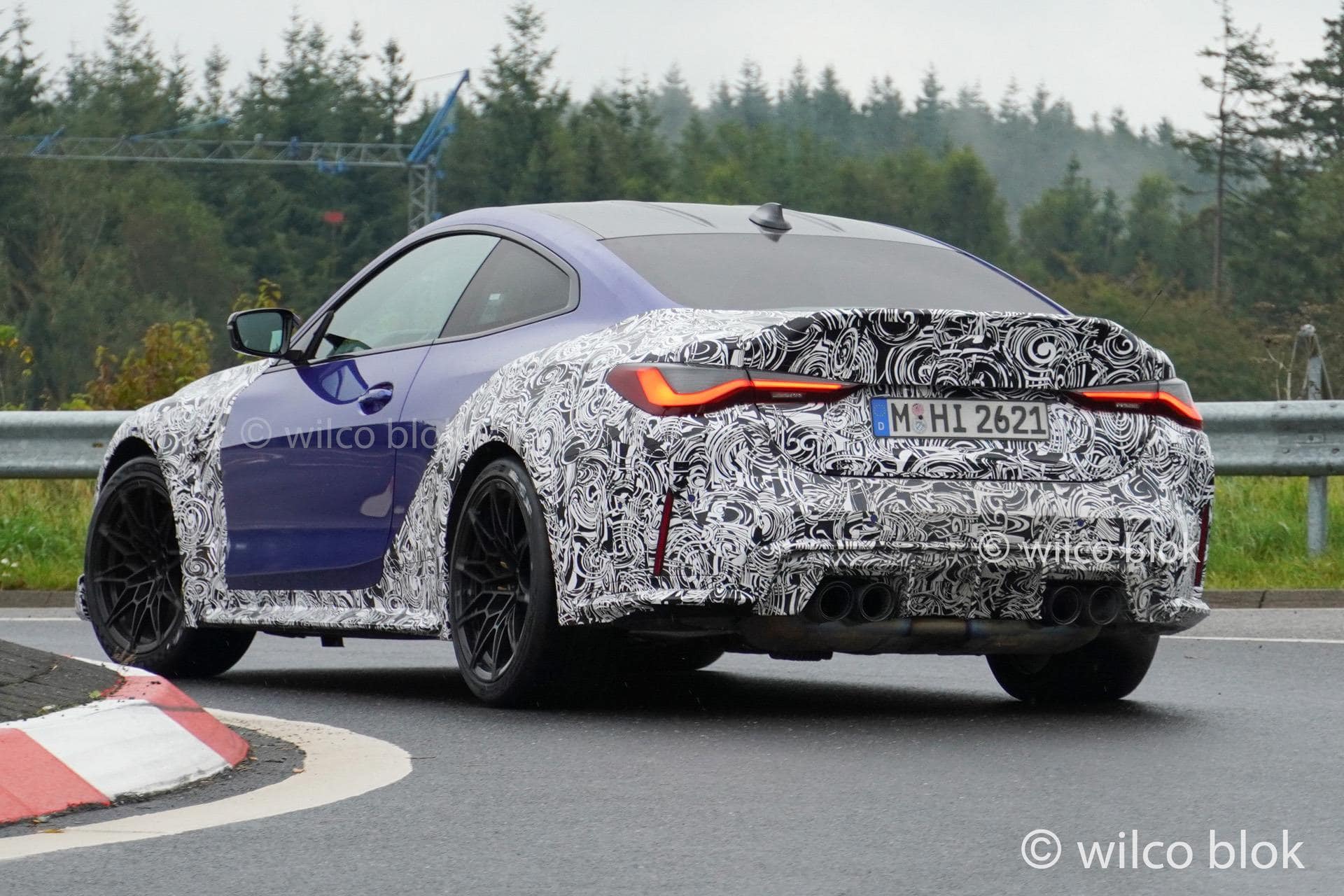 Youtuber Misha Charoudin spends a lot of his time around the Nurburgring, so he knows his way around the track and can also tell when a car punches above its class. Yesterday, Charoudin posted a message on his Instagram account stating that the upcoming BMW M4 CSL was out testing on the Ring. No surprises there, considering the BMW M’s second home is literarily right next to the track. But what was surprising was the unofficial lap times shared by Charoudin.

According to the YouTuber, the BMW M4 CSL recorded a Nurburgring lap time between 7:15 and 7:20 minutes. “BMW M rented the track for some practice and marketing activities,” said Charoudin in a post.  The M4 CSL (although looks like a facelift M4 or something in between) did about 7:15-7:20.  The cars were not going “full send”, so expect faster lap times once they will go for it.”

We asked Charoudin via a private message whether the time is accurate or if there is room for improvement. According to Misha, he clocked a BMW M4 CSL at least 10 seconds faster last year. He also mentioned that the latest lap times he shared seemed to have been more of a practice run versus a flat out lap.

Currently, the 2022 M5 CS is the quickest production series BMW around the Nurburgring.Sport Auto test driver Christian Gebhardt was able to hustle the M5 CS around the track in just 7:29.57. In comparison, the BMW M4 GTS F82 lapped the track in 7:27.88. The current BMW M4 Competition had a lap time of 7:30.79.

When it debuts it will be the most extreme BMW on sale and certainly the most exciting M car to drive. Its 3.0 liter twin-turbocharged inline-six (S58) is rumored to have 550 horsepower. That engine will be paired with an eight-speed automatic and power only its rear wheels. The BMW M4 CSL is also rumored to be about 100 kilograms lighter than the M4 Competition.

Regardless of the Nurburgring lap times, the BMW M4 CSL will be one of the best M cars ever produced, and one of the most limited as well. The final production numbers is rumored to be around 1,000 units with 300+ reserved for the U.S. market. BMW will unveil the M4 CSL in late May, so stay tuned!