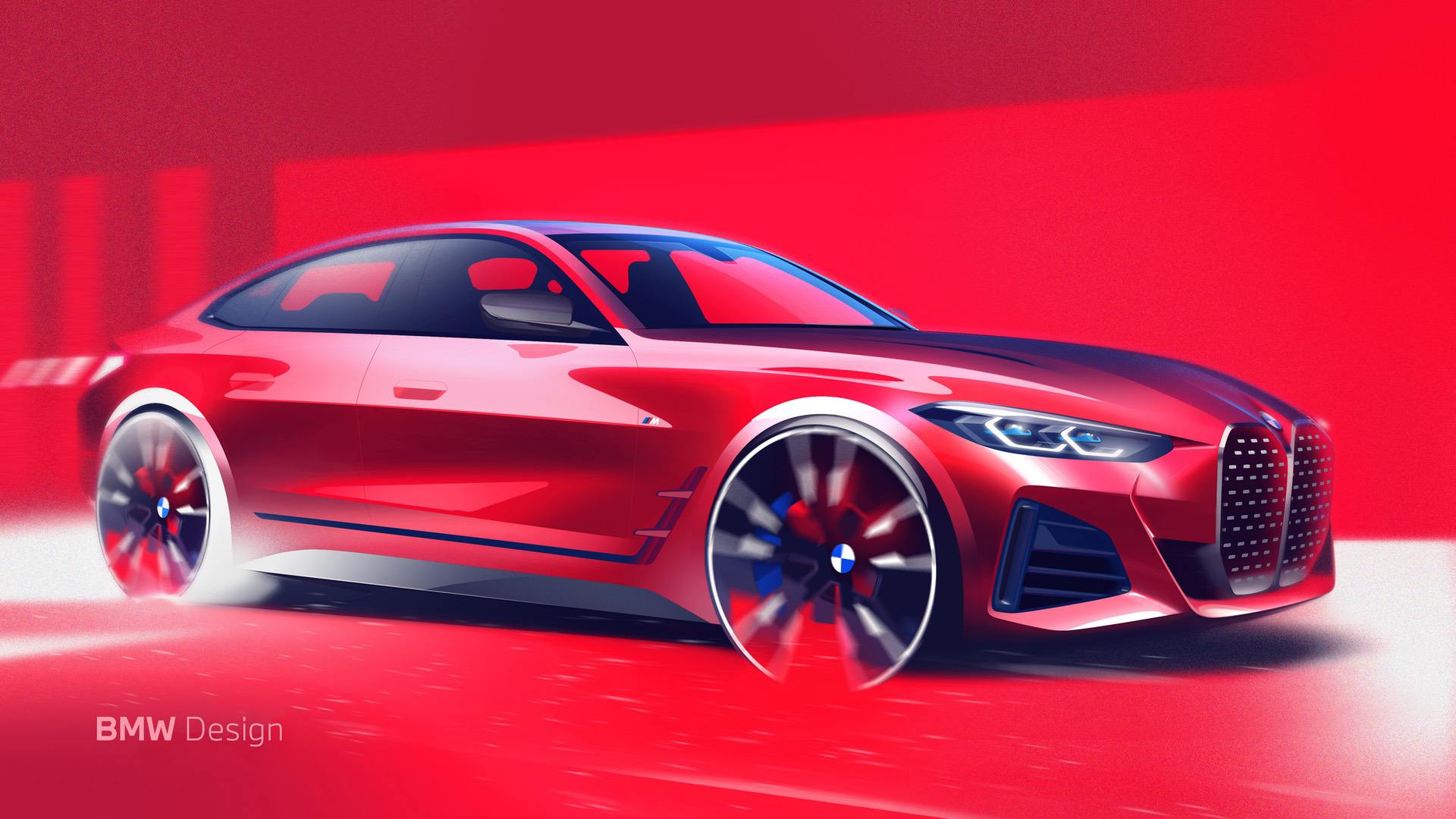 Range anxiety among the few EVs on sale in the early 2010s was a big problem Tesla wanted to address. Some will remember CEO Elon Musk held a Battery Swap Event to demonstrate interchangeable batteries on a Model S sedan. However, it never came to fruition. That said, Chinese automaker Nio pursued battery-swapping technology in the years that followed. So much so there are now over 500 so-called Power Swap Stations around China. The whole process takes about five minutes, so only a tad more than filling up a gasoline or diesel car.

While Nio believes these stations have a place in the automotive realm, BMW begs to differ. In an interview with Automotive News’ German sister site Automobilwoche, a company representative said it’s not feasible: “From our point of view, setting up a charging and logistics infrastructure for battery swap stations is not expedient.”

The Neue Klasse EV lineup coming in 2025 will eventually underpin everything from the 1 Series to the X7 to spread out costs and speed up development. Some would argue battery swaps would provide extra flexibility as far as replenishing energy, but BMW sees things differently. It’s prioritizing research into the batteries themselves, both lithium-ion packs as well as the hugely promising solid-state batteries.

Solid-State Batteries Are The Future

Speaking of which, Neue Klasse will support solid-state batteries, expected to eliminate range anxiety and cut charging times. Meanwhile, the dedicated EV platform is believed to support charging at 350 kW, which is already available on rival models. For the sake of comparison, the iX can be charged at only 195 kW while the i4 has a peak power of 200 kW.

Swapping stations don’t make sense in the long run given the rate at which battery tech is advancing. With the Neue Klasse, the range should be roughly on a par with combustion-engined models. BMW has promised it will have a prototype EV with a solid-state battery on the road by 2025 when Toyota will launch a series production hybrid with these packs.

As a final note, the first Neue Klasse model will arrive in 2025 and BMW will assemble it in Debrecen, Hungary.