BMW introduced the 7 Series G70 last month ahead of its global market launch scheduled for November. The flagship will be gradually rolled out and that means many people will have to wait until later in 2023 to take delivery. For those who want a fullsize luxury sedan as soon as possible and don’t necessarily care about which generation it is, the old car is still available. You can lease one today and then swap it for its replacement.

How does it work? BMW Financial Services South Korea has prepared a program dubbed “7 for 7” that gets you behind the wheel of the outgoing 7er for 24 months. After the contract ends, you will be given the opportunity to make the transition to the G70 model. To access the program, the client must pay 10% of the value of the G11/G12. After that, they must make monthly installments of 2 to 3 million won depending on the vehicle’s specification. That works out to about $1,600 to $2,400 at current exchange rates. 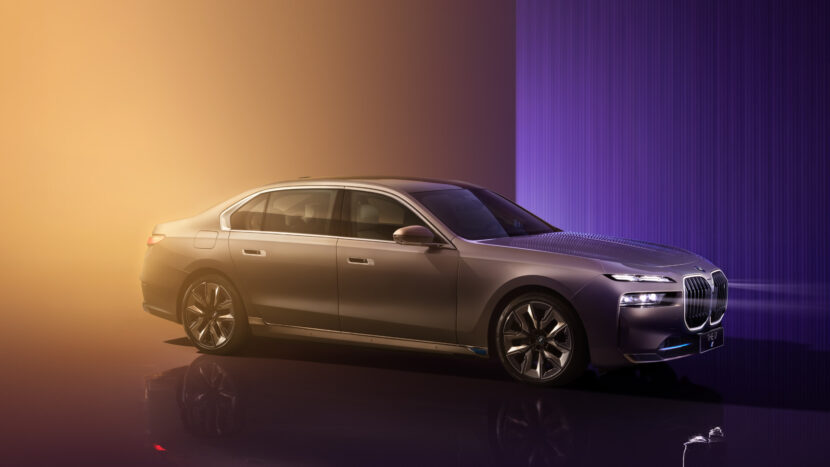 BMW South Korea has prepared an example regarding costs. Assuming you’ll be buying the 730d xDrive with the M Sport Package, the car costs 142.5 million won ($112,100) via the “7 for 7” program. You can drive it by making an advance payment of 14.25 million (11,210) won and then monthly payments of 2.37 million won ($1,870). Once the contract expires, the customer can take advantage of special offers should they decide to upgrade to the next-gen 7 Series.

With the G70, the option to choose from different wheelbase lengths has been eliminated. Regardless of specification, all cars measure 3,215 millimeters (126.5 inches) between the axles. The significant growth in size is emphasized by the stately overall length of 5,391 mm (212.2 in).

The seventh-generation 7 Series will go on sale in South Korea in the latter half of 2022. Next year, BMW will extend the lineup to include an i7 M70 as a high-performance EV.