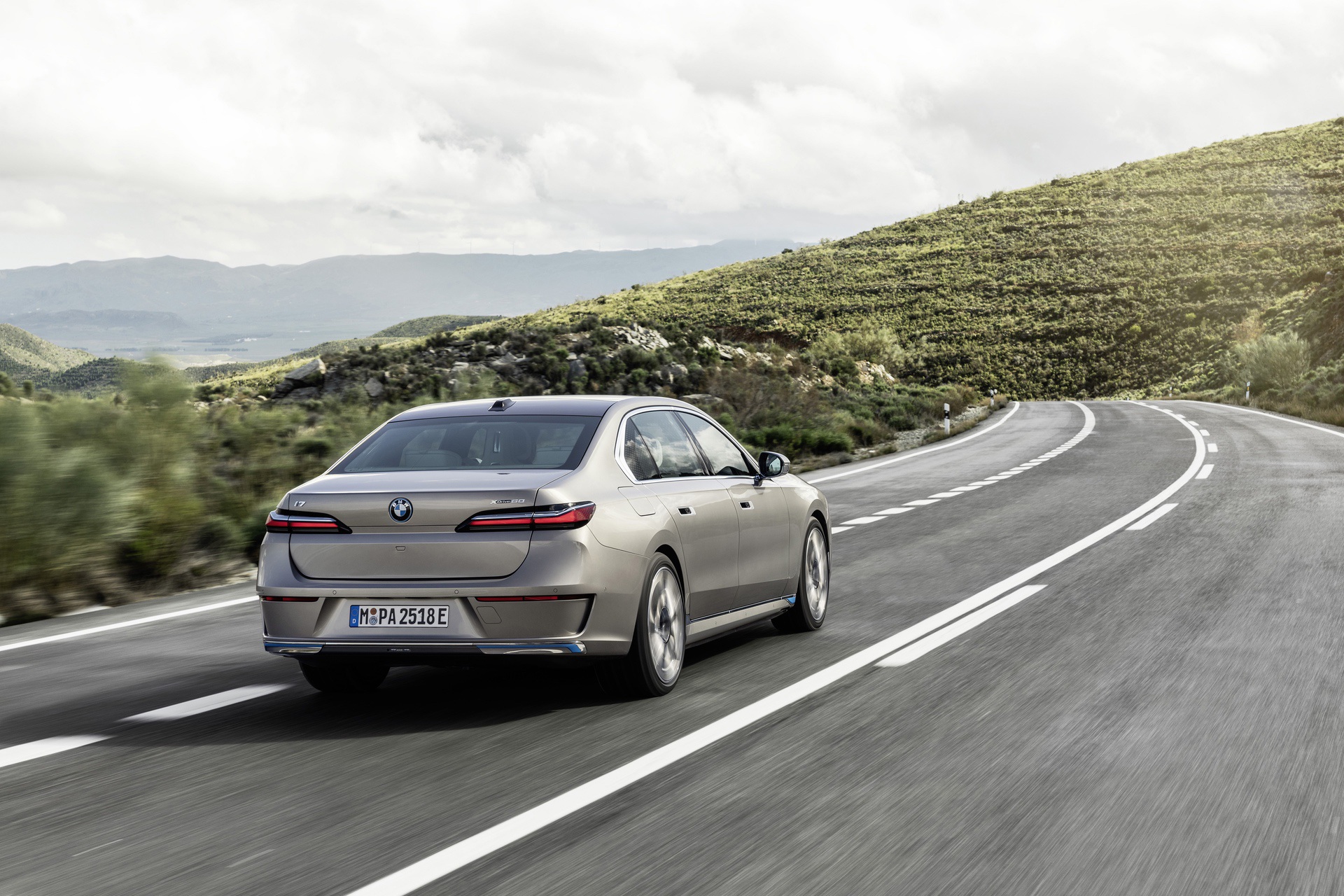 When BMW introduced the 7 Series G70 earlier this month, all Europe-bound versions carried the xDrive suffix. That’s not to say the seventh-gen model will be an AWD-only affair. As a refresher, the 735i and 740i sold outside of the Old Continent will send power to the rear wheels. Bimmer Today claims the Bavarian flagship will get a RWD derivative on Euro land after all, but not until 2023.

The xDrive-equipped 740d runs to 62 mph (100 km/h) from a standstill in 6.3 seconds. Consequently, expect its RWD equivalent to take roughly 6.5 seconds. As for efficiency, the all-paw diesel luxobarge has a combined fuel consumption of as low as 5.9 liters / 100 kilometers with corresponding CO2 emissions of 157 g/km. Being lighter, the rear-wheel-drive should be even thriftier. 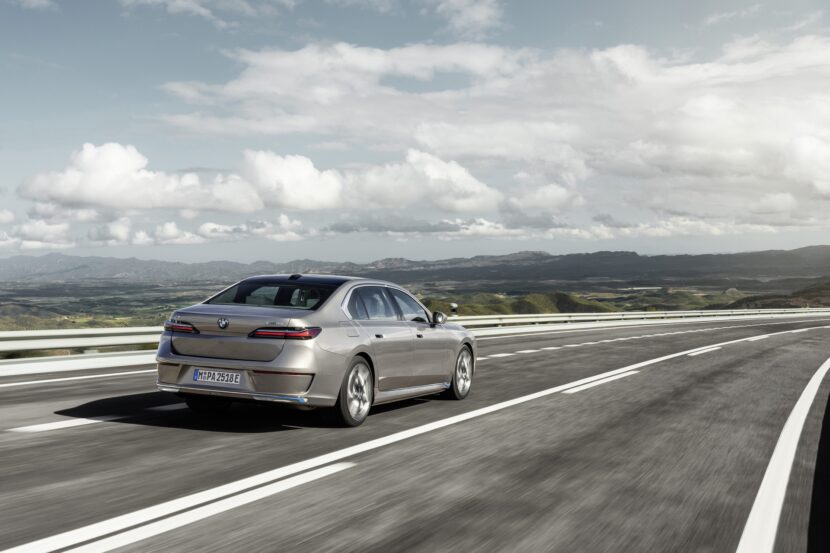 Bimmer Today goes on to mention there might be a second RWD 7er for Europe. Our German colleagues believe the i7 xDrive60 and M70 will be joined by a new base version with a single electric motor. It might go by the name of sDrive40 and have roughly 340 hp on tap. BMW has said the new dual-motor i7 can cover as much as 625 kilometers (388 miles) per WLTP.

Logic tells us a potential two-wheel-drive variant with a single motor would cover even longer distances before running out of battery juice. It remains to be seen whether it will be able to match the Mercedes EQS 450+ with its impressive WLTP range of 784 kilometers (487 miles).

2023 will also see the launch of the purely electric i7 M70 xDrive as well as two plug-in hybrids, the 750e and M760e. The PHEVs will also have all-wheel drive, with the latter being the first M Performance plug-in hybrid model.