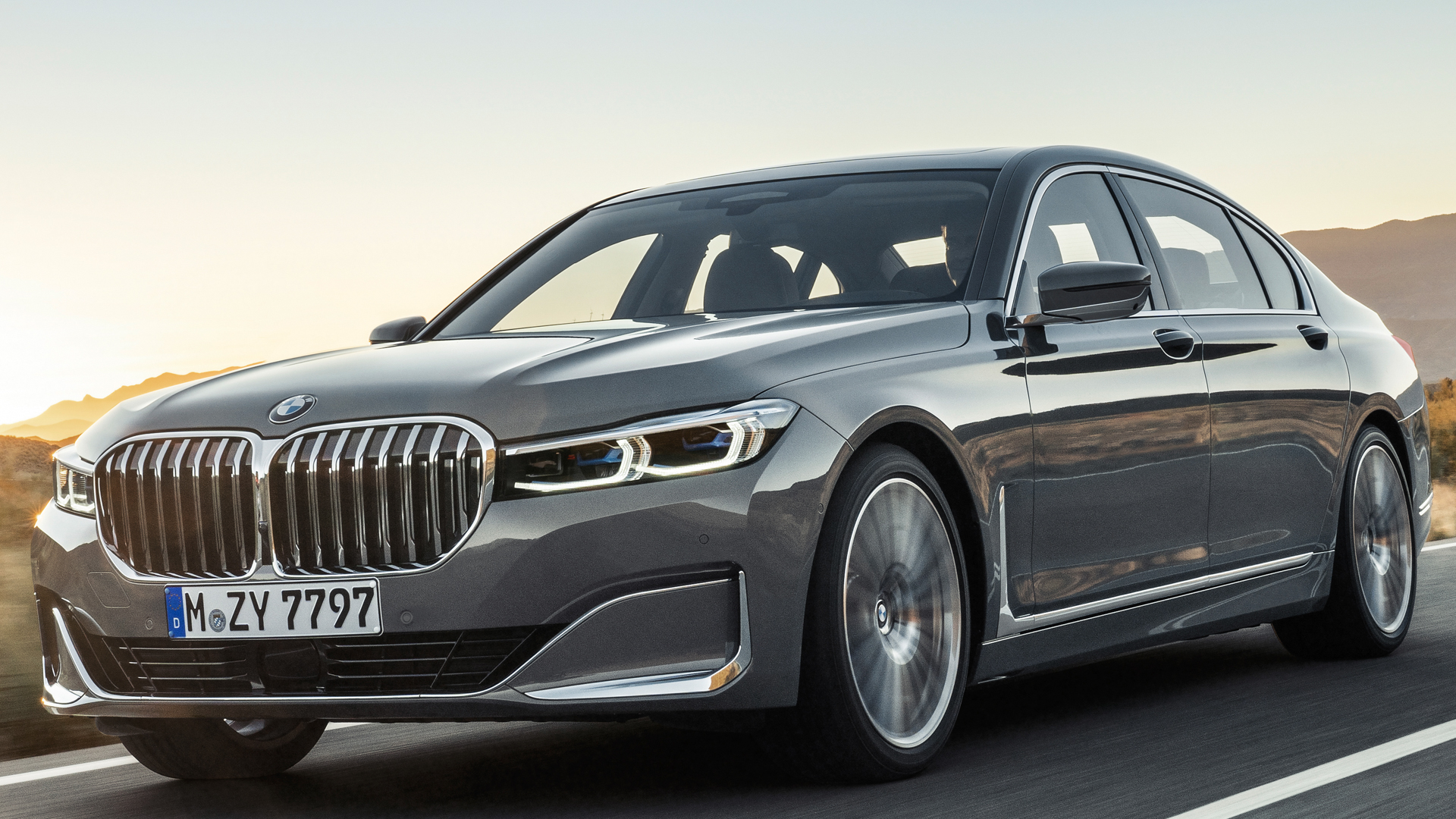 When the internal combustion engine finally begins its decsent into obsolescence, the diesel engine is going to be the first to die off. Not because it should but because of its reputation, however unfair it might be. However, there’s one attribute of diesel engines that simply cannot be denied, even by their most outspoken of opponents — range. Diesel engines have the ability to travel vast distances on very little fuel, giving even the biggest, heaviest of cars enormous ranges, as Joe Achilles proves in his own BMW 730d.

In his most recent video, Achilles decided to attempt to drive 890 miles on one tank of fuel. His original plan was to drive from London to Barcelona; a lovely sounding round trip after a long year of lockdowns. Unfortunately, due to yet another round pandemic lockdowns in the UK, he wasn’t able to travel to Barcelona, or anywhere outside the UK. So he planned out a route through his home country that would be the equivalent 890 miles and set out to do the very same thing.

The BMW 730d is an interesting car to make such an attempt in. Yes, it’s powered by a very efficient 3.0 liter turbocharged inline-six diesel engine and boasts an absolutely enormous fuel tank. However, it’s also a big luxo-barge that weighs about as much as the island it resides on. So, as efficient as it may be, it can’t be as efficient as some diesel-powered econo-box, right? As it turns out, it actually might be, as Achilles averaged over 50 mpg during the entire trip, a trip which saw him clock just over 900 miles (!) on a single tank. 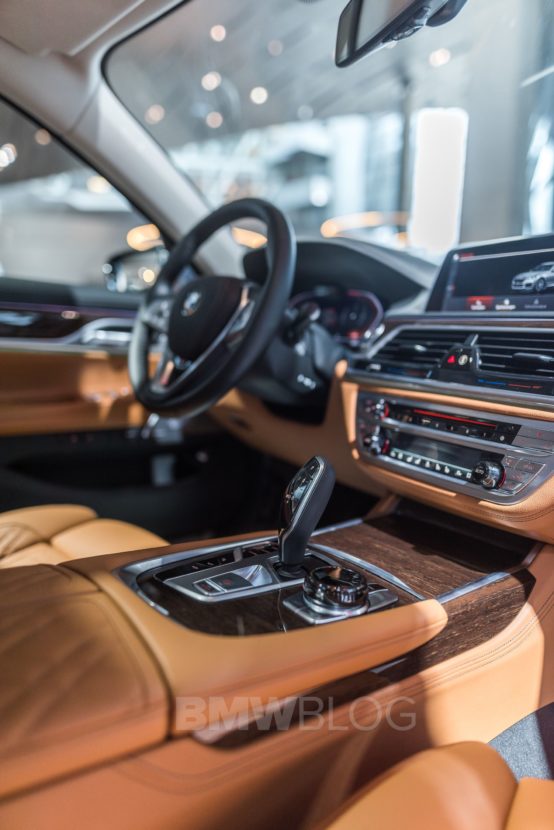 That’s shockingly impressive, if we’re being honest. We know big diesel 7 Series’ are efficient but 900 miles is frankly ridiculous. That’s almost a third of the entire United States. Because Achilles essentially drove around England, it’s hard to get a straight-line reference for just how far 900 miles is. For better European reference, 900 miles is from London to Budapest, as the crow flies. For those in the U.S., 900 miles would be the equivalent of driving from Manhattan to Missouri. On one tank of fuel…

Kudos to Achilles for making such a journey, it was a mighty impressive one.