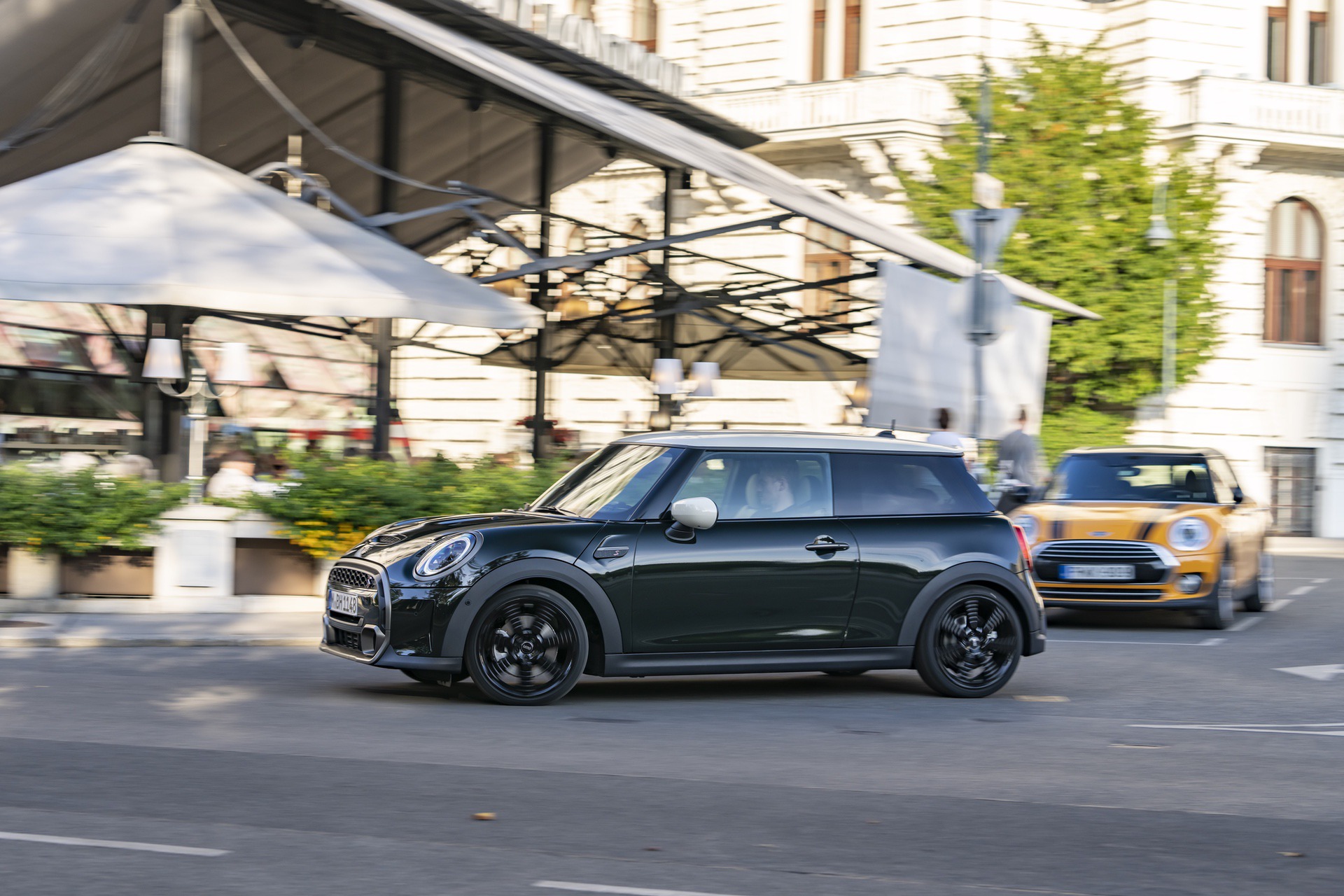 With MINI going purely electric by the early 2030s, it’s safe to say the manual gearbox is a dying breed. It now just got a lot harder to buy a car with a clutch pedal since you’re limited to inventory. Why is that the case? Because the chic city cars are no longer being manufactured with a stick shift. Autocar has learned straight from the horse’s mouth there are issues with the supply chain, prompting the Oxford-based marque to put the brakes on three-pedal cars.

The global semiconductor shortage and war in Ukraine have created the perfect storm, causing significant bottlenecks across the automotive industry. Perhaps the more worrying part is that MINI can’t say whether it’s a temporary or permanent stoppage. Prior to the halt, all models were offered with a manual gearbox, with the obvious exception being the electric SE.

The Immediate Future Of The Manual Gearbox At MINI Looks Grim

Autocar cites a MINI spokesperson saying: “Current circumstances, including the war in Ukraine and semiconductor shortages, are causing supply chain restrictions across the global automotive industry. In order to secure maximum production output to meet increasing customer demand, our product offer needs to be simplified. This solution is the most effective way to ensure production stability so that we can continue to supply all our customers with new MINIs.”

This announcement with a global impact comes after a 2020MY during which the manual was unavailable in the US. Following criticism received from enthusiasts about the lack of a do-it-yourself gearbox, MINI brought it back for the 2021MY. Earlier this year, the entire production was temporarily halted due to supply chain constraints. The same can be said about parent company BMW as it too had its activities disrupted by the conflict in Ukraine.

MINI is currently putting the finishing touches on the new electric hatch and next-generation Countryman. The latter will lose its PHEV powertrain, but it will gain an EV version twinned with the first-ever BMW iX1.