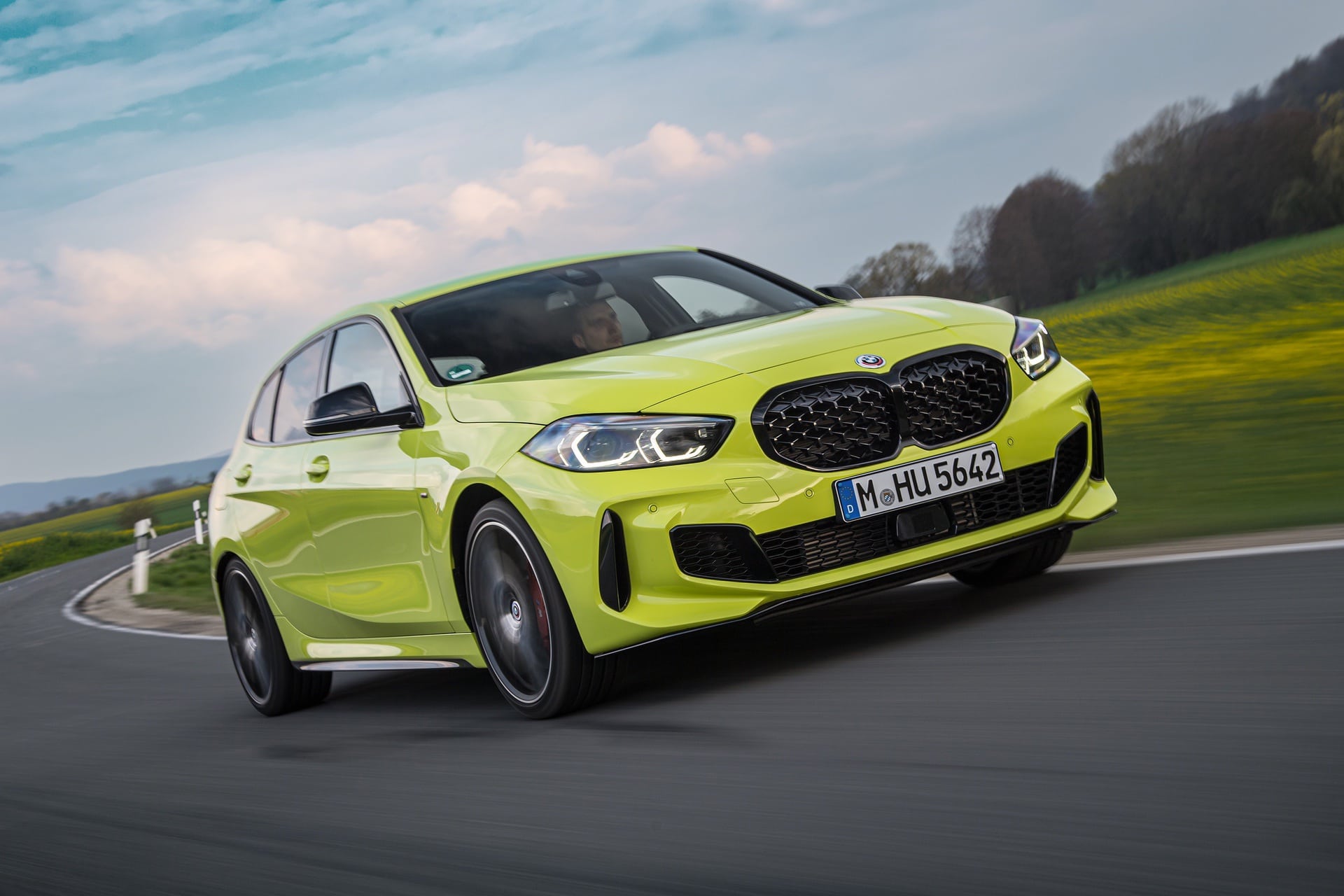 BMW is doing things differently with the M135i xDrive by making changes to the hot hatch even before its LCI. Save for the newly added Individual paints, the VW Golf R rival looks the same, but there are skin-deep tweaks to make it more engaging to drive. Following an initial release in October 2021, the M Performance 1 Series is making the headlines once again.

Why? Because has been nice enough to share additional details about the fine-tuning applied to the M135i xDrive. The technical upgrades revolve around the M Sport Suspension with an increase in front axle camber of 25%. At the back, camber stiffness is up by approximately 30% while the trailing arm mounts are 15% stiffer than before. 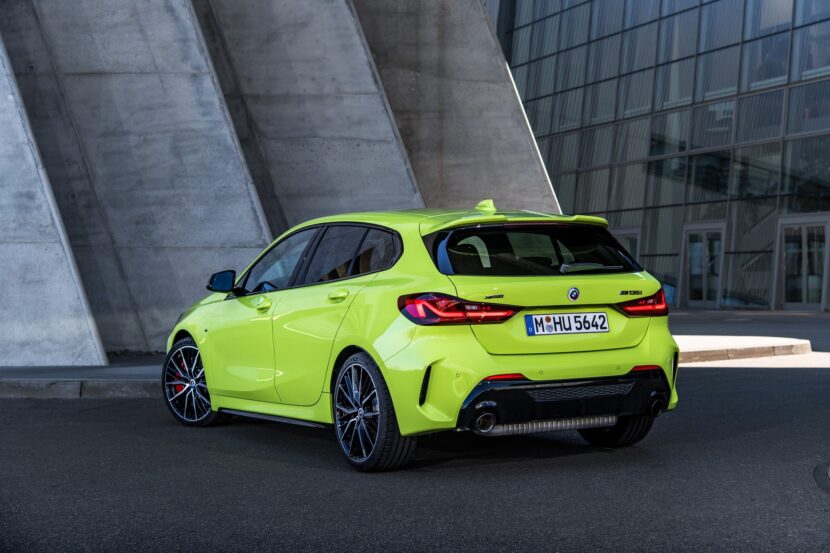 Go with the 18-inch wheels and the car is delivered with Michelin Pilot Sport 4 tires. Stepping up to the larger 19-inch set rewards customers with the Michelin Pilot Sport 4 S. However, it’s worth noting the latter will be available from July. The engineers have made further changes to the xDrive system, particularly in regard to torque steer compensation.

The 2022 M135i xDrive has even more direct steering than before, thus dialing up the excitement on a twisty road. As previously mentioned, the springs and dampers have been retuned for 2022. Moreover, the exhaust’s note is amplified through the audio speakers in the cabin. We’re being told the soundtrack is more authentic than before, albeit we’re certain many won’t like this feature.

If you’re wondering who is buying the M135i, around 80% of all sales last year came from Europe. Interestingly, the UK was its main market, followed by Germany and Switzerland. We’ll remind you the model is not sold in the United States where the next best things are the M235i Gran Coupe and X2 M35i.

BMW points out the five-door model had a significant contribution to the M division’s record-breaking 2021 when it delivered 163,542 cars. Yes, deliveries of M Performance vehicles are taken into account.