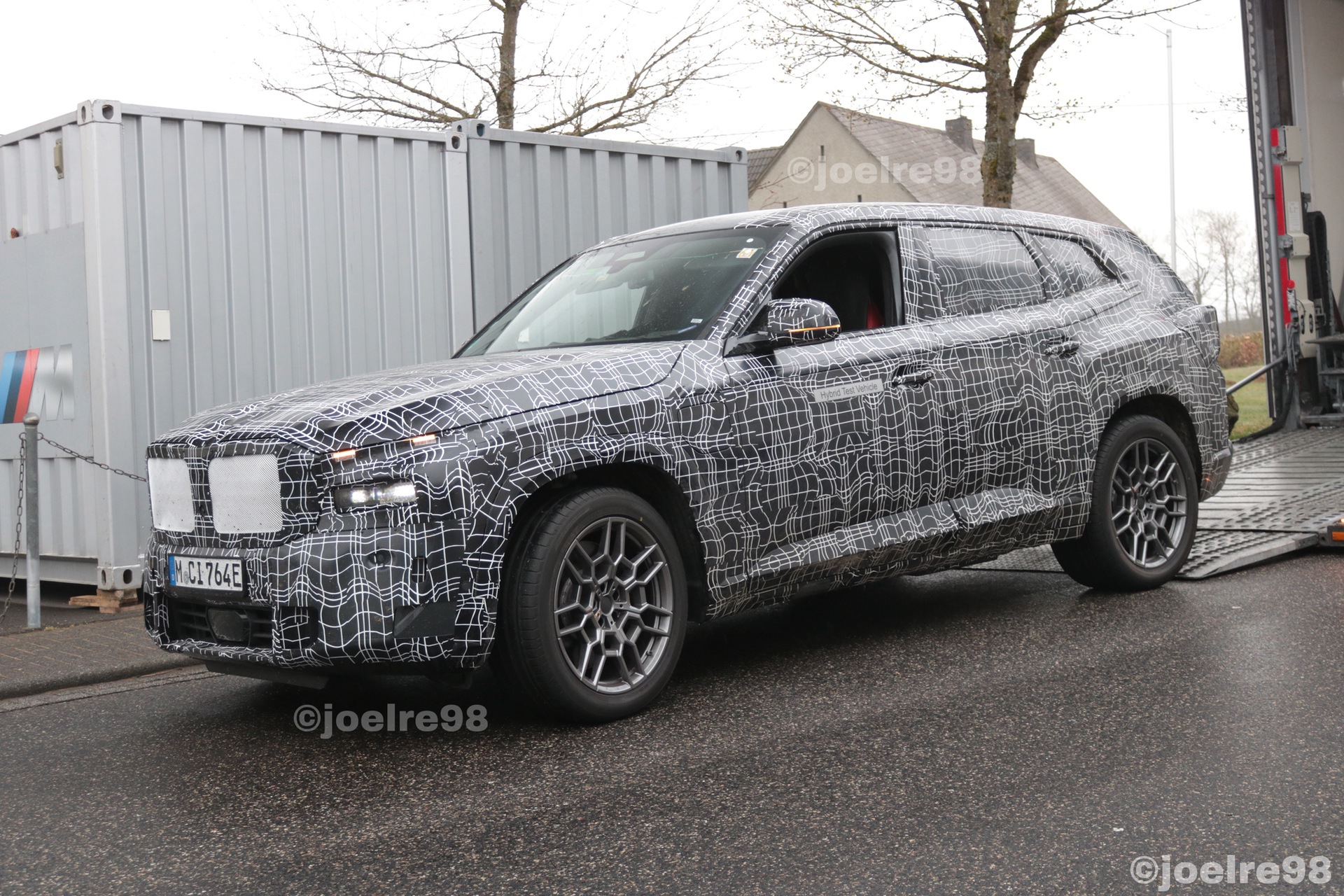 The BMW XM plug-in hybrid SUV is expected to be unveiled this Summer. But ahead of the official debut, prototype versions of the BMW XM continue to be tested around the world. Just yesterday we saw the XM doing its rounds in South Africa, but today, it’s Germany who’s hosting the XM. These new images show a fully camouflaged BMW XM prototype with its fine details still hidden. Even though it’s fully camouflaged, we are getting the impression it won’t stray away too far from last year’s Concept XM. The disguise does a good job at hiding the overly angular styling, but little details like the hood’s contour above the kidneys are familiar. We could say the same thing about the sloped roofline and the pair of stacked exhaust tips for each corner of the bumper.

From the greenhouse’s shape to the huge kidneys, the prototype is a spitting image of the concept before it. There are some changes you’d expect on the road to production, such as conventional door handles and bigger taillights. With the X7 LCI getting 23-inch wheels, the XM will likely offer this size as well to mirror the concept. The roof lights seen on the BMW Concept XM are gone also with the XM keeping the more traditional look of BMW crossovers.

Much like the new BMW X7 M60i, the production series BMW XM will get the new S68 engine, but with a major difference. The flagship X7 has a mild-hybrid setup whereas the dedicated M model will be a plug-in hybrid. The adoption of a PHEV setup will result in two key differences: electric range and more power. In the Concept XM, the unspecified battery enabled a 30-mile range per EPA or 80 kilometers in the WLTP cycle. As far as the total output is concerned, the M60i is rated at 523 hp, with the ALPINA XB7 Facelift packing 621 hp. The XM will be substantially more potent considering the ultra-edgy showcar had a colossal 750 hp.

Torque will get a significant boost from the XB7’s 800 Nm (590 lb-ft) to a mountain-moving 1,000 Nm (738 lb-ft). Bear in mind exact power figures for the 2023 XM have not been disclosed, but they’re likely similar to those of the sharp concept. A couple additional models with less power are also rumored to appear in the future. Production of the BMW XM begins in November 2022 at the Spartanburg plant in South Carolina. 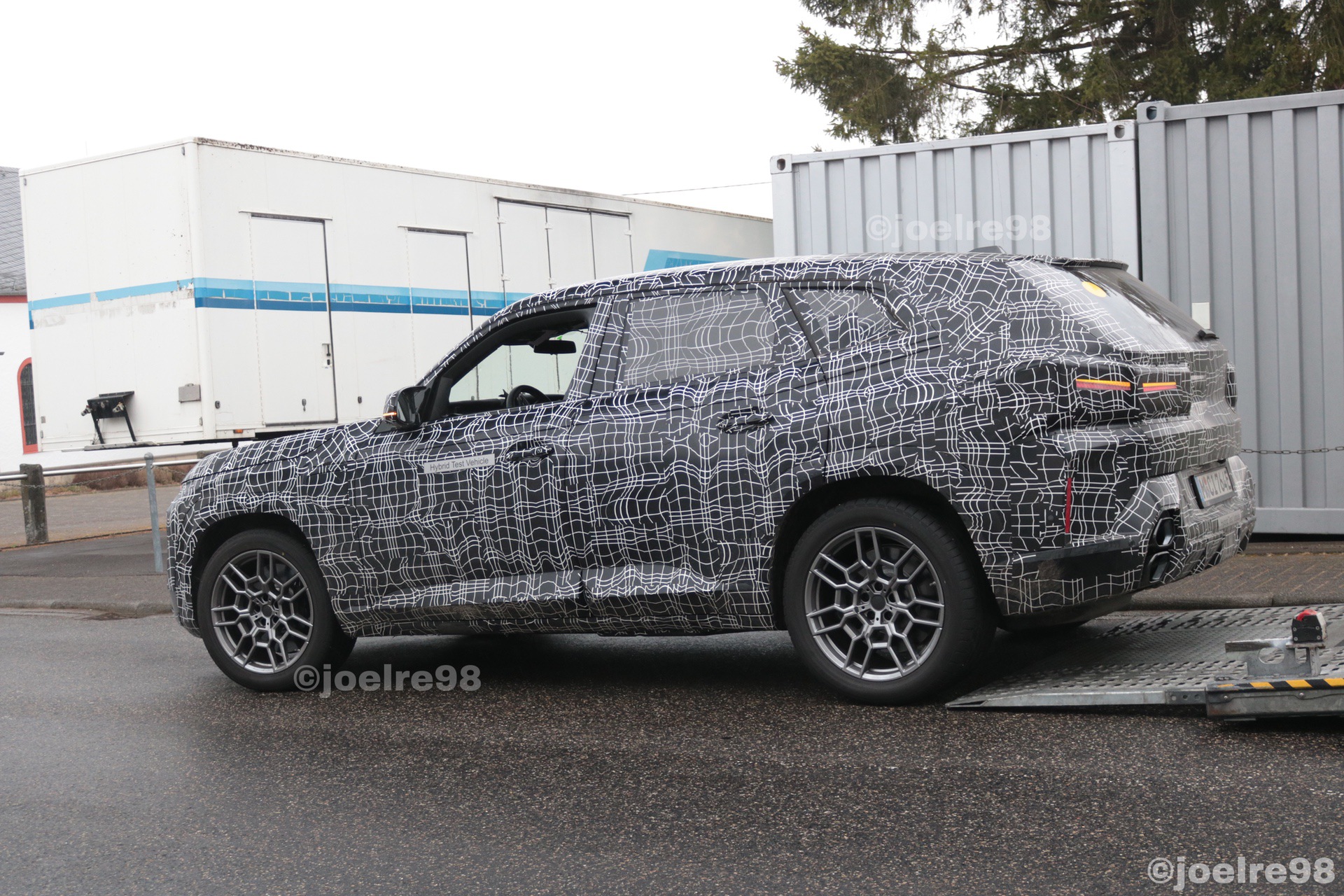 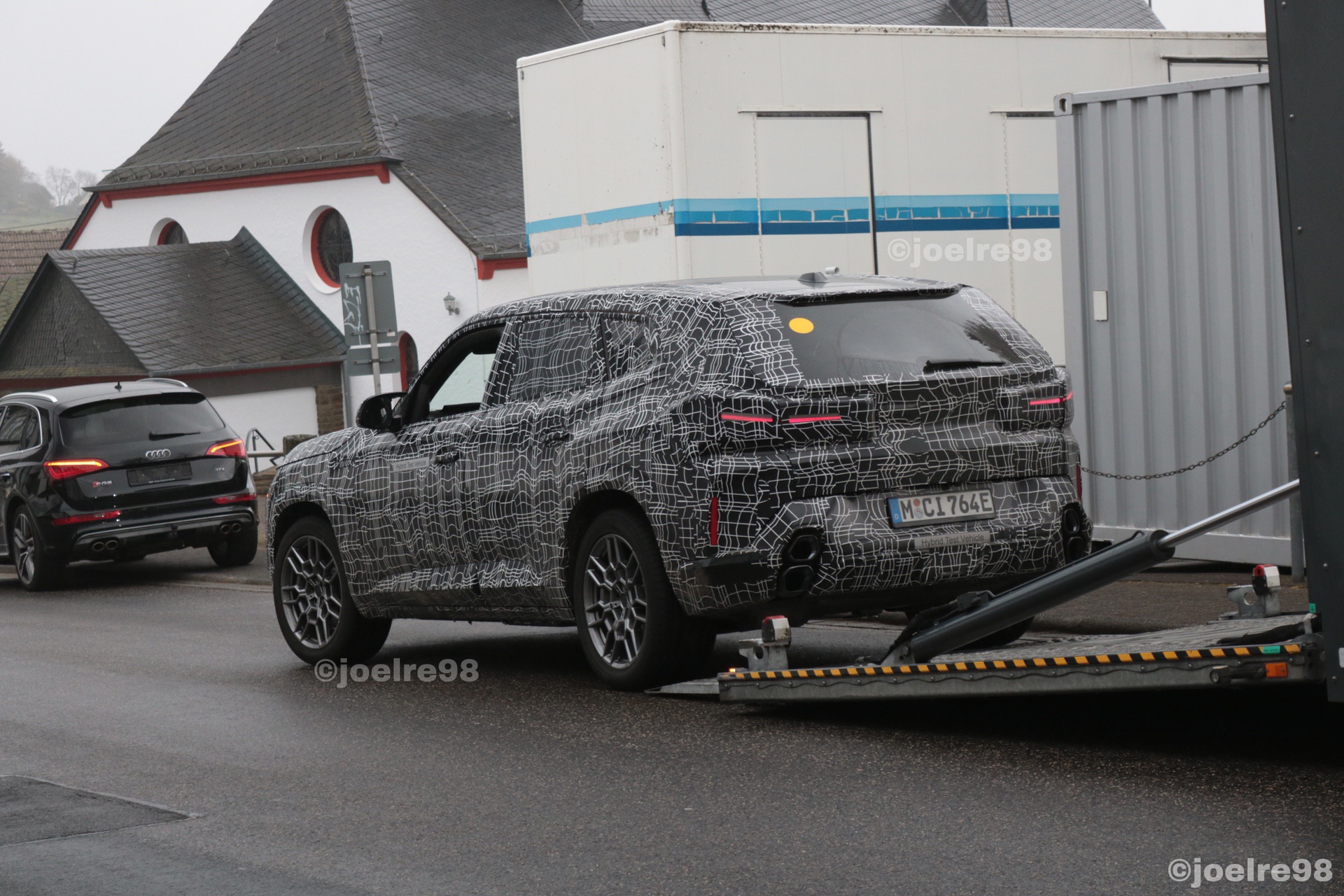 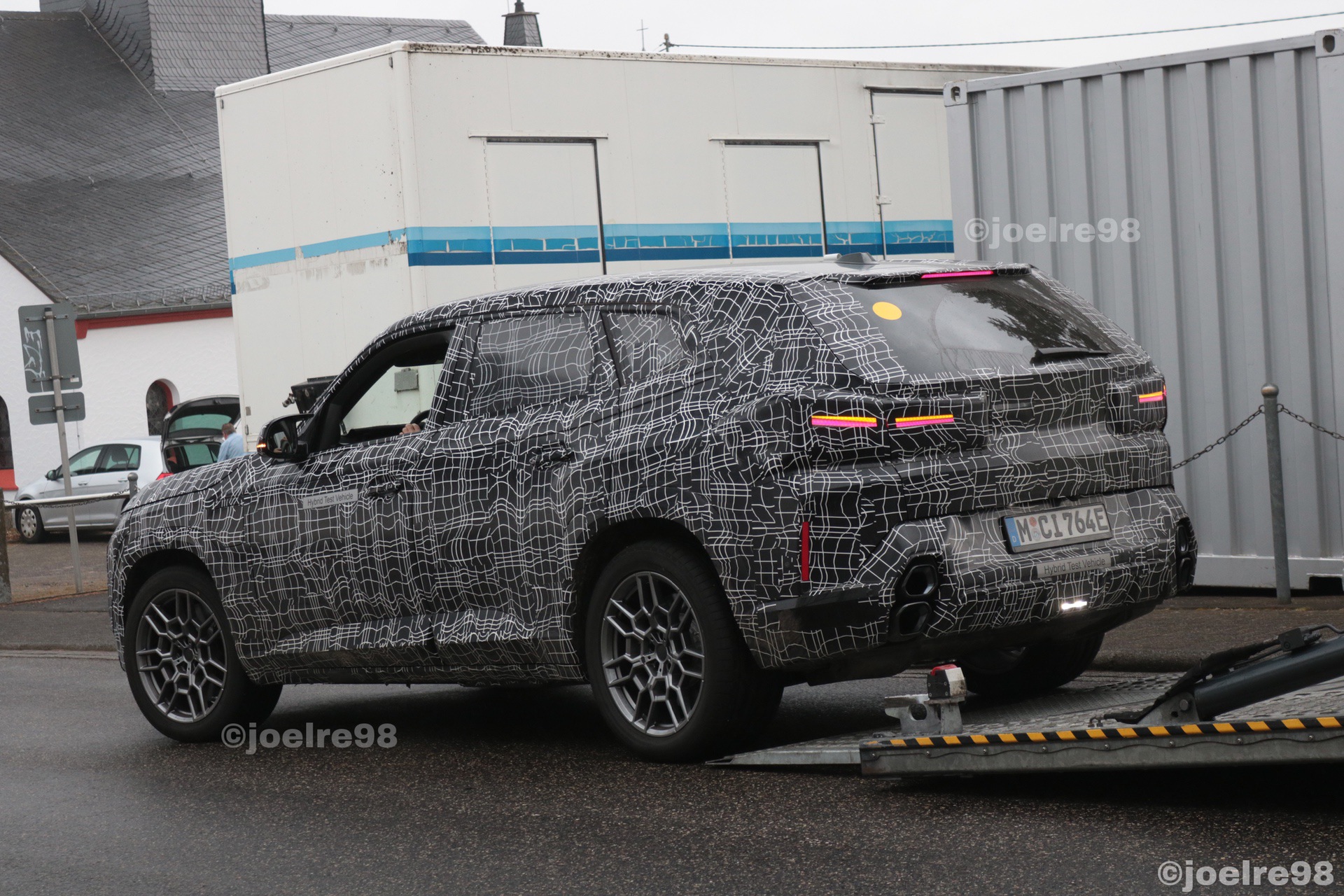